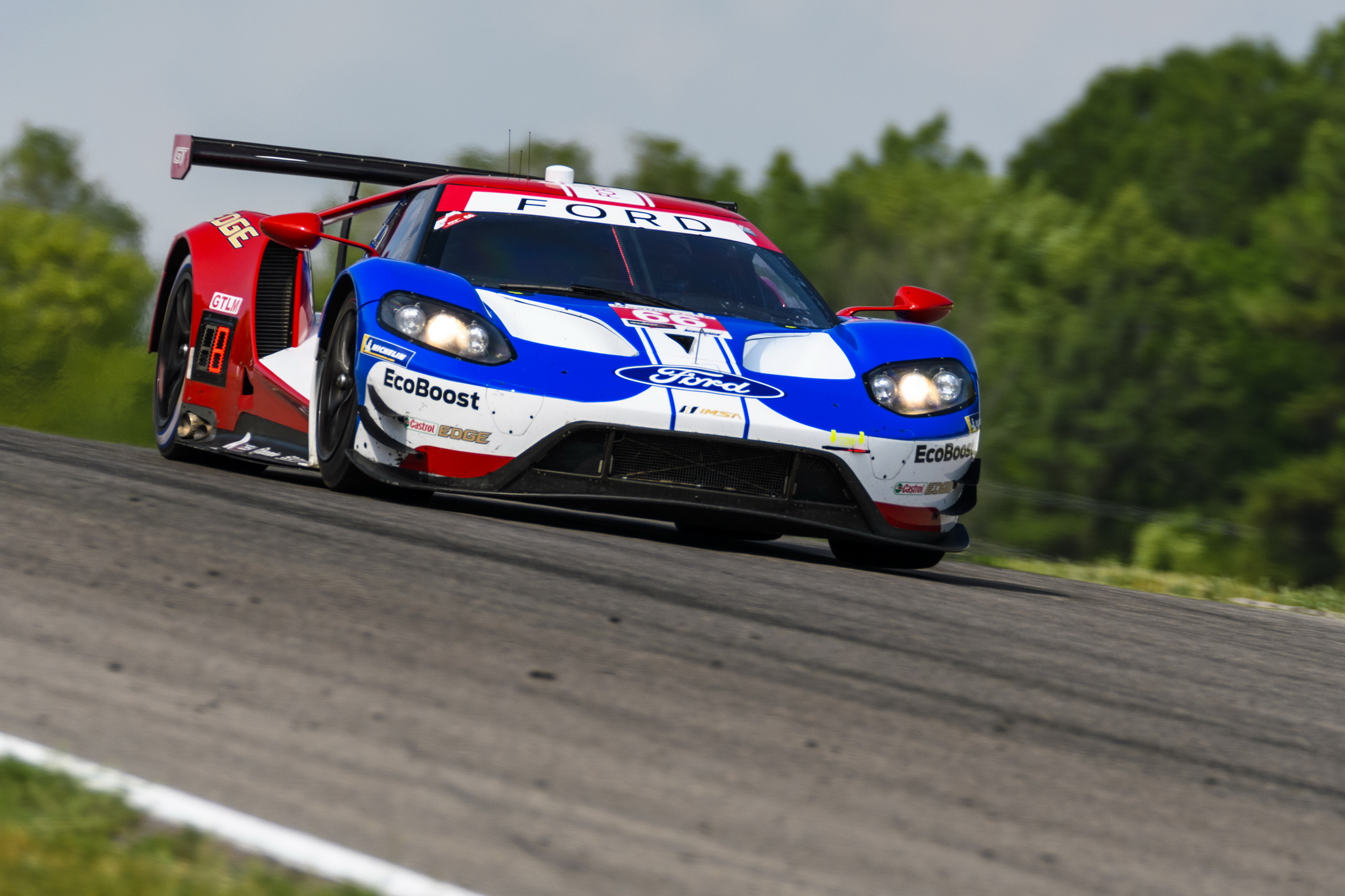 ELKHART LAKE, Wisc., Aug. 1, 2019–Road America, known as the longest track on the IMSA WeatherTech SportsCar Championship calendar, has also been one of the kindest circuits to Ford Chip Ganassi Racing in recent years.

The No. 66 Ford GT of Joey Hand and Dirk Müller has captured all three GT Le Mans pole awards during the GTs’ visits to the eastern Wisconsin facility, as well as the 2017 race victory. The No. 67 is the defending race winner with Ryan Briscoe and Richard Westbrook at the wheel. Ford started first and second the past two years and has logged a total of four podium finishes.

In short, it’s safe to say that Ford is looking forward to this weekend.

“We’ve tested quite a bit at Road America,” Hand said. “It feels almost like a home track for us now. It’s been good to us since we started racing with the Ford GT. It’s a track that really suits our car. We have some momentum now after finishing first and third at Lime Rock so it’s a really good time to be headed to Road America.”

Ford enters the weekend in second place in the manufacturer standings, with Westbrook and Briscoe fourth in the driver standings and Mueller in fifth.

With just four races remaining in this final season for the factory Ford GTs, maximizing points is crucial.

“When you think about the Ford CGR program in IMSA, some truly great moments have happened at Road America,” Westbrook said. “It’s a track the whole team enjoys and we have lots of data here, so we’ll start in a good position as a team. We always look forward to going there.” 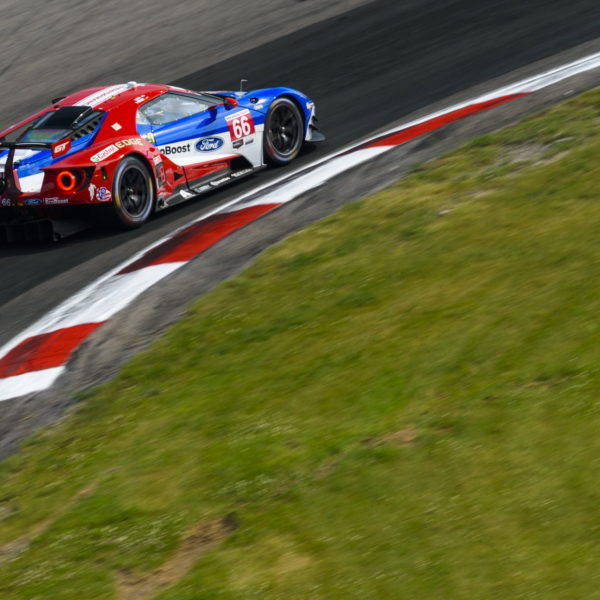