2015 was the first time, after seven years racing in America, being back in Europe and Asia. The year started really well with a great victory in the Blancpain Sprint Series in Nogaro, F. The 24 hours race of Nürburgring started also very well. I was honoured to drive the Top 10 qualifying and I finished it on a fantastic 4th  place.  The race was really challenging due to changing weather conditions all the time and unfortunately we had to retire the car from a top 5 position after an accident from my teammate with slicks under rainy conditions.  Almost the same happened in Spa during the 24 hours. An heavy accident ended the race early, but I was happy to see that my teammate was in good shape. The year ended with a second place in the ALMS in Sepang. Than an early move to Ford Chip Ganassi Racing made it possible to start testing the all new Ford GT with the new team already in 2015.

The technical specifications of the BMW Z4 GT3: 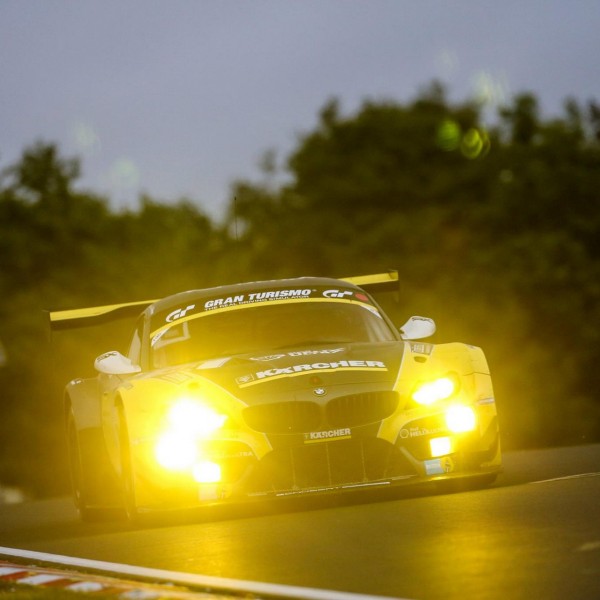 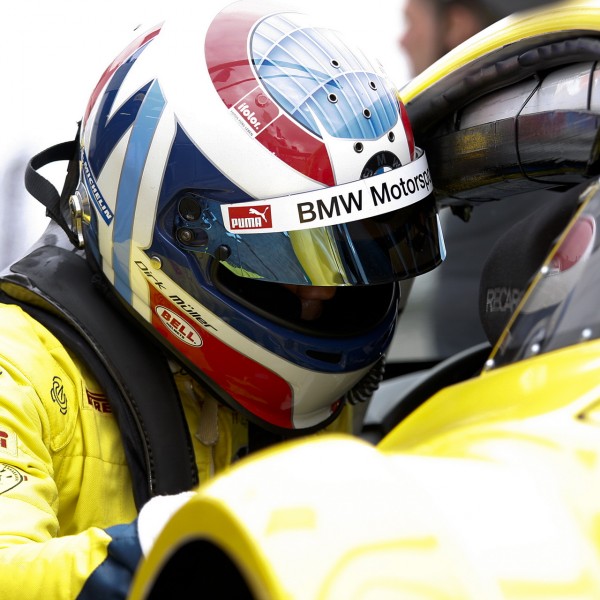 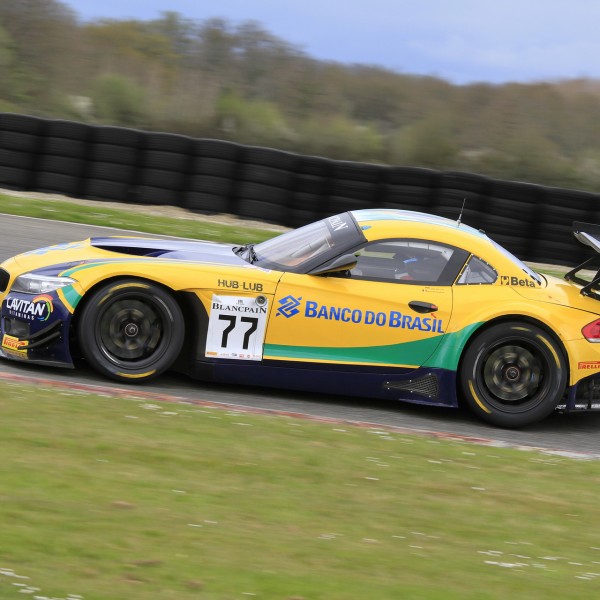 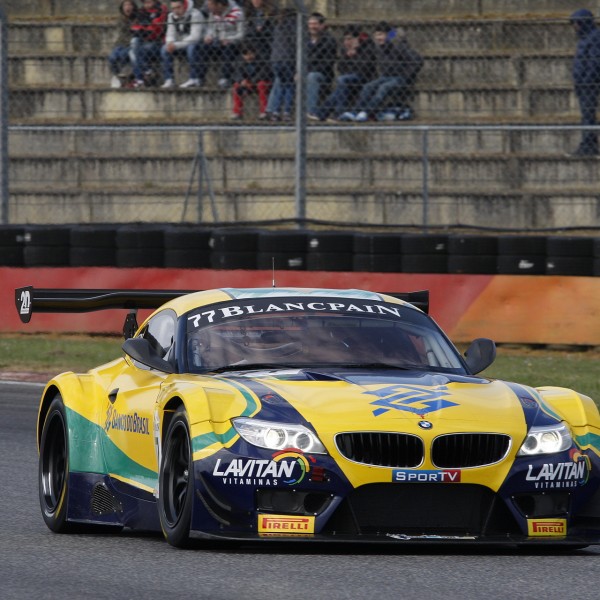 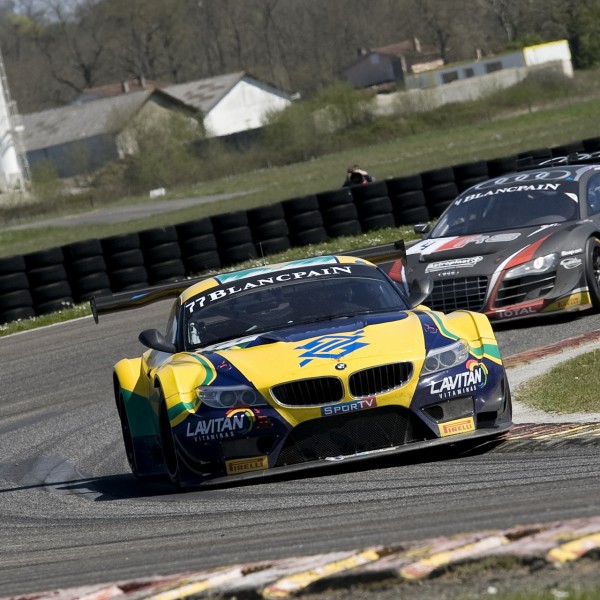 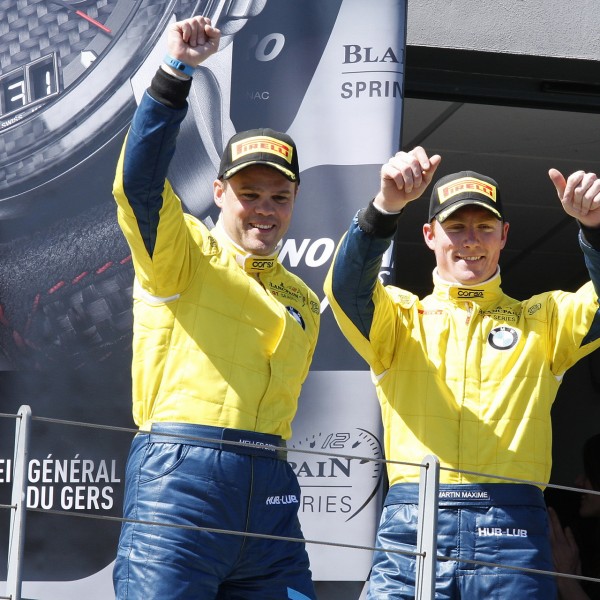 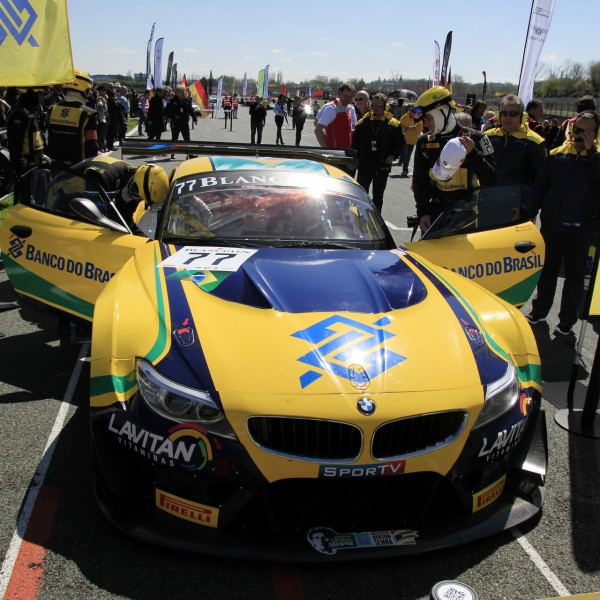 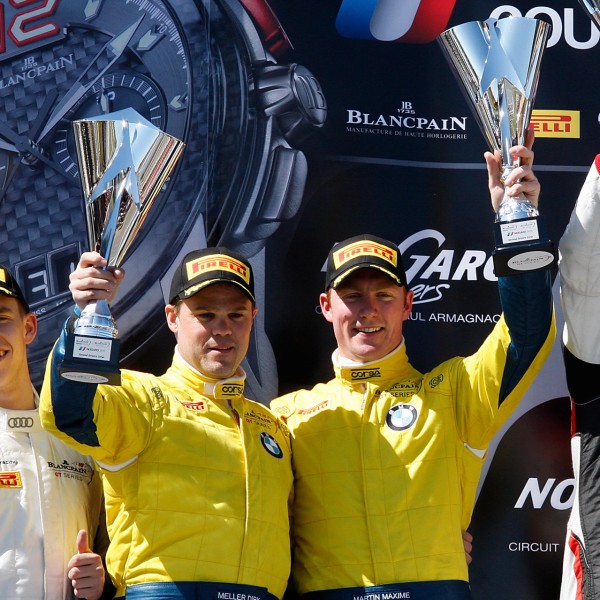 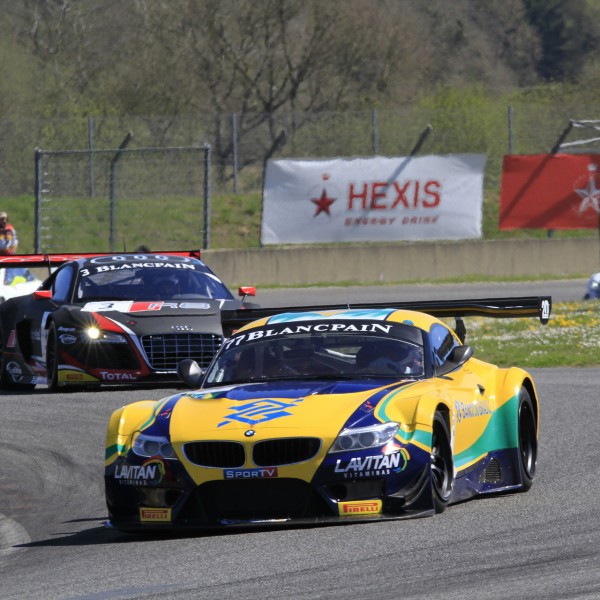 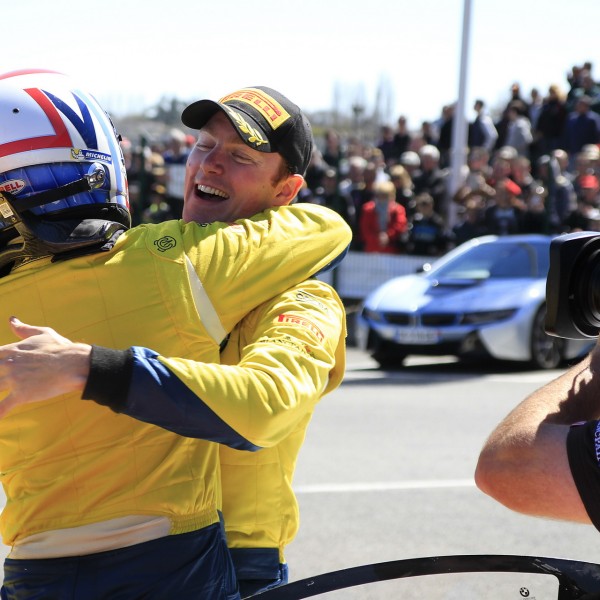 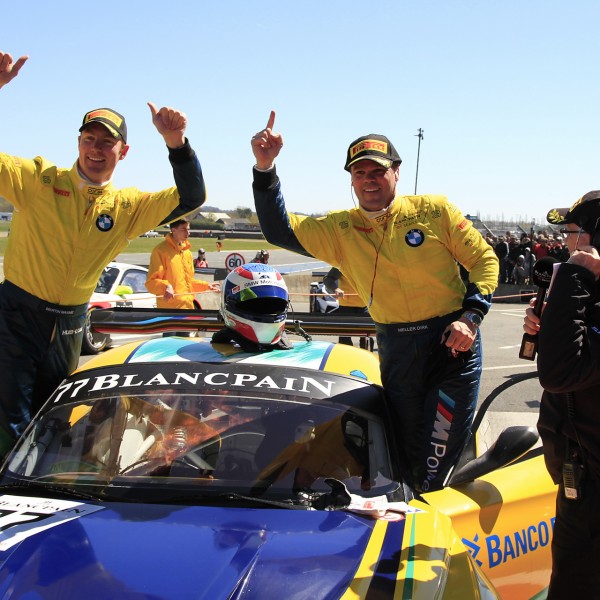 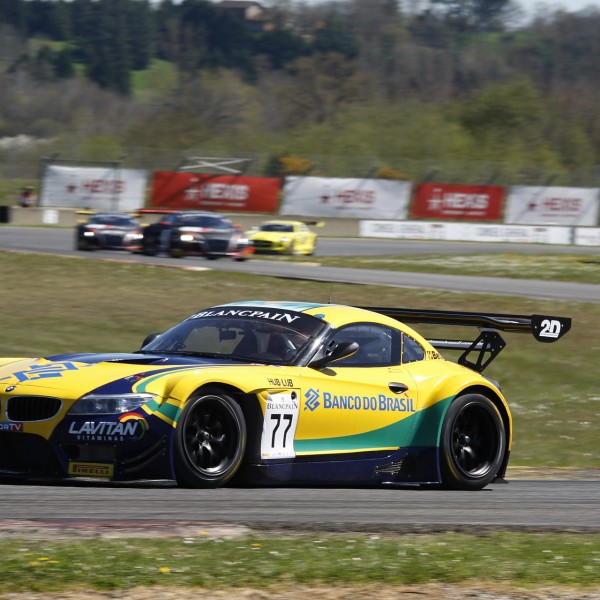 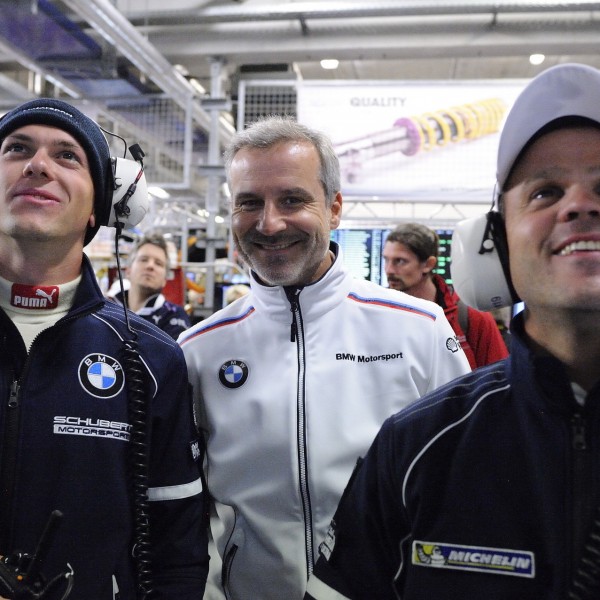 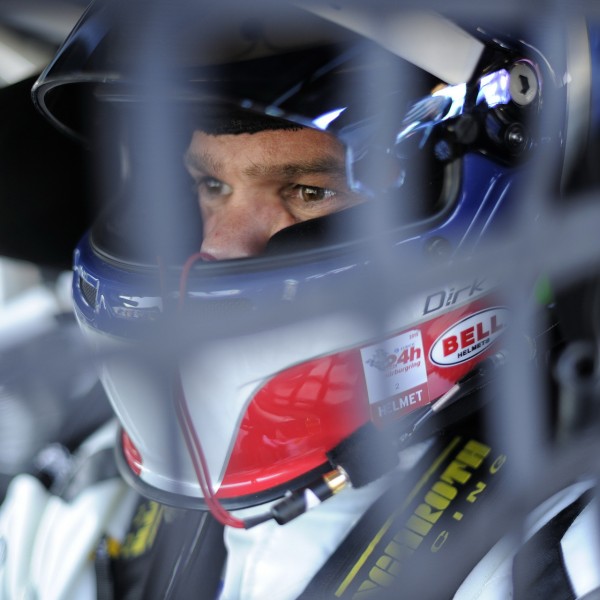 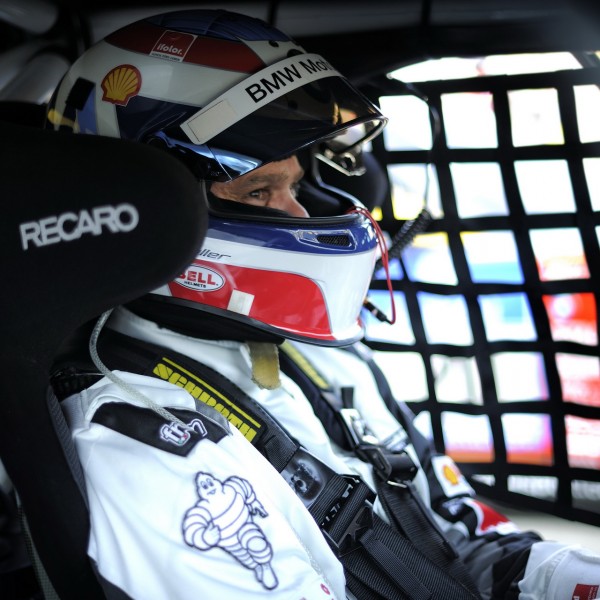 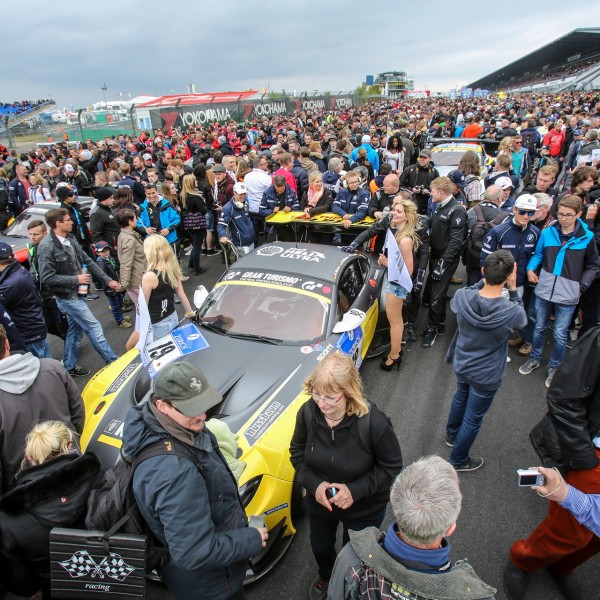 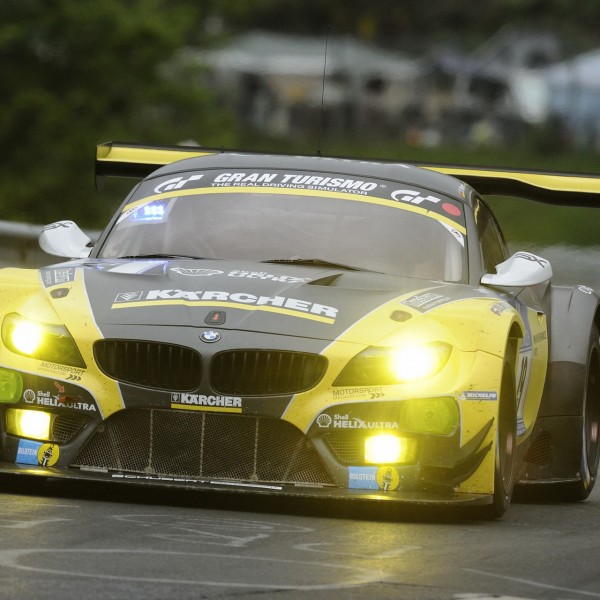 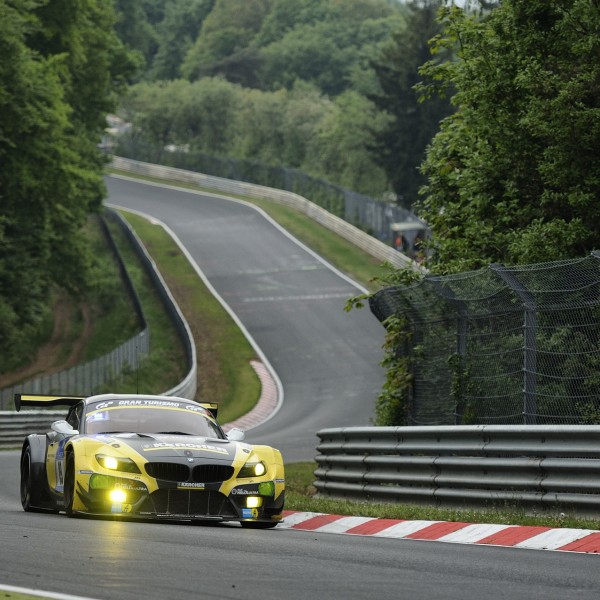 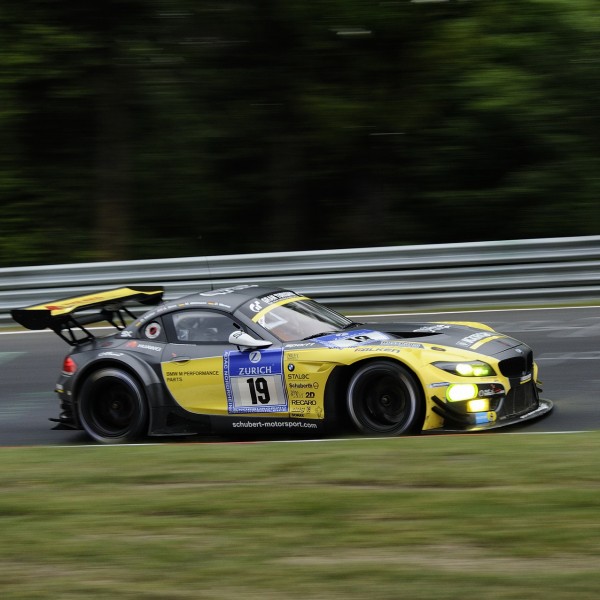 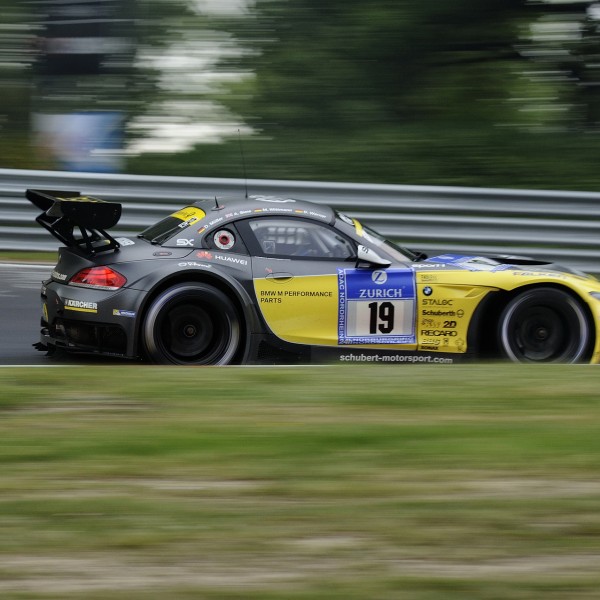