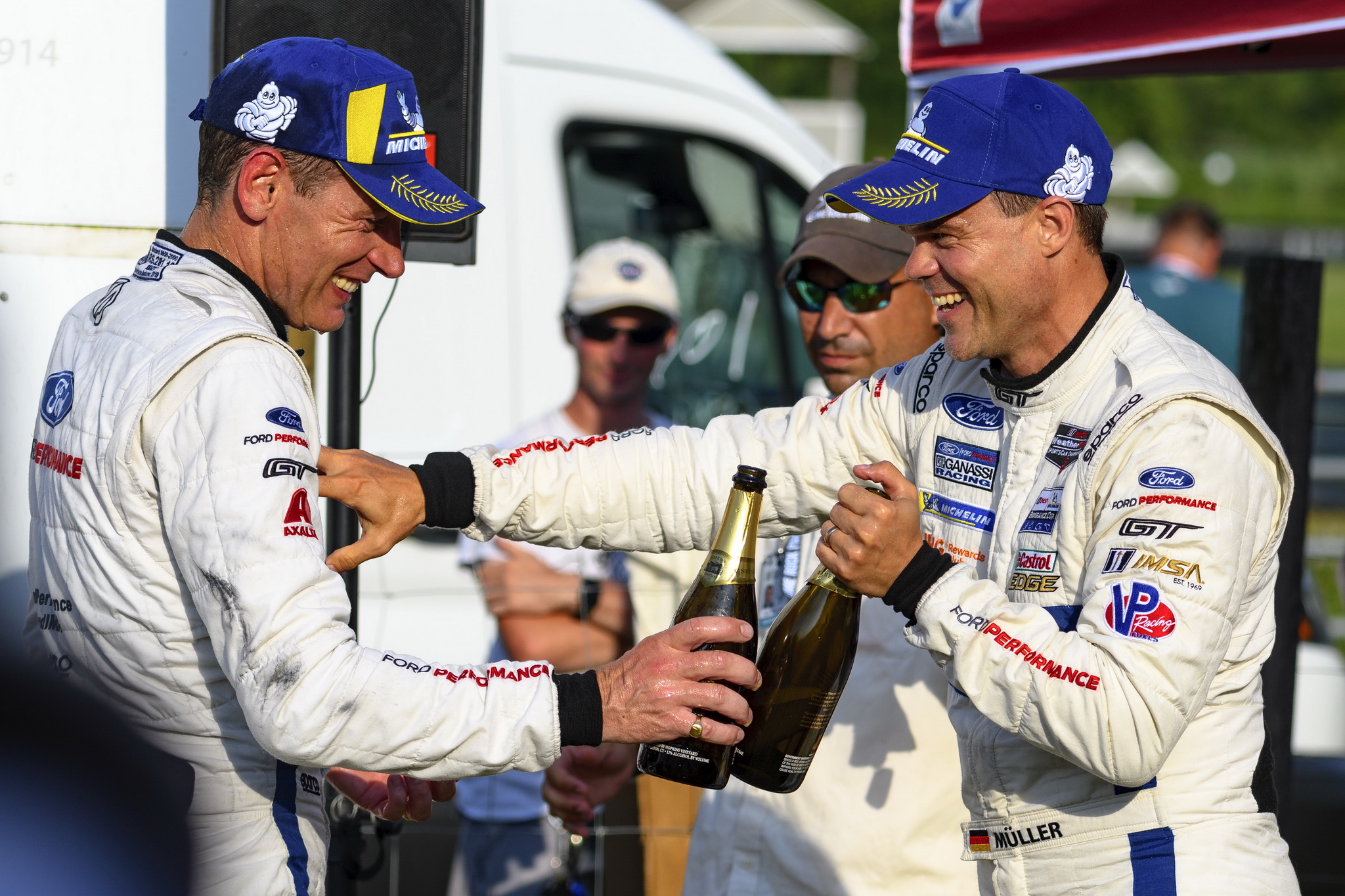 LIME ROCK, Conn., July 20, 2019–Richard Westbrook and Ryan Briscoe drove to the overall win at Lime Rock Park in the No. 67 Ford GT in a double-podium weekend for Ford Chip Ganassi Racing.

Joey Hand took the checkered flag in the No. 66 Ford GT in third place after Dirk Müller drove a hard opening stint.

It was the second-consecutive win at the all-GT category race for Ford CGR after Hand and Müller won there last year.

“Ryan made my day a lot easier,” said Westbrook, whose father watched the win in person for the first time in the U.S. “He did an amazing stint and got all the hard work out of the way early. We knew we’d finish on better tires (than the leaders). The car was amazing. It really was. We did everything perfect today. The three-stop strategy; pit stops by the crew. I just can’t say enough about Ford CGR and this Ford GT.”

Briscoe, of nearby Farmington, Conn. qualified the No. 67 seventh.

“It’s incredible,” said Briscoe, who drove the first two stints. “This place is just so tough. It’s a real bullring. It’s hard on everyone. We went in with a plan and executed beautifully. I can’t thank this team enough…Ford and Ford CGR. Hopefully this turns things around for us a bit and we’ll win a few more times this year!”

Ford CGR played a split pit stop strategy, which put Westbrook and Briscoe, who made the podium in third two races ago at Watkins Glen, on a different plan than Hand and Müller. Westbrook clinched the race win when he passed the leader with approximately six minutes to go on fresher tires.

“We were on a two-stop deal, so great job to Michelin,” Hand said. “This is a test of the tire. You’re always turning and it was a green-flag race in 105-degree F heat. I can’t say enough about all the hard work our team put in at Ford CGR. It’s always a pleasure to run these things at the front. I love racing at this place and we gave a good show for the fans.”

Müller turned in his own highlight early in the race, passing to put the No. 66 in podium position in the opening stint after qualifying fourth.

“We knew we’d have a chance to make the podium if we drove a clean race,” Müller said. “Our guys at Ford CGR always give us the best strategies and while the win went to our teammates today, we were right there at the end.” 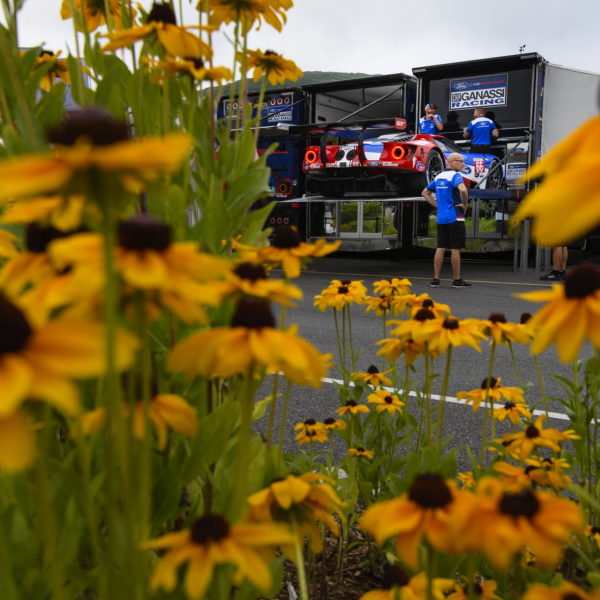 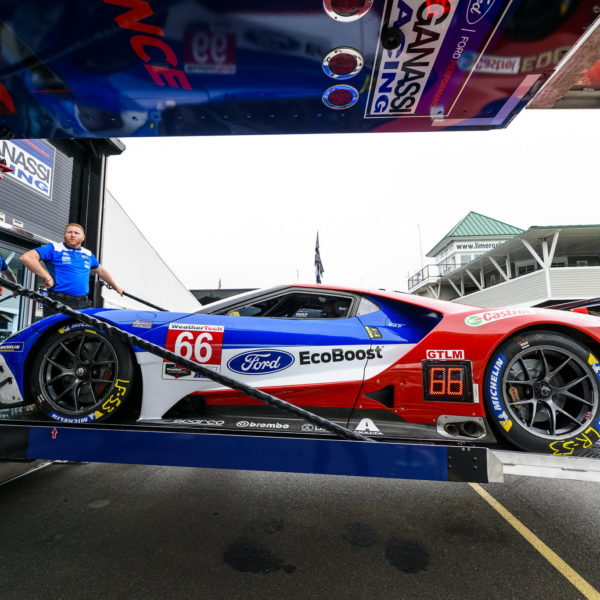 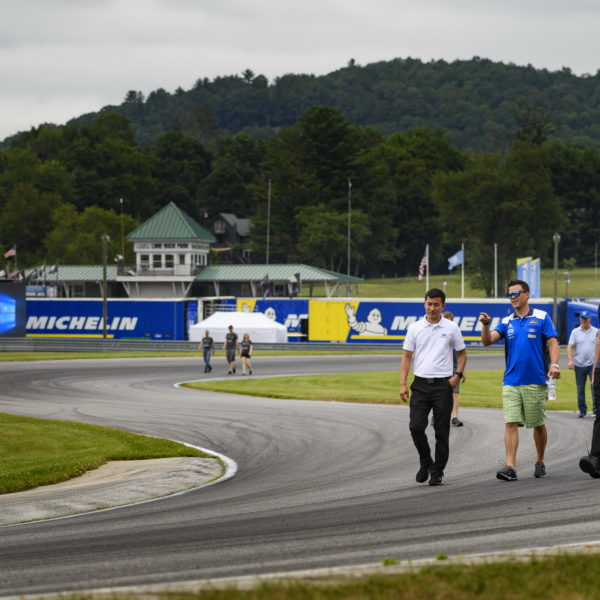 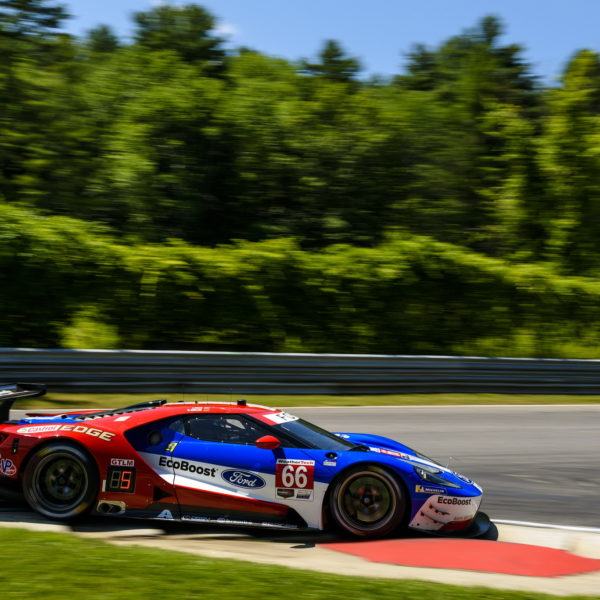 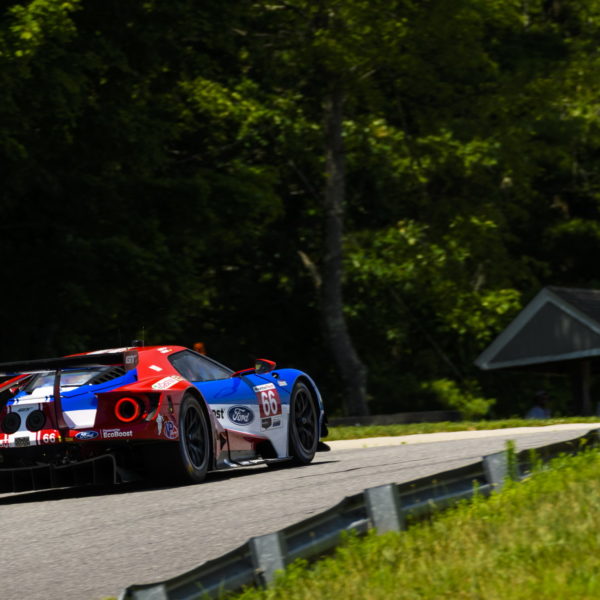 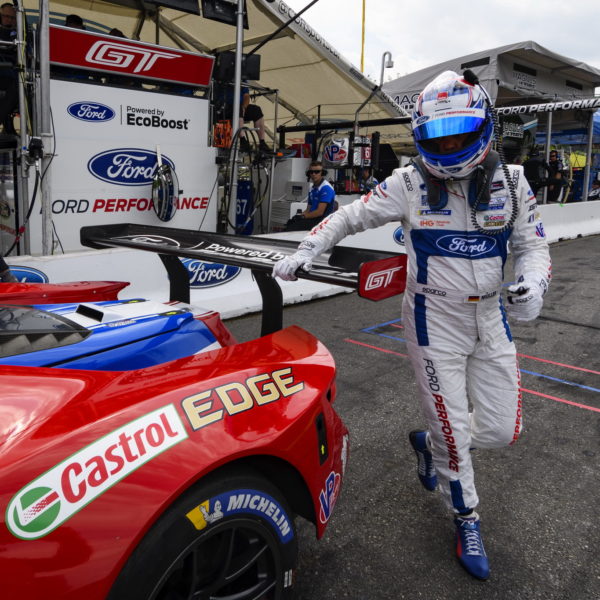 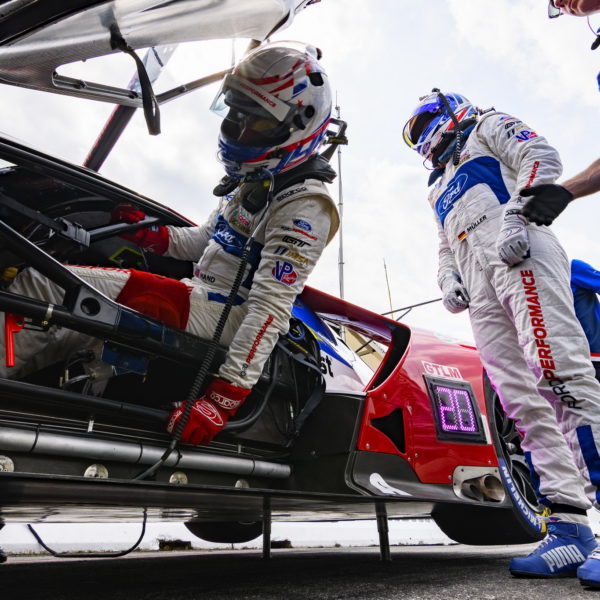 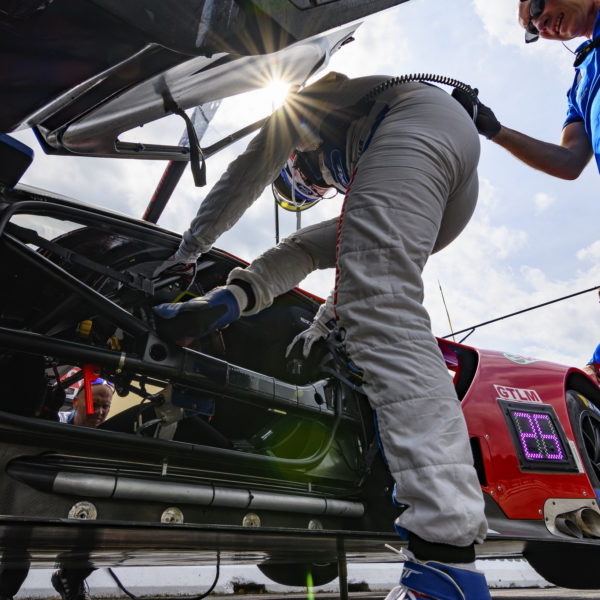 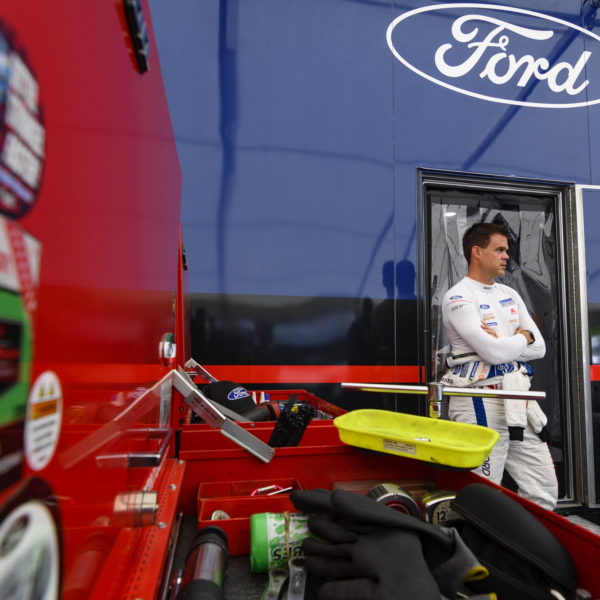 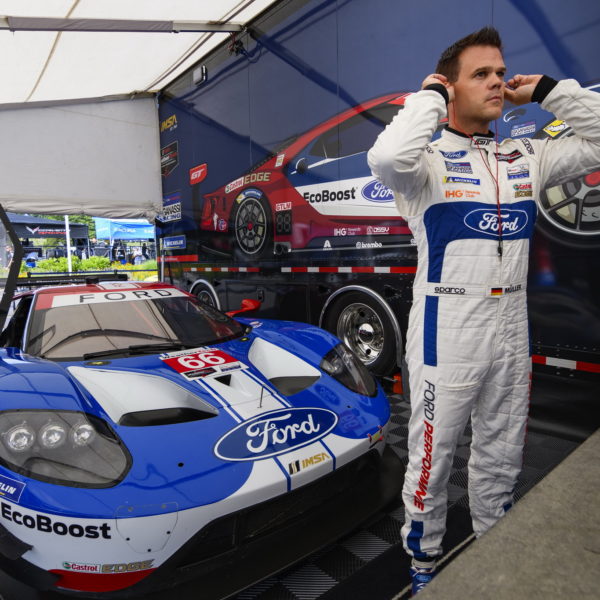 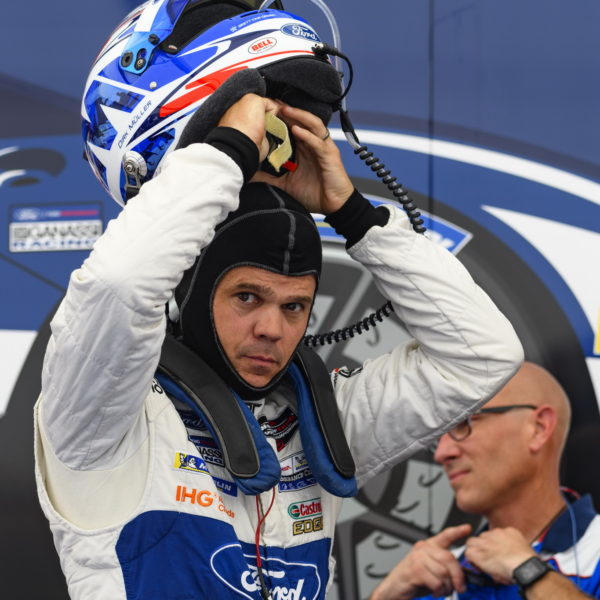 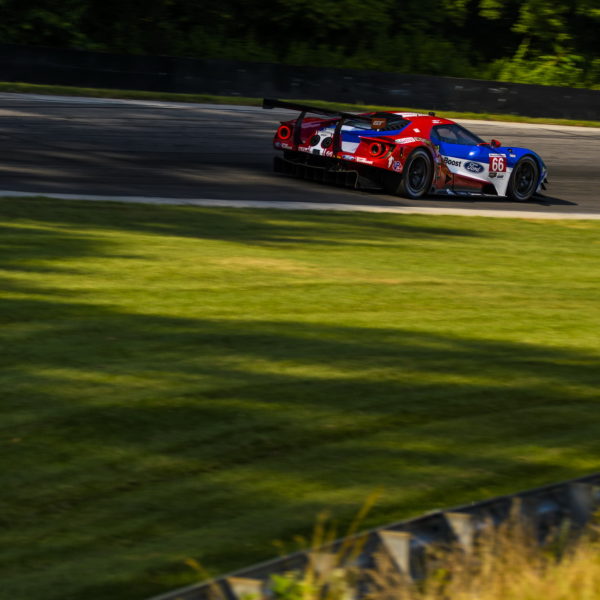 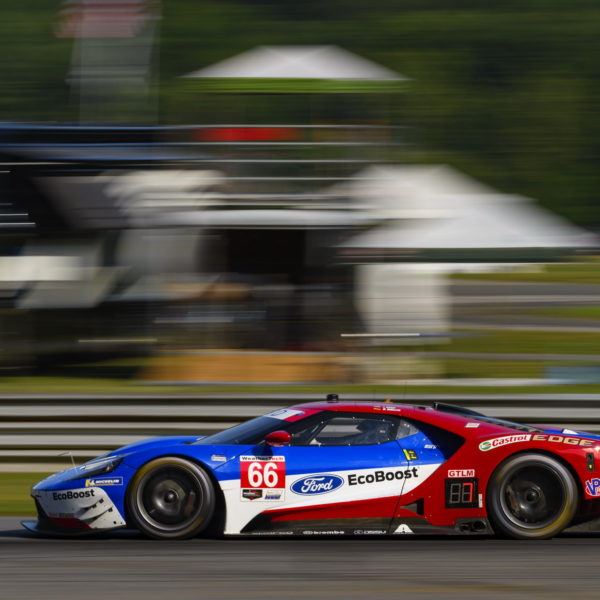 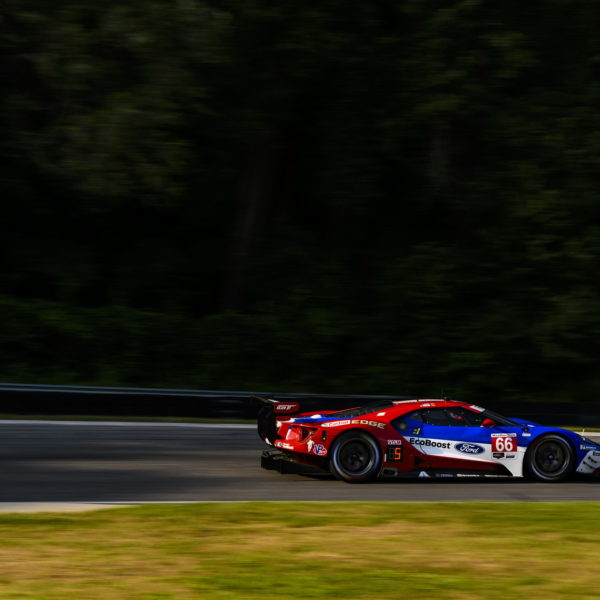 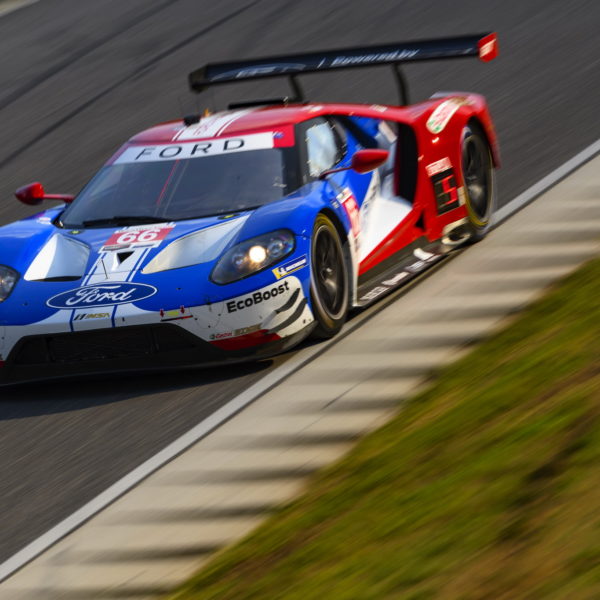 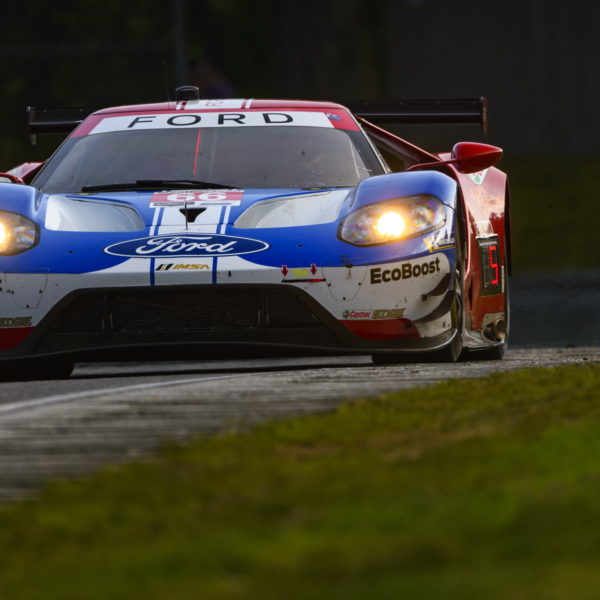 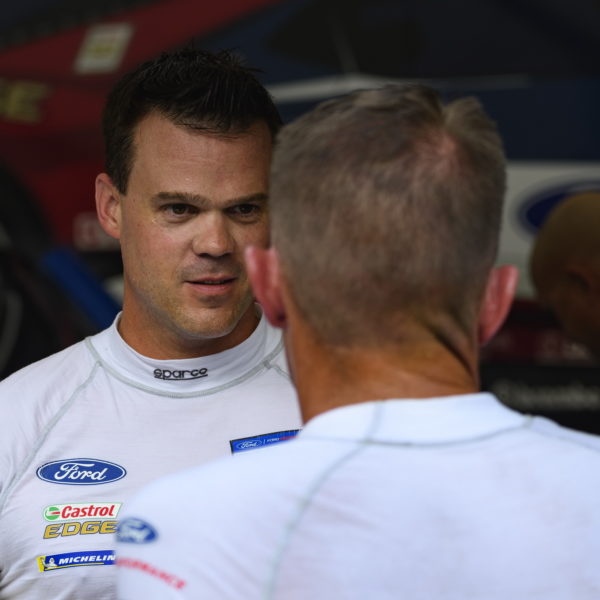 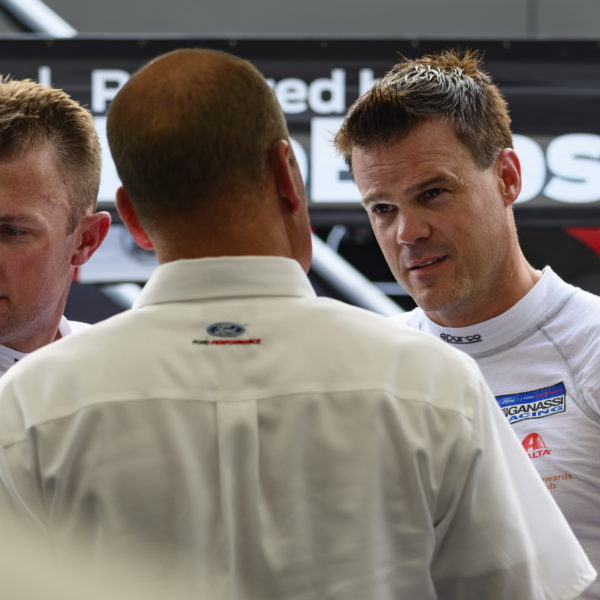 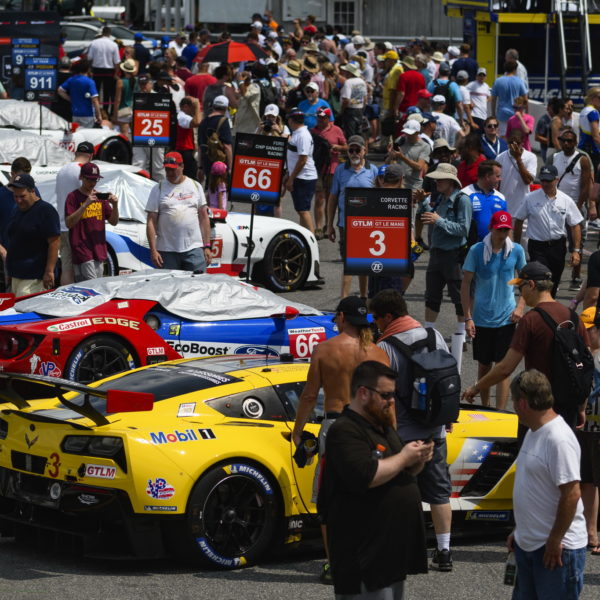 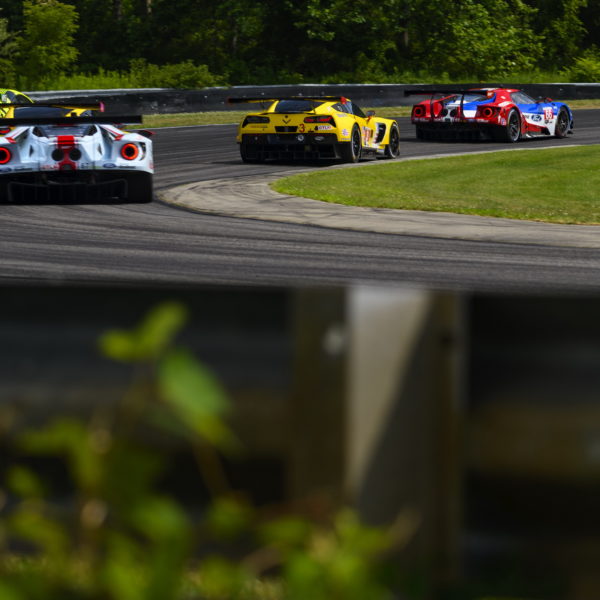 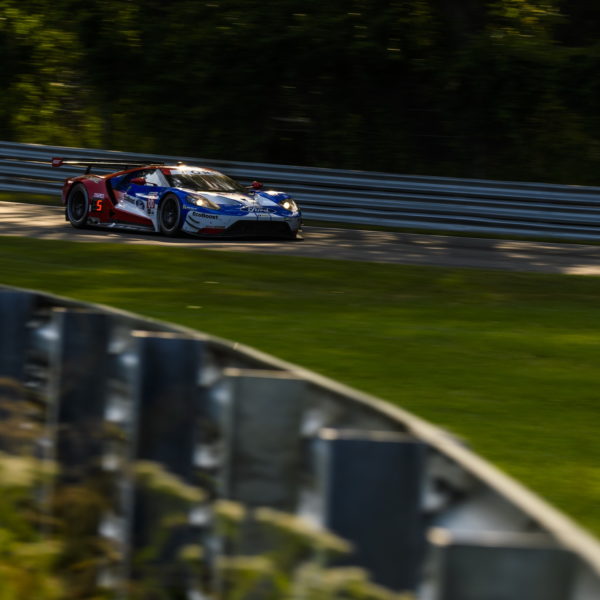 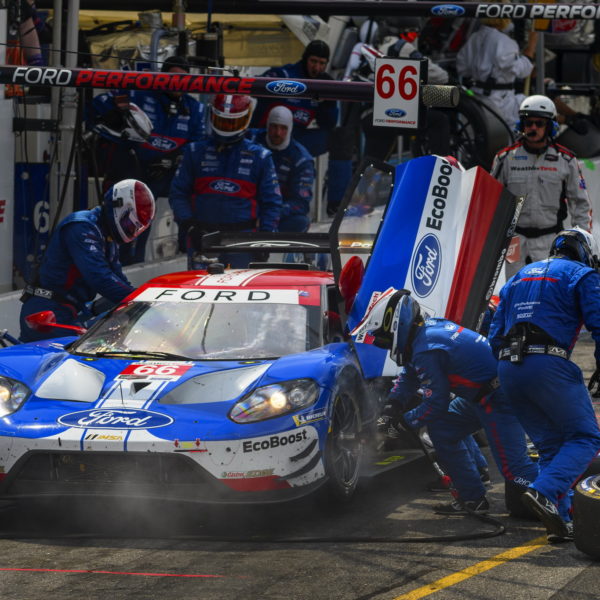 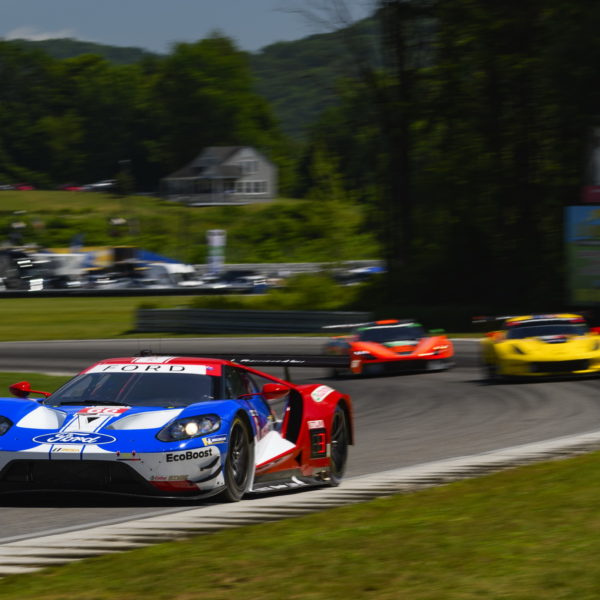 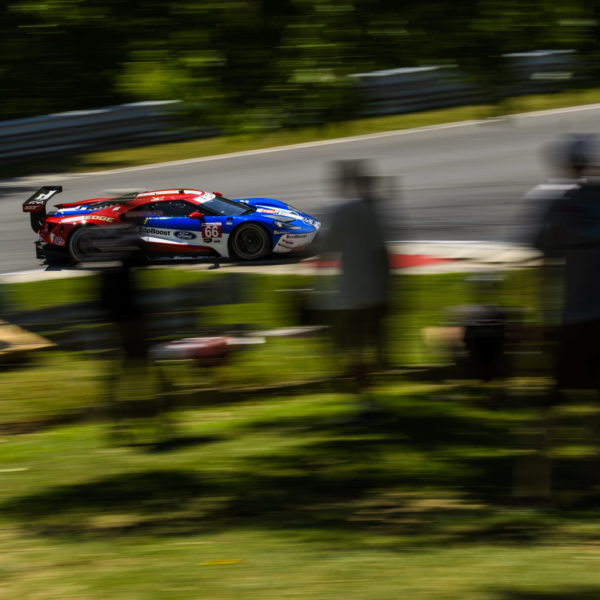 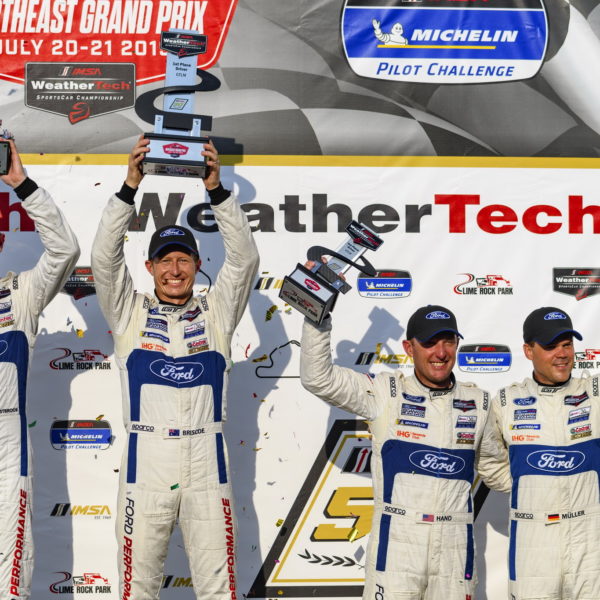 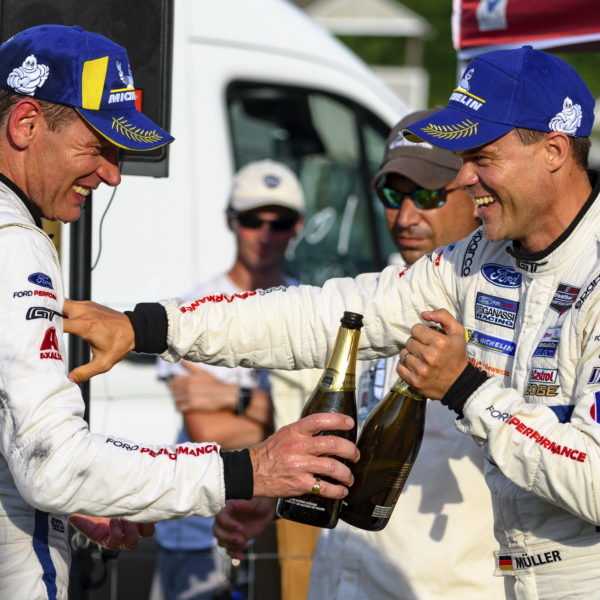