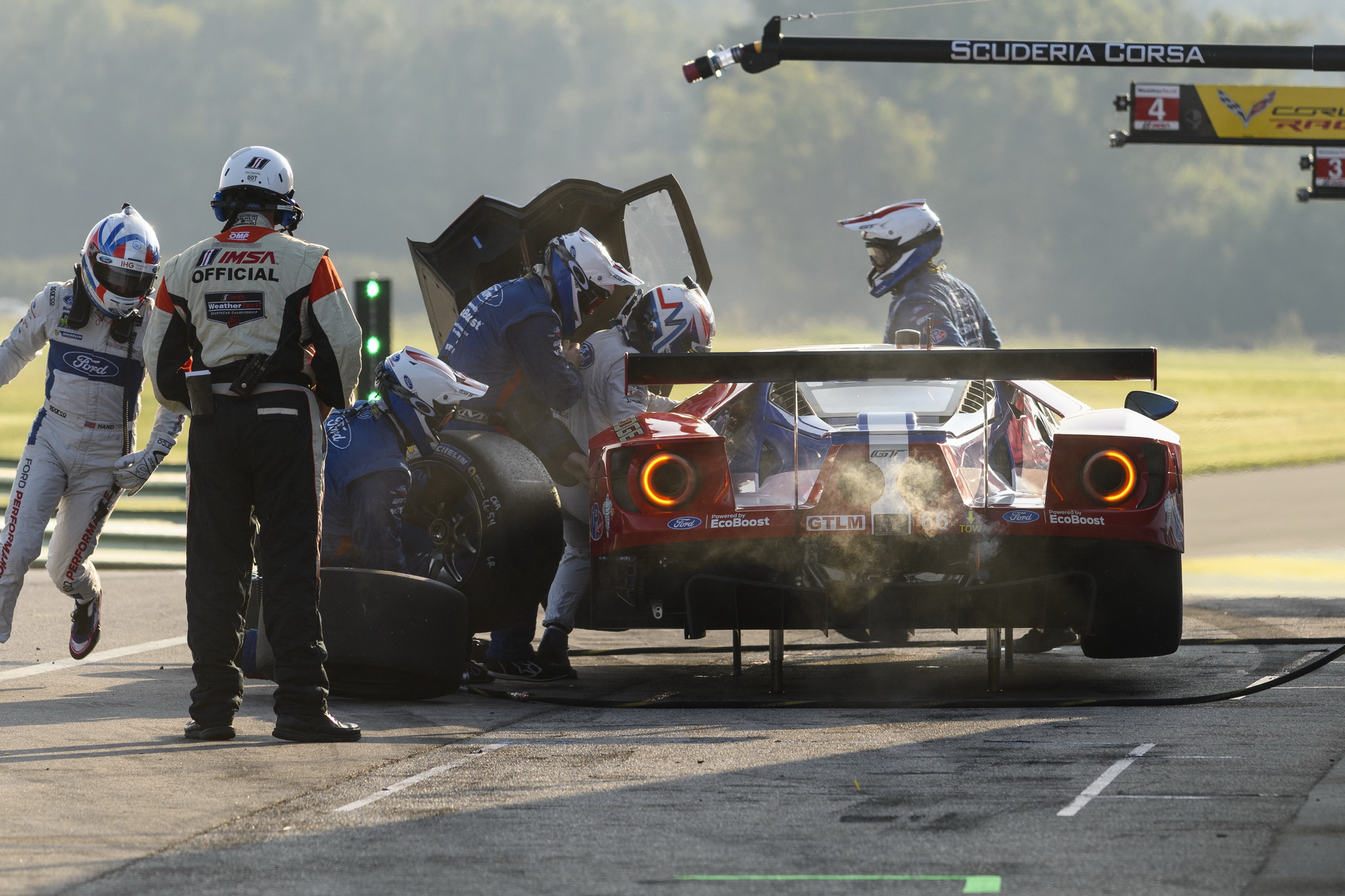 Ryan Briscoe, Richard Westbrook and the No. 67 Ford GT team may have struggled in practice and qualifying, but they were in position when it counted and drove away with their fifth podium of the 2017 IMSA WeatherTech SportsCar Championship season.

Briscoe and Westbrook, who qualified seventh, finished second in the all-GT class Michelin GT Challenge after hovering around fifth place for much of the race. A late collision between their team car, the No. 66 Ford GT, and the No. 4 Corvette took those cars off the track and out of contention, boosting the No. 67 up the finishing order.

“I think after that qualifying, we’ll take it,” Westbrook said. “We got off pace after we missed the set-up in qualifying and today we had a car where we could do something. We made a good start, made up a couple of positions and held on to the train and a couple of guys fell off at the end and we ended up with a surprise p2. It’s always difficult being able to race to p2 from where we started on the grid but like I said, it’s something we can take and build on it for Laguna Seca. Laguna Seca is a good track for us. We won there last year. Hopefully we can get a good result there.”

Joey Hand and Dirk Müller, who was in the No. 66 for the collision after Hand qualified the car on pole, finished fifth.

“Tough race, for sure,” Briscoe said. “Second place is good for us, but I hate to see it happen at the expense of the No. 66 guys. Tough result for them. We were just hanging in there today. Good solid drive, I think. We definitely weren’t the fastest car but second place is a huge result. If we can carry that momentum to a couple of tracks where we can be really strong and hope this team can still find the championship.” 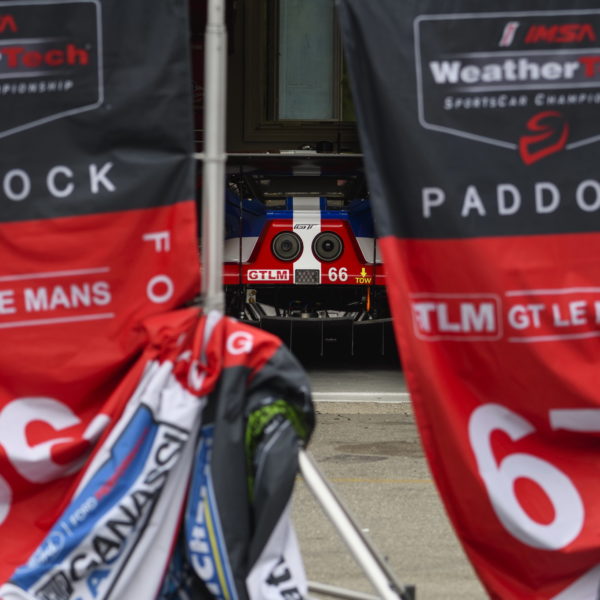 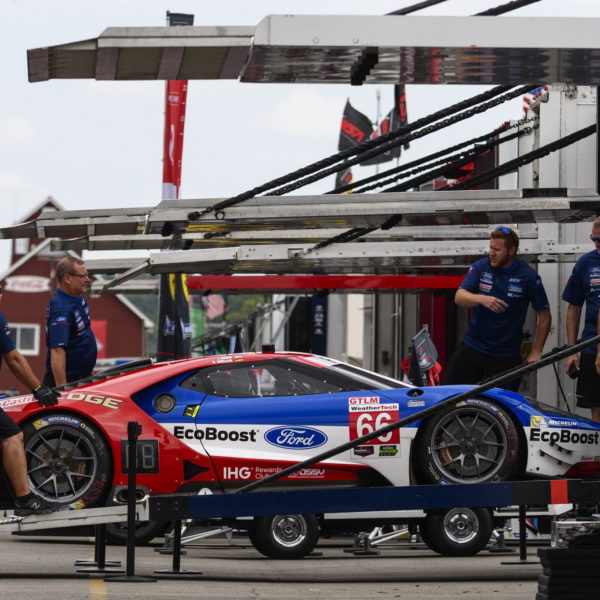 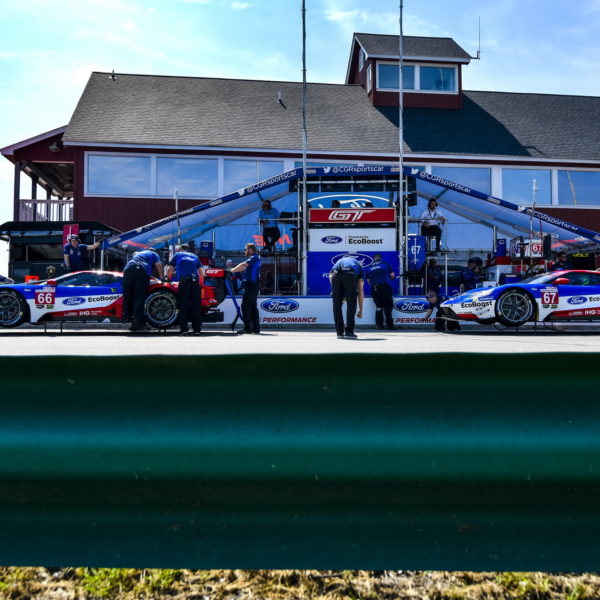 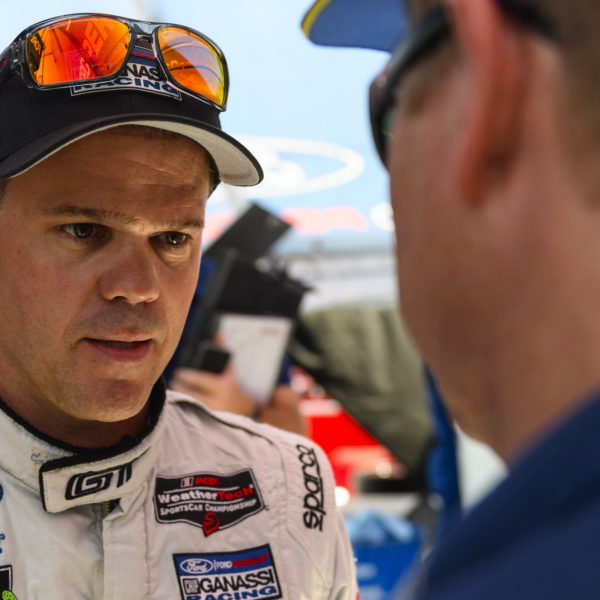 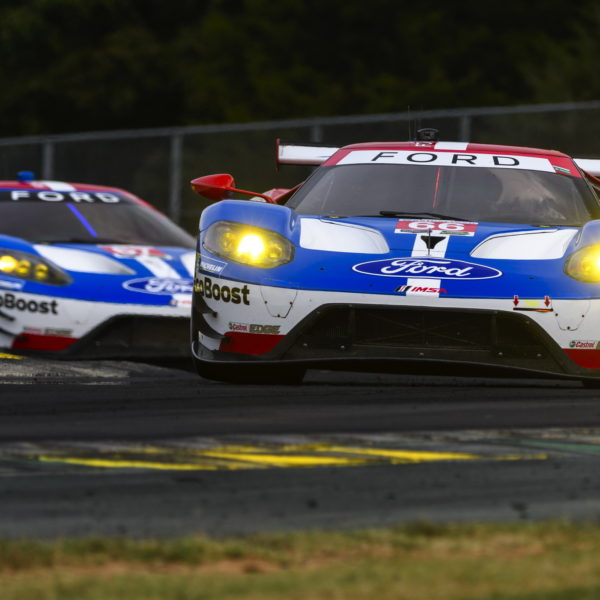 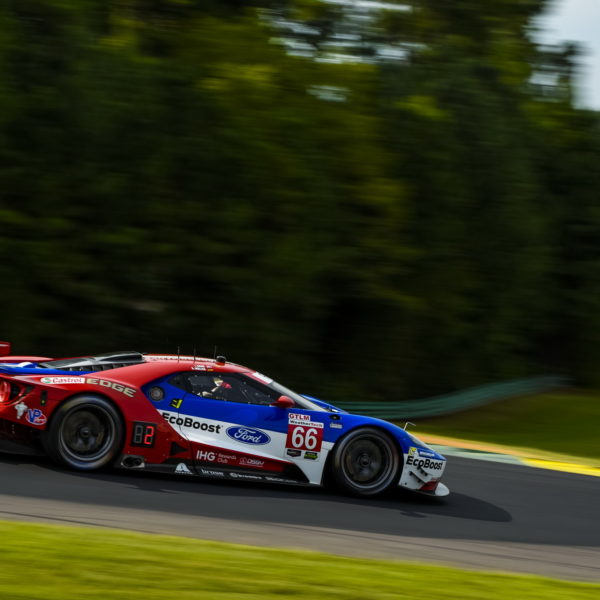 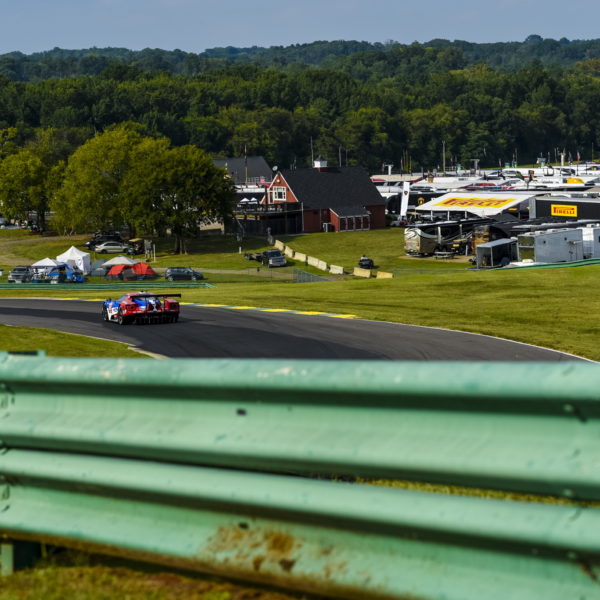 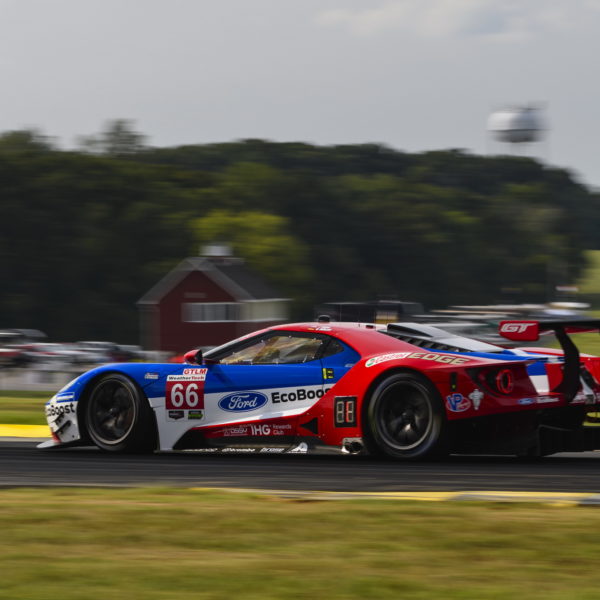 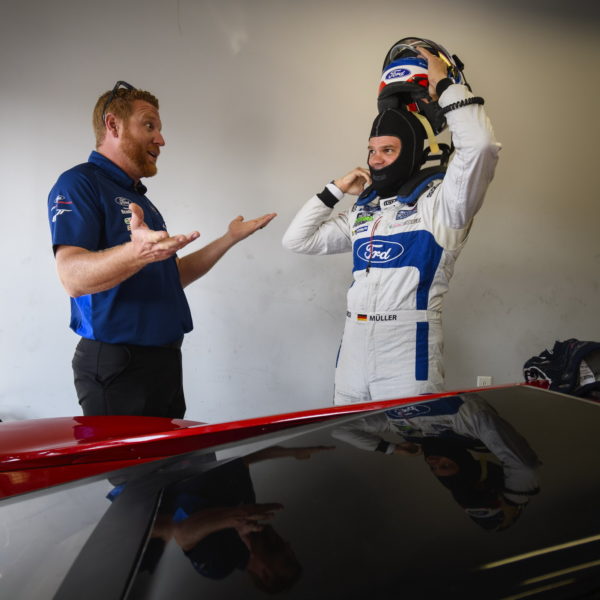 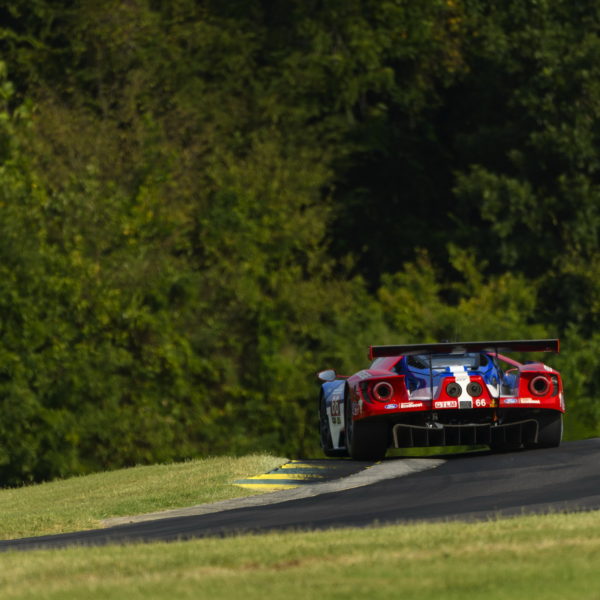 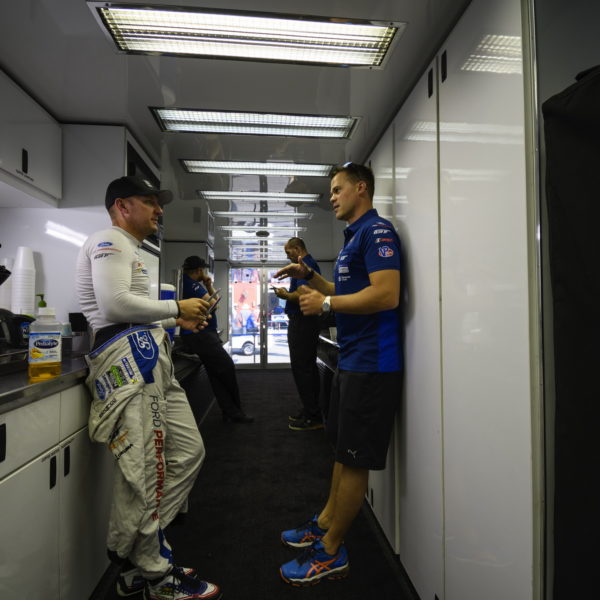 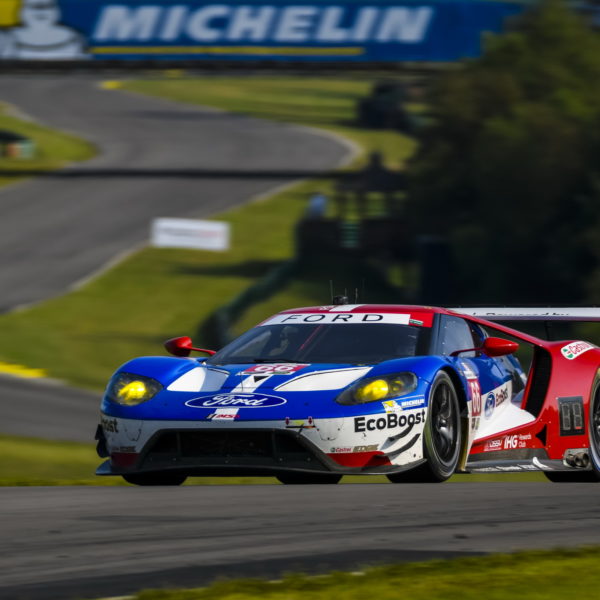 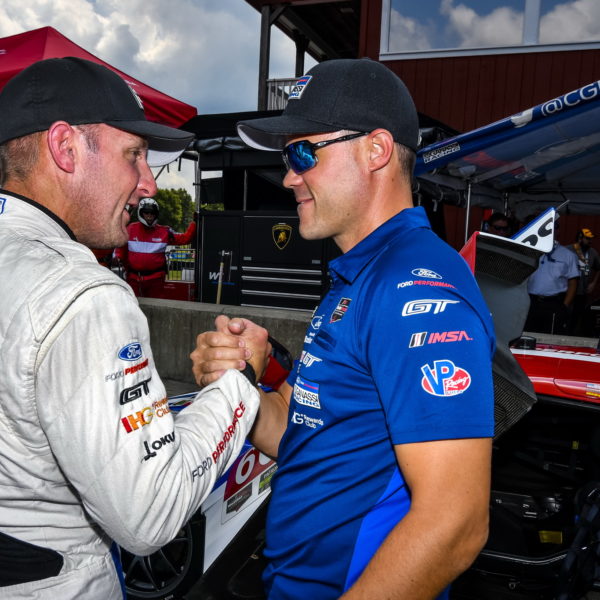 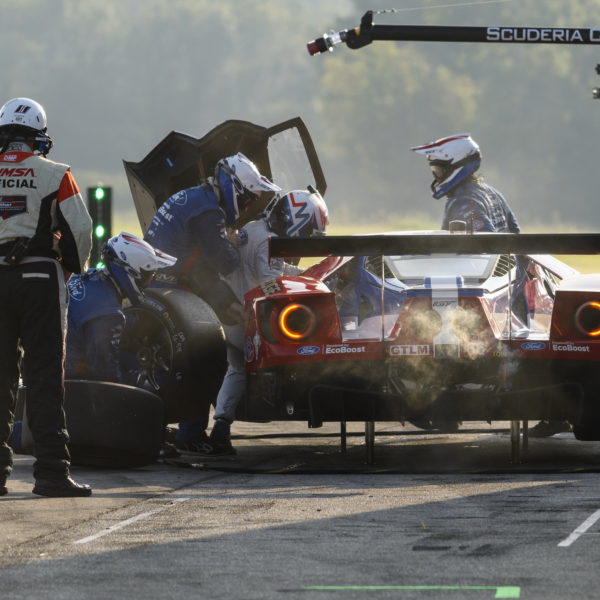 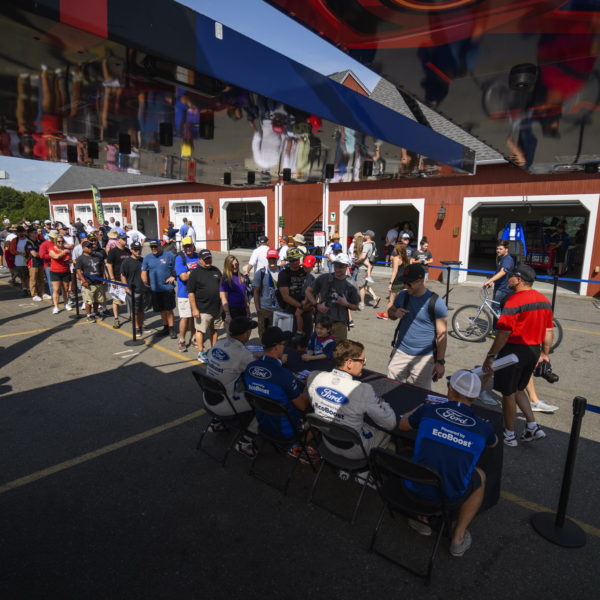 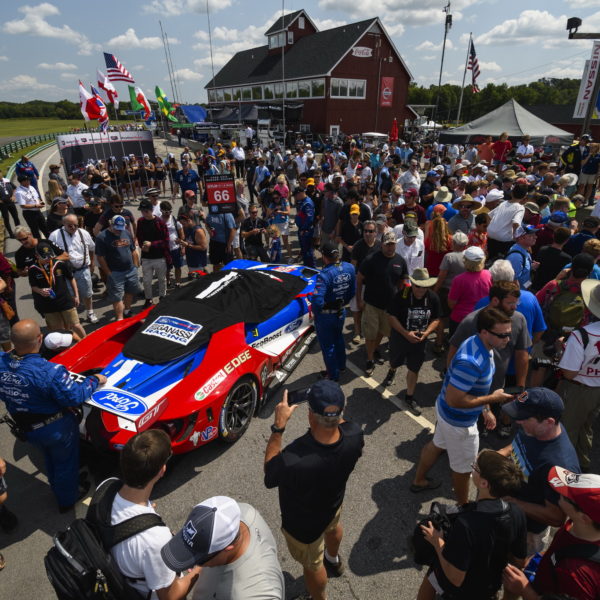 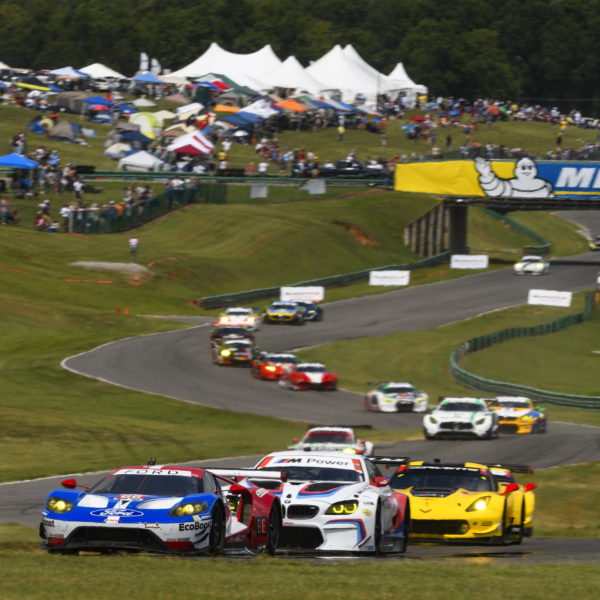 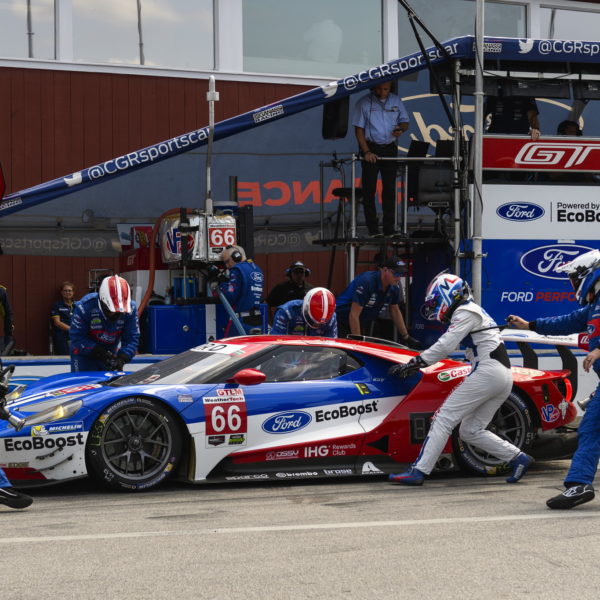 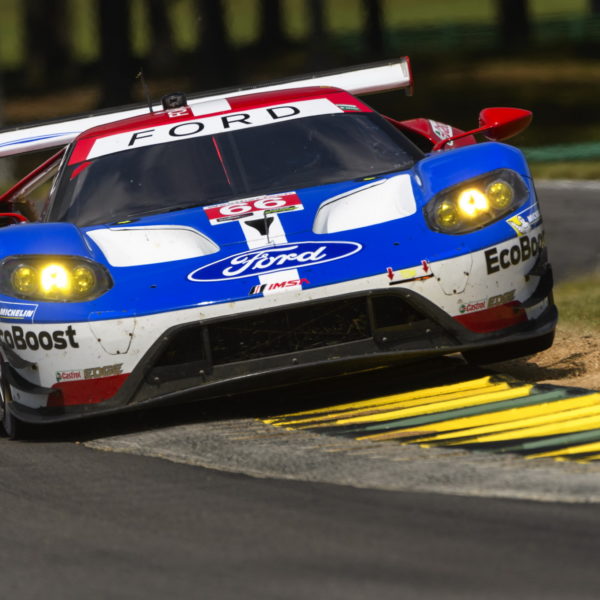