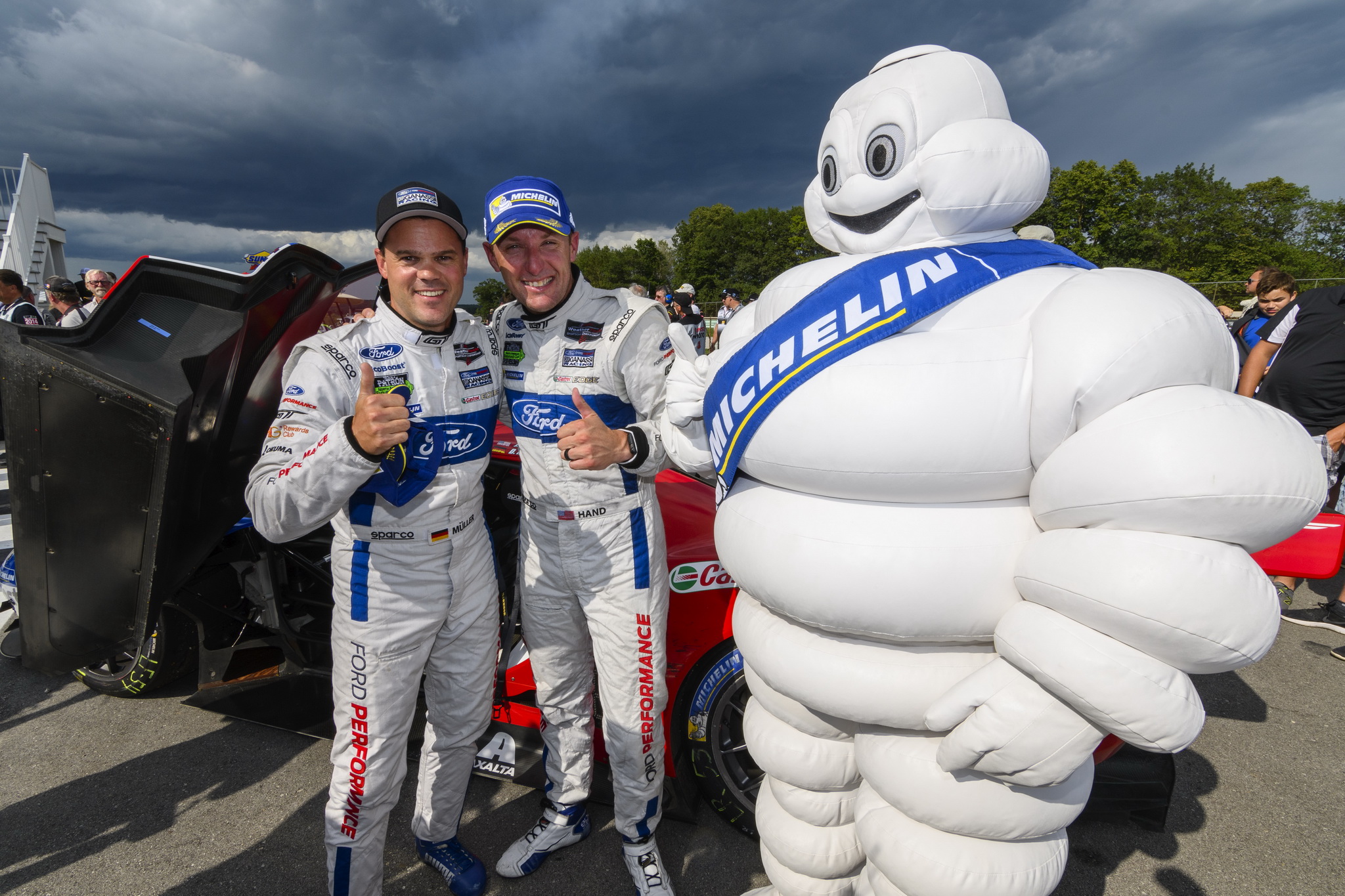 Joey Hand and Dirk Müller, who won at Road America in the No. 66 Ford GT, are second in the standings, eight points behind the leader, entering the 2-hour, 40-minute Michelin GT Challenge at Virginia International Raceway. The No. 67 Ford GT, with co-drivers Richard Westbrook and Ryan Briscoe, who finished third at Road America, are fourth in the standings, 14 points behind the leaders. Just one win earns 35 points, so there’s plenty to watch in the ultra-competitive GTLM class.

“After a great weekend at Road America, with the pole and the victory, we really bounced back in the championship,” Müller said. “We definitely want to take this momentum to VIR. I personally really like that track. We tested there earlier this year and we finished second at the race last year. We had a couple of weeks off, so our team has been able to take its time prepping the cars. Everybody had the chance to get some energy back.”

With the win at Road America, Ford leaped over Detroit cross-town rival Chevrolet and now leads the Manufacturer’s standings by one point.

“I, personally, am not a championship watcher,” Hand said. “I always just focus on winning as many races as possible, and the championships fall into place afterward. With the competition in this category, I don’t think you can race for a championship right now. It’s just too early. I still think we’re racing to win at VIR and Laguna (Seca) to try to get in front of the championship. With three races to go, you’re not looking to take any chances that put the car in danger. You’re not going to throw away a race. You definitely won’t want to have a wreck and be totally out of the championship.

“Road America was a big deal. Winning that race was definitely what we needed, because we felt really good about our car there. VIR is also a good place for us. The No. 67 car won at Laguna last year, so we’re good there. We have a few races to get ourselves in the mix and then see how Road Atlanta plays out.”

In addition to finishing on the podium, the No. 67 team also claimed its fourth DEKRA Green Racing award in a row at Road America for being the cleanest, fastest and most efficient car in the GTLM class – a vote of confidence for the Ford GT’s Ford EcoBoost engine.

“When you talk about one circuit compared to the others on the schedule, VIR is a really challenging one,” Briscoe said. “It’s very fast and I enjoy going there. We’ve had strong showings at the last three races and we hope to continue that. We’re going into the tail-end of the championship now so every weekend matters and we’re looking forward to a good weekend.”

“We’re looking forward to going to VIR,” said Team Principal Mike O’Gara. “It’s a high-speed track, but you can get a rhythm going. Our cars have been good there in the past. We hope we can carry the Road America momentum into VIR and beyond to finish the season strong and keep battling the other manufacturers for the championship. We also plan to keep the streak alive with the DEKRA Green Racing award, and keep that rolling.” 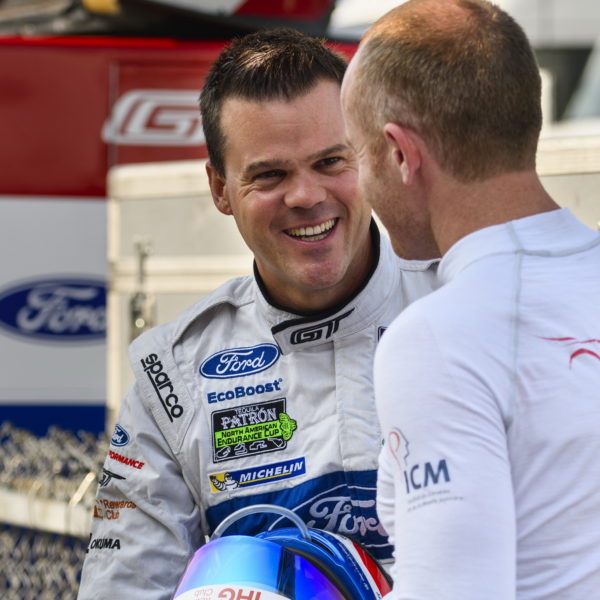 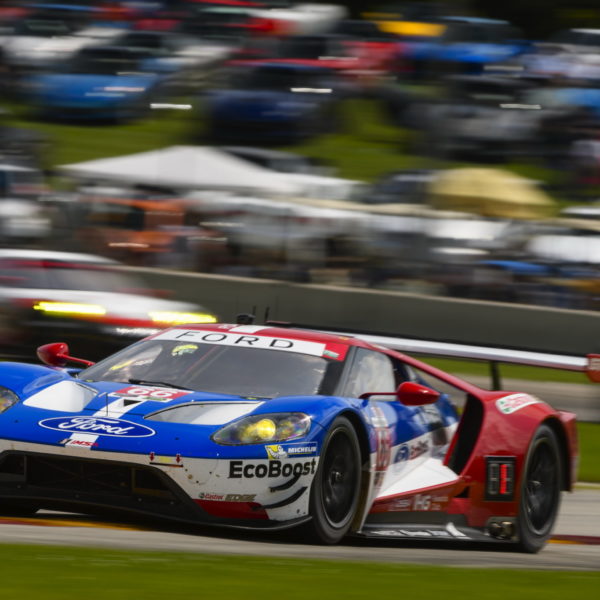 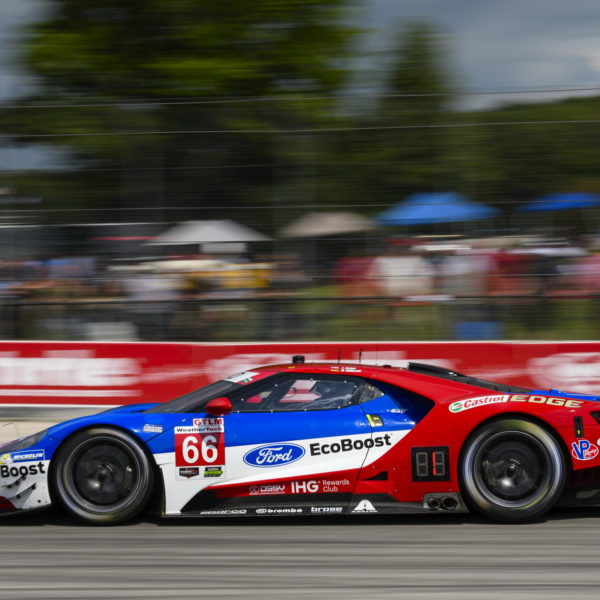 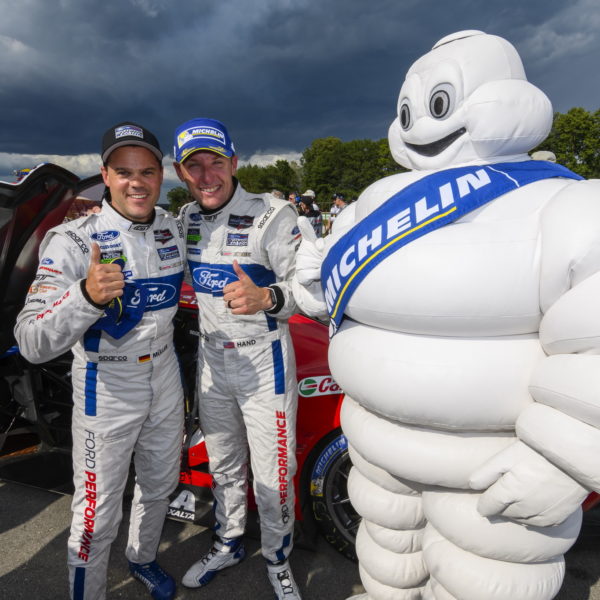