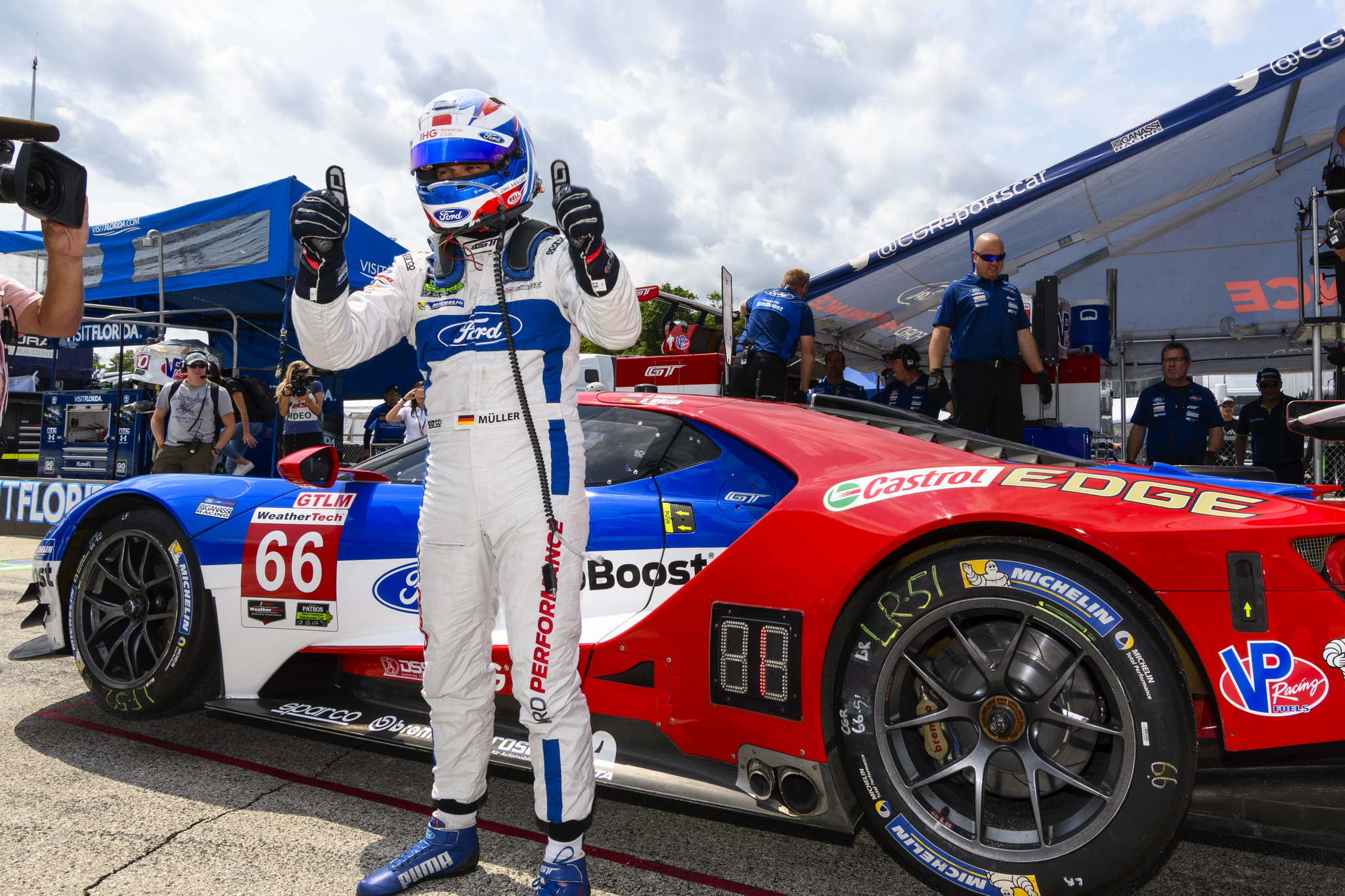 “After the bad luck of the last few races, it was time to turn it around,” said Müller, who started p1 at this event last year. “Joey (Hand) and I knew what we had to do and I don’t think we’ve made any changes to the car since we got here. That’s the strength of this team. This team is digging in every day and putting in a lot of effort and this was the payback for them. Taking the front row is absolutely brilliant. I’m still shaking.”

“I’m really pleased with the effort,” Briscoe said. “I was able to put together a good lap. Congratulations to Dirk, that was a heckuva lap he did there. I think we have a couple of really strong cars and we’ll try to execute tomorrow in the race.”

Last year, the No. 67 Ford GT just missed the podium after a mechanical failure in the closing seconds of the race. The team is eager to try again at the track they test at once a year to prepare for one of the season’s biggest races, the Le Mans 24 Hours.

“We had hoped we would be stronger here, just because of the nature of the track,” O’Gara said. “It’s a lot like Le Mans (the Circuit de la Sarthe). This car is built for low drag and high efficiency and a place like this really showcases that in the Ford GT. Right now we’re ahead of the field and hopefully we can stay up there tomorrow and have a good day for both of the cars.” 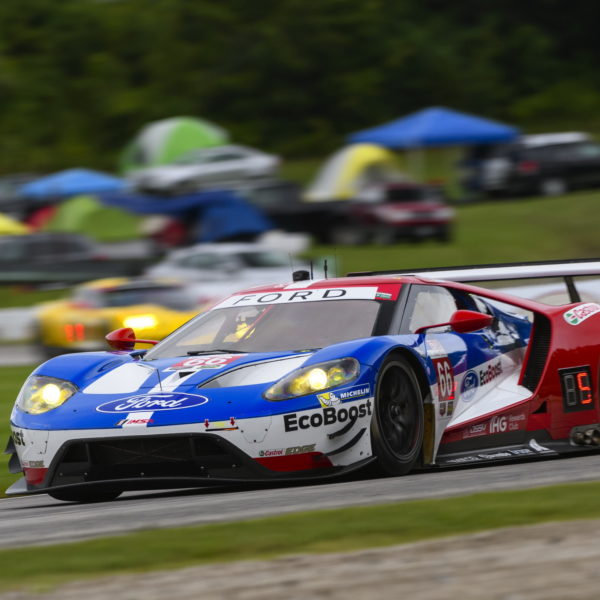 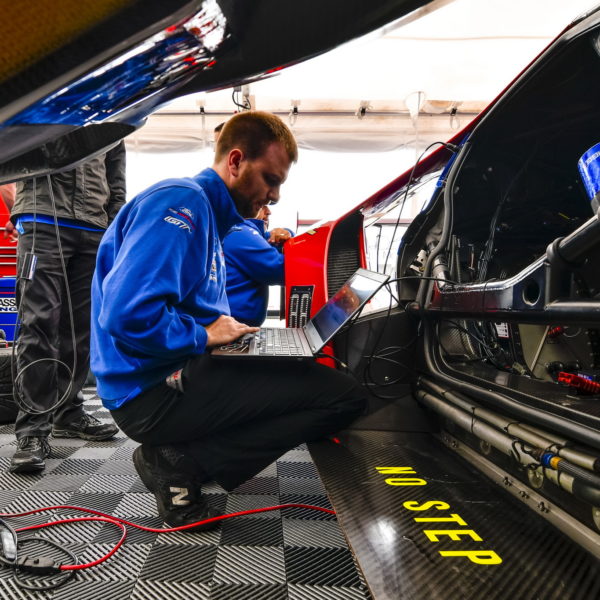 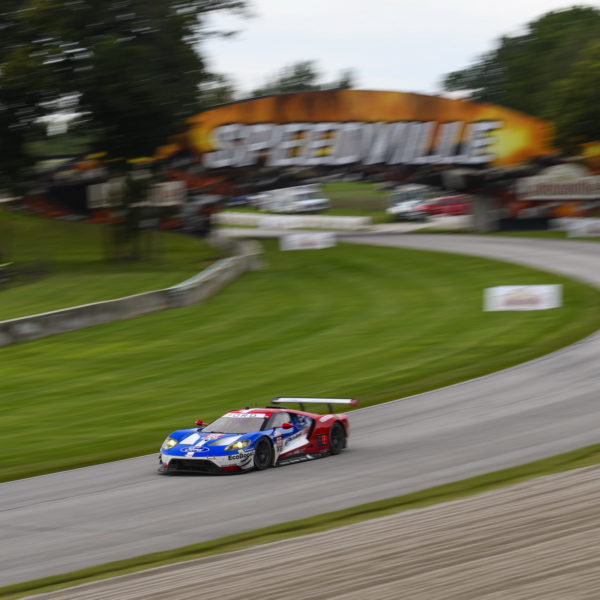 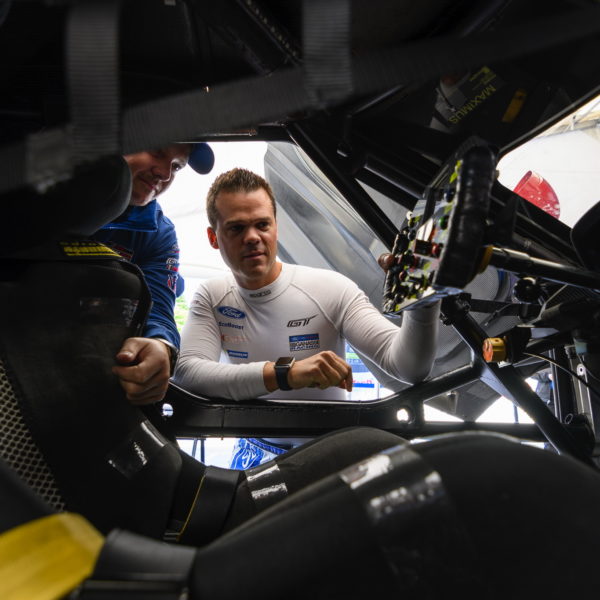 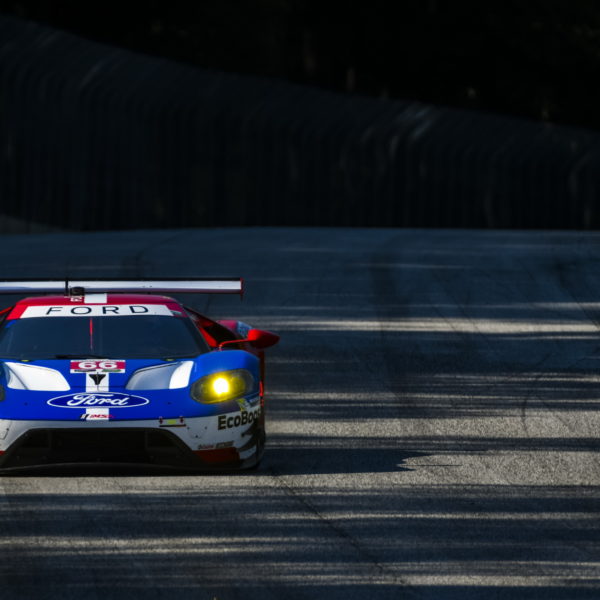 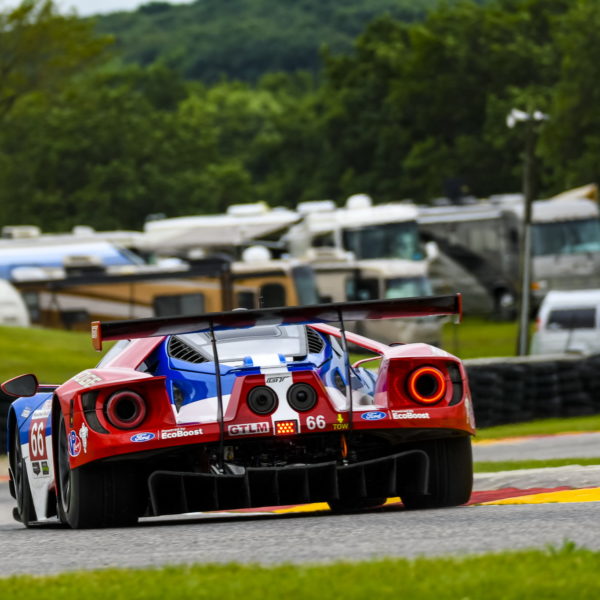 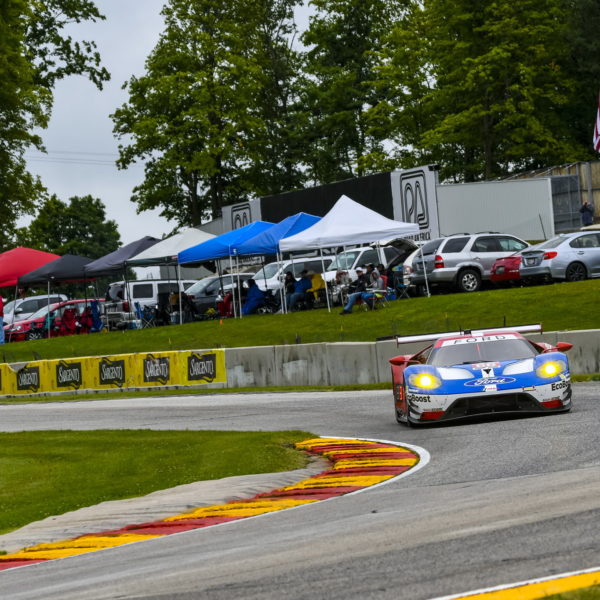 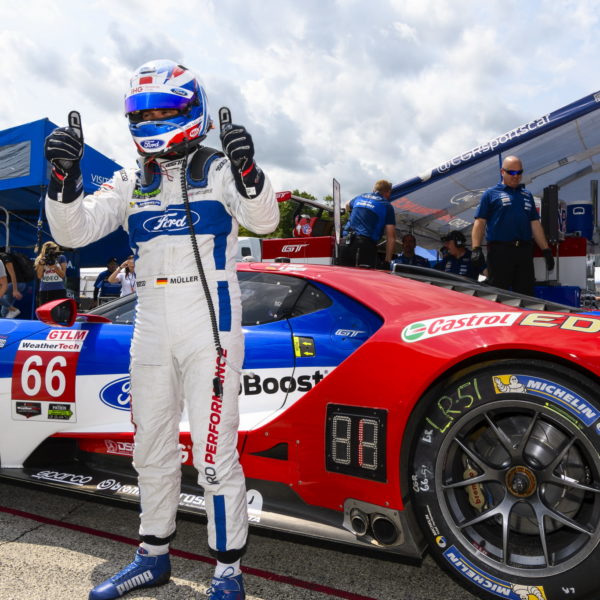 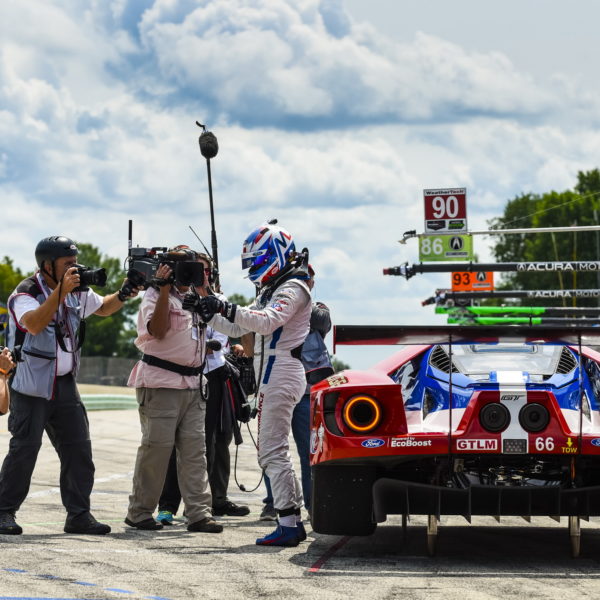 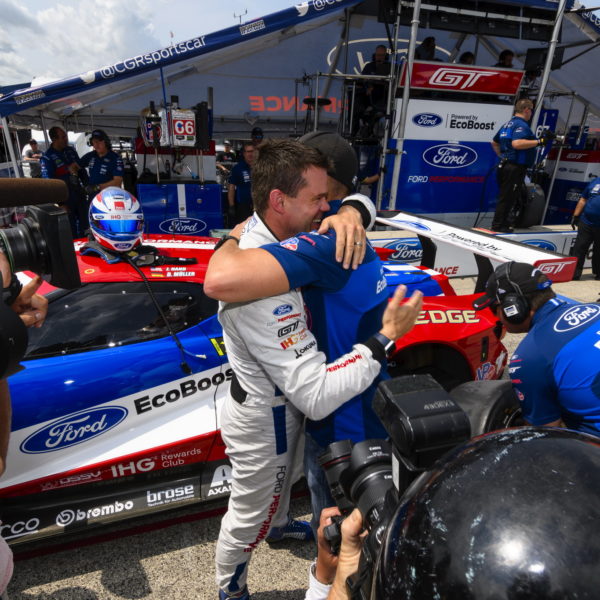 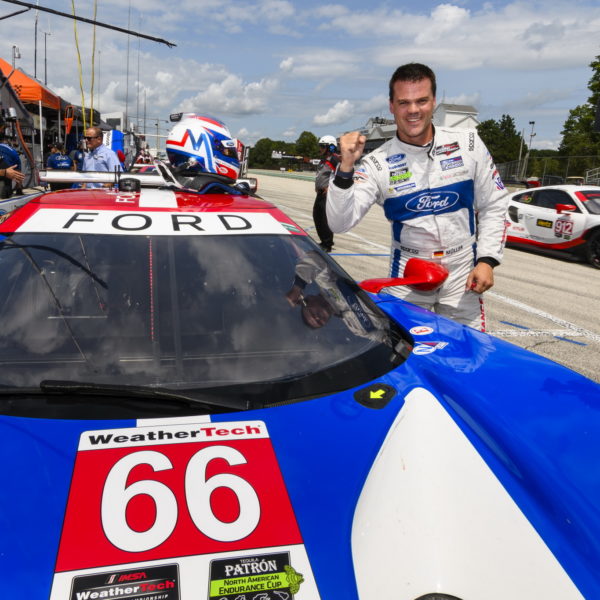 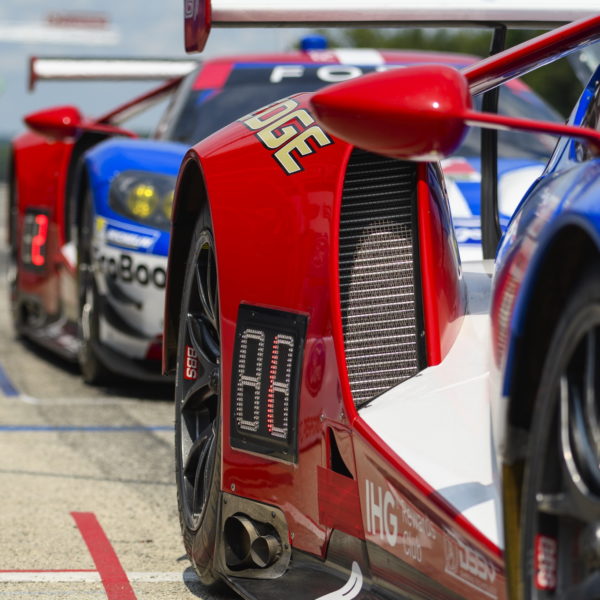