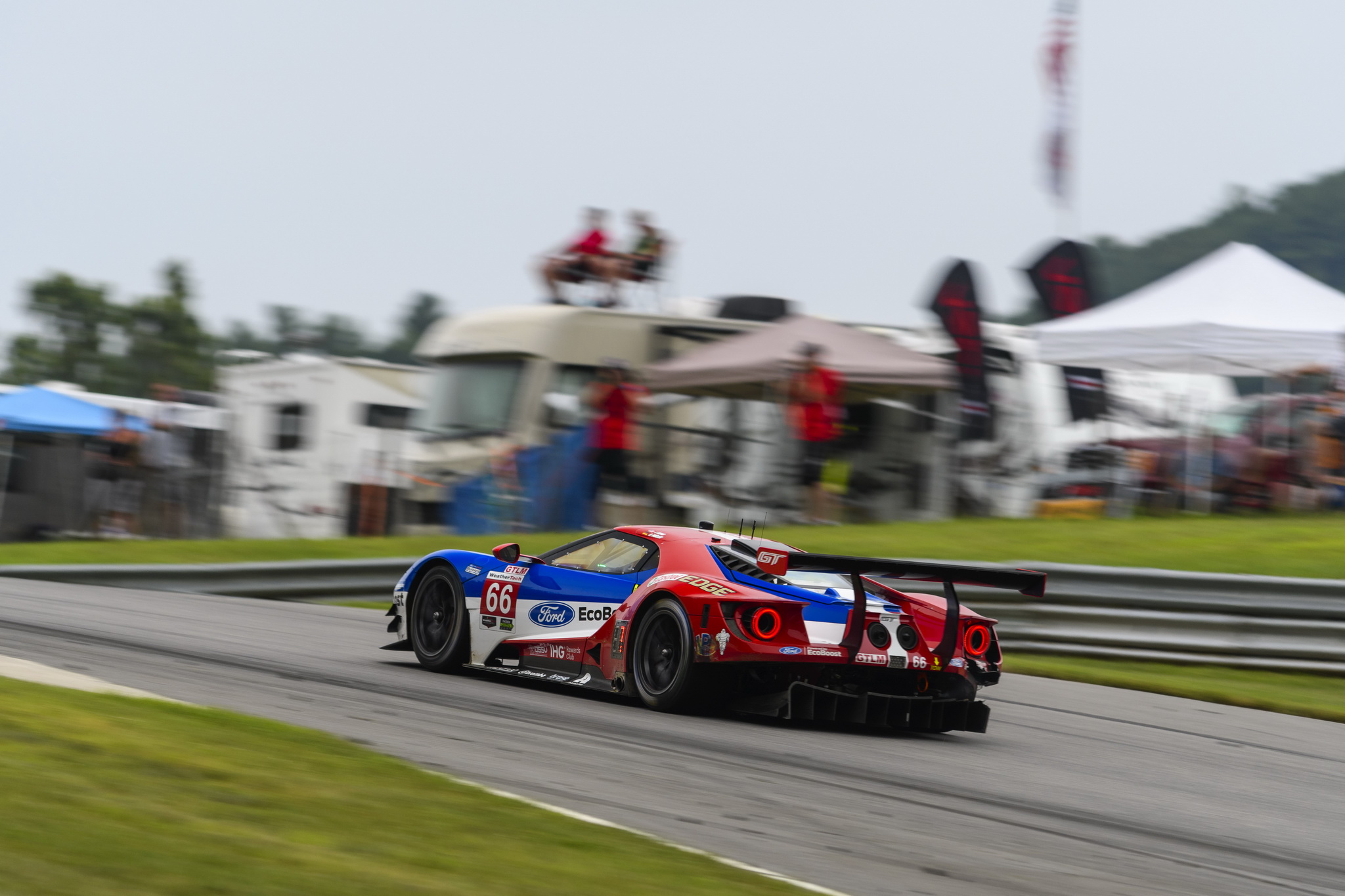 LAKEVILLE, Conn. – Ford Chip Ganassi Racing set off at the Northeast Grand Prix Saturday hoping to use the fuel economy of the Ford GT’s EcoBoost engine to make the GTLM podium at Lime Rock Park.

It shouldn’t have been a gamble. Just race as fast as you can as efficiently as possible, then wait for a yellow flag to finish the race on one pitstop while the rest of the field makes more. But the yellow flag never flew and for the first time since VIR in 2015, the race finished without a full-course caution.

The final finishing position of the No. 67 – p5 – doesn’t show the incredible performance drivers Richard Westbrook and Ryan Briscoe got out of it. After qualifying on the front row at p2, Westbrook set an IMSA Ford CGR team record for laps on a fuel run (87).

“It was a fuel game for us,” Westbrook said. “We knew we didn’t have the pace, so we took a swing at it and were just a few laps short. All in all, I’m proud for all the guys. I like it when we roll the dice and that’s what we did today. Sometimes it pays off and sometimes it doesn’t, but we got some good points and there’s not a scratch on the car, which is pretty remarkable at Lime Rock.”

Briscoe was p3 when he pitted for just a splash of fuel with five and a half minutes to go.

“We tried to make it on one stop and can you believe it, we went yellow-free,” Briscoe said. “It’s kind of unbelievable. We had a strategy and we stuck to it. I think everyone executed really well today. I’m proud of the team.”

The No. 66 Ford GT ran into trouble early when it was tagged in the right rear after a car got loose and spun behind it. Driver Joey Hand took it across the stripe at p7, four laps down, after starting p7 with Dirk Müller behind the wheel.

“Yellows happen when they do, and today they didn’t happen when we needed them to,” said Mike Hull, Chip Ganassi Racing managing director. “We really showcased the Ford EcoBoost performance today. Richard and Ryan set themselves with the mindset they would run good laps and make enough fuel to try to make it on one stop and it didn’t happen for us today, but I think it’s a testament to the team and how hard they work. Sometimes they look outside the box for ways to help you win races, which help you win championships. The whole team did a great job today.” 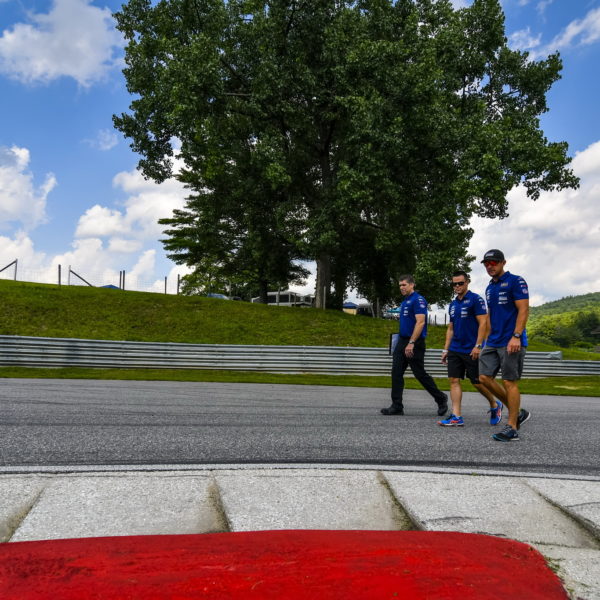 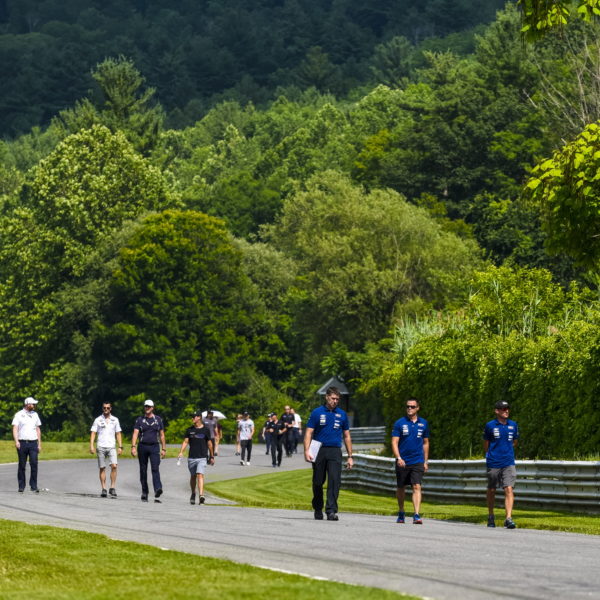 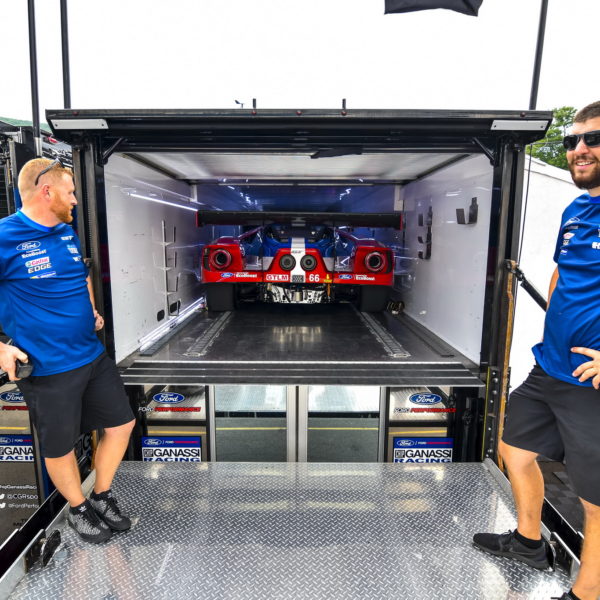 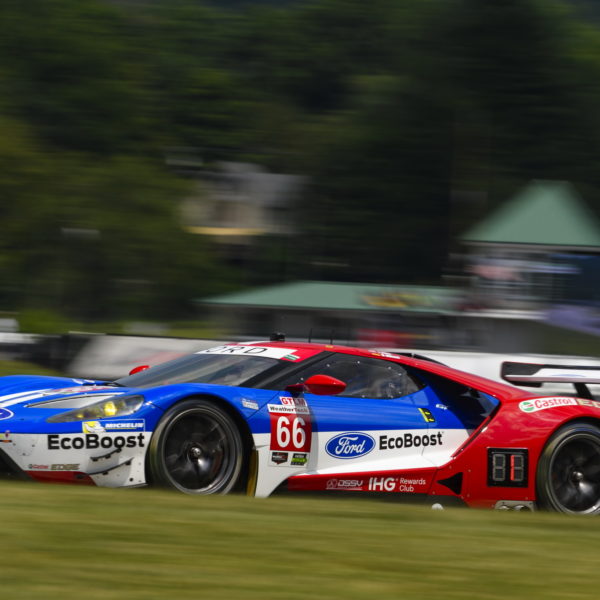 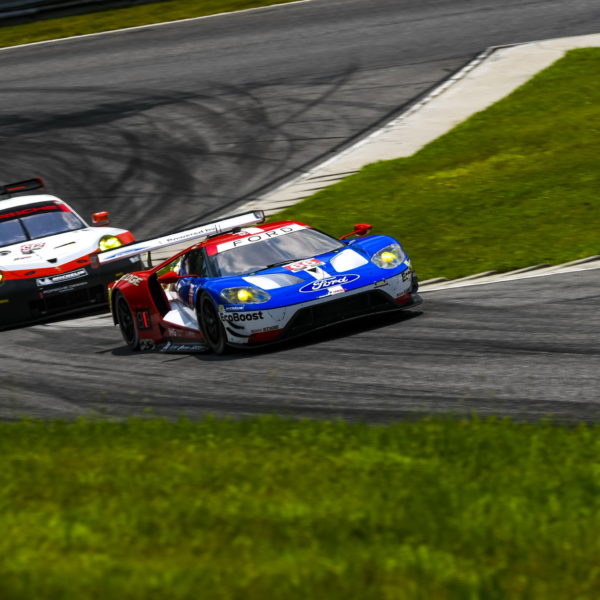 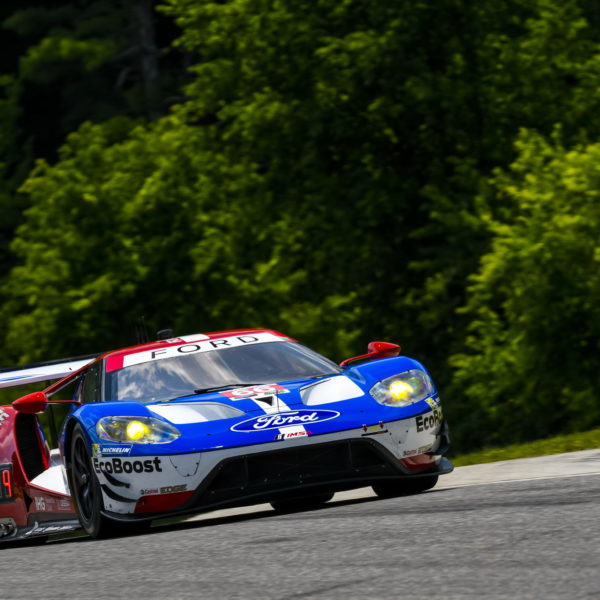 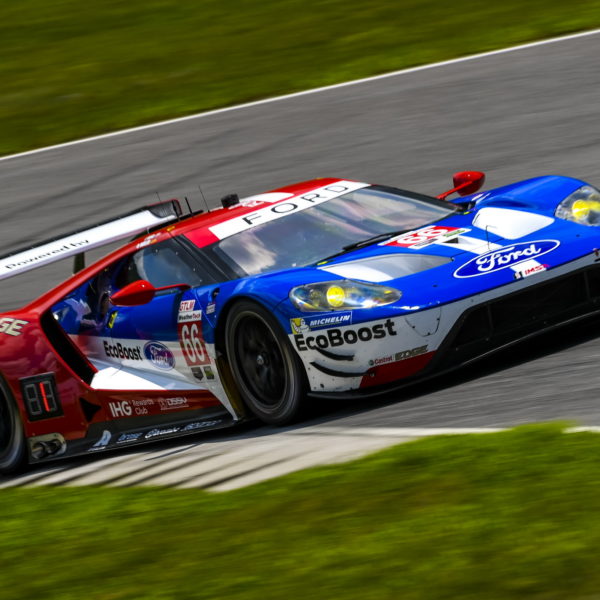 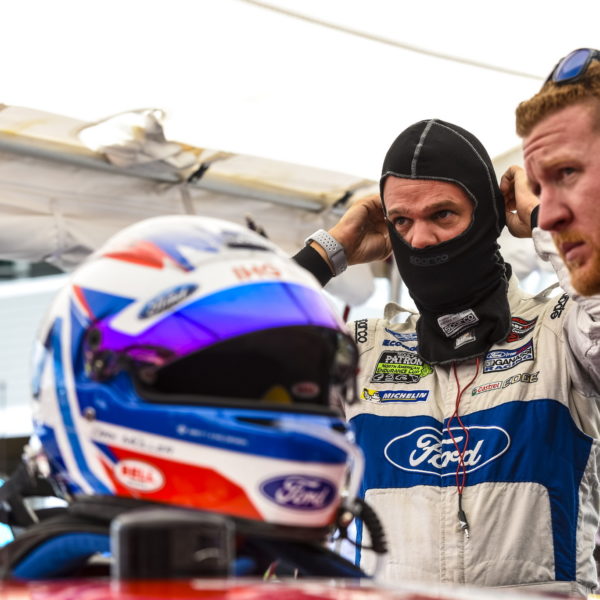 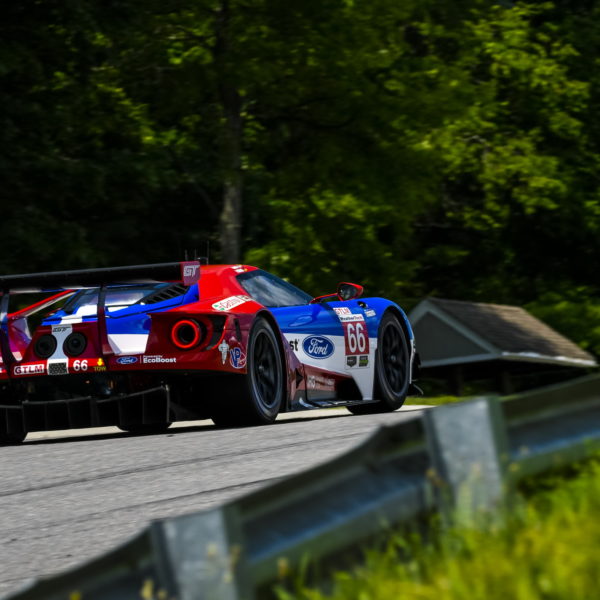 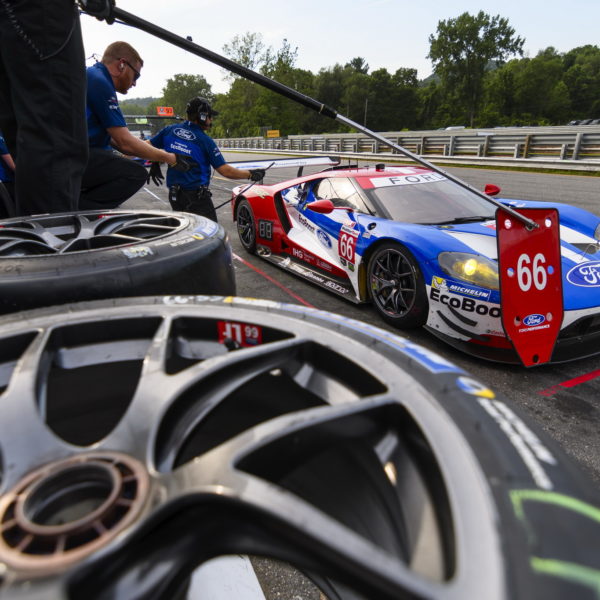 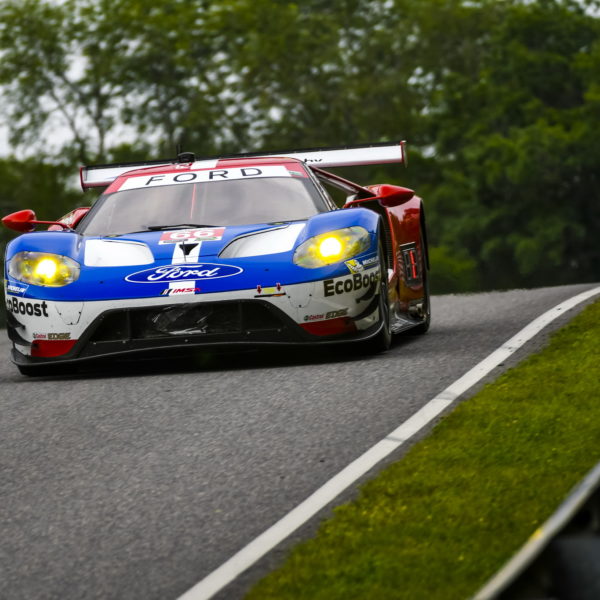 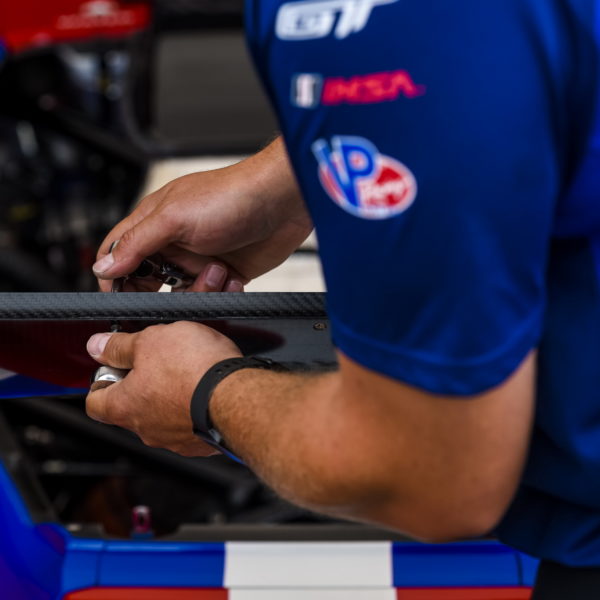 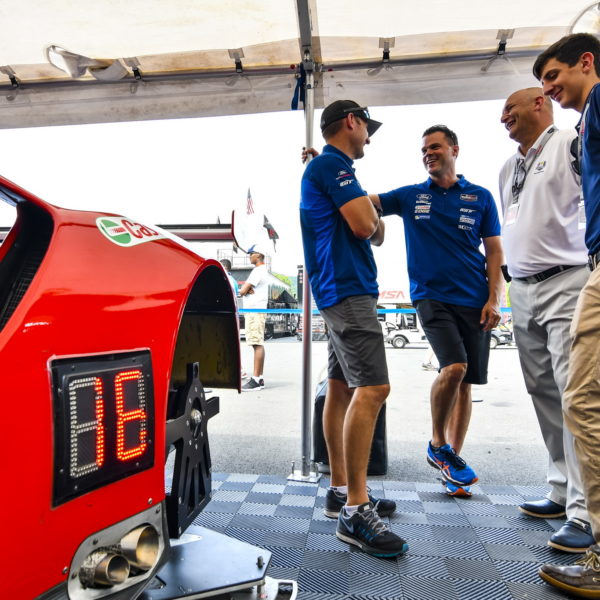 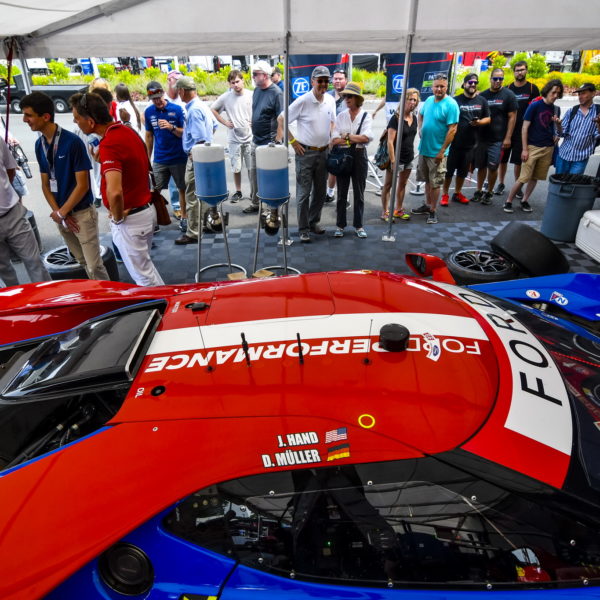 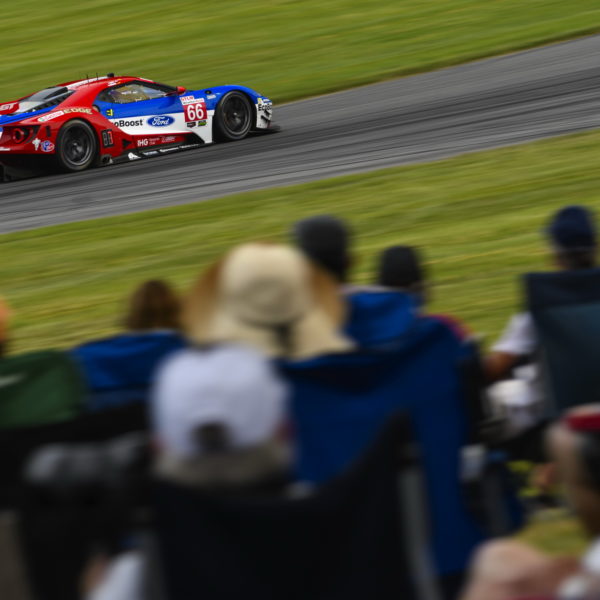 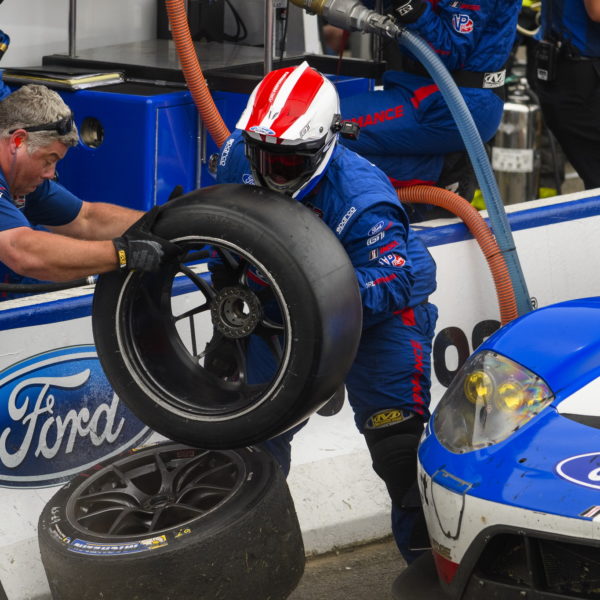 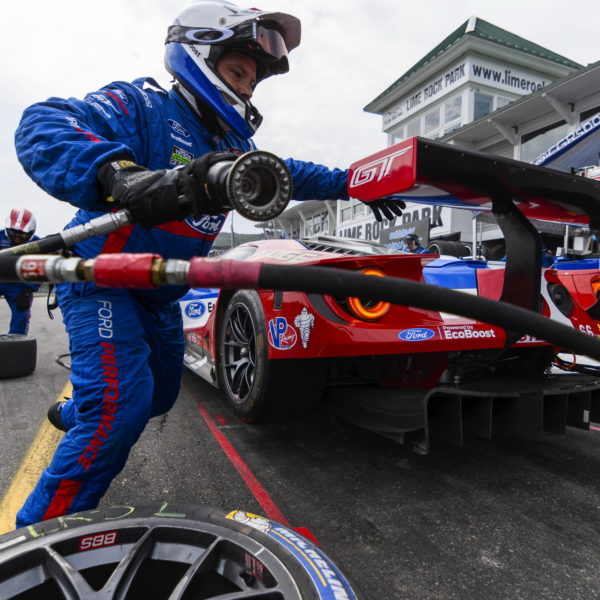 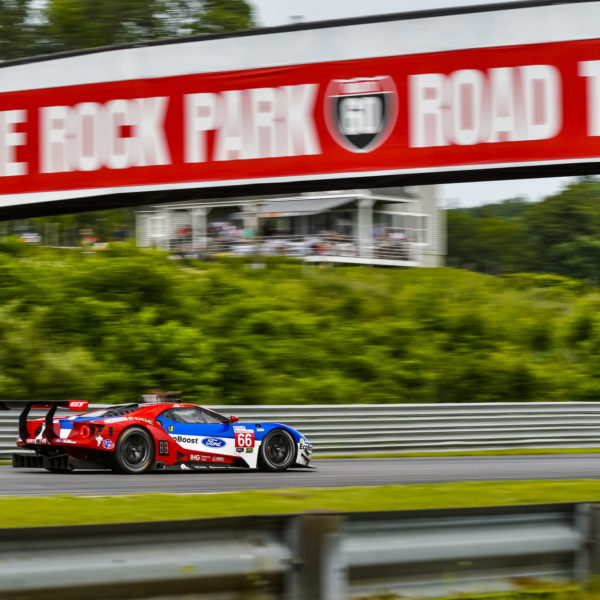 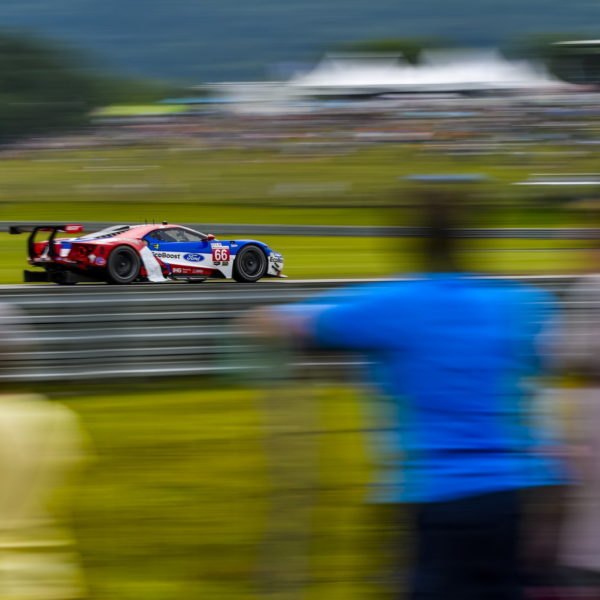 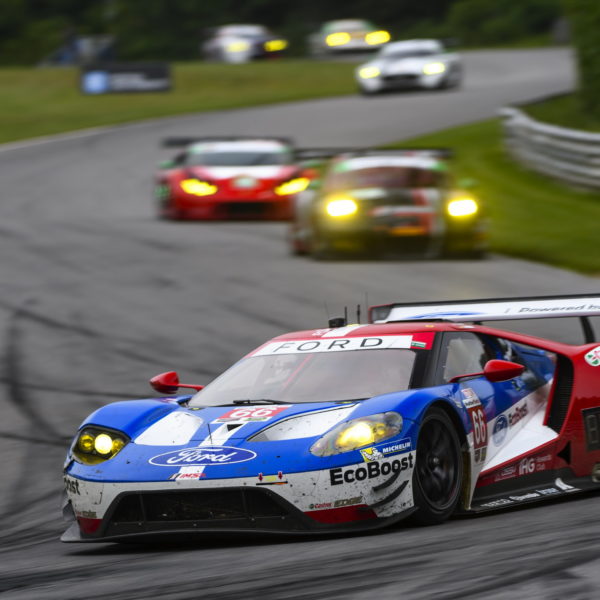 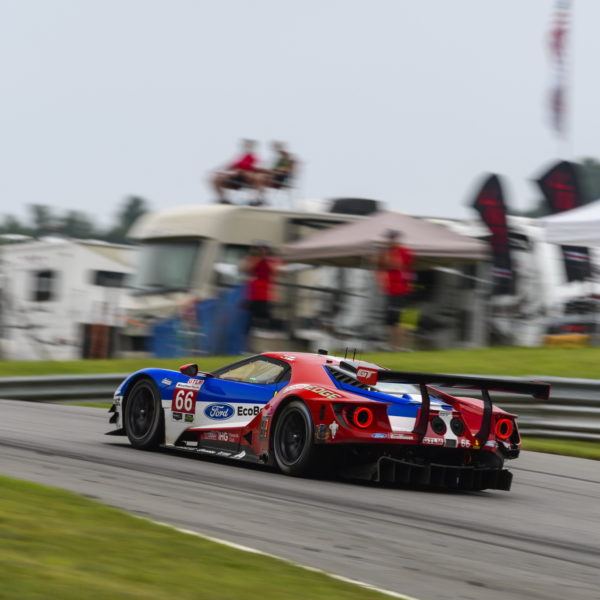 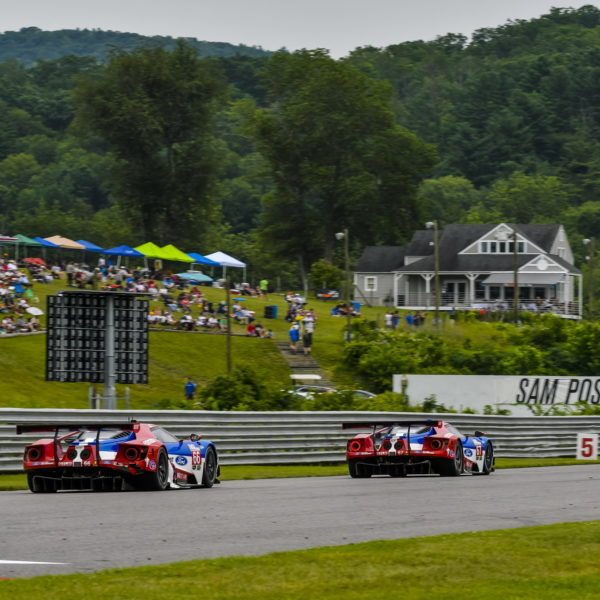 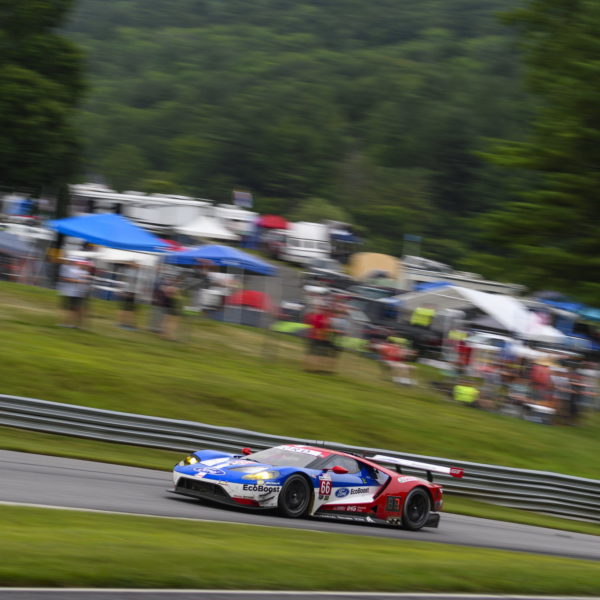 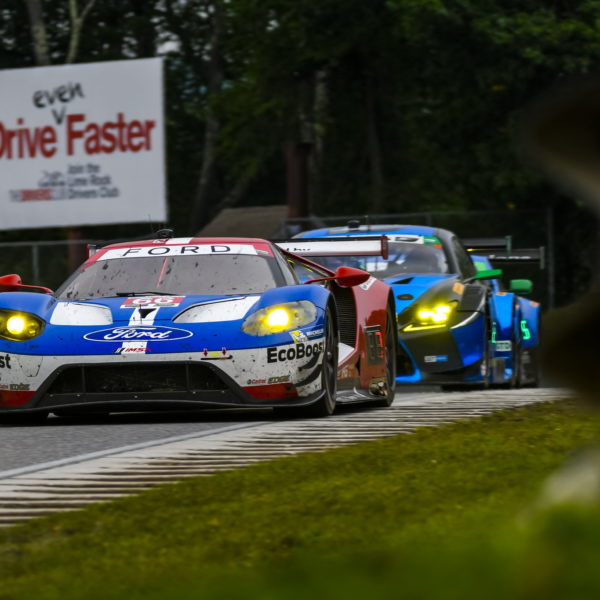