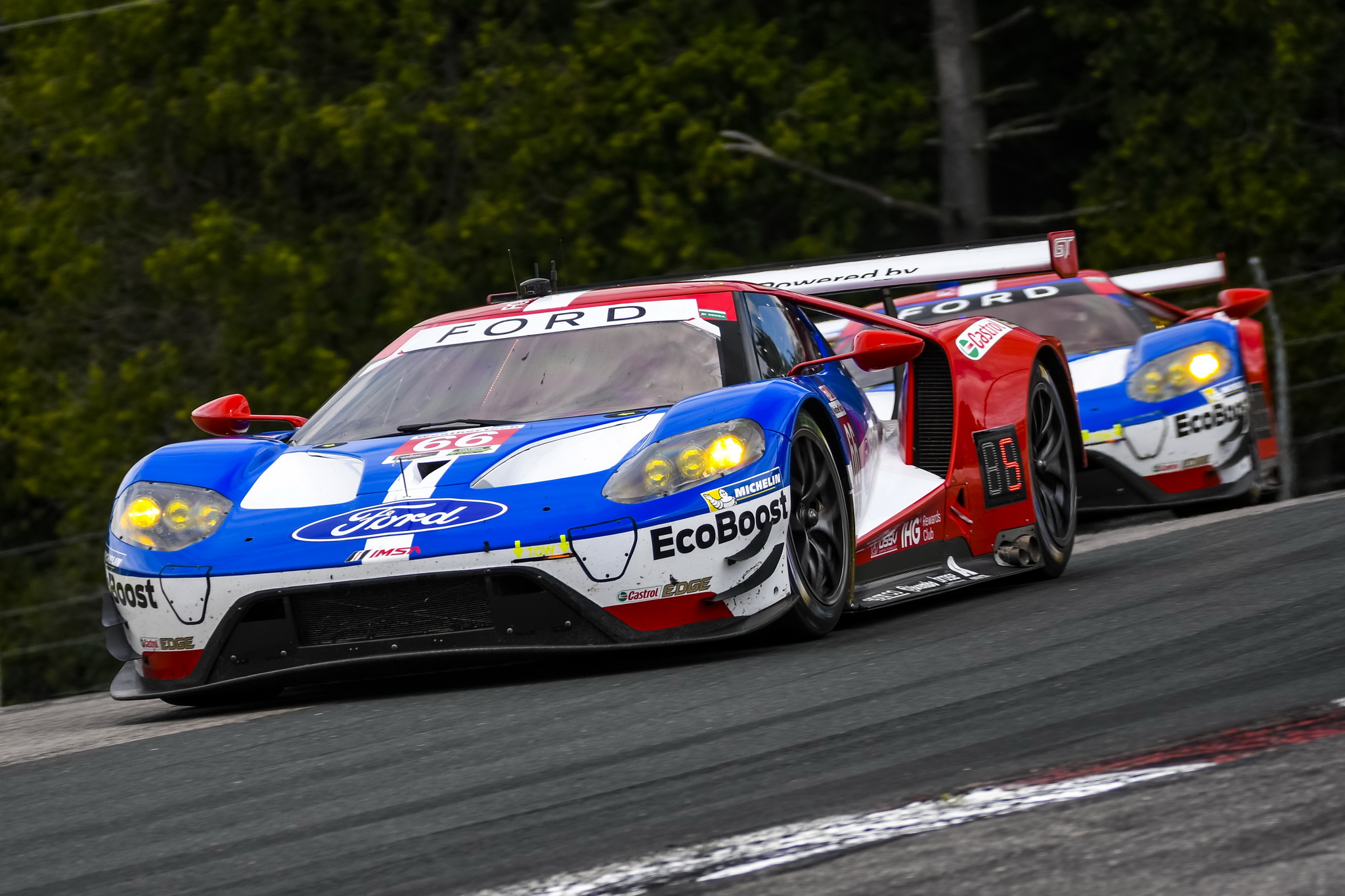 “(The Northeast Grand Prix at) Lime Rock is a very unique event and like no other track we race on all year,” said Richard Westbrook, co-driver of the No. 67 Ford GT with Ryan Briscoe. “It only has one left-hander which makes it very interesting setting up the car. Our team and engineers have a lot of experience oval racing and this will, of course, be a help. It will be great for fans of the GT class to see a whole field of GTs lead the field and the weather and crowd are always superb at Lime Rock at this time of the year, so I cannot wait.”

Westbrook and Briscoe, an Australian who is raising his family in Connecticut with wife Nicole, an ESPN sportscaster, have scored two podiums in a row and hope to continue to climb the championship point standings. Last year, the two finished third at Lime Rock.

“It’s definitely always an exciting one for me, being my home track, per se, for the last few years,” said Briscoe, who moved to the state in 2014. “It’s the smallest track we go to, but it’s very high-speed and intense, just a really hard race. Last year, we started on pole and ended up third after a close battle with the Corvettes, so we’ll try to continue our podium streak and try to get the first win for the No. 67 Ford GT this year.”

“It was pretty cool to see so many race fans wearing Lime Rock Park gear that are going up to the race this week,” Briscoe said. 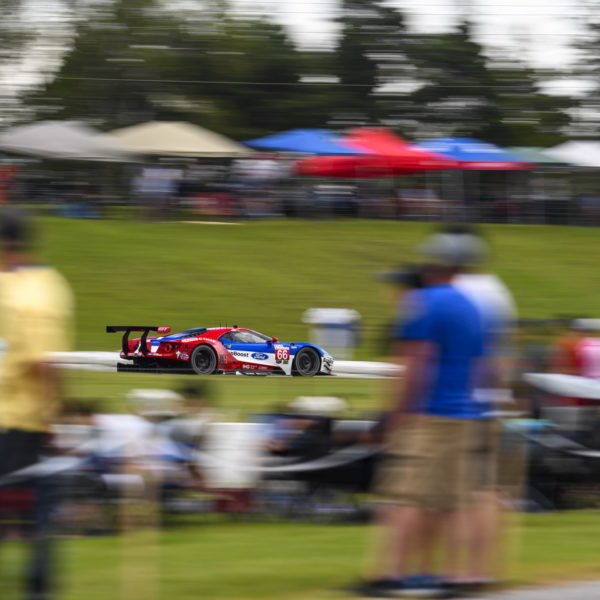 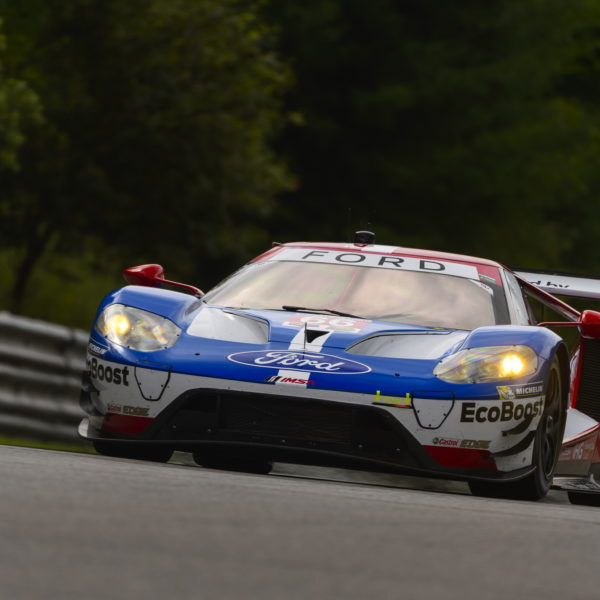 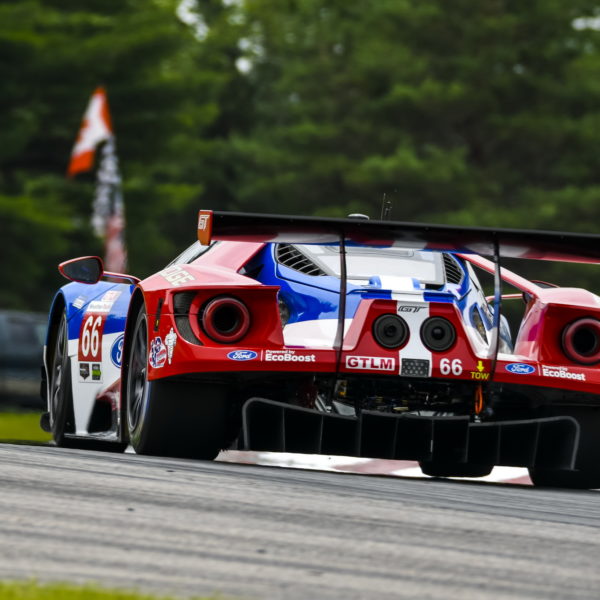 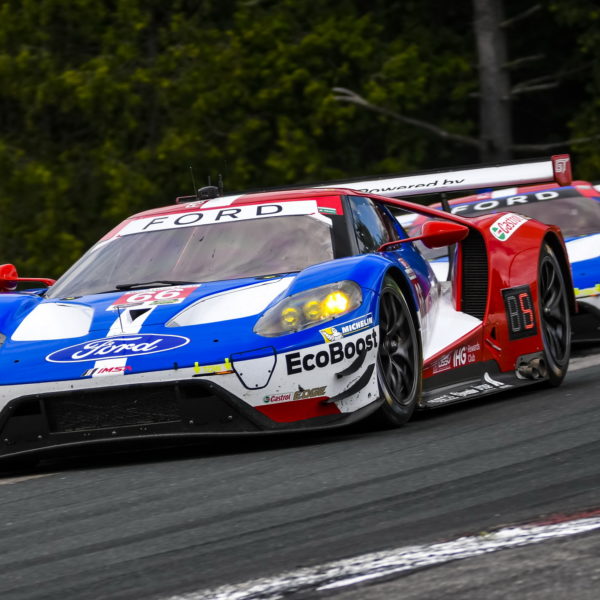