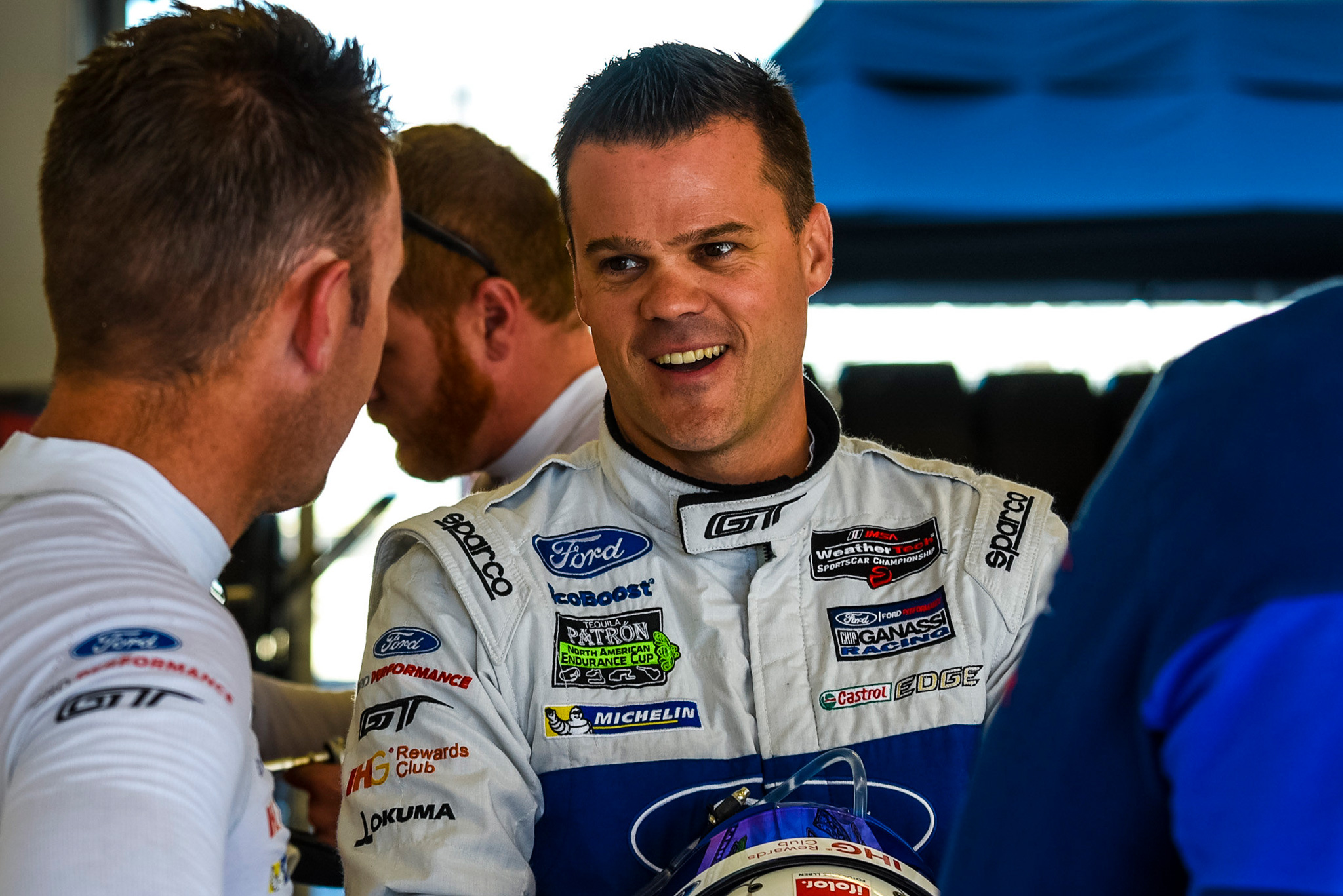 WATKINS GLEN, N.Y., June 29, 2017 – With the Le Mans 24 Hours behind them, the focus of Ford Chip Ganassi Racing now shifts to the race to the championships – and with titles in both the IMSA WeatherTech SportsCar Championship and FIA World Endurance Championship still in play, there’s a lot of work to do.

The Indianapolis-based crews of Ford CGR had only a few days to convert the Ford GTs that competed under No. 68 and 69 at Le Mans back to IMSA spec for the trip to the Sahlen’s Six Hours of The Glen at Watkins Glen International this weekend.

“Le Mans is behind us. We had tough luck with the safety car at the end but we’ve moved on from that and I’m extremely looking forward to Watkins Glen,” said Dirk Müller, who shares driving duties in the No. 66 IMSA Ford GT with Joey Hand. “I really love that facility. After it got repaved it got super-fast and everybody is nail-biting over if the track has changed or even got more grip since we raced there last year. We’ll see in a few days.”

Last year, Ford CGR went p1-2 at The Glen with drivers Ryan Briscoe and Richard Westbrook winning the event after starting on pole and Müller and Hand finishing second.

Now Müller and Hand are just seven points out of the lead in the WeatherTech GTLM championship standings in North America, while the No. 67 FIA WEC trio of Andy Priaulx, Harry Tincknell and Pipo Derani lead their championship fight in GTE Pro.

“Last year, we were very successful (at Watkins Glen),” said Team Principal Mike O’Gara. “It was the first time we went first-second with the Ford GTs, so we’re excited to go back and hopefully enjoy that success again and get our momentum going again for the U.S. championship. The mechanics and engineers have been flat out since we got back to get the cars back into IMSA configuration. I think the mechanics are anxious to get back into their routines in regards to pit stops and how we do things here in the States, and we’re hoping to hit the ground running.” 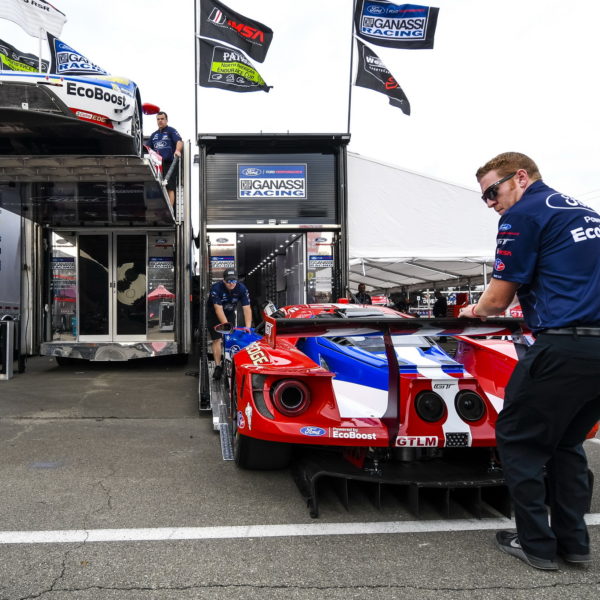 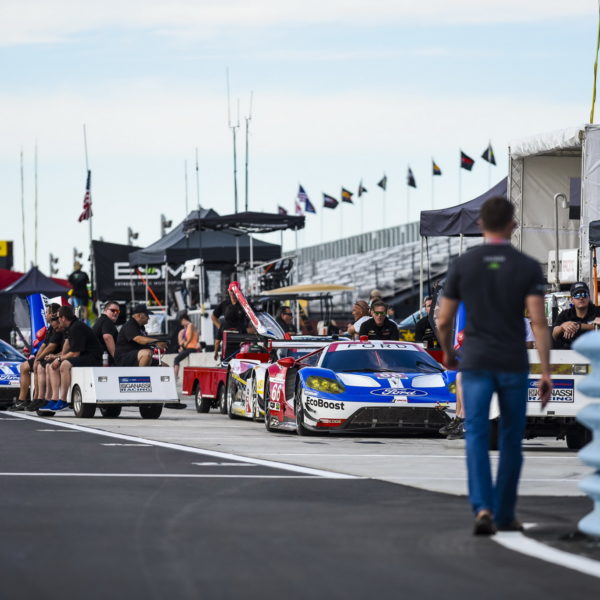 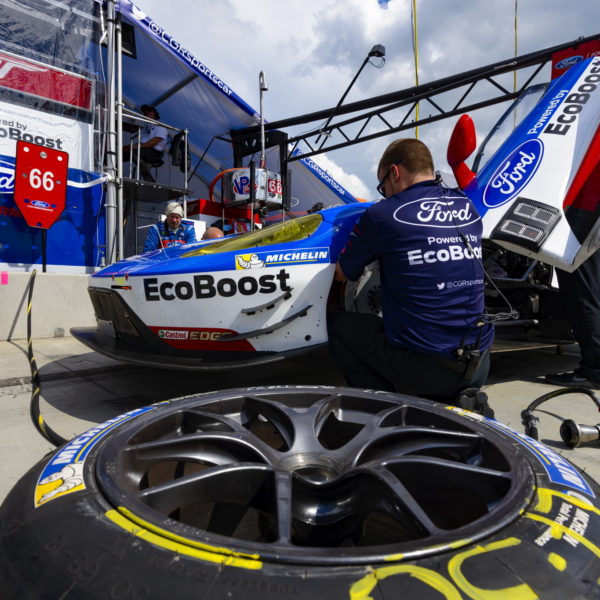 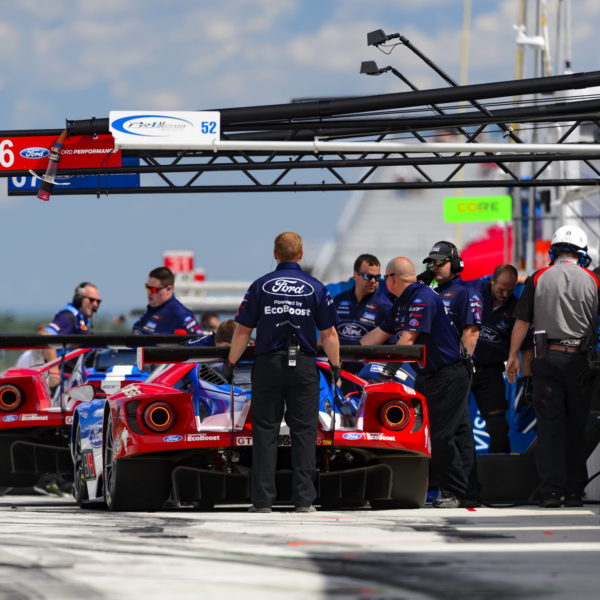