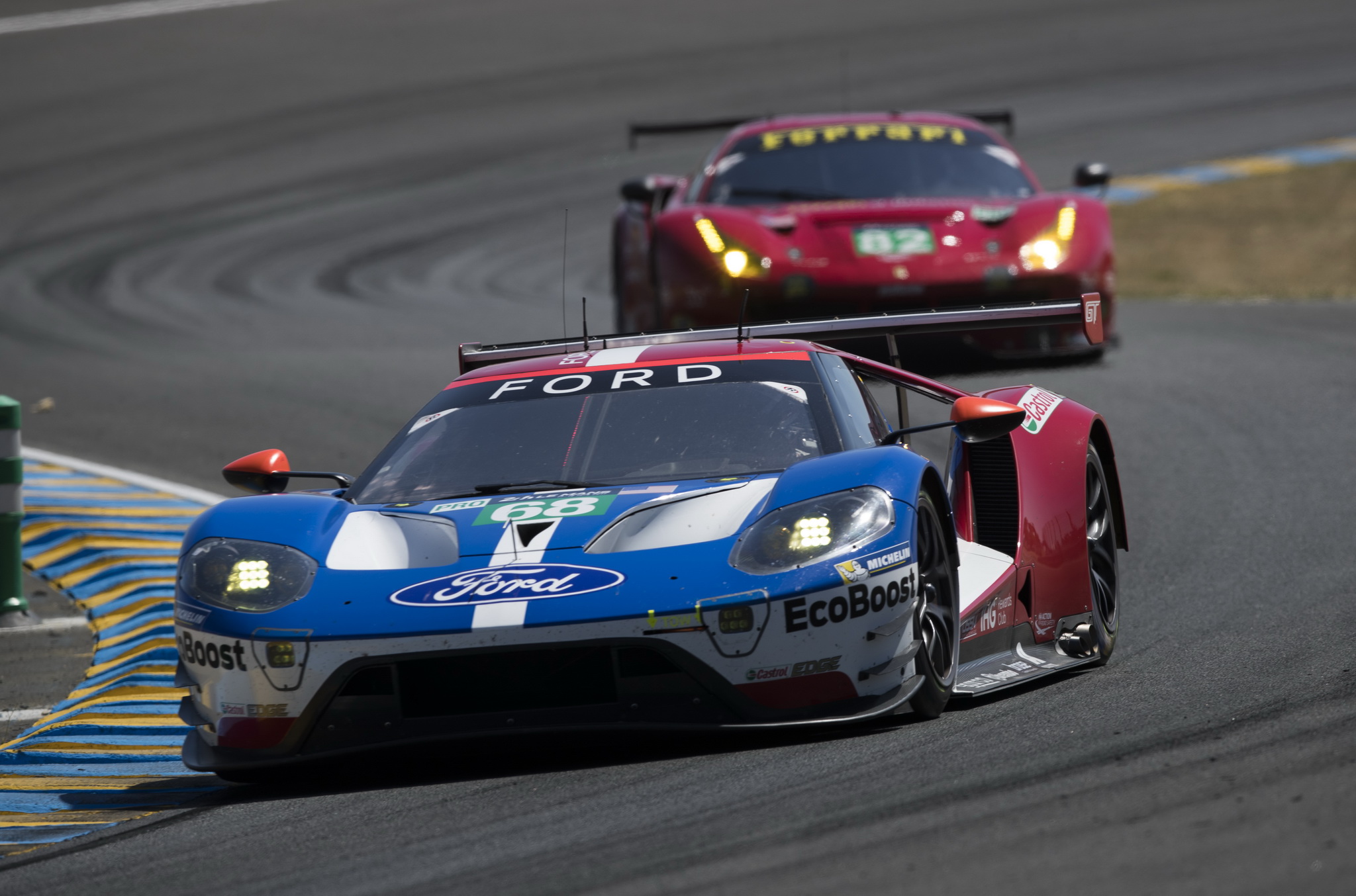 In a door-to-door battle of manufacturers through the full 24-hours, the #67 crew that won the FIA World Endurance Championship season-opener at Silverstone proved their mettle once again with strong strategy and an incredible effort from the entire team.

“That was an amazing race,” Priaulx said. “It was a faultless race with faultless pit stops. These guys (the Ford Chip Ganassi Racing team) deserve a medal as yet again they have risen to the challenge. It was a gruelling race; we had to fight through every lap, every pit stop, every moment of the 24 hours. Everything had to be perfect and it was.  Watching Harry at the end was nail-biting so when we saw the Corvette appear in Harry’s sights we knew he would get the job done and take second.”

All four Ford GTs finished the Le Mans 24 Hours, which was one of the most brutal 24-hour races at the Circuit de la Sarthe for many years.  Last year’s race-winning #68 Ford GT came home in sixth place, followed by the #69 car in seventh and the #66 in tenth place.

“Wow, what a race,” said Dave Pericak, global director, Ford Performance. “It was a tough one, but everyone stuck with it. This proves that you have to stick with it right until the very end. To take second place on our second time here is amazing. First is always best but we’ll take this because it’s a great result for this team. It was huge for us in the WEC championship so it’s not just a great finish, but it’s also great for the championship we want to win this year.”

All four of the team’s Ford GTs showed promise early, leading laps at the 14km/8.5-mile Circuit de la Sarthe. Then, as dusk fell, the challenges came quickly and with little warning.

The #66 Ford GT was leading the category four hours in with Billy Johnson (US) behind the wheel after Stefan Mücke (GER) started eighth, but 10 hours later a rear suspension problem sent their team-mate Olivier Pla (FRA) into the gravel and the #66 to the back of the pack.

The #68 struggled in qualifying and lined up 12th on the grid. Although it led briefly thanks to a charge by Dirk Müller (GER) and showed pace, a series of pit lane challenges kept the team from showing its real promise.

“Congratulations to the #67 crew for a fantastic second-place finish,” Müller said. “We know how it feels to make it on to the podium. It’s a good feeling. We were hit with so many things during the race. Joey did a good job and definitely Tony Kanaan. (Adding him to the lineup) was such a rush. We arrived here on Tuesday morning and from that moment on it all went so fast. He gave everything for us and we made a good team.”

Kanaan, who competed at this year’s Rolex 24 At Daytona with Tincknell and Priaulx, made an easy transition into the car at Le Mans.

Of the two full-time IMSA SportsCar Championship cars (#68 and #69), it was #69 that really showed promise going into race day. It qualified highest among the Ford Chip Ganassi Racing Ford GTs in fifth place and although starting driver Richard Westbrook reported understeer, still appeared to be a podium contender. It wasn’t long, though, before the #69 had to pit to fix a tail lamp issue – a problem that would resurface again the next day and hinder the progress of Westbrook, Ryan Briscoe and Scott Dixon.

The next race for the Ford Chip Ganassi Racing team is in two weeks’ time at Watkins Glen in the U.S. 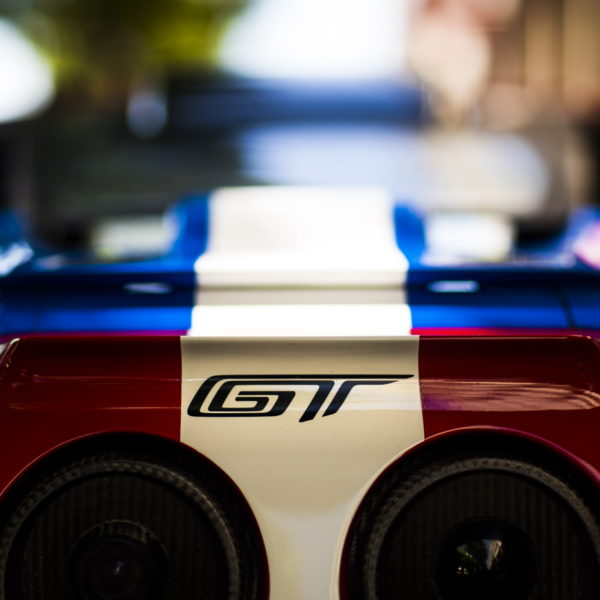 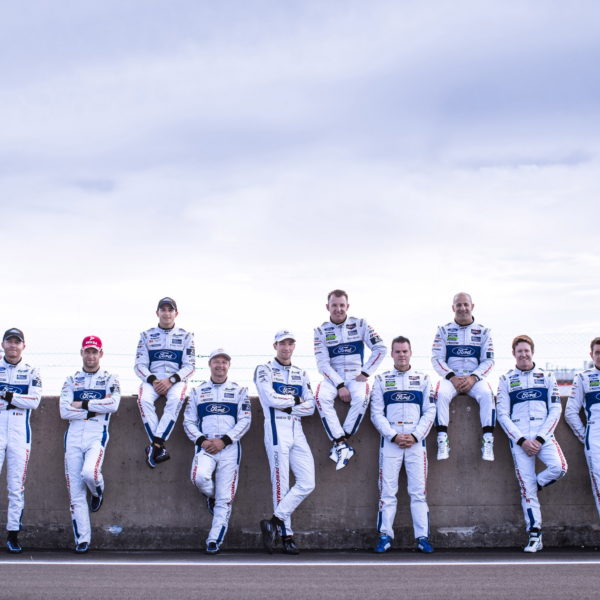 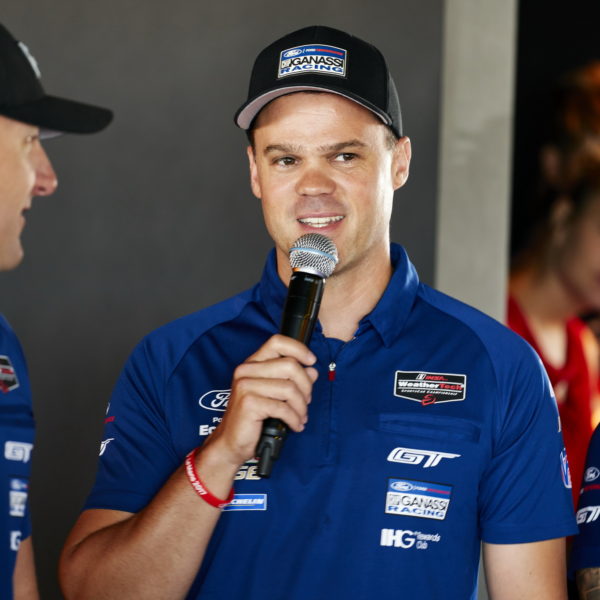 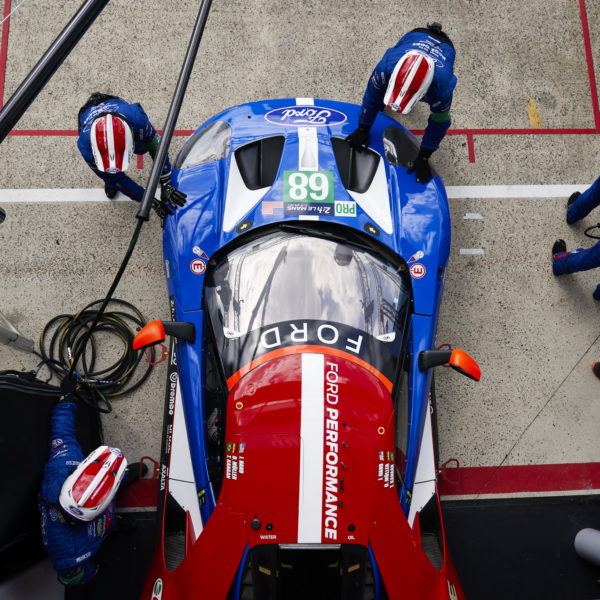 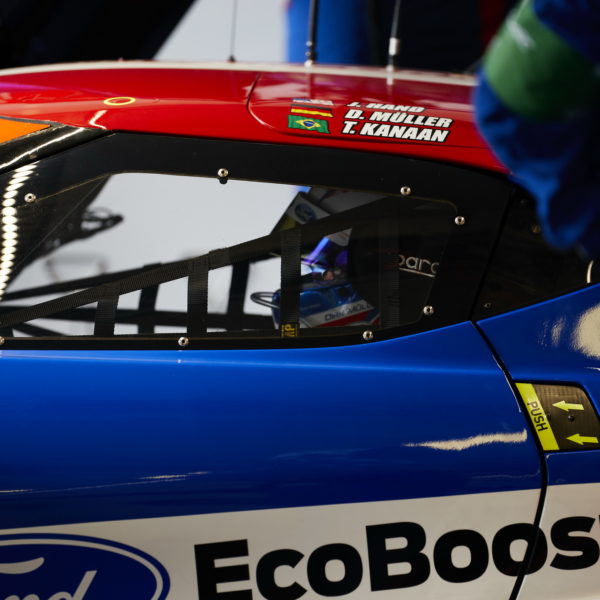 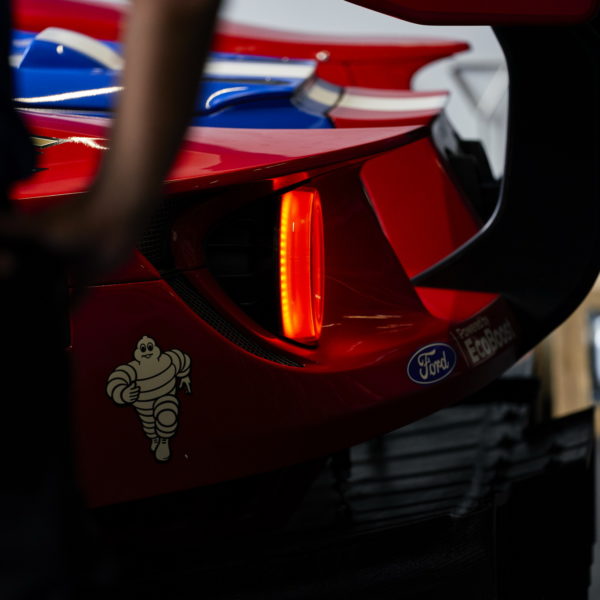 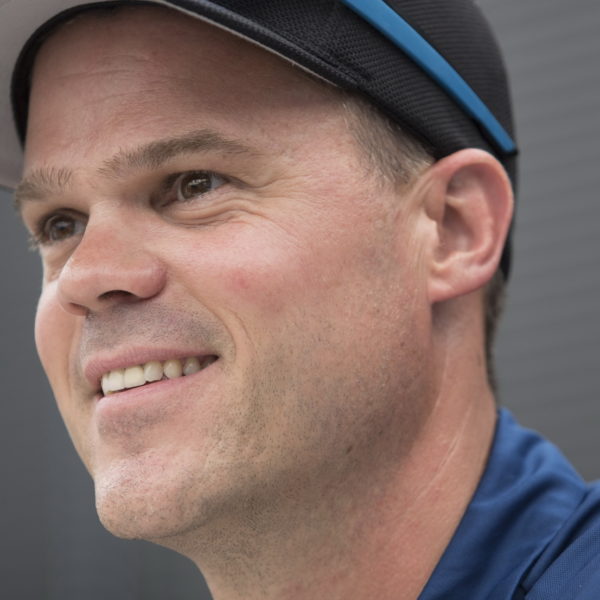 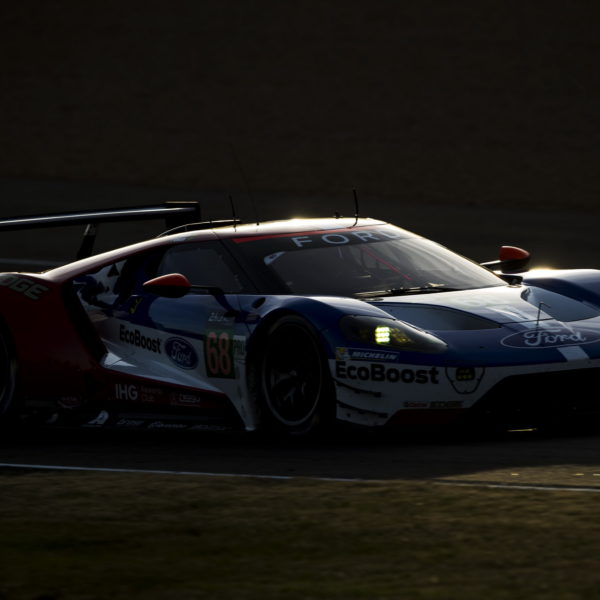 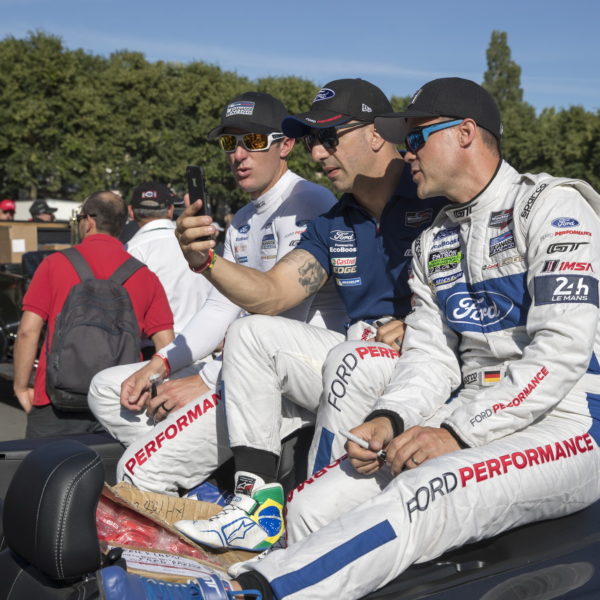 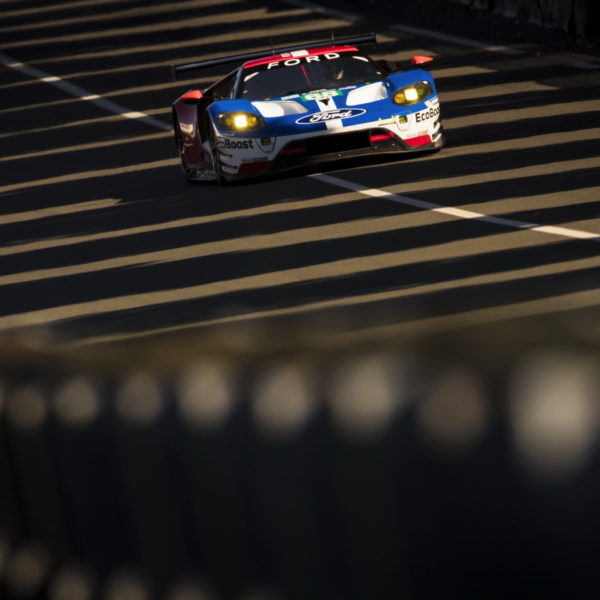 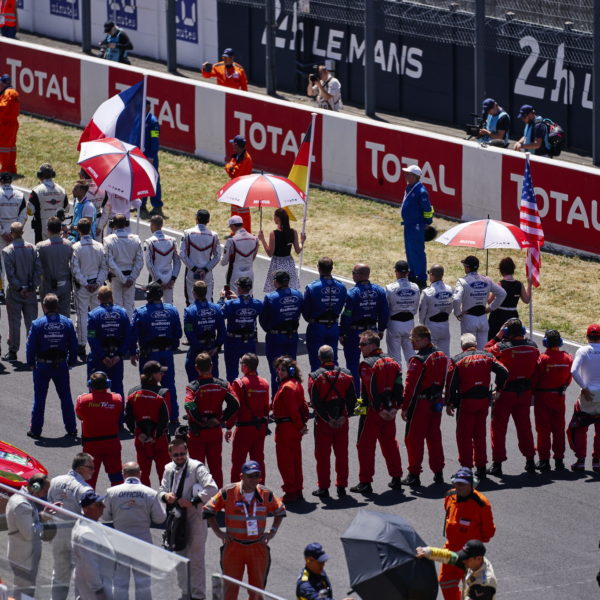 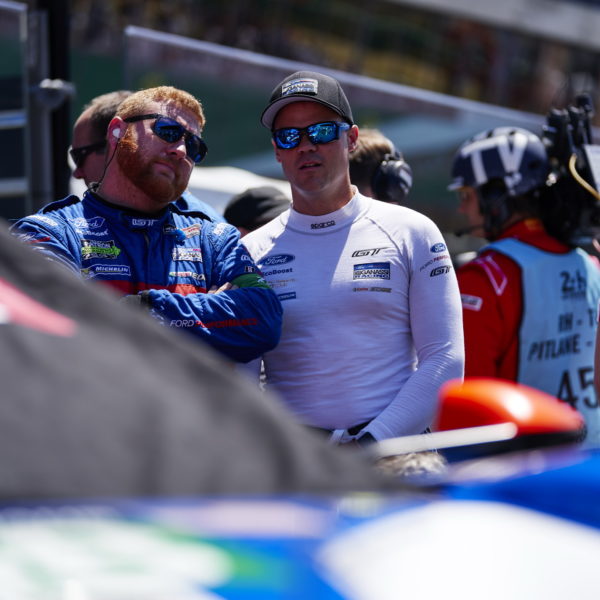 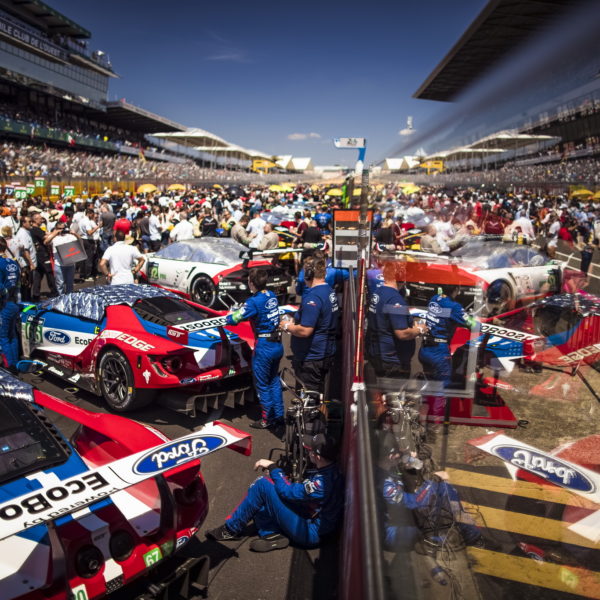 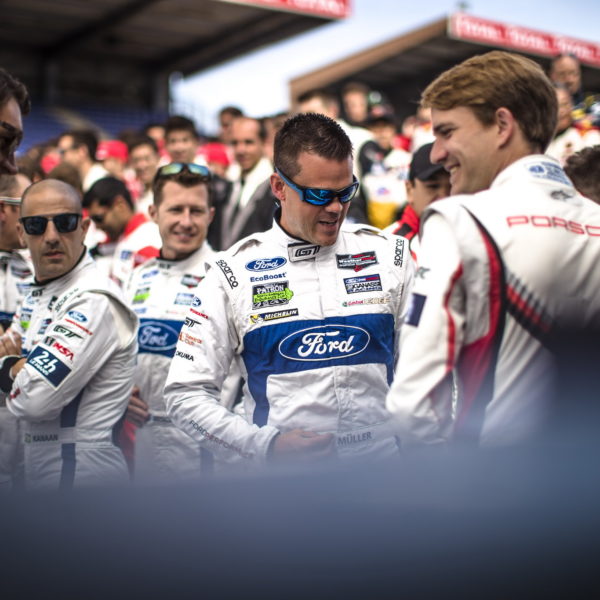 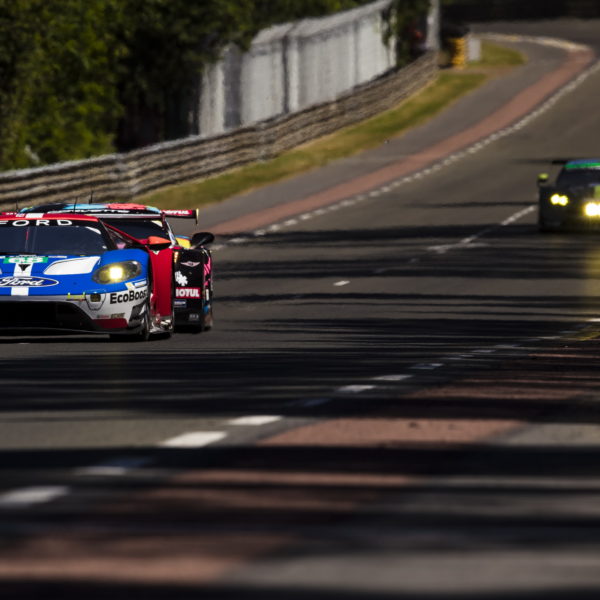 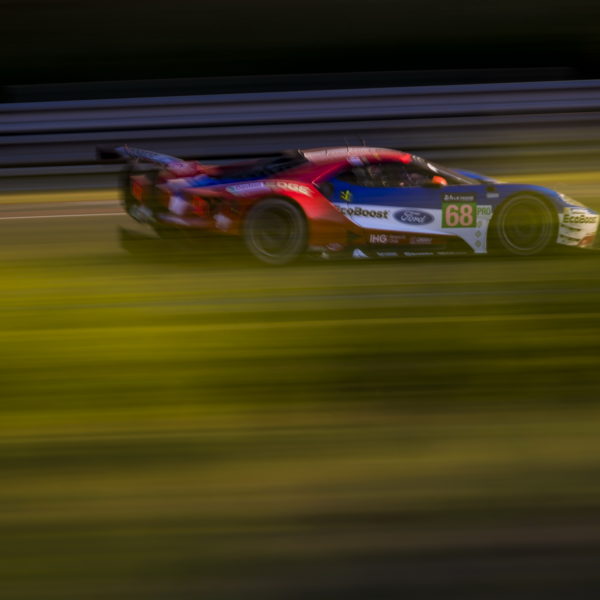 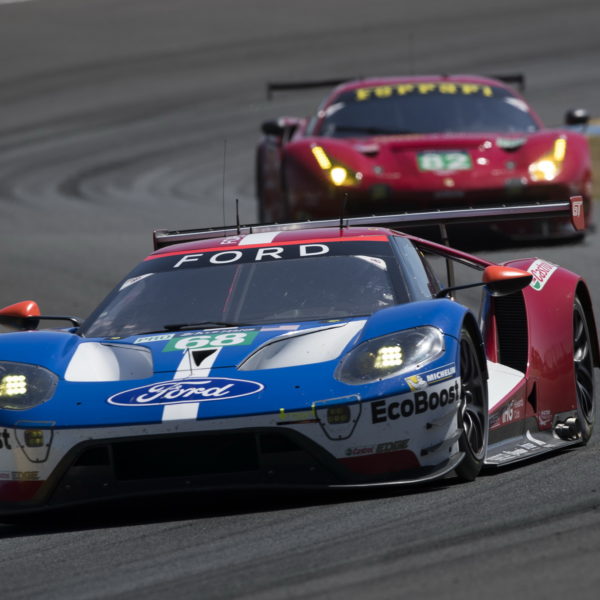 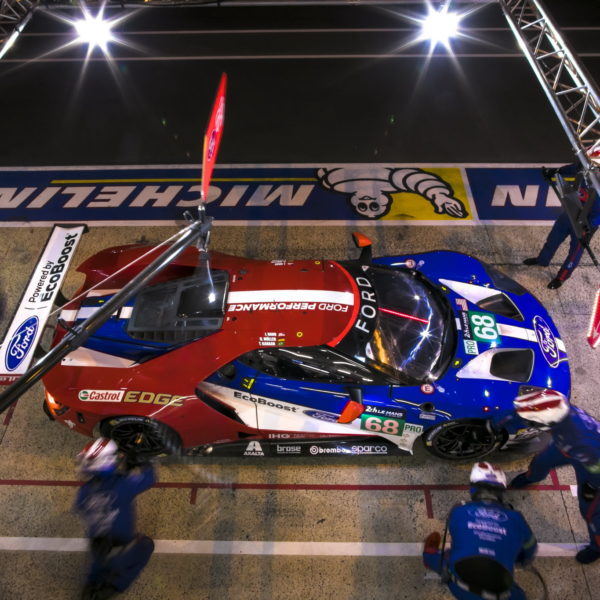 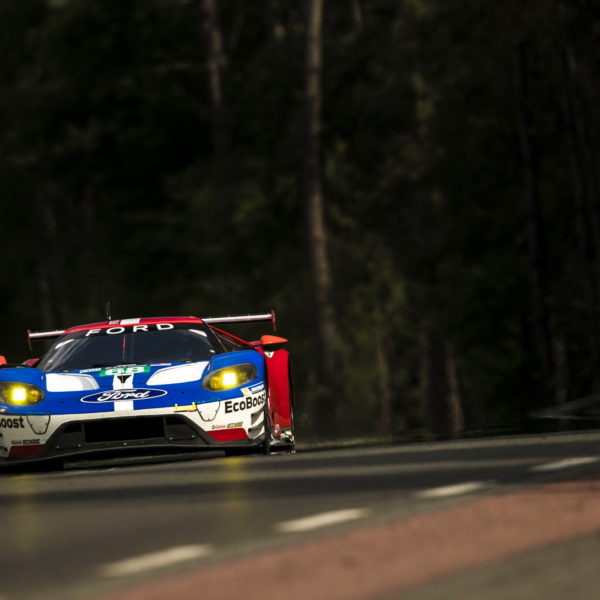 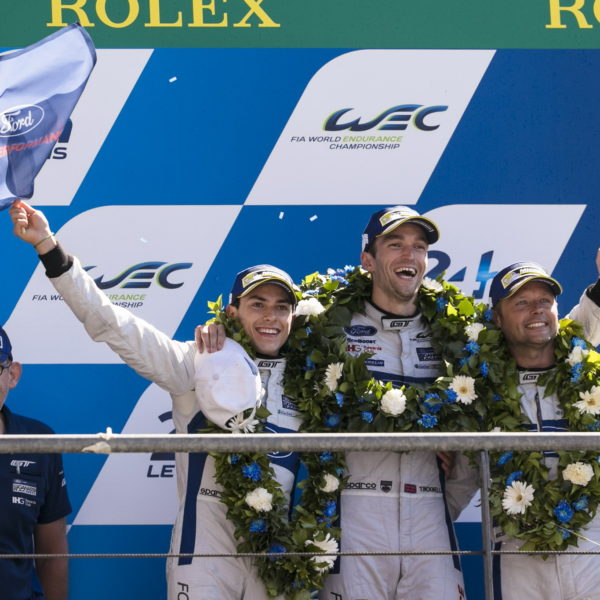