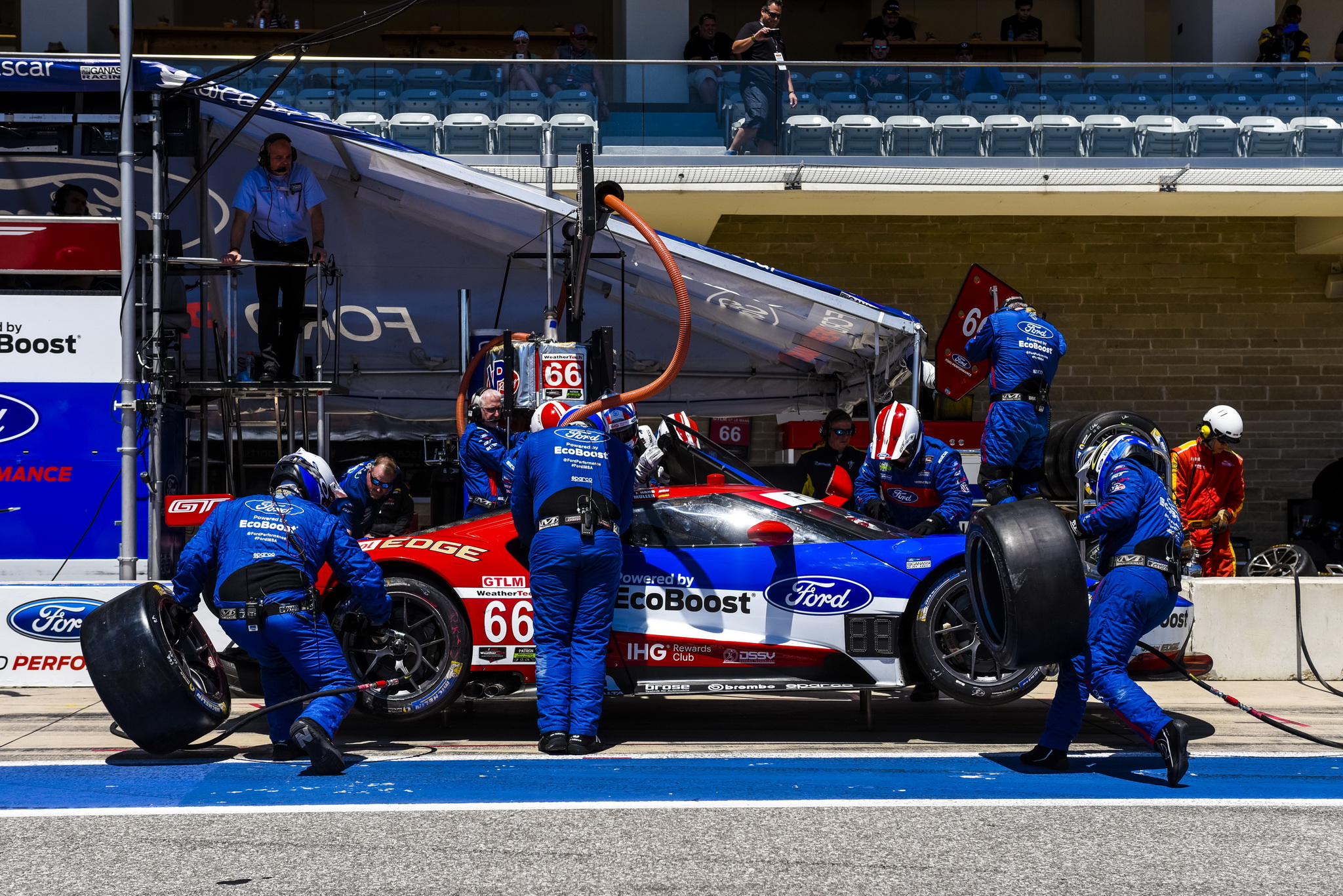 Ford Chip Ganassi Racing finished p5-6 in the Advance Auto Parts Sportscar Showdown for the IMSA WeatherTech SportsCar Championship on Saturday at Circuit of the Americas.

The 2-hour, 40-minute race was the final stop before the team returns to the Le Mans 24 Hours in June.

After chasing the ideal hot-weather set-up for the No. 66 and No. 67 Ford GTs in practice and qualifying, the team felt confident it had found it – but when a Lap 1, Turn 1 scrap put a win out of Ford CGR’s reach, they repaired both cars and continued to fight for points.

“I got the car back in the race and we maximized everything,” said Müller, who qualified the No. 66 at p5. “I just got really unlucky. I was in the wrong place at the wrong time. Once you are out of contention for a win all you can do is go for as many points as you can because at the end of the year, just a few points can determine who wins the championship. I’m proud of my Ford Chip Ganassi Racing team for not giving up. Now we’re looking forward. The next thing is Le Mans.”

Briscoe qualified the No. 67 p4. While Müller was able to get the wounded No. 66 to pit lane for repairs and rejoin the race quickly, electrical problems prevented Briscoe from making it back to the garage and the No. 67 stopped on track. It wasn’t long, though, before the No. 67 had also returned to the action.

“I’m not really sure why I couldn’t get it started,” Briscoe said. “I tried my best to fix it out on the track. The crew will dig into it and figure out what went wrong.”

The team now leaves for one more test session before it leaves for Circuit de la Sarthe.

“We didn’t have the result we wanted to have today,” said team Managing Director Mike Hull. “Both of our Ford GT’s got caught up in that first lap situation. I think the No. 66 Ford GT raced well and had a chance to get back on the lead lap even with what happened. The No. 67 Ford GT ran well all day and gathered a lot about running in hot weather that will be valuable later in the season. When you have an early incident like that, what becomes the most important is making the best of it and gathering all of the data you can.” 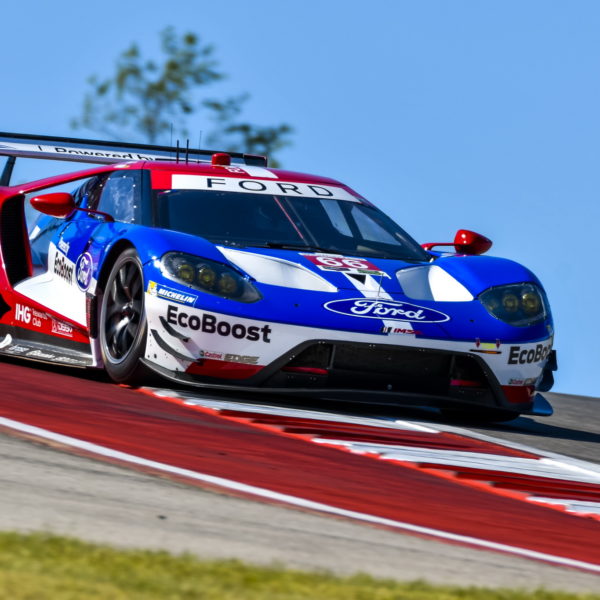 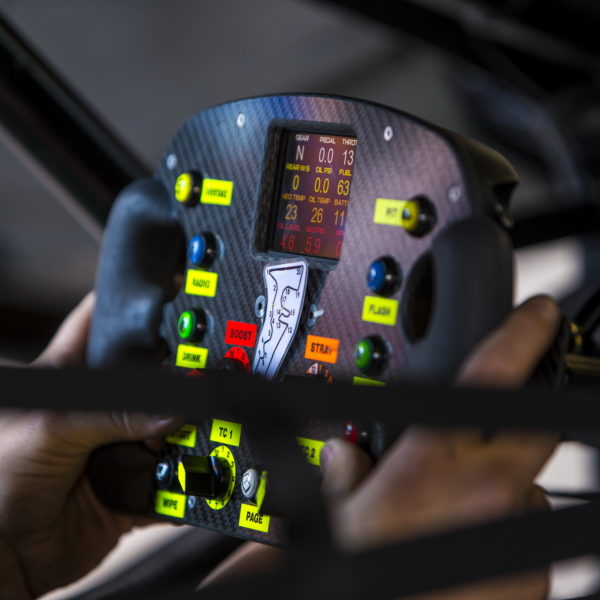 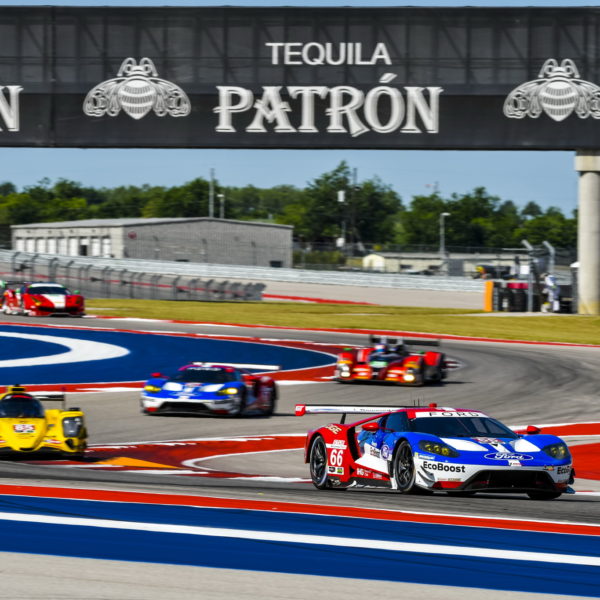 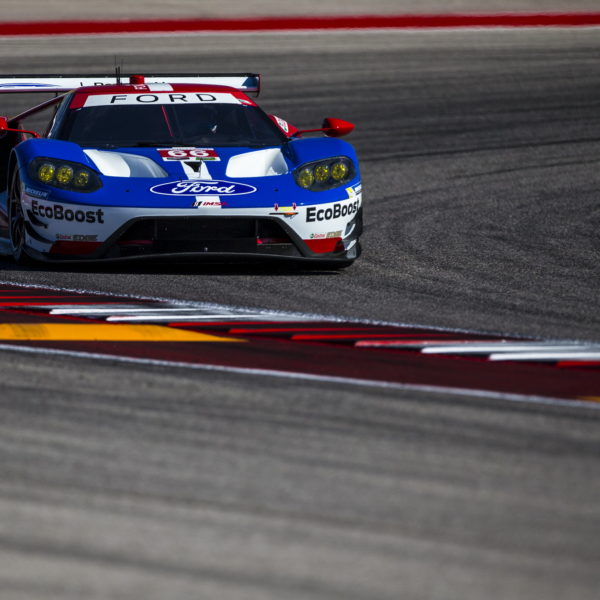 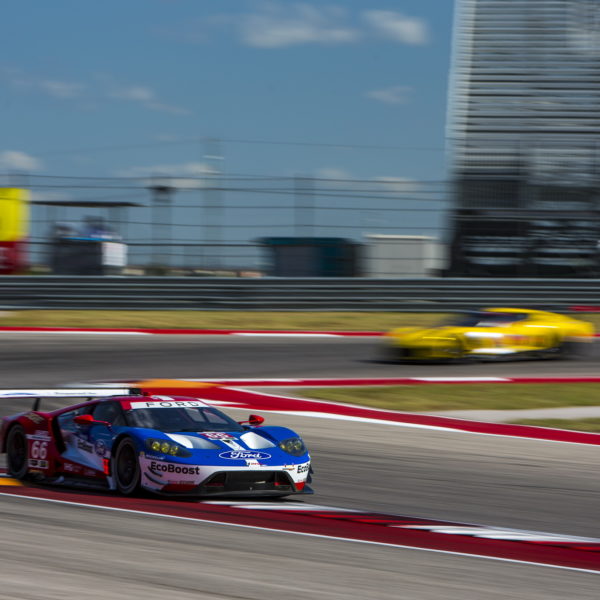 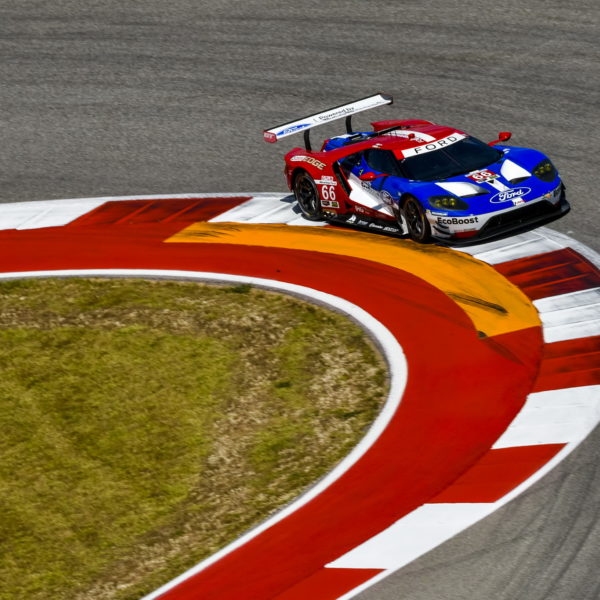 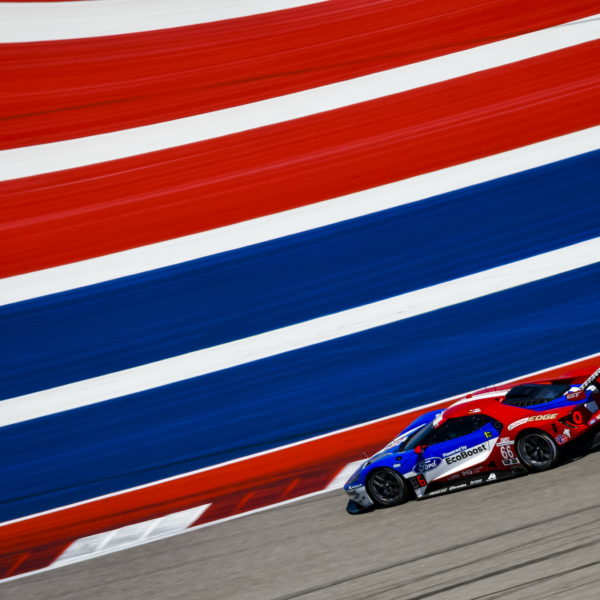 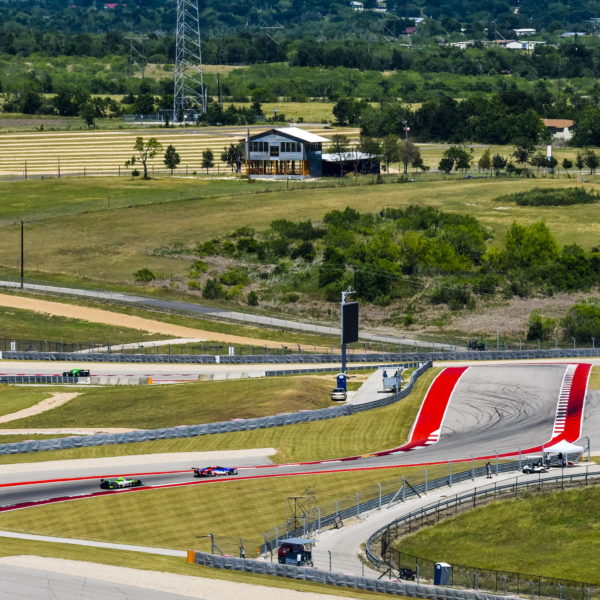 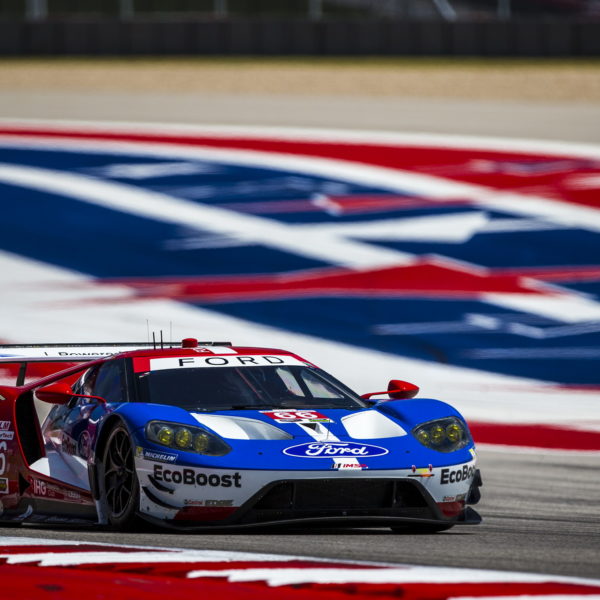 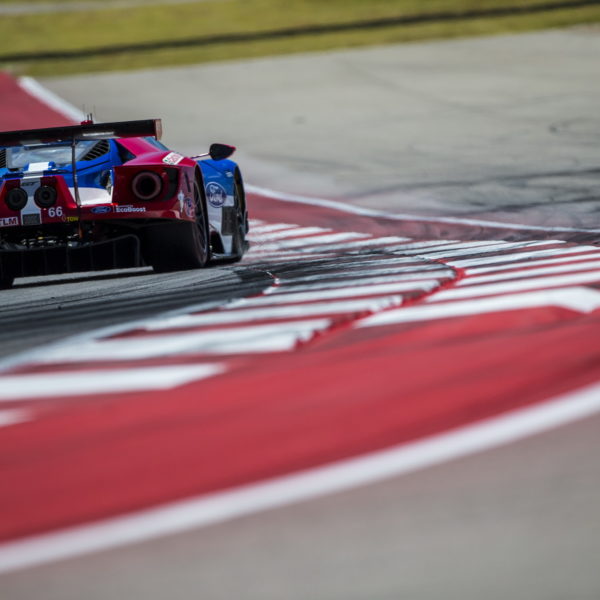 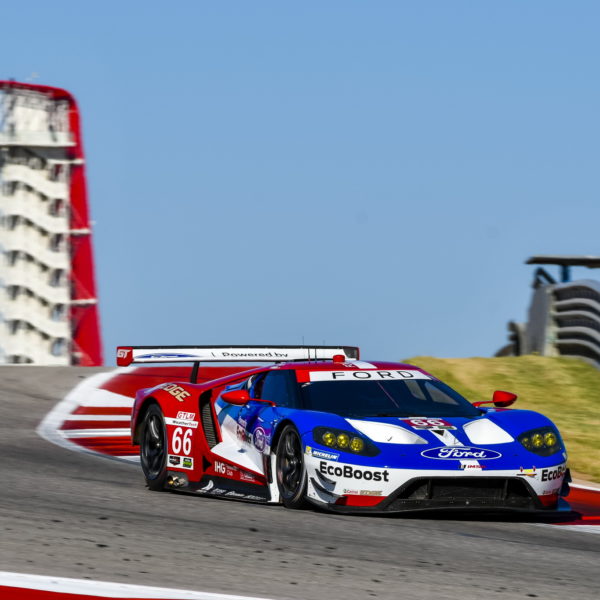 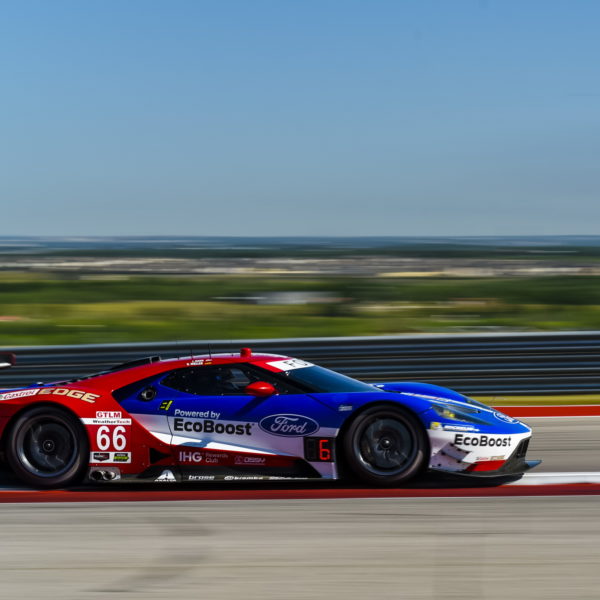 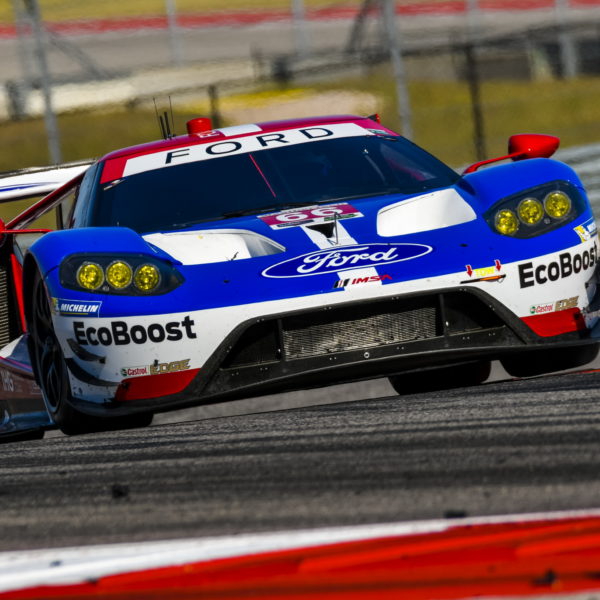 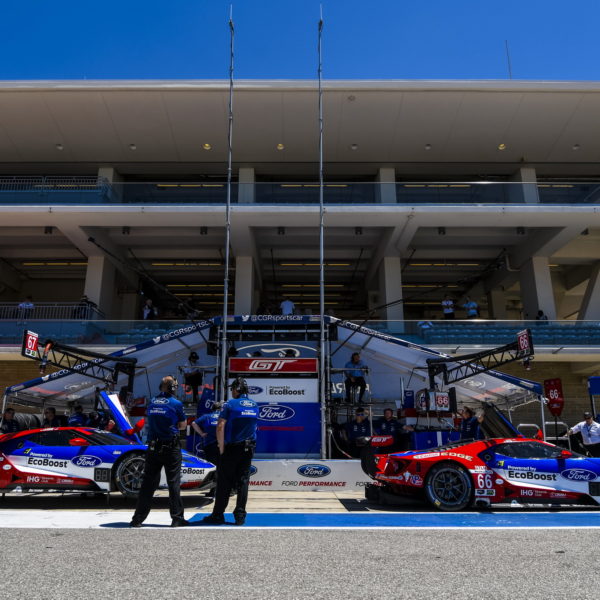 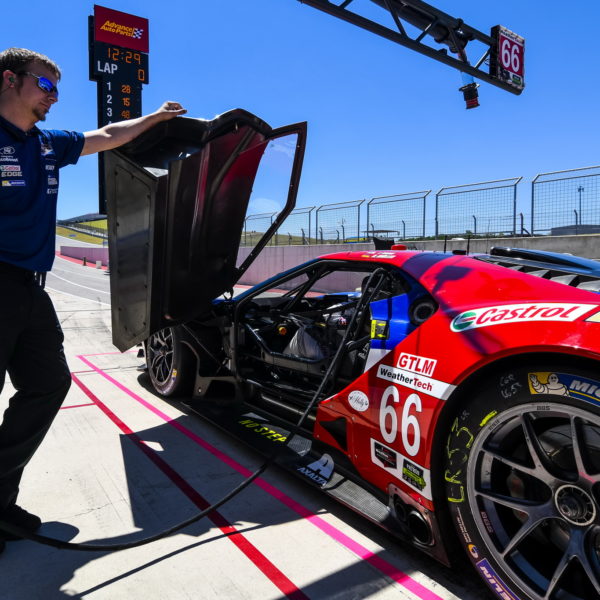 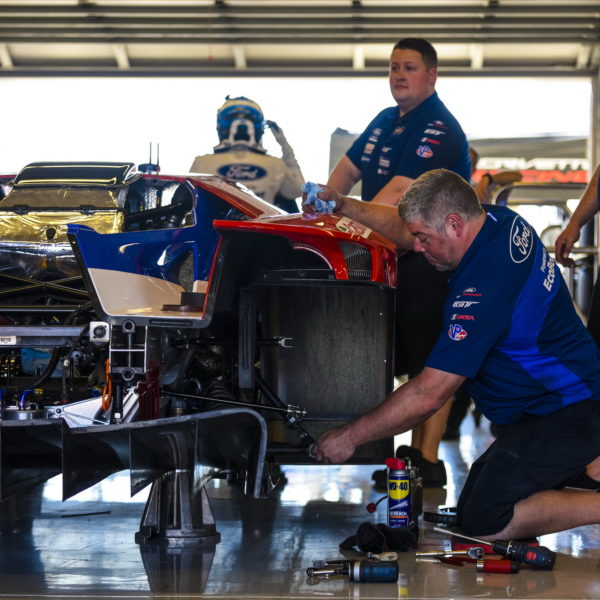 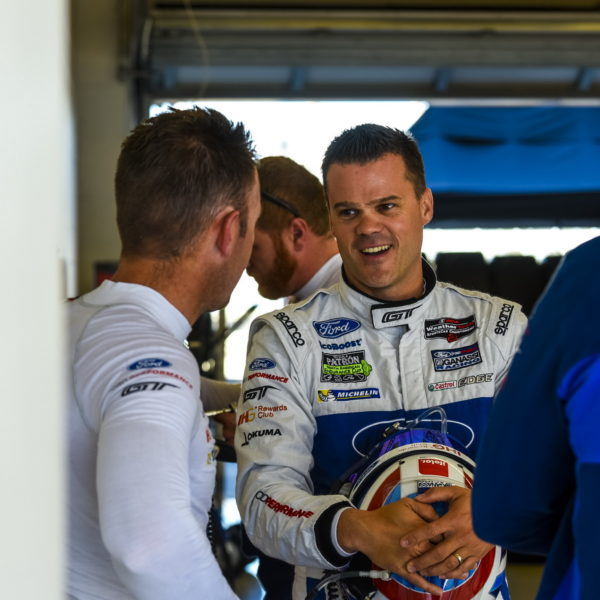 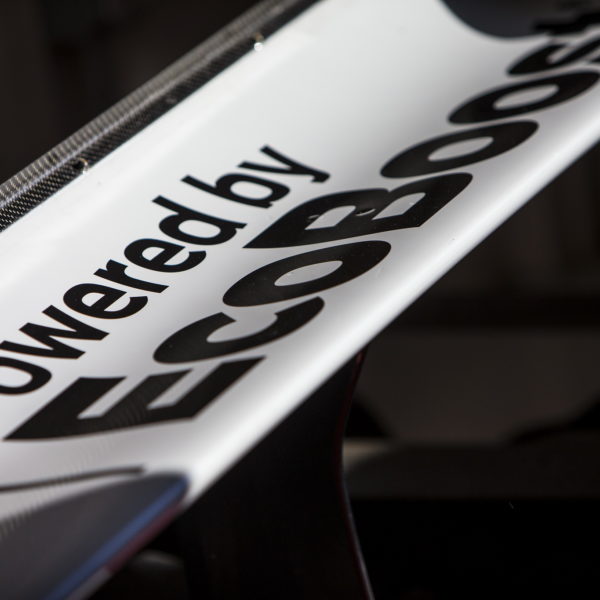 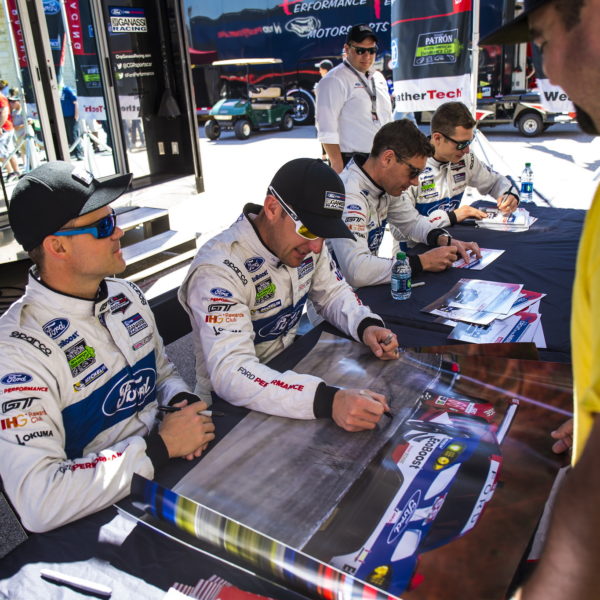 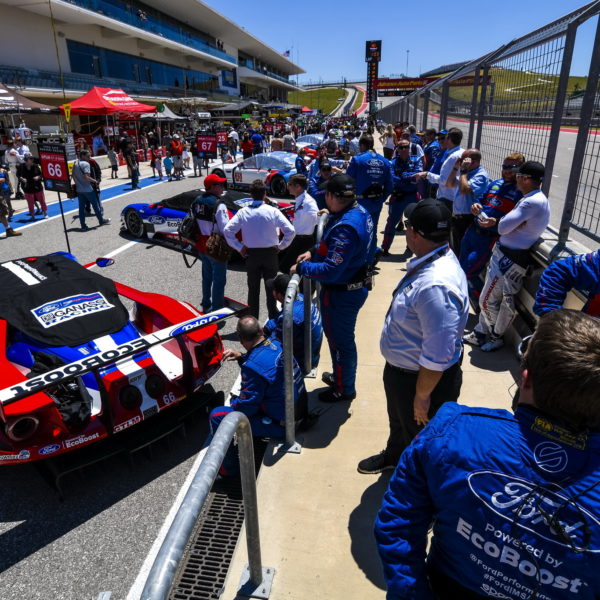 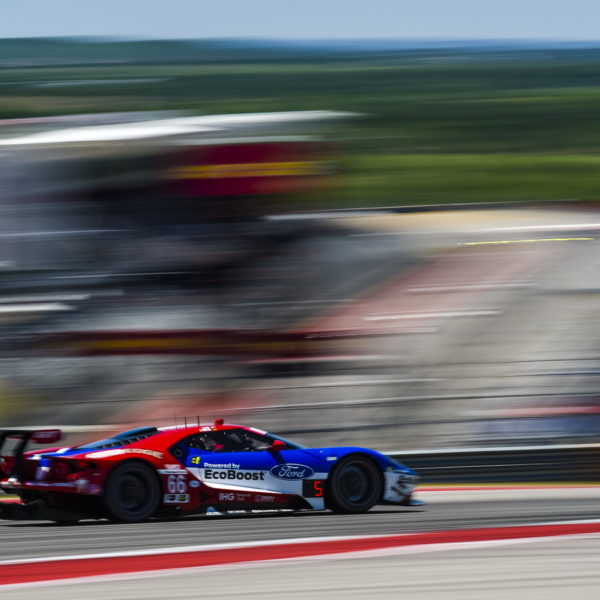 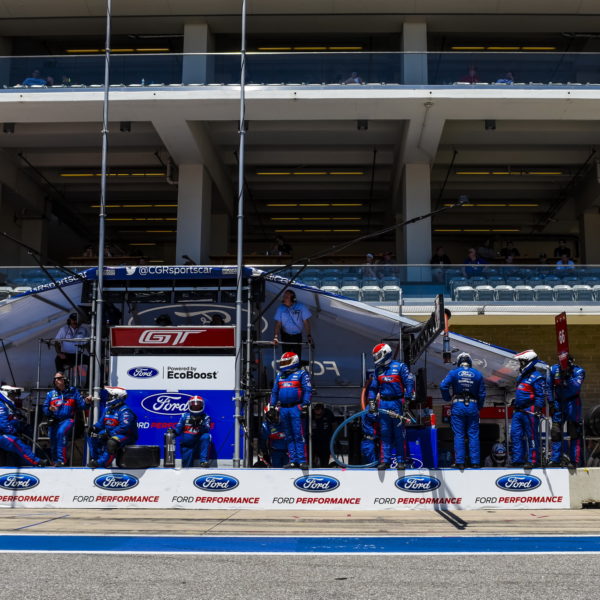 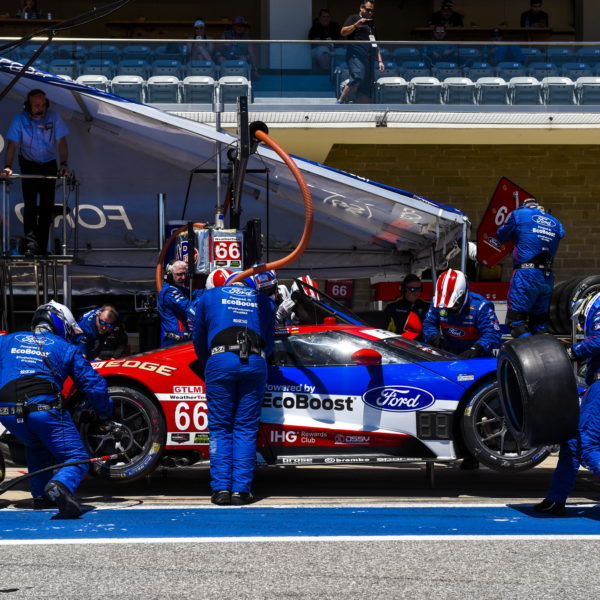 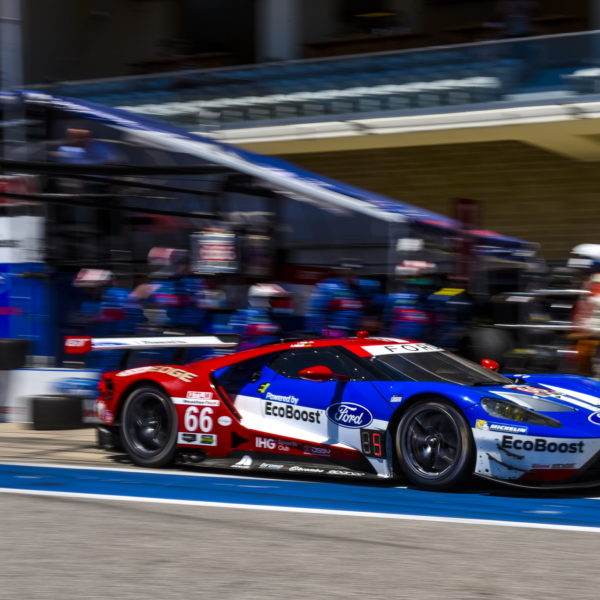 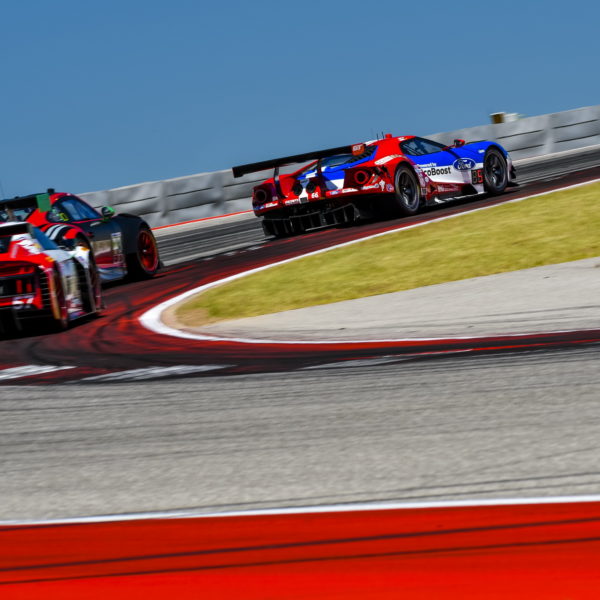 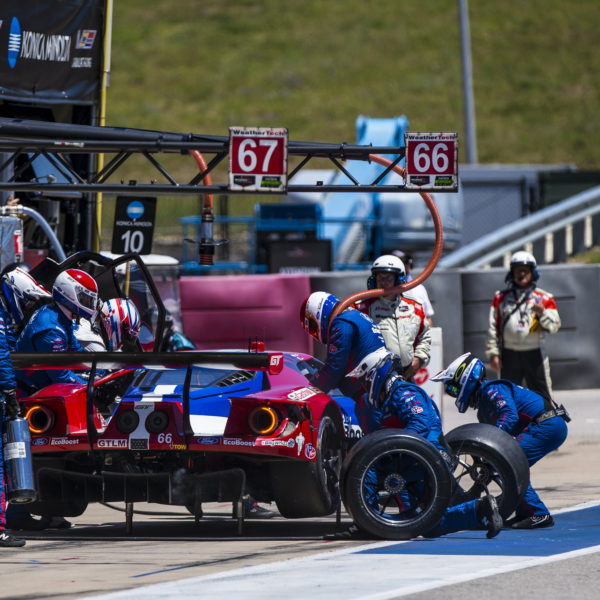 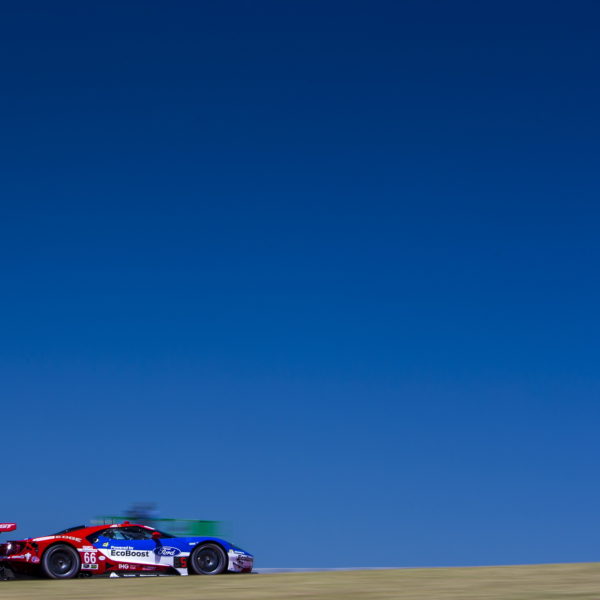 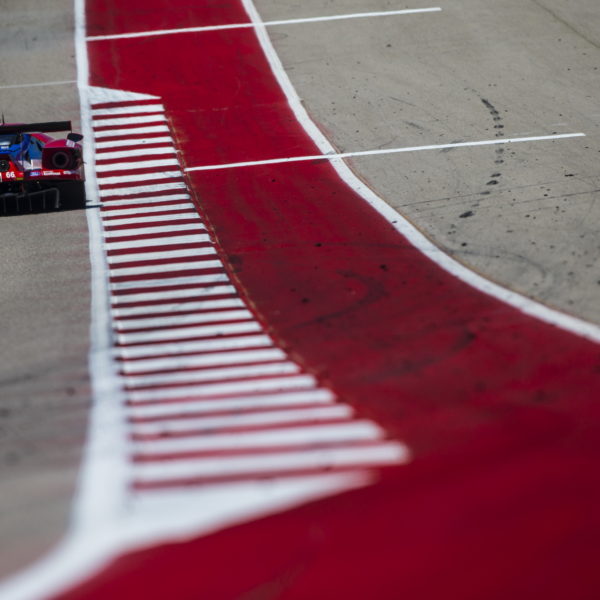