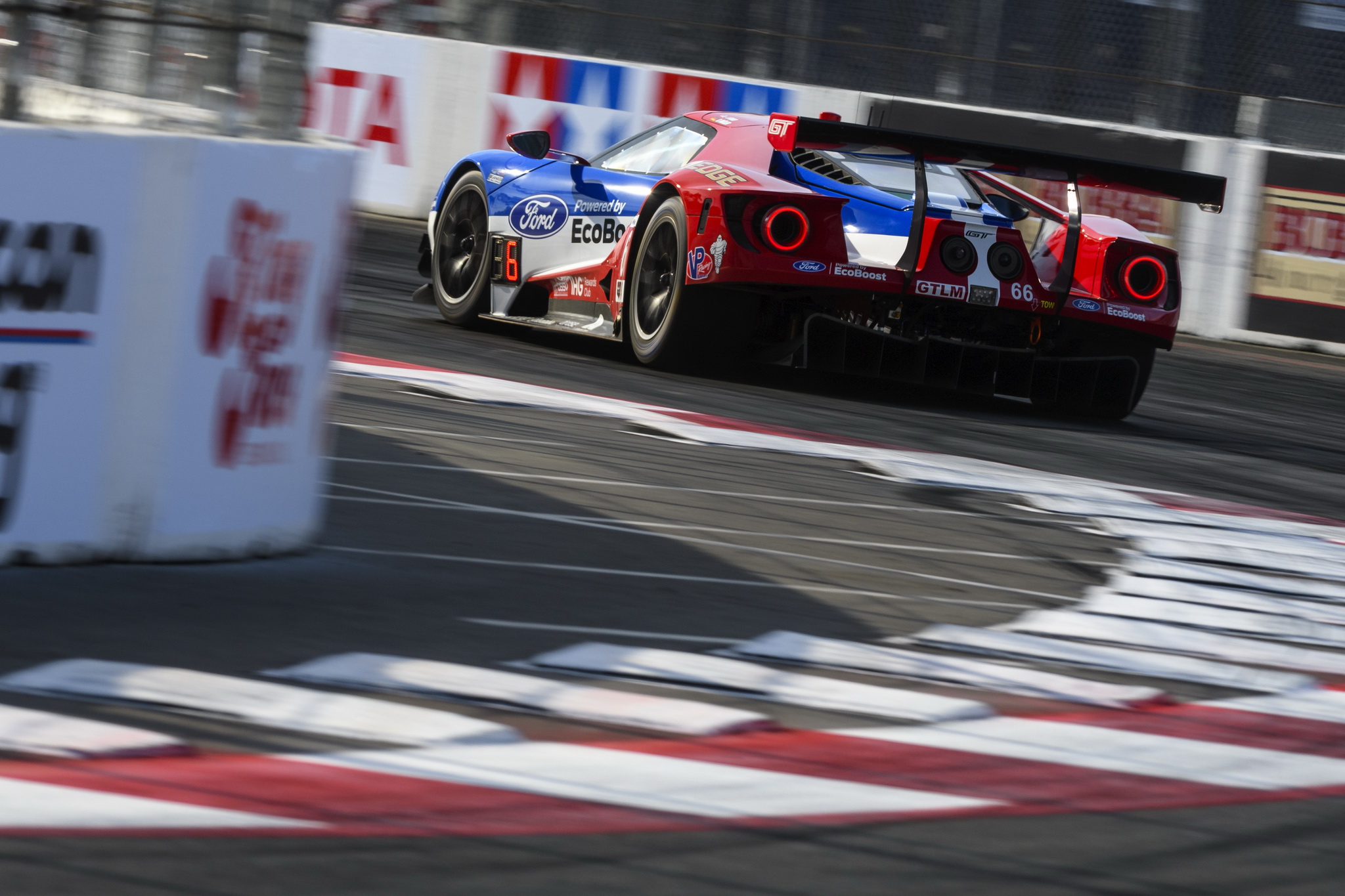 Details of the Day

Richard Westbrook, No. 67 Ford GT: “It was a good, clean race for us. We got a bit of good fortune at the beginning. A few cars went out in front of us, so that gave us a little bit of track position. We had a very nice pit stop with a driver change, then a really long stint on our Michelin tires. I think comparing to the other cars on my strategy, we were probably the best car when it came to consistency and performance at the end of the race. It was a crazy finish, with a stack-up at the hairpin. I think this will really shake up the points nicely for us on the No. 67 car. I think this gets us back in the hunt.”

Ryan Briscoe, No. 67 Ford GT: “Obviously, starting at the back gave us some options on strategy. We really set the car up for the long run and it really paid dividends today. Had there not been so many yellows at the end, the result could’ve been even better. Ryan really spent a long time working on the fuel number. Thanks to everyone on the No. 67 team for holding patient and working hard. We’re back on the podium.”

Dirk Müller, No. 66 Ford GT: “Well, today the No. 66 was caught in not one, but two on-track incidents. In the second, I was spun into the wall in the hairpin turn, causing damage to the rear of the car. Joey was in the wrong place at the wrong time on lap one. We will head to Texas for some testing this week and am looking forward to that

Mike Hull, Managing Director “The results were exactly what you expect on city streets. You always wait until the end to see who’s going to blink first. We had a great car today. Both Richard and Ryan did exactly what they knew to do to finish where they did today. I think it’s great for the team, great overall for the program and I think it’s a measure of the development of our program overall.” 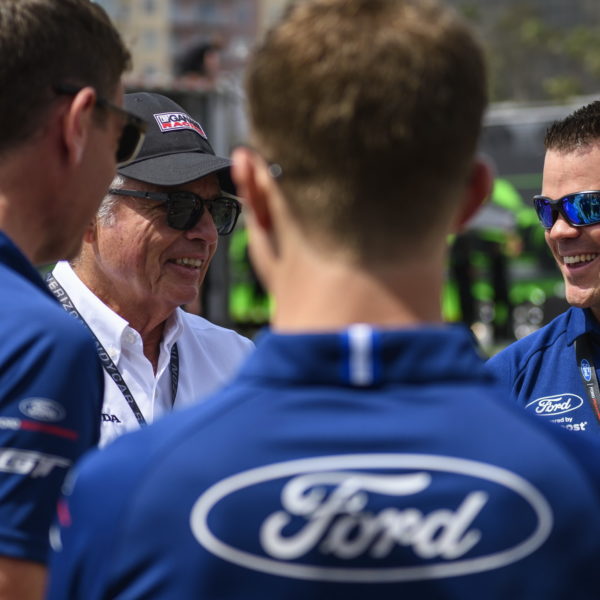 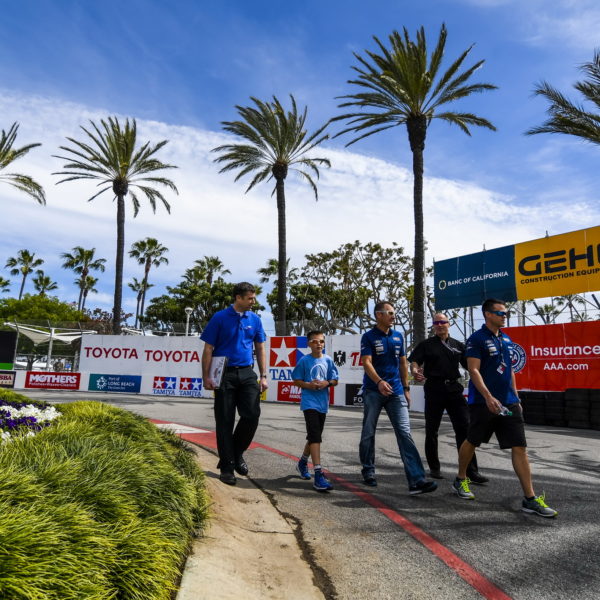 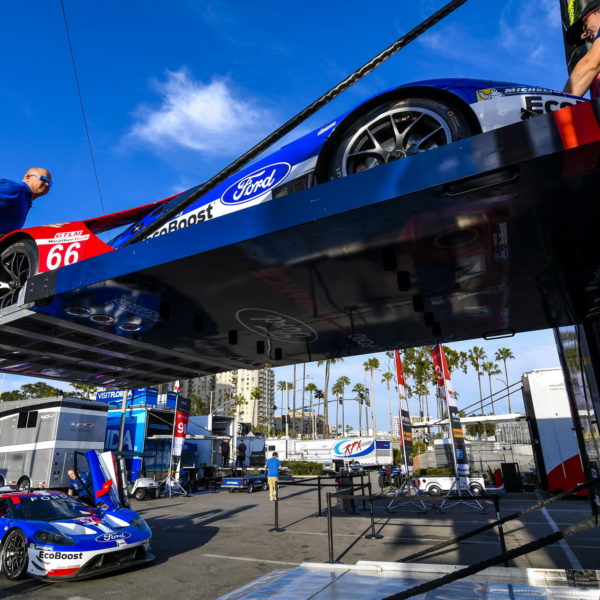 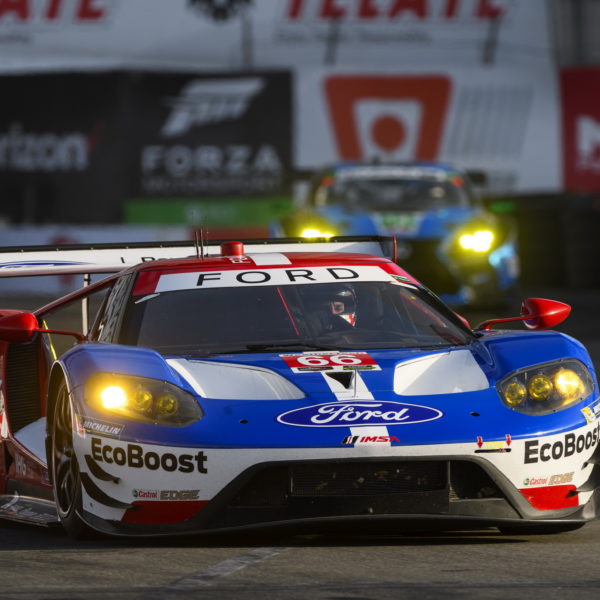 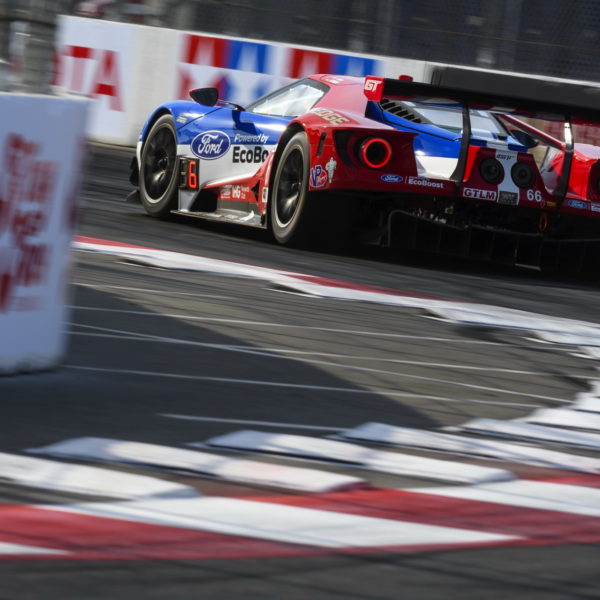 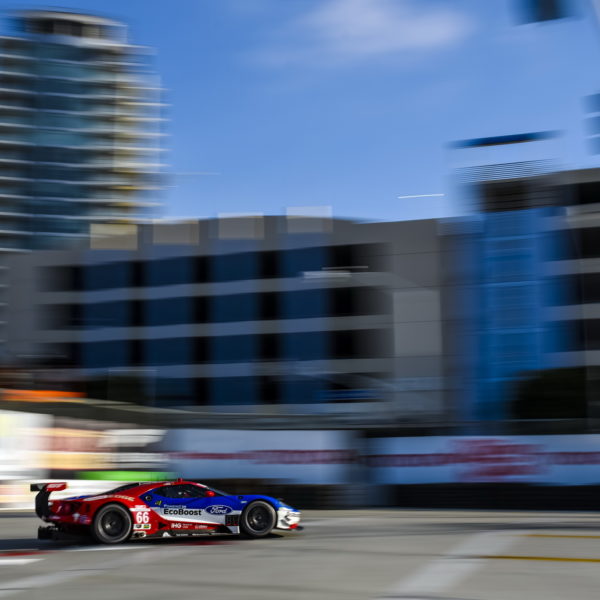 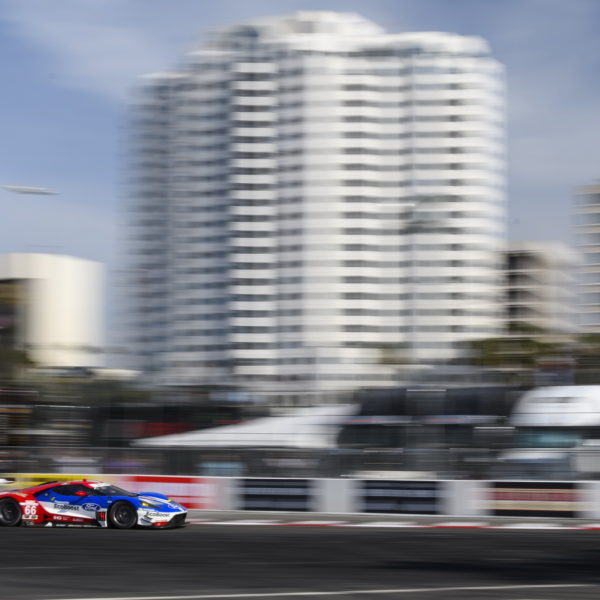 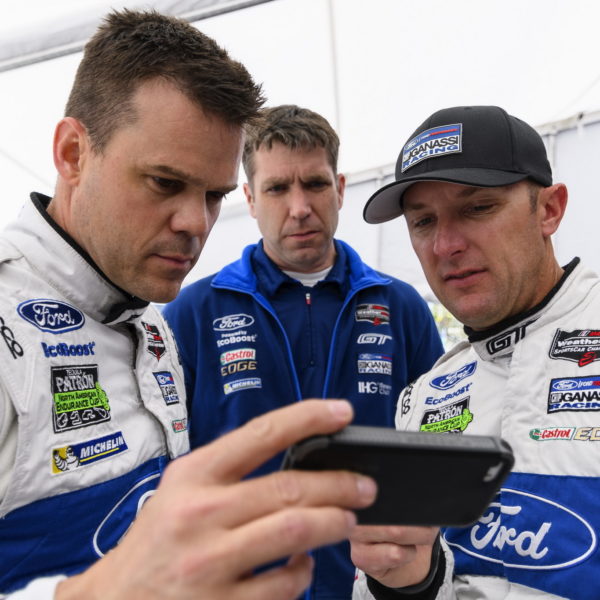 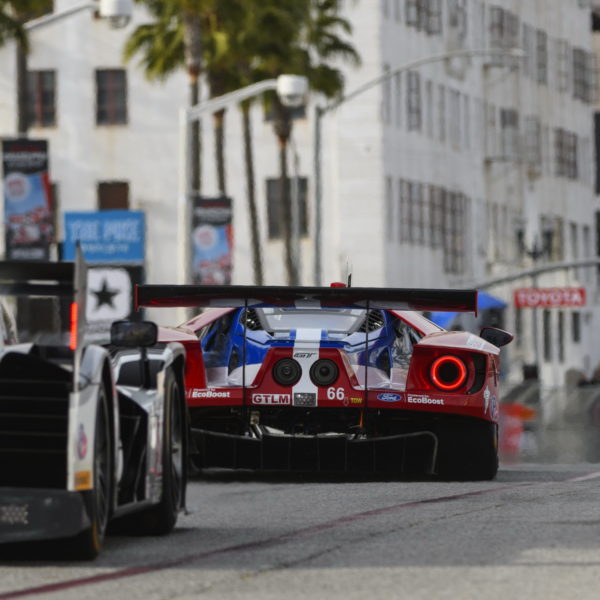 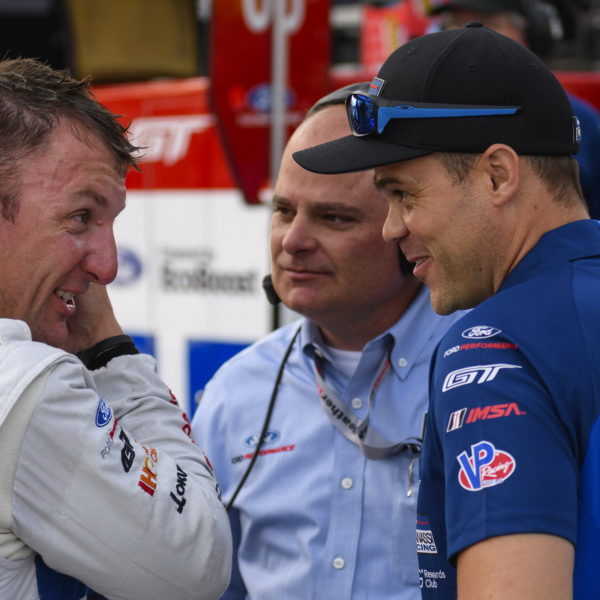 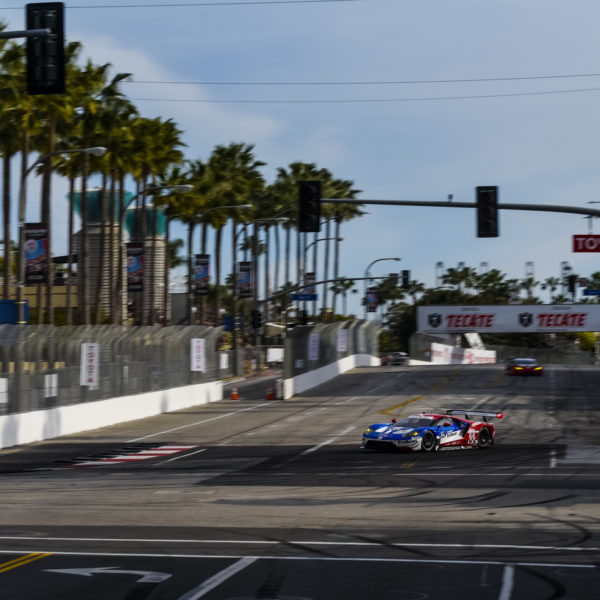 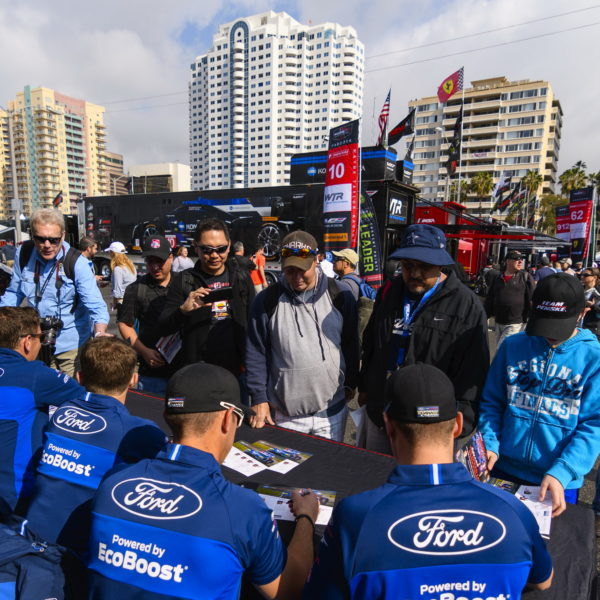 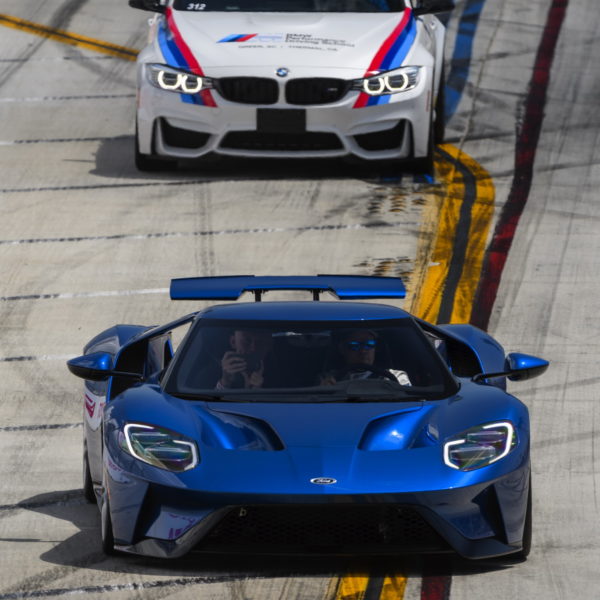 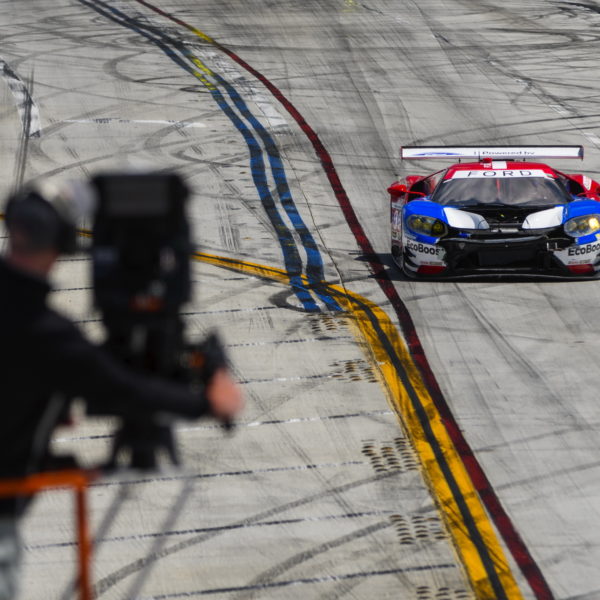 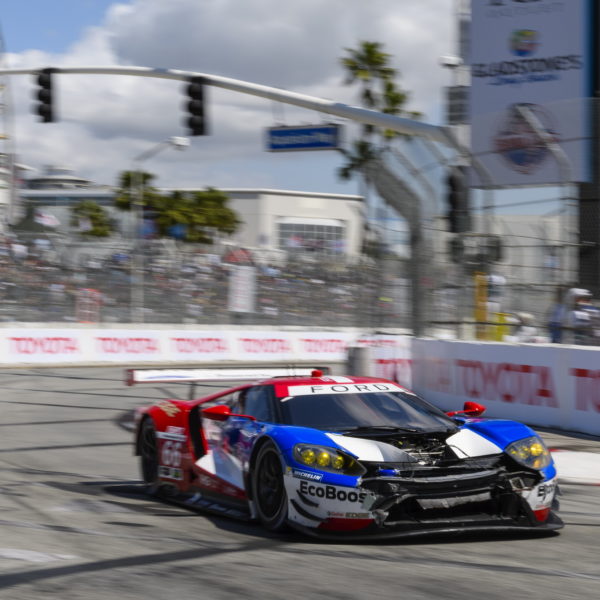 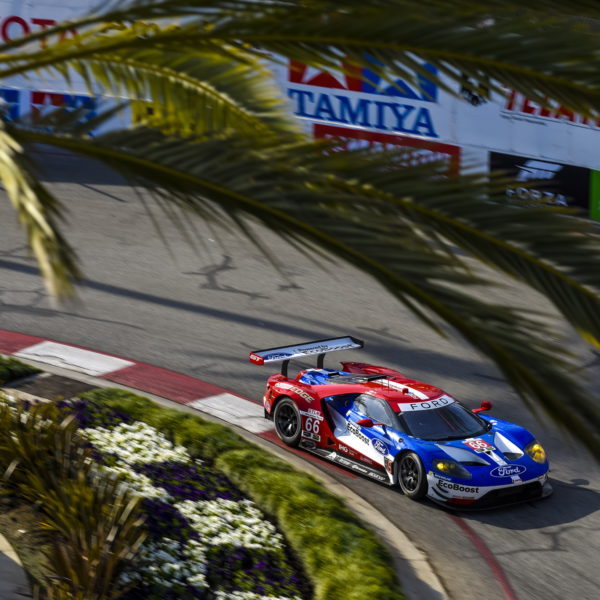 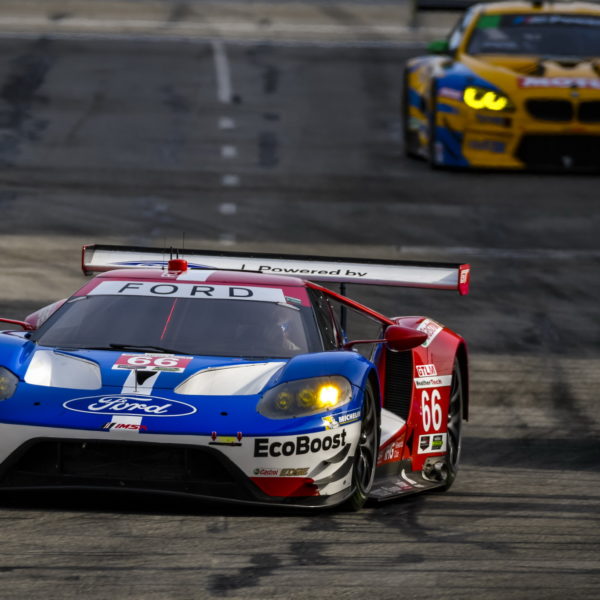 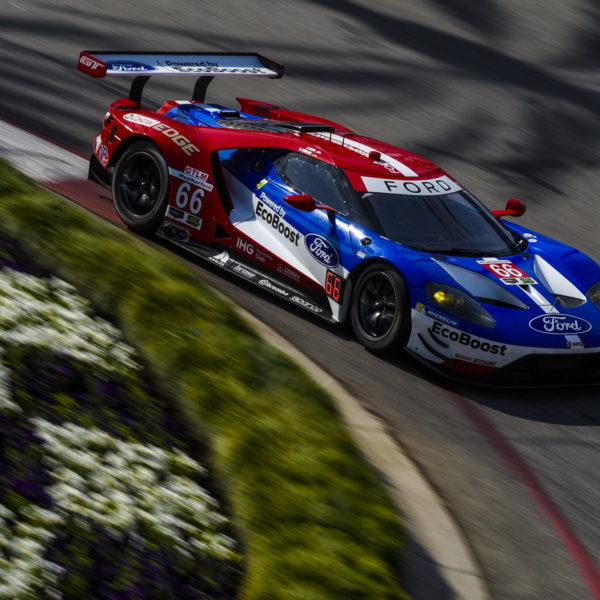 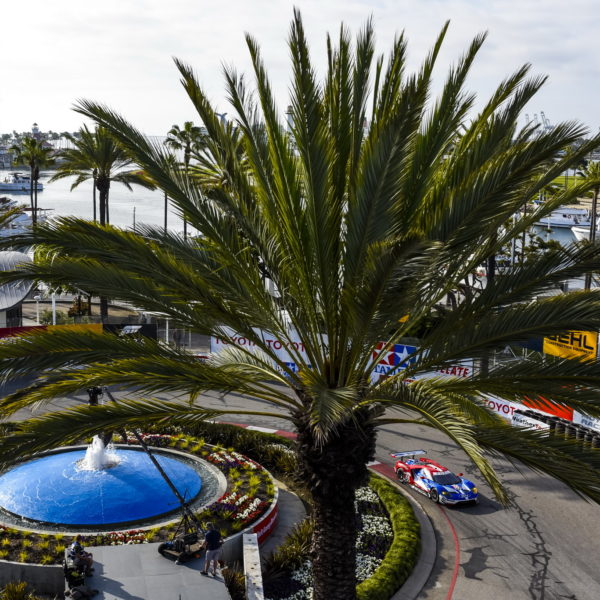 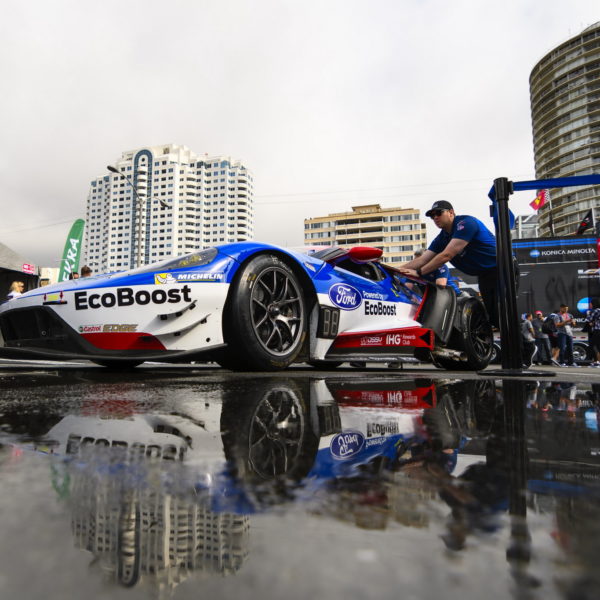 Runner-up result for the No. 66 at the 12 Hours of Sebring

Runner-up result for the No. 66 at the 12 Hours of Sebring