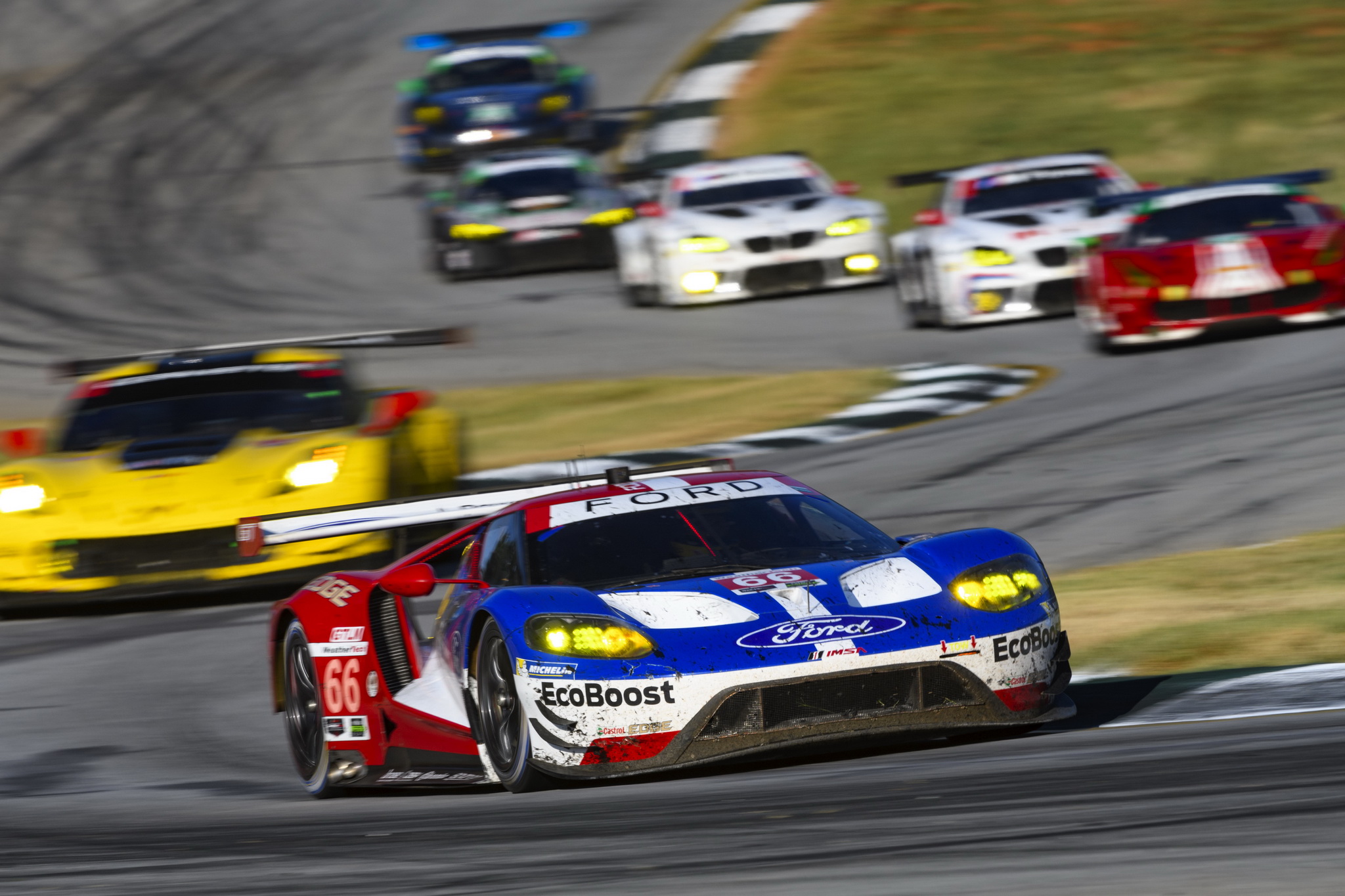 In the grand finale of the IMSA WeatherTech SportsCar Championship Dirk Müller, Joey Hand and Sebastian Bourdais celebrated with the Ford Chip Ganassi Racing team with a second place a great finish at the end of the season.

In the eleventh and last round of the year the US Sportscar series led the team to the “Petit Le Mans” at the traditional track of Road Atlanta over a distance of ten hours. In this race the French Sebastian Bourdais got added to the duo of Dirk Müller and Joey Hand in their #66 Ford GT. Already in all the practices the GT field seemed to be very close in lap time and very competitive. The qualifying than was even closer and this meant for Joey Hand starting from position four with only two tenth off the pole.

In the best possible outside conditions the finale of the IMSA WeatherTech SportsCar Championship developed a close and exciting sprint over ten hours. For Dirk Müller and his teammates in the #66 Ford Chip Ganassi Racing GT again the possibility to show their excellent performance and they fought over the entire distance for the victory. At the end they achieved a fantastic second place.

“This was a very good and fantastic way to finish our first season in my new team of Ford Chip Ganassi Racing,” said Dirk Müller. Our new Ford GT has fulfilled all expectations, if not exceeded. The highlight of the year was, of course, our victory in Le Mans. That was simply indescribable and will remain an unforgettable moment. I am really thankful and proud to part of the Ford Chip Ganassi Racing team. The race here at Road Atlanta was really exciting for me and it was great fun. I sat four hours in a fantastic car and we could again show what we are capable to do with the #66 Ford GT. I also like to congratulate our teammates Ryan Briscoe and Richard Westbrook who finished second in the championship in our sister car. Now it is time to charge our batteries and then I’m looking forward to the new season.” (Redaktionsbüro byJogi) 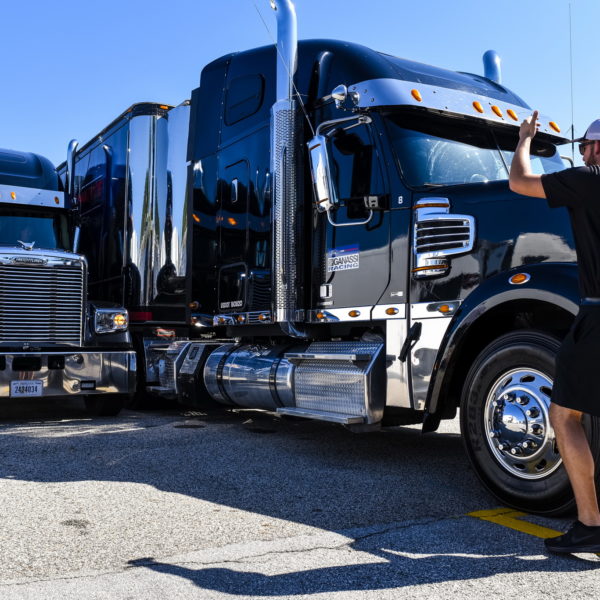 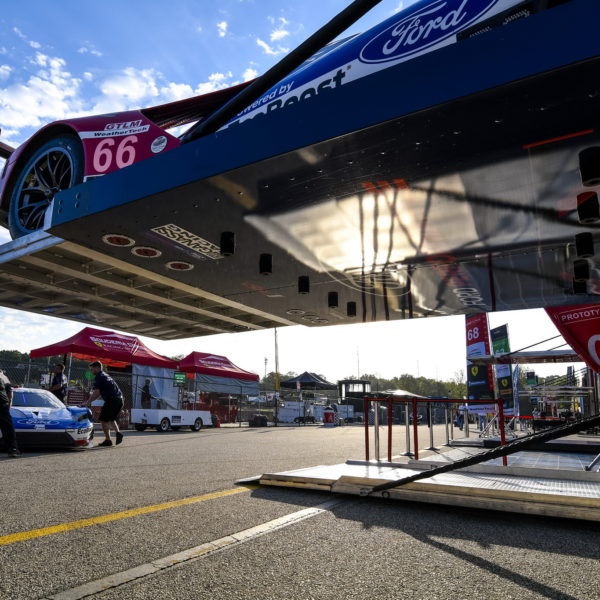 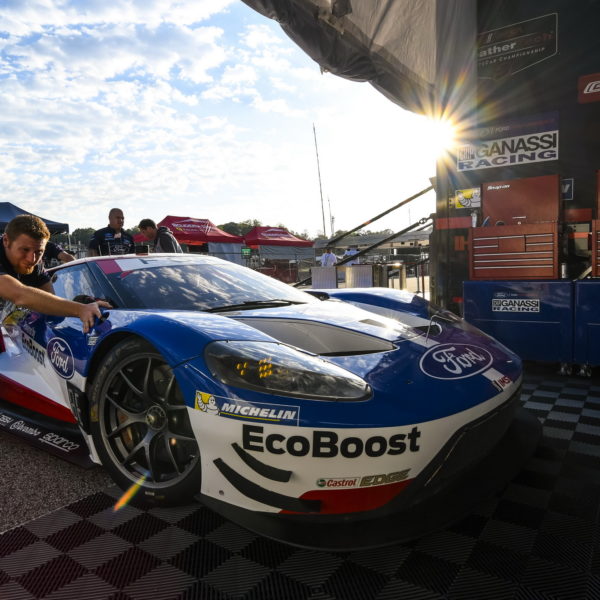 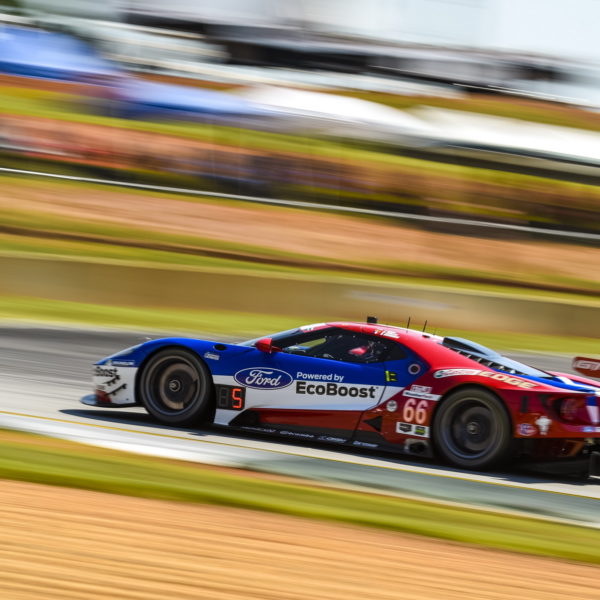 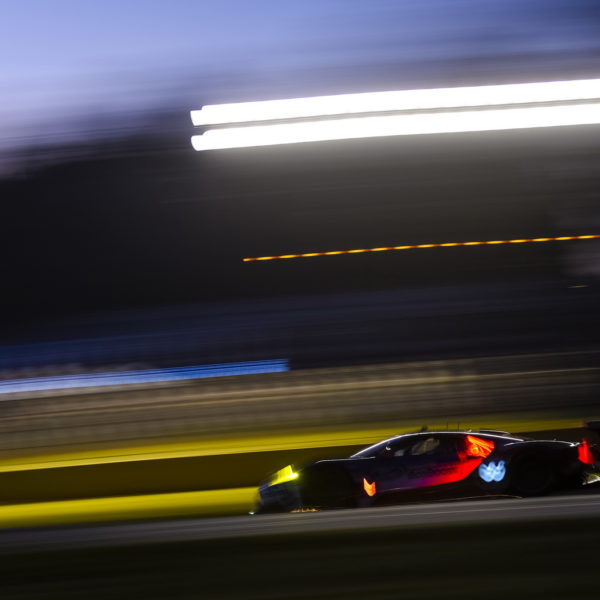 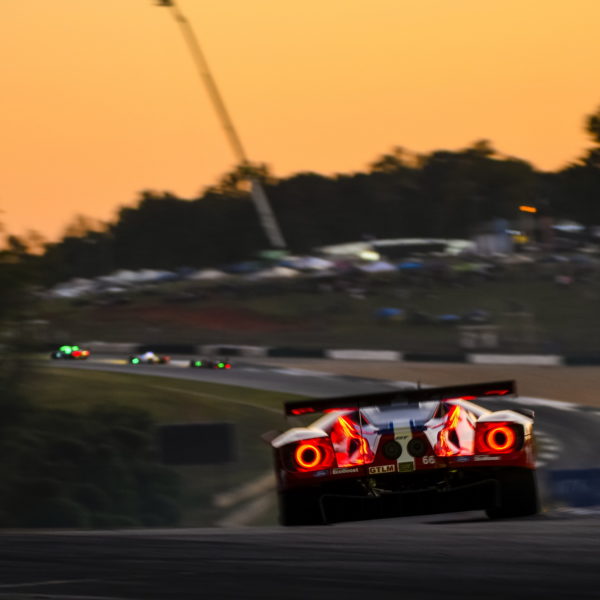 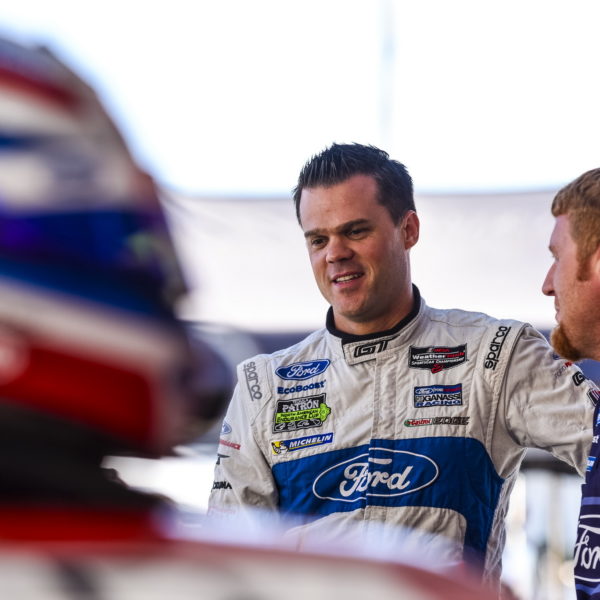 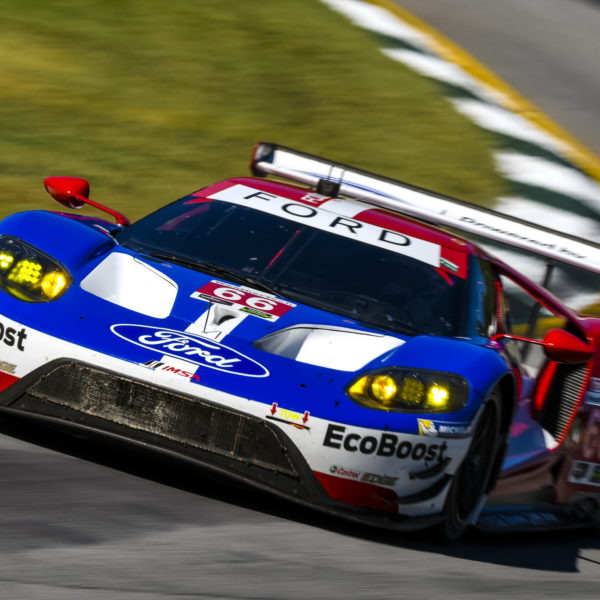 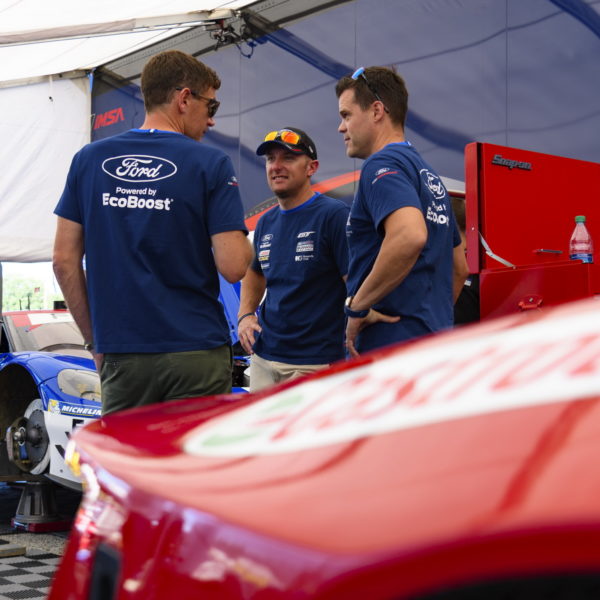 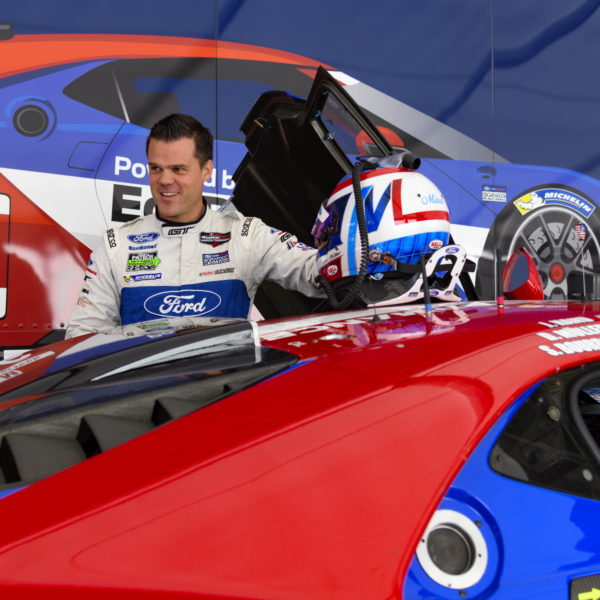 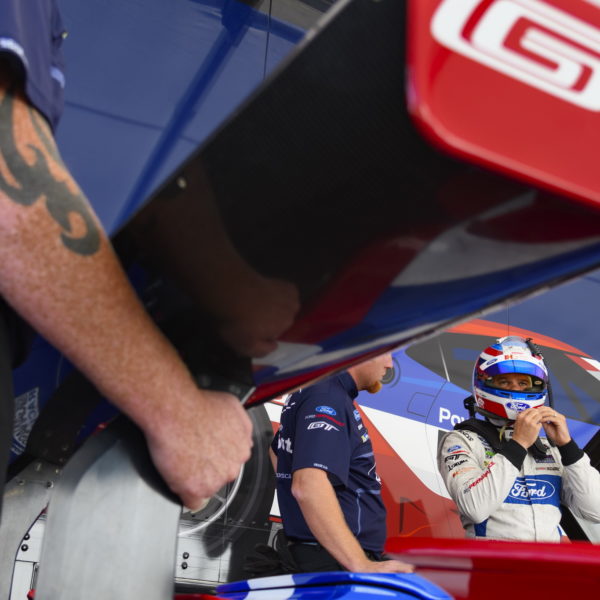 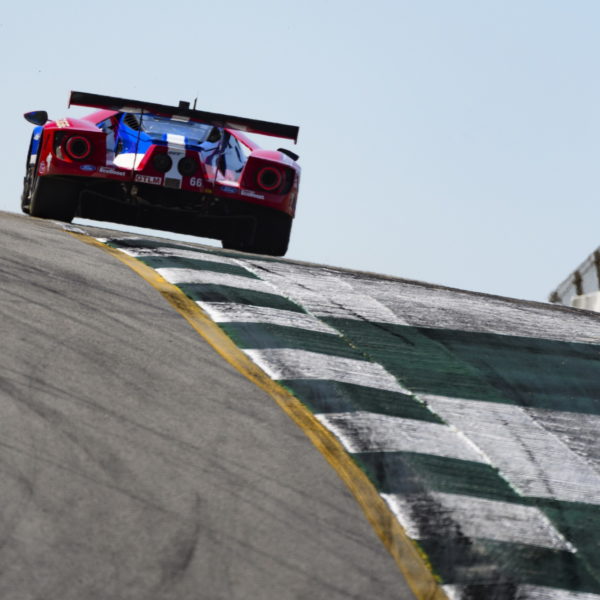 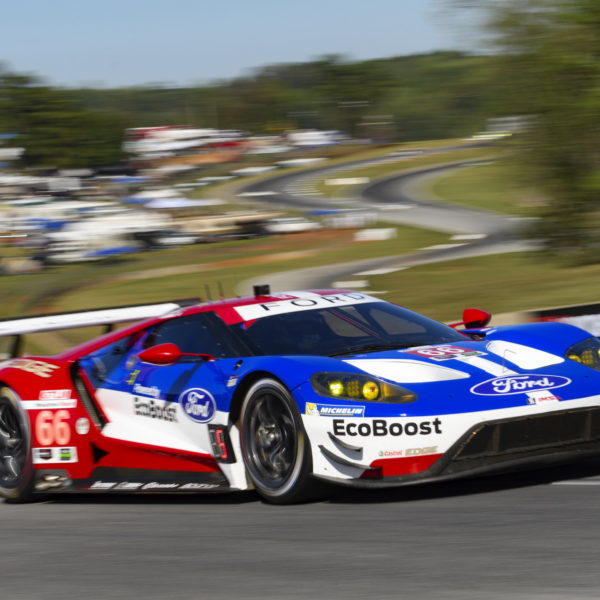 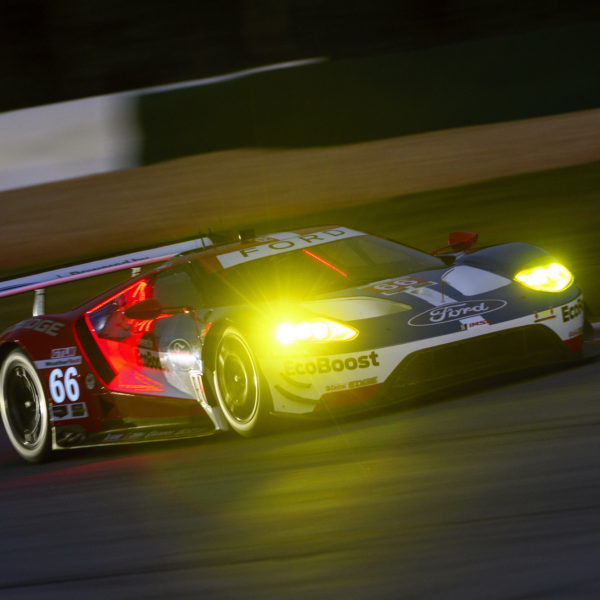 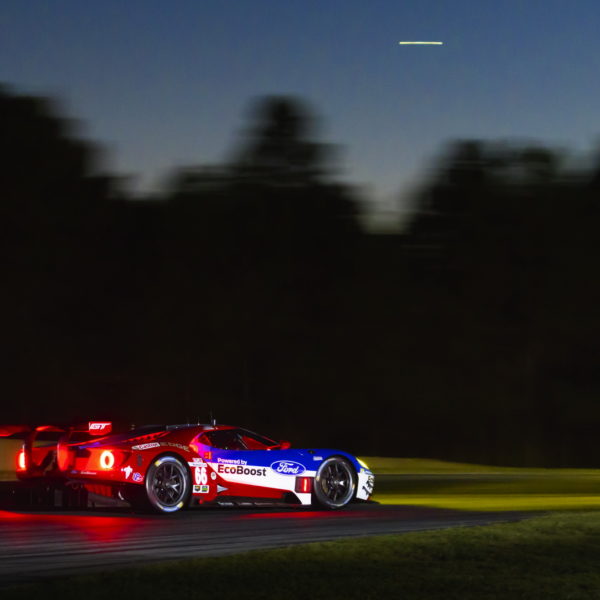 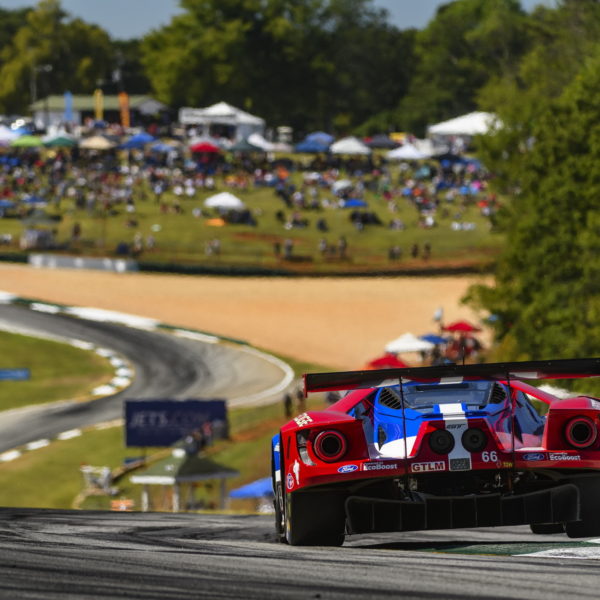 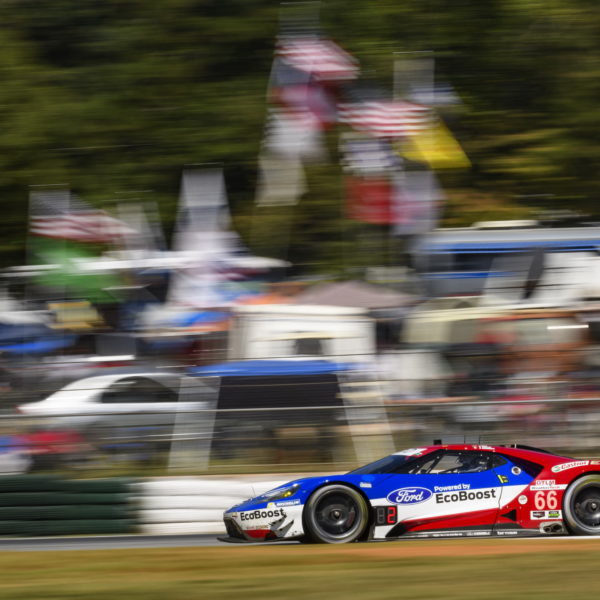 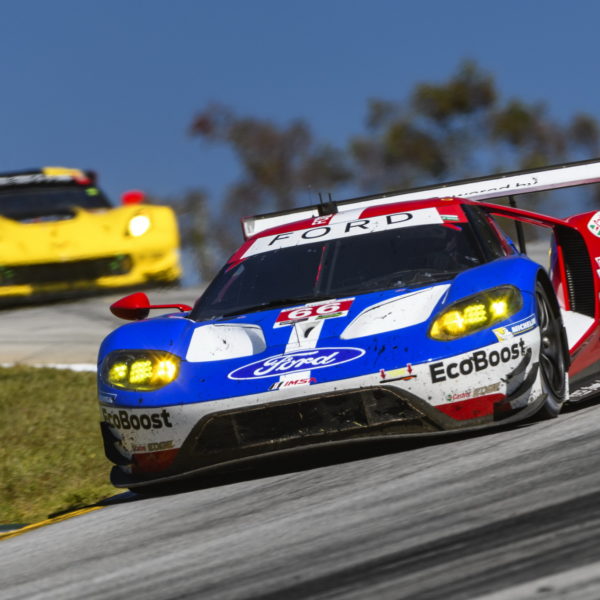 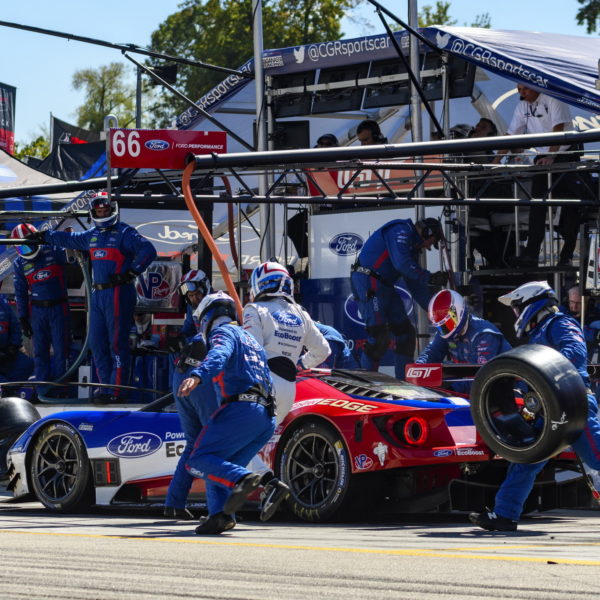 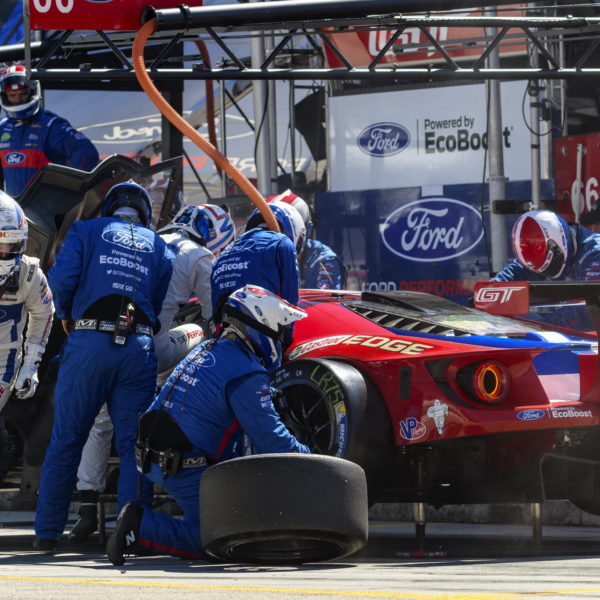 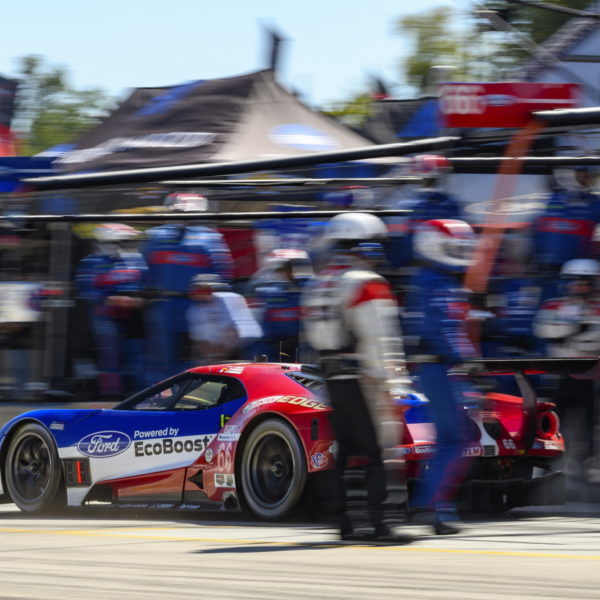 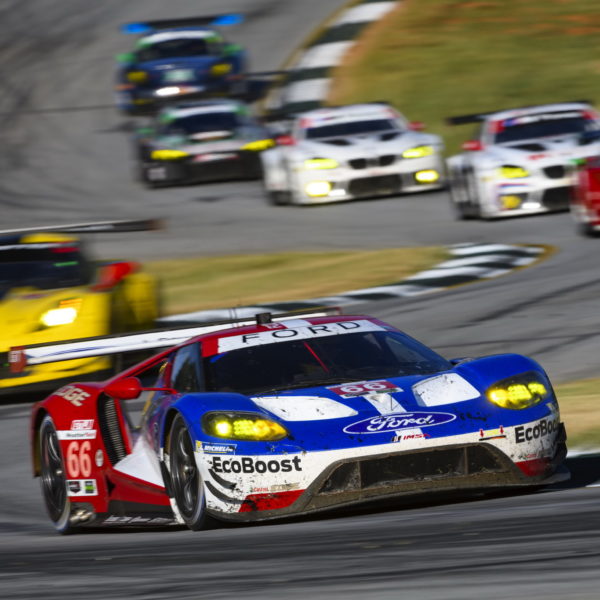 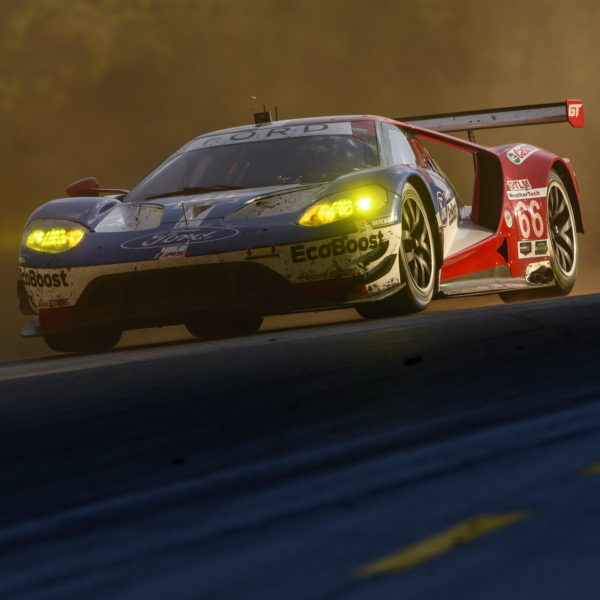 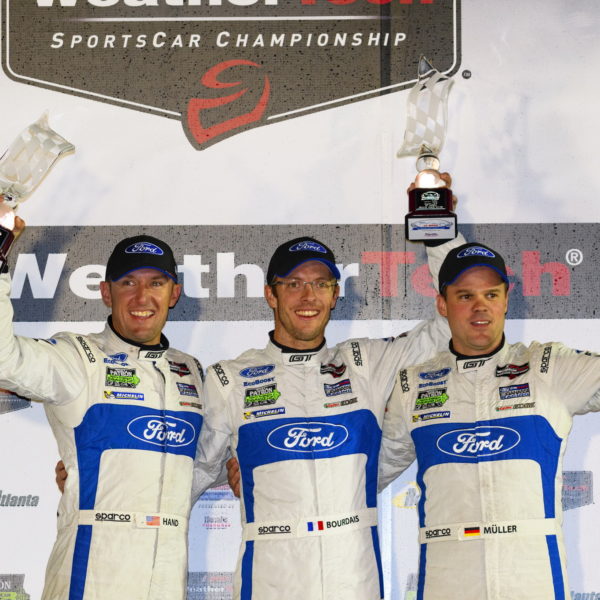