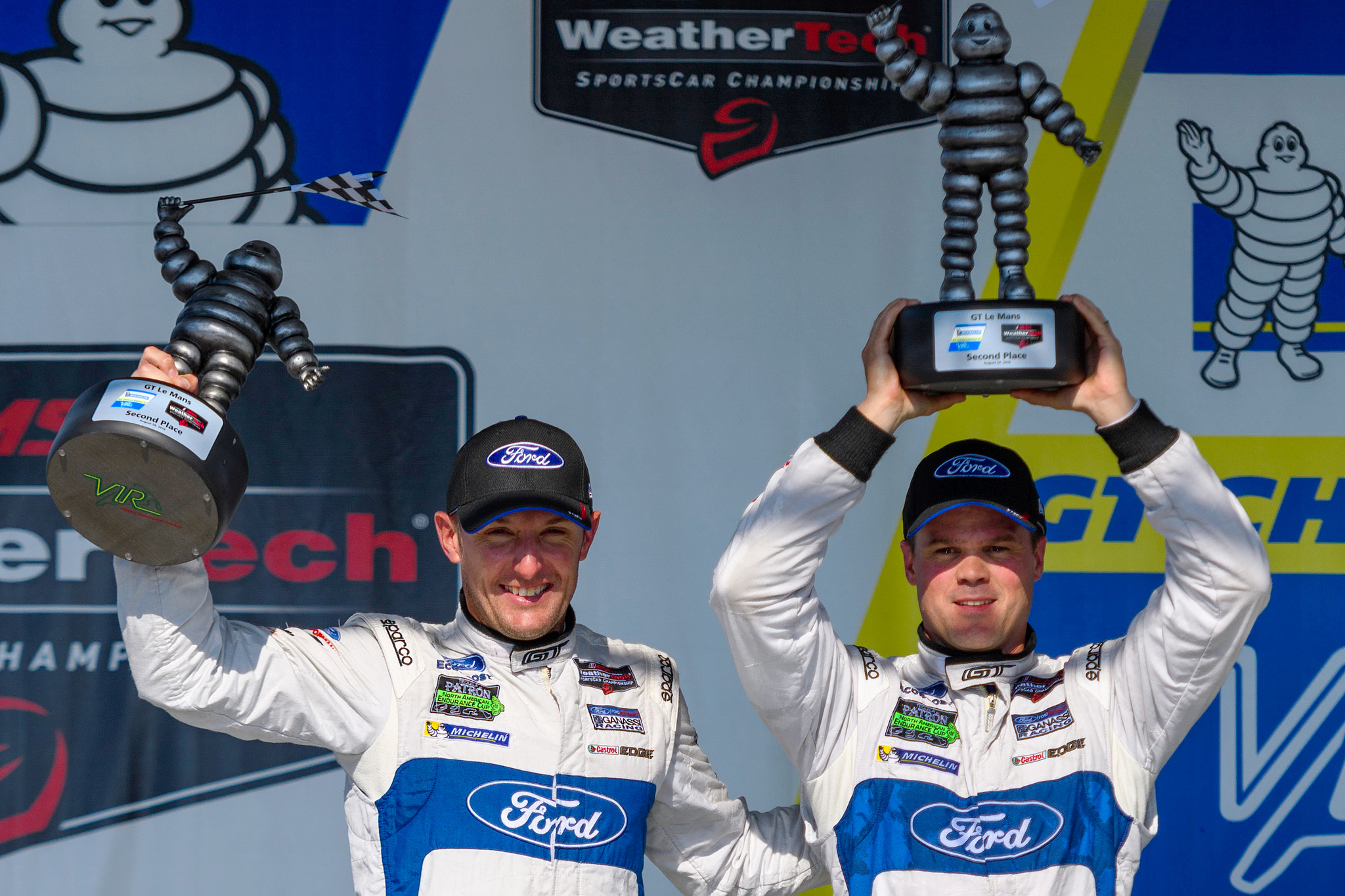 After a fantastic race Dirk Müller and Joey Hand celebrated with the Ford Chip Ganassi Racing Ford GT with a fantastic second place their second podium finish in the IMSA WeatherTech SportsCar Championship for this season.

After 2:40 hours with high outside temperatures on the 5.263 kilometres long traditional track of Virginia International Raceway in Alton, Virginia Dirk Müller and his US partner Joey Hand dominated, in the absence of the prototype classes, along with the Corvette of Jan Magnussen and Antonio Garcia the whole race. Starting from the position three, Joey Hand was able to improve right after the start into second place and he was able to get slowly away from the rest of the field together with the leader Magnussen.

After 55 minutes Joey came in for the routine stop for refuelling and driver change. Also the Swiss living Dirk Müller was able to maintain its good position and tried by all means to increase the pressure on the leaders. “The Corvette is acceleration much better on the straight”, Dirk Müller summed up after crossing the finish line in second position. “I’ve tried everything in my double stint over 1:45 hours driving one qualifying lap after the next one, but at the moment with the current BOP there is simply no way to pass the Corvette on the straights. We can build pressure, but even with the slipstream we can’t get by. Today, we delivered a very strong race and it made a lot of fun to drive here. Unfortunately there was no way by for the victory, but I really loved my Ford GT and it was a great pleasure to put up a fantastic show. Big compliments to our team of Ford Chip Ganassi Racing. The boys and girls gave me a great car, we had fantastic stops and they did again an excellent performance. Thanks guys. ”

The tenth of eleven races in the IMSA SportsCar Championship will be held at the US Formula 1 track “Circuit of the Americas” on September 17th  in Austin, Texas. Dirk Müller and Joey Hand really enjoy the fast and challenging track there and they will try to win their long awaited first victory of the IMSA season. (Redaktionsbüro by Jogi)

Score Class GTLM after 9 of 11 races: 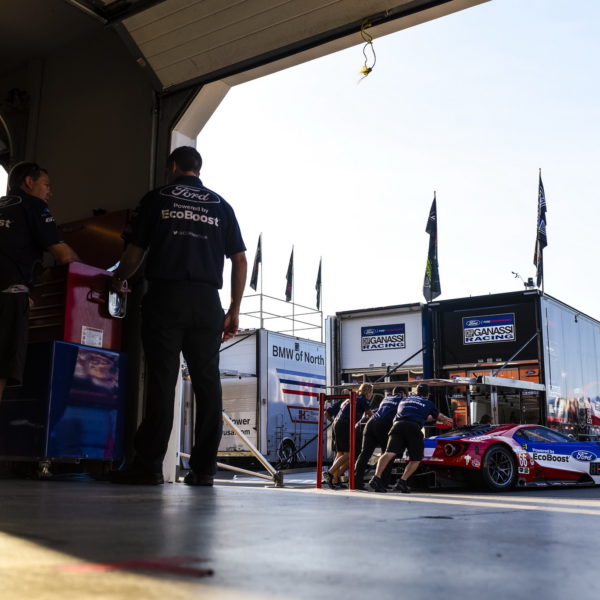 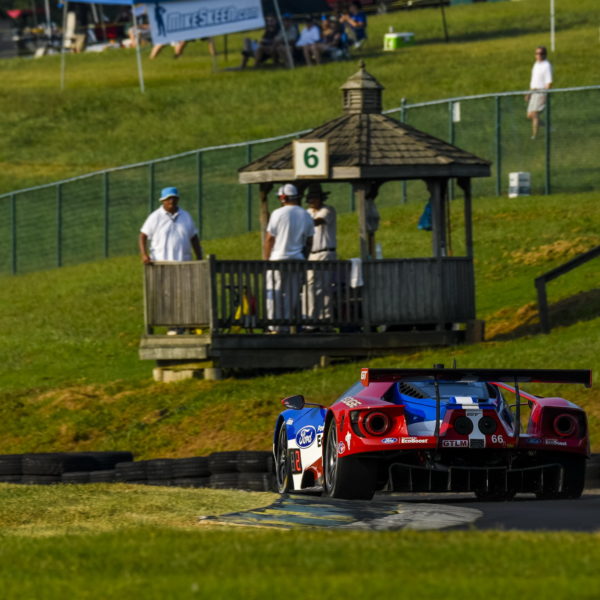 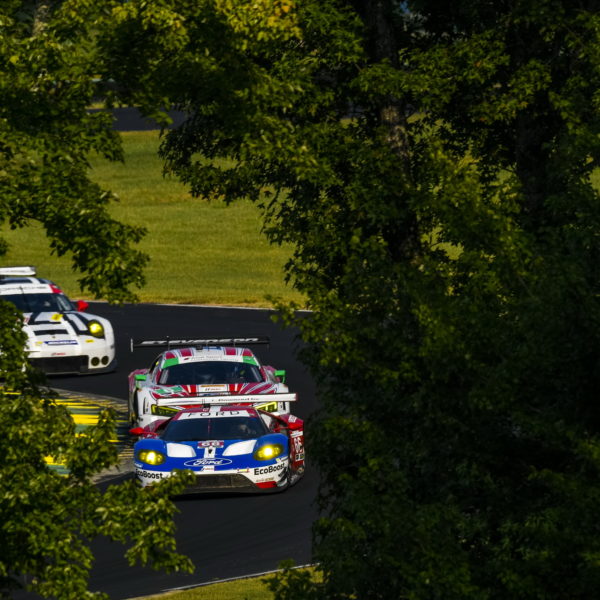 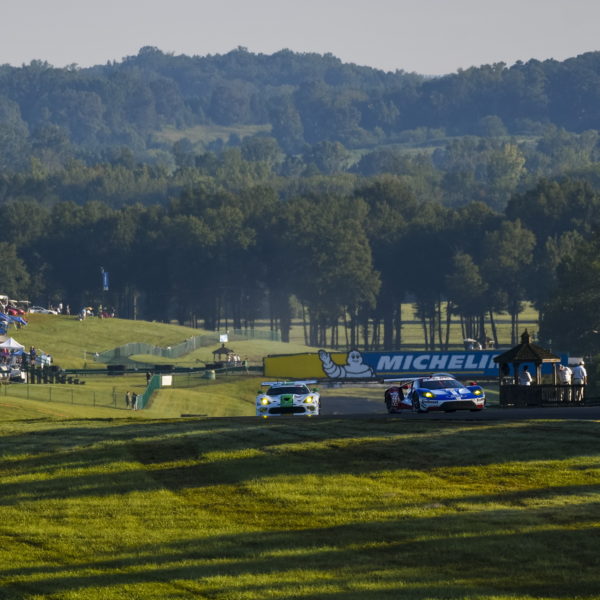 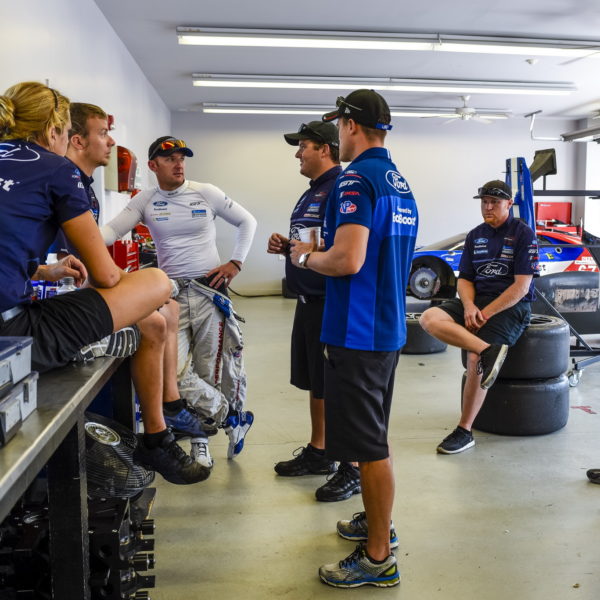 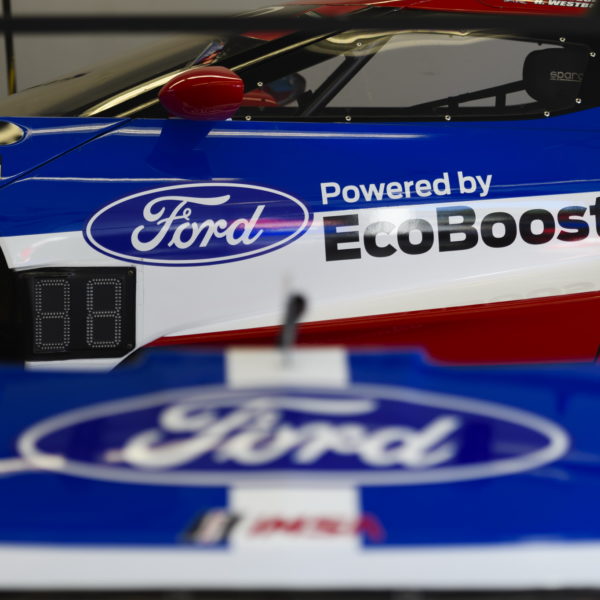 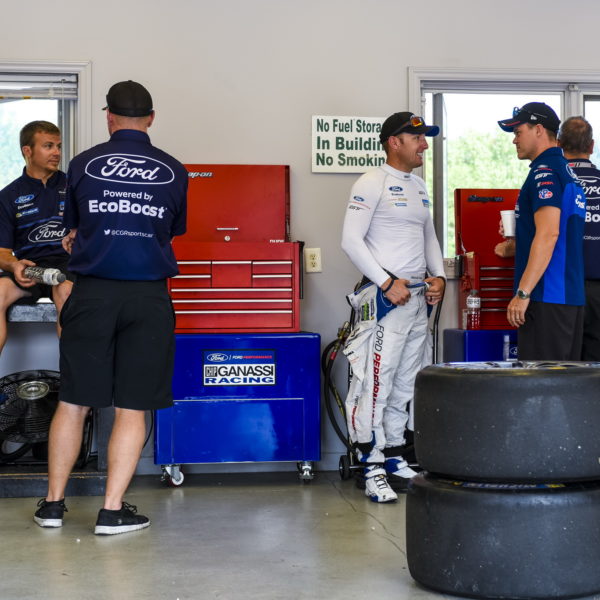 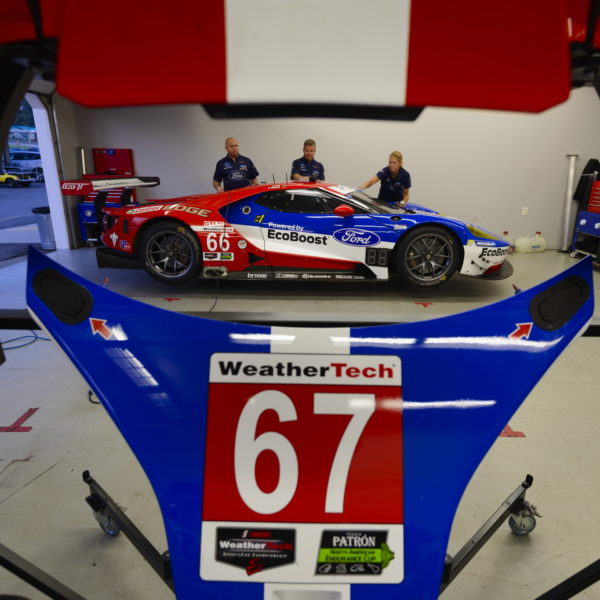 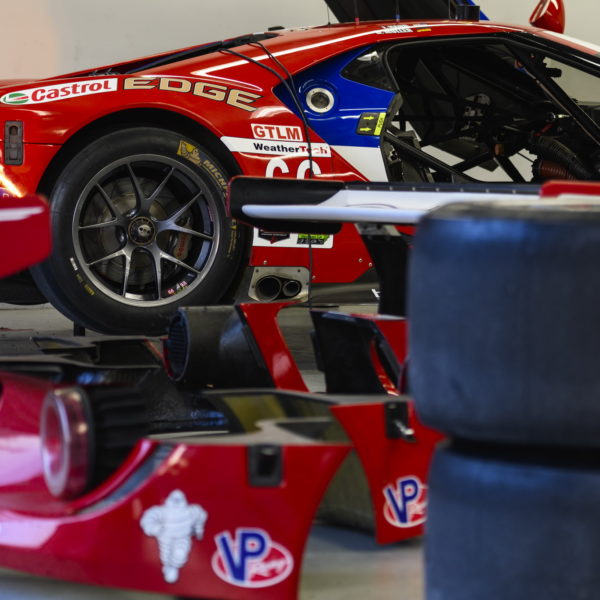 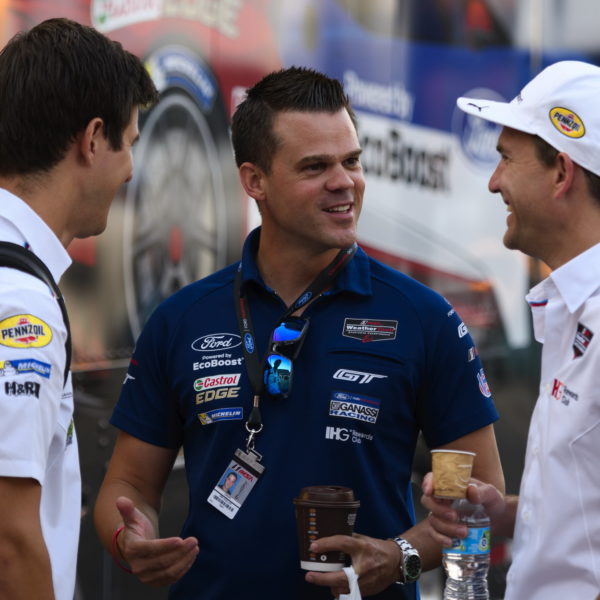 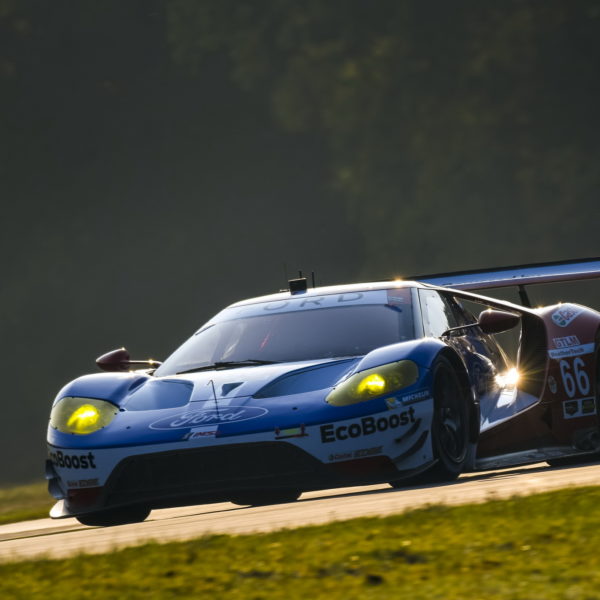 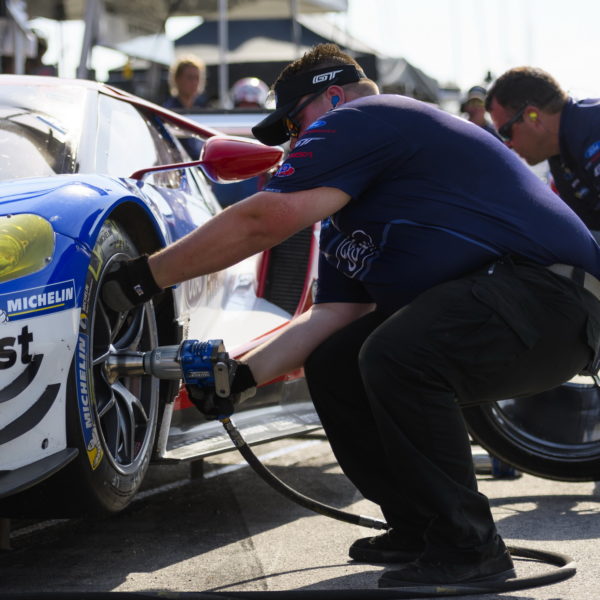 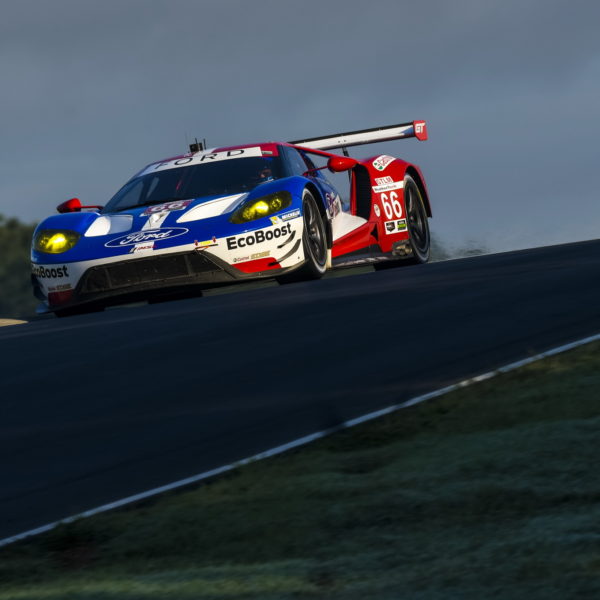 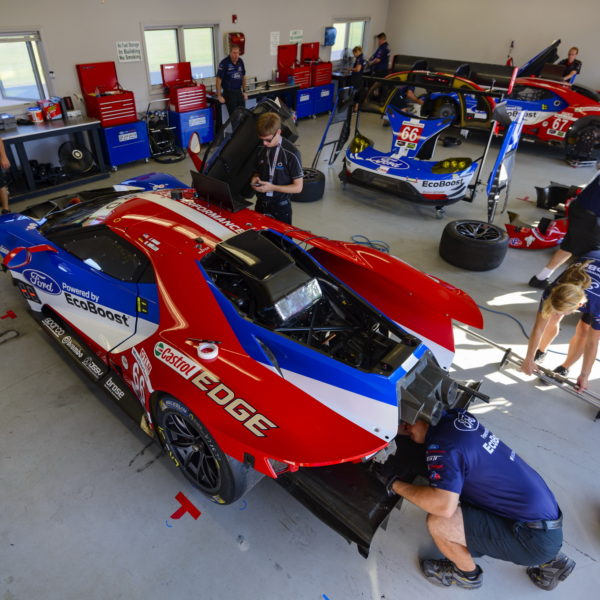 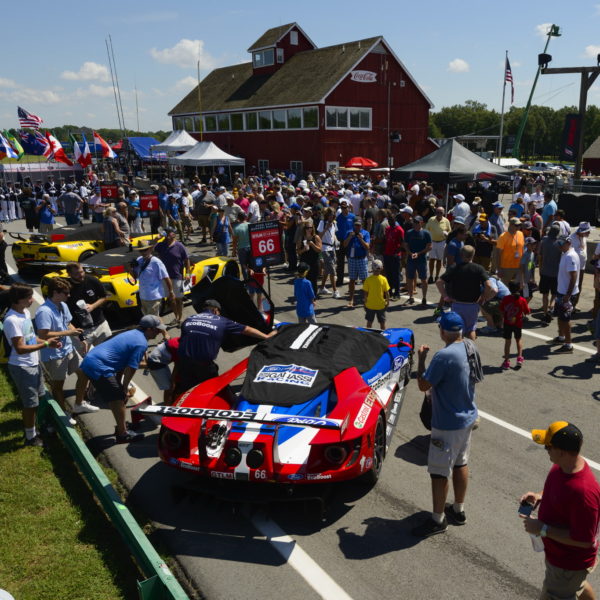 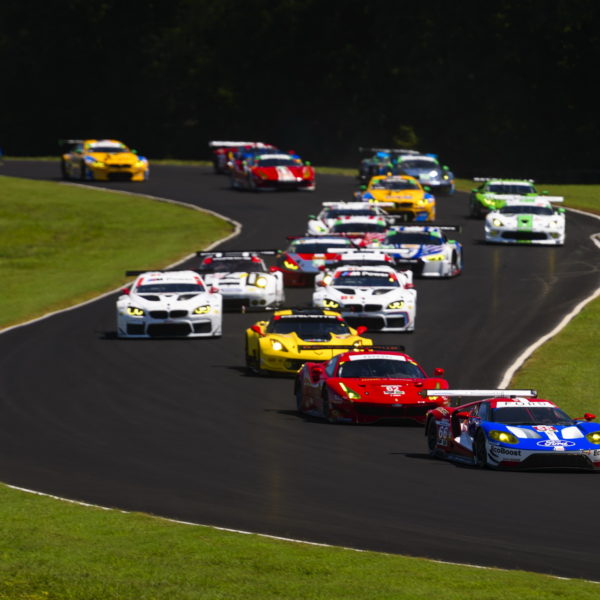 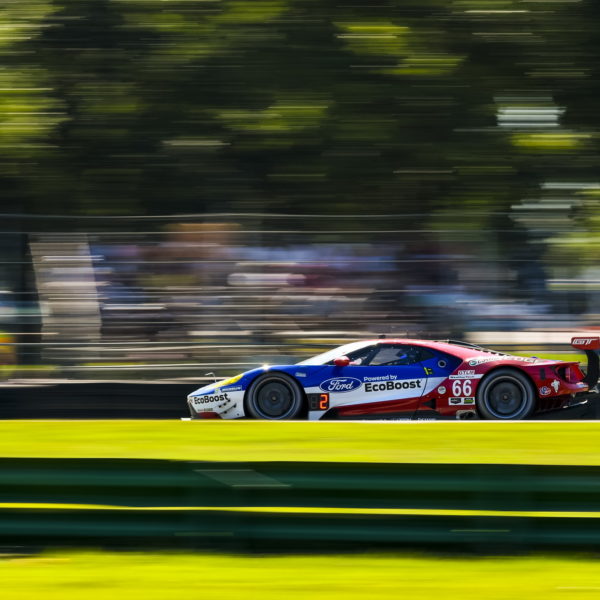 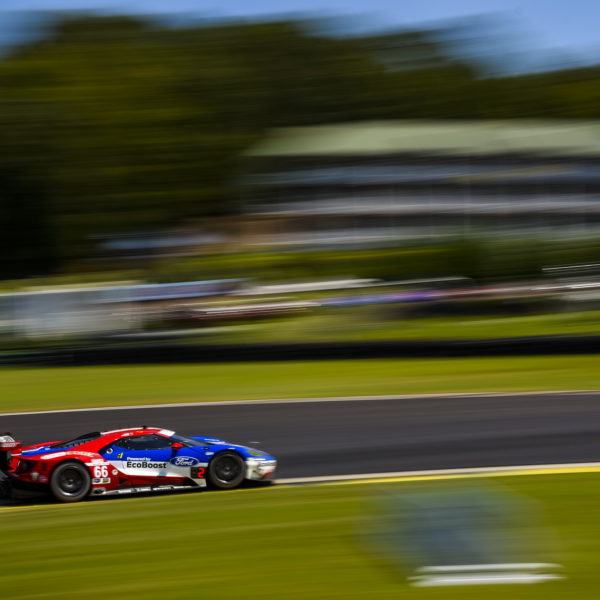 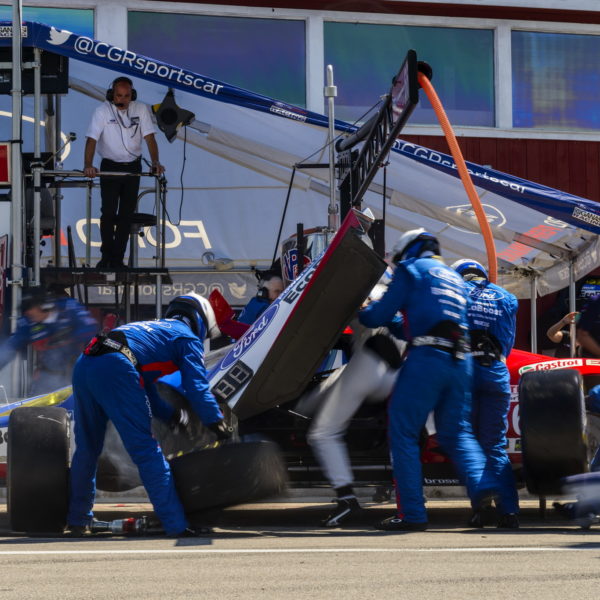 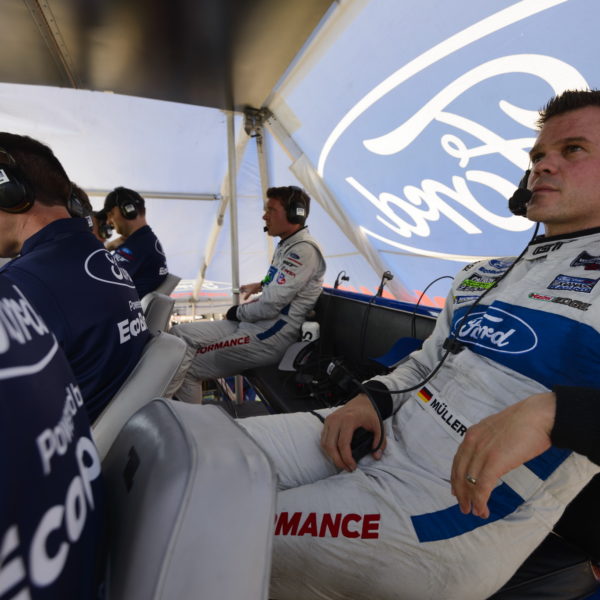 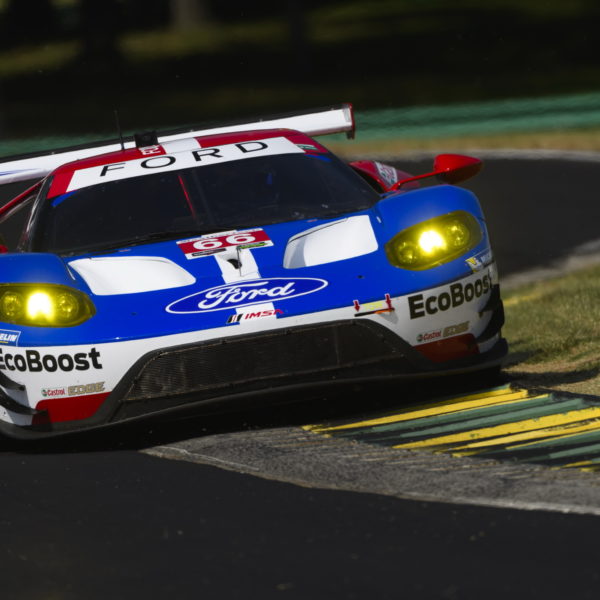 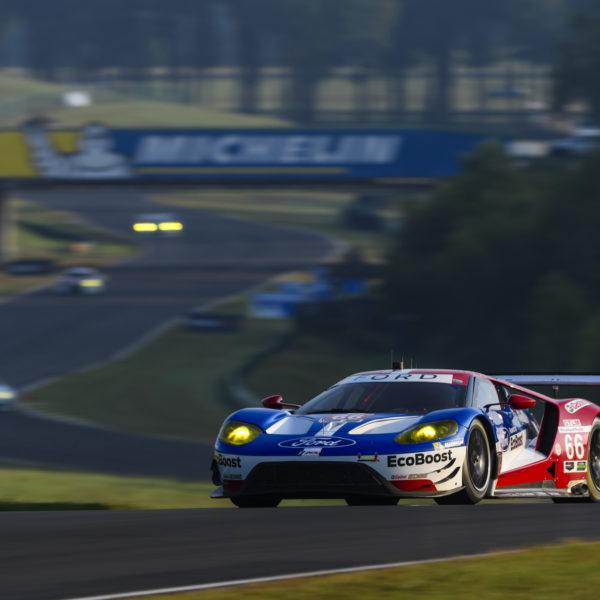 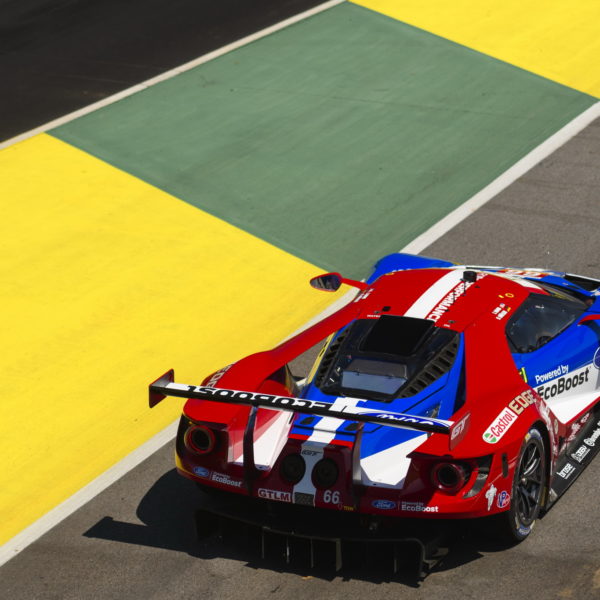 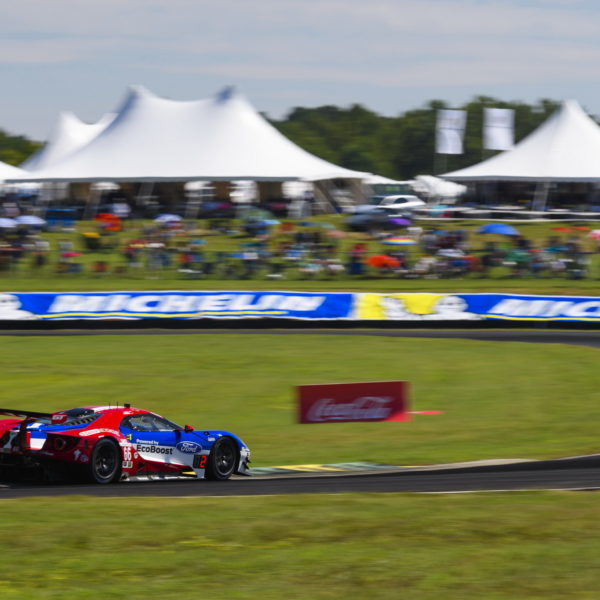 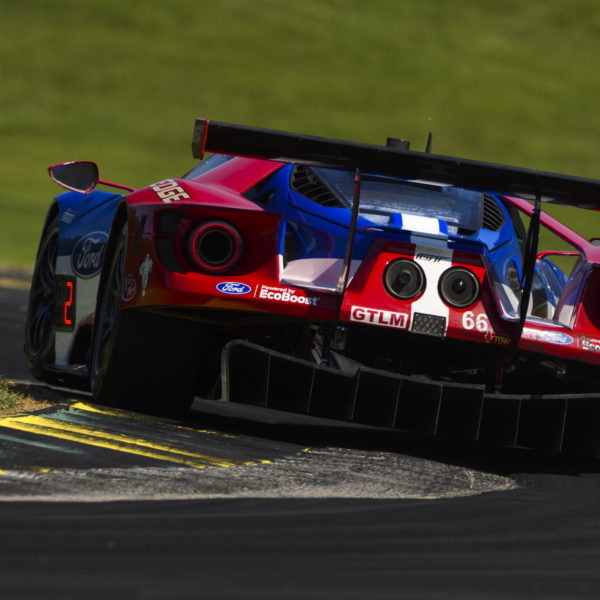 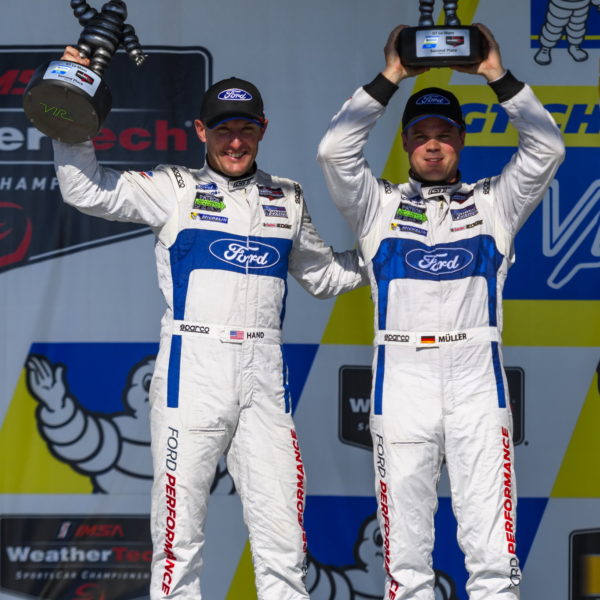 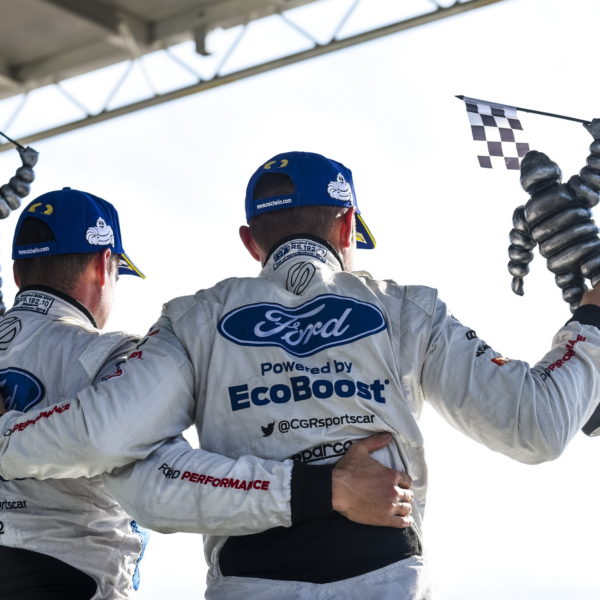 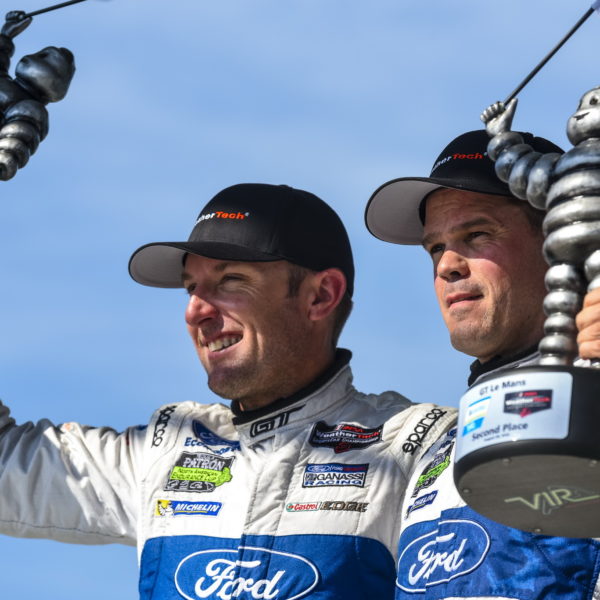