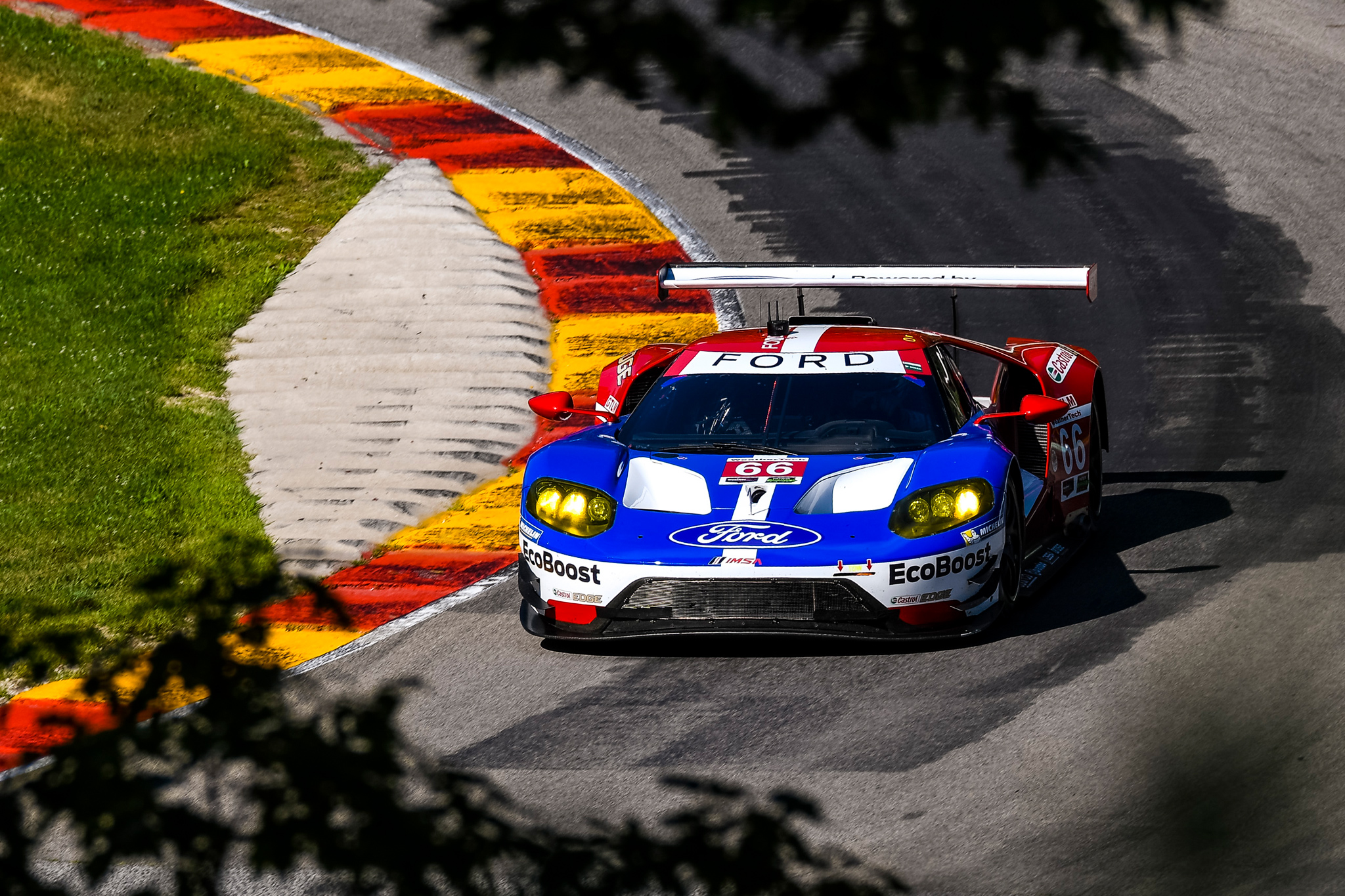 The eighth round of the IMSA WeatherTech SportsCar Championship on the track of Road America finished not the way the Ford-driver Dirk Müller and his team of Ford Chip Ganassi Racing wanted. Surprising damage to the right front suspension of the Ford GT forced Dirk Müller after one lap forced him back to the pits and only a quick fix from the CGR boys held the #66 in the race.

Dirk Müller started the weekend perfectly on his favorite circuit in the USA. His first IMSA pole (AMLS not included) and second after Le Mans with the new Ford GT gave the pair of drivers a perfect start to the race. “I always feel home here in Road America and I really do love this track! With an absolutely well prepared Ford GT of our team of Chip Ganassi Racing it was just a real pleasure to get the pole position.”

After a perfect start of the race Dirk Müller suffered a surprice right front suspension failure just before the end of lap one without any contact. “Suddenly while braking and turning into turn 12 the ‘Canada Corner’, somithing was wrong without any contact or so, the steering wheel went heavily to the right and the car drove no longer straight,” said the disappointed Ford Chip Ganassi Racing driver, who had some difficulties to bring the Ford GT back to his box.

There was a diagnosed suspension failure, which was rapidly repaired by the strong performance of the Chip Ganassi Racing mechanics, but the loss of time during the repair was too much. Four laps lost Dirk Müller and Joey Hand before the #66 Ford GT was able to get back on track” Our race to win was over, of course, but we will never give up”, said Dirk Müller. The Ford duo was able to match the pace of the top cars in the GTLM class, but it was naturally just impossible to catch up. “We could make up a lap with stradegy, but that was about it unfortunately. We now need to find out why we had this issue and then correct it and we will come back stronger!. Our Ford GT was fantastic here and we will have our next chance to win soon.”

Round nine of IMSA WeatherTech SportsCar Championship will take place from 26th – 28th August in Alton in Virginia on the Virginia International Raceway. (www.byjogi.de) 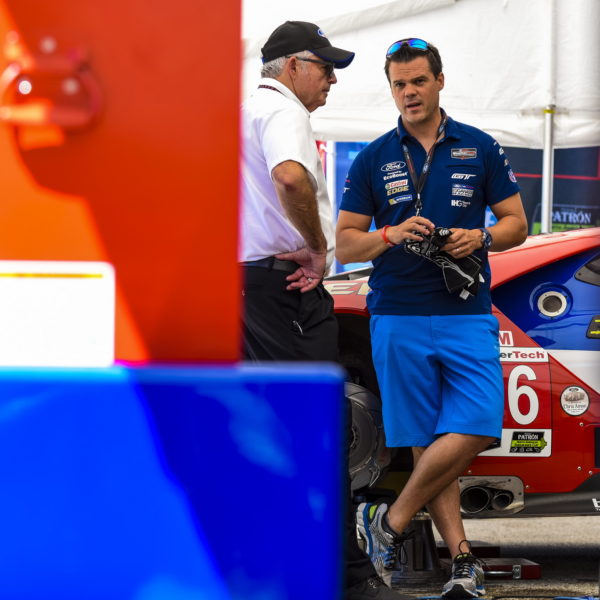 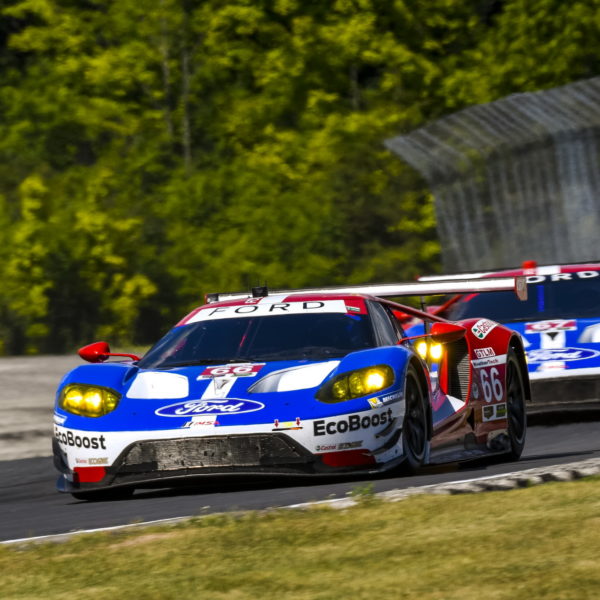 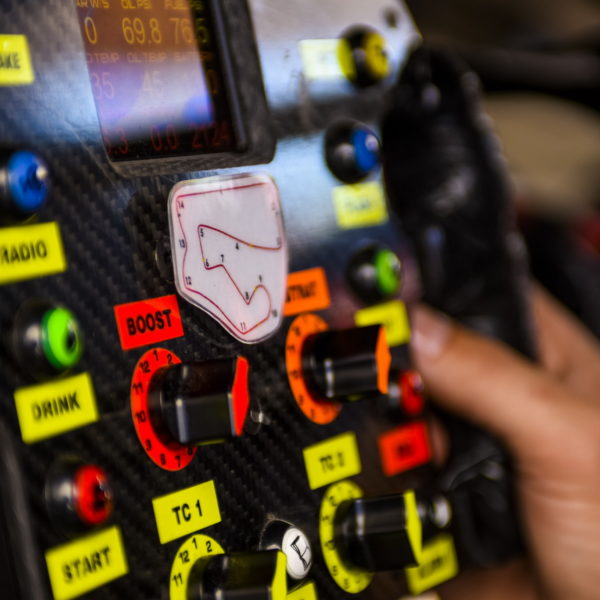 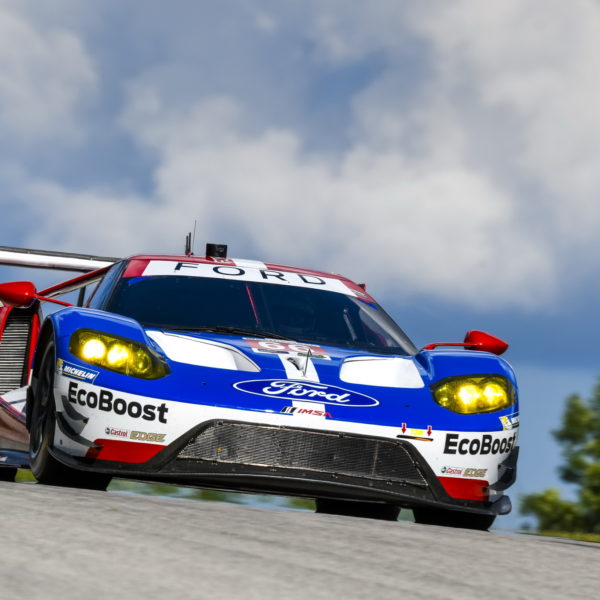 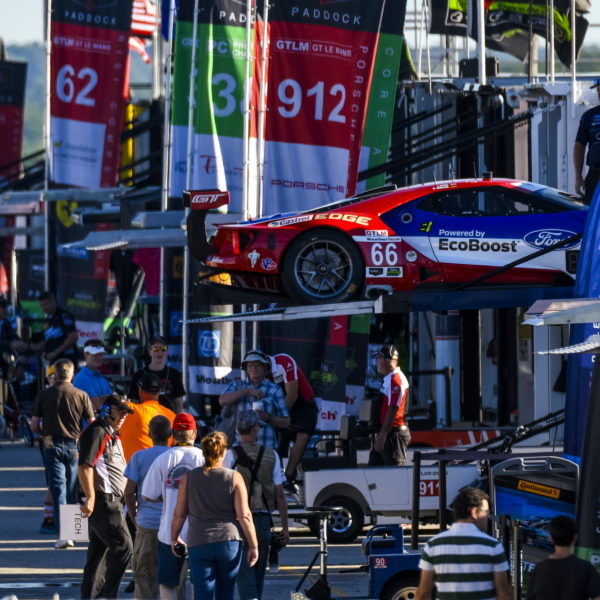 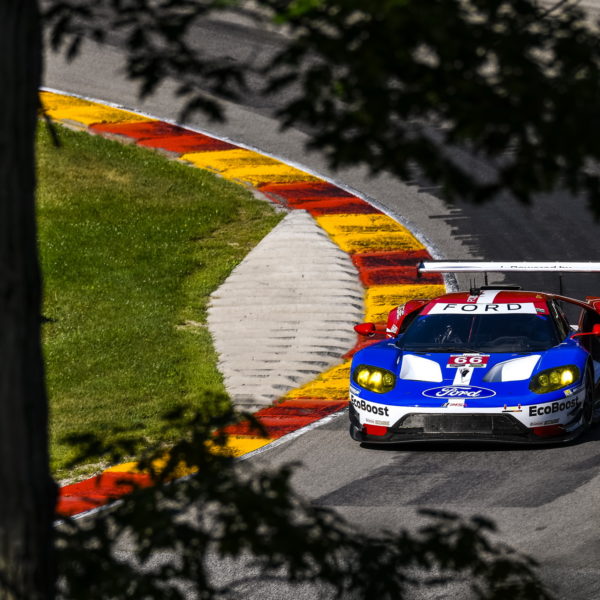 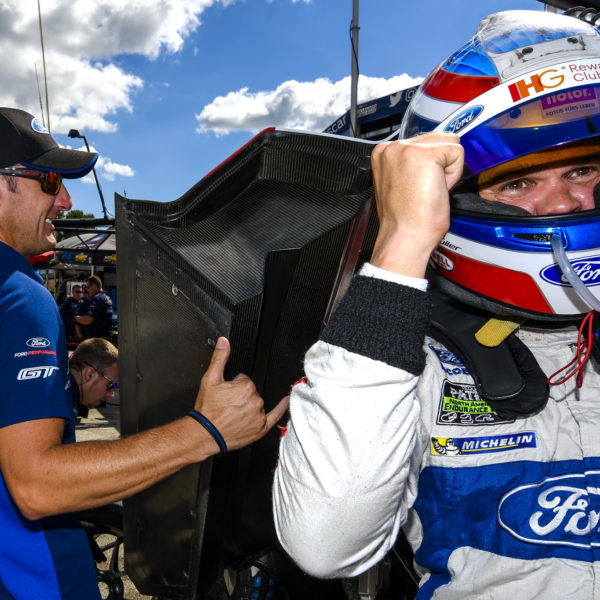 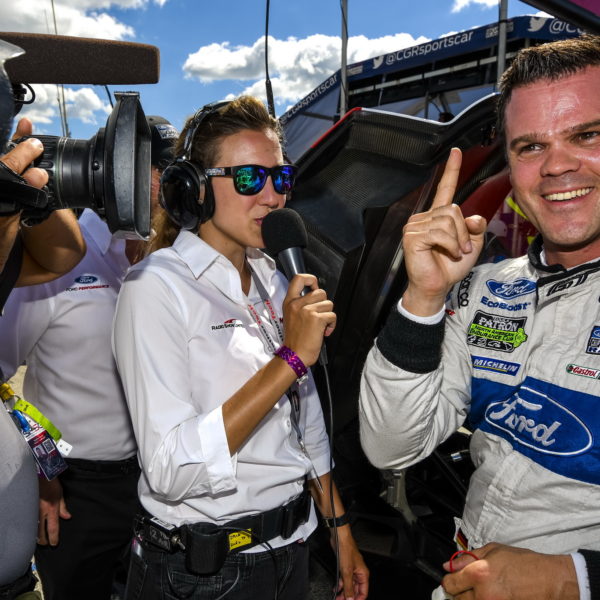 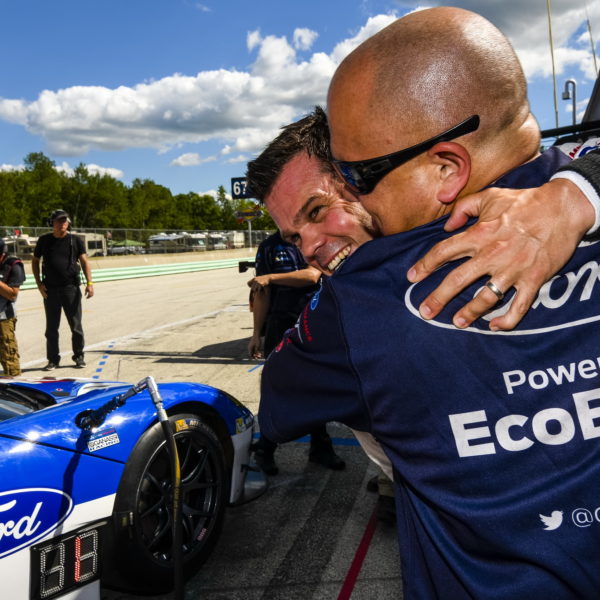 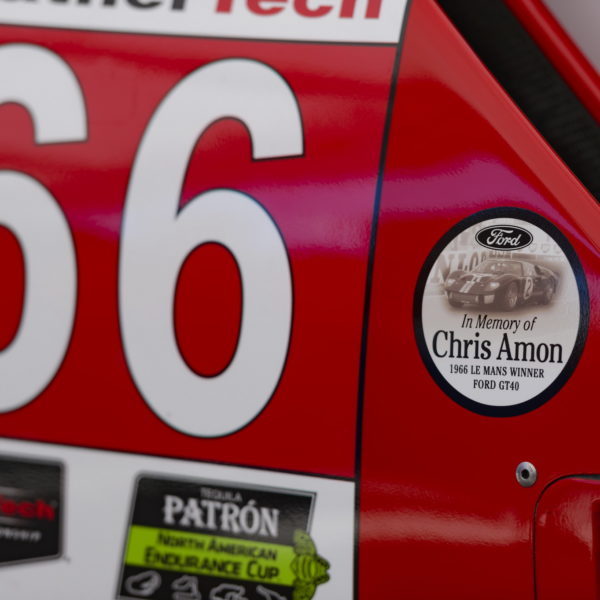 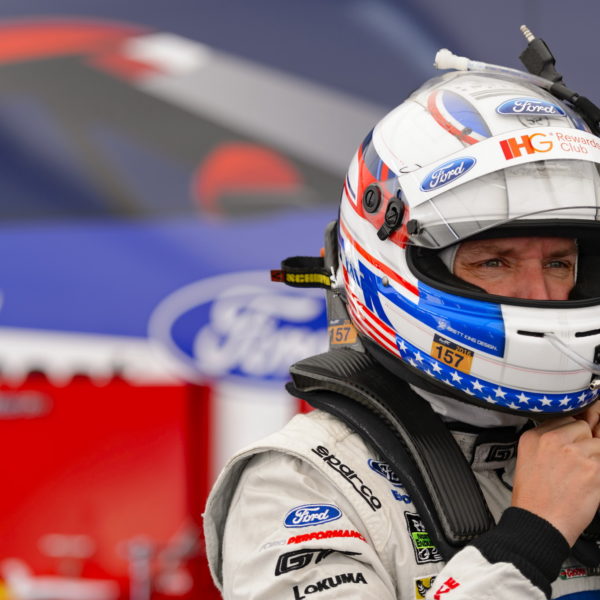 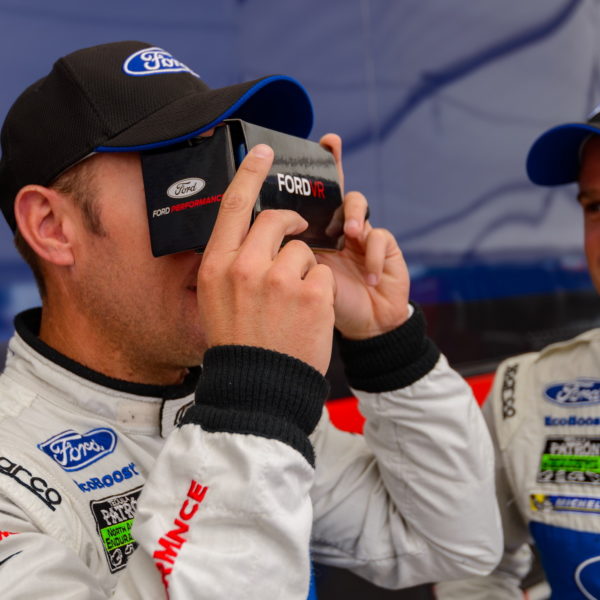 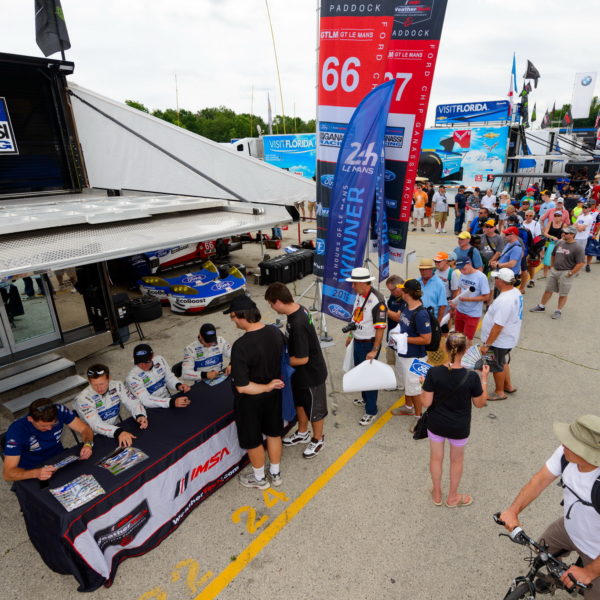 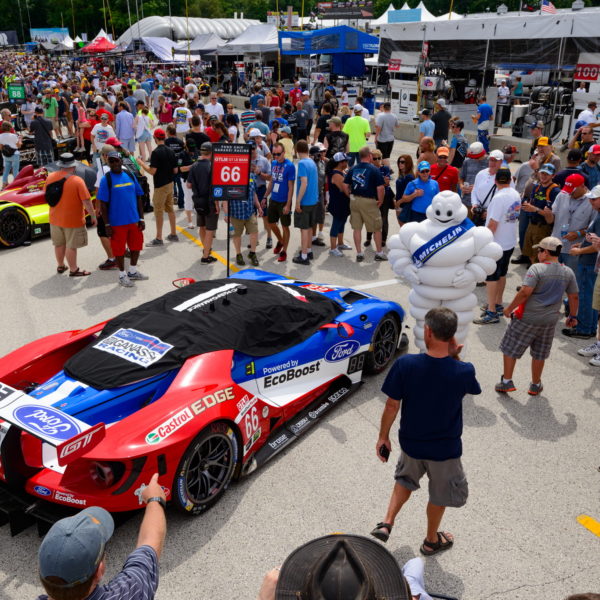 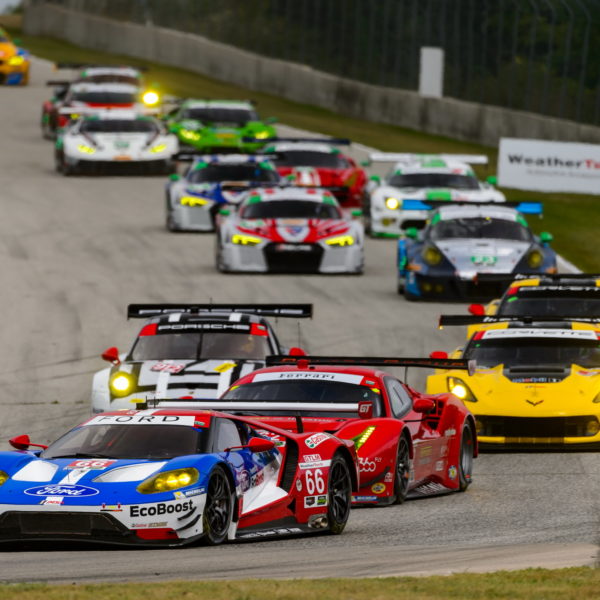 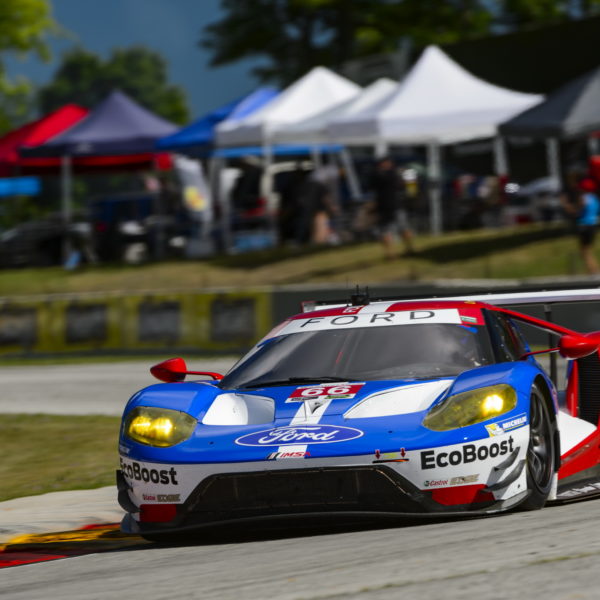 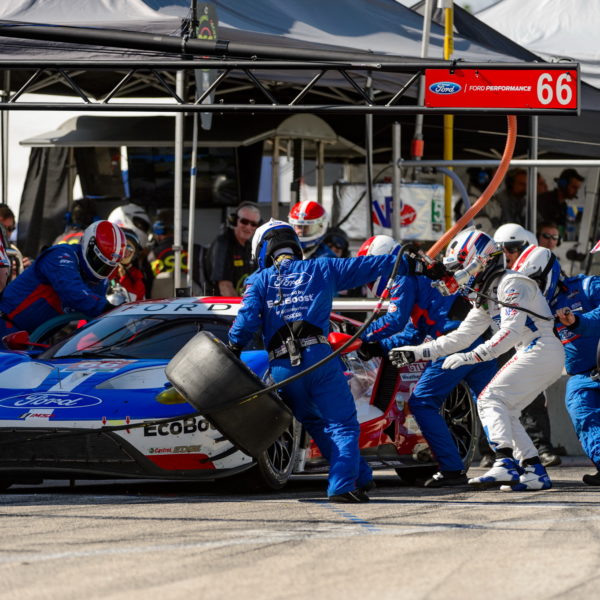 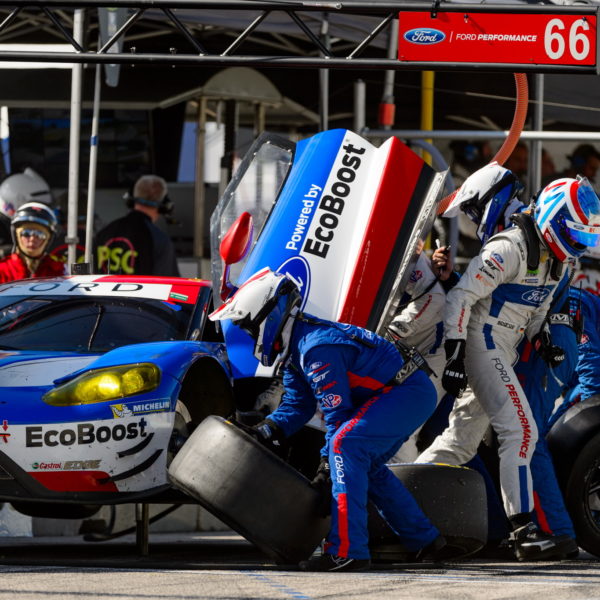 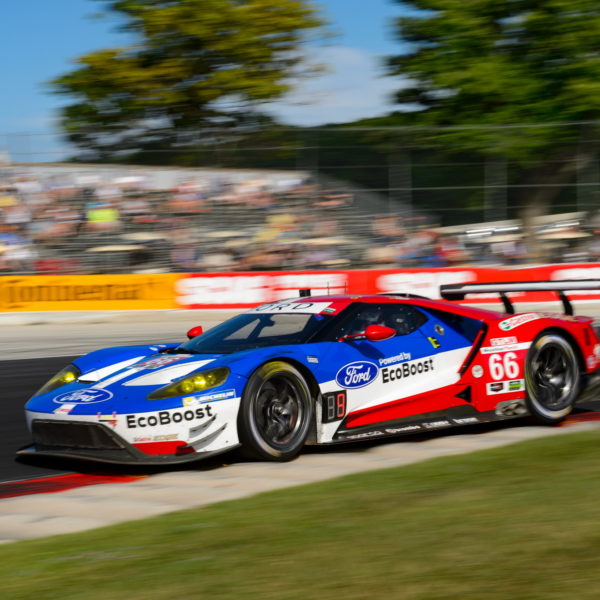 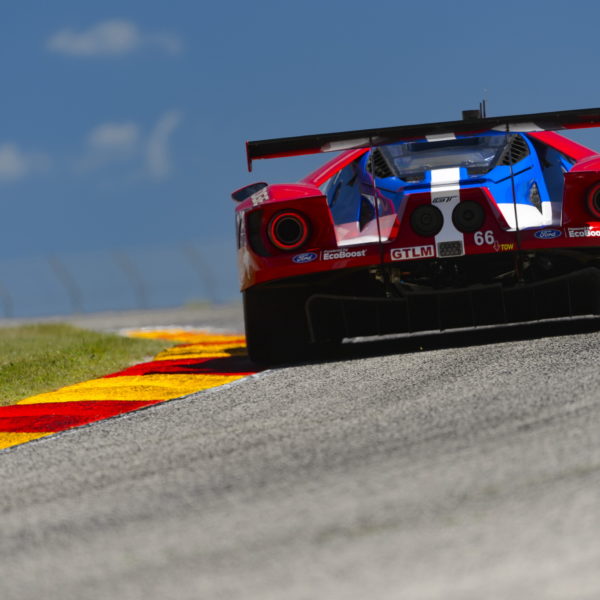