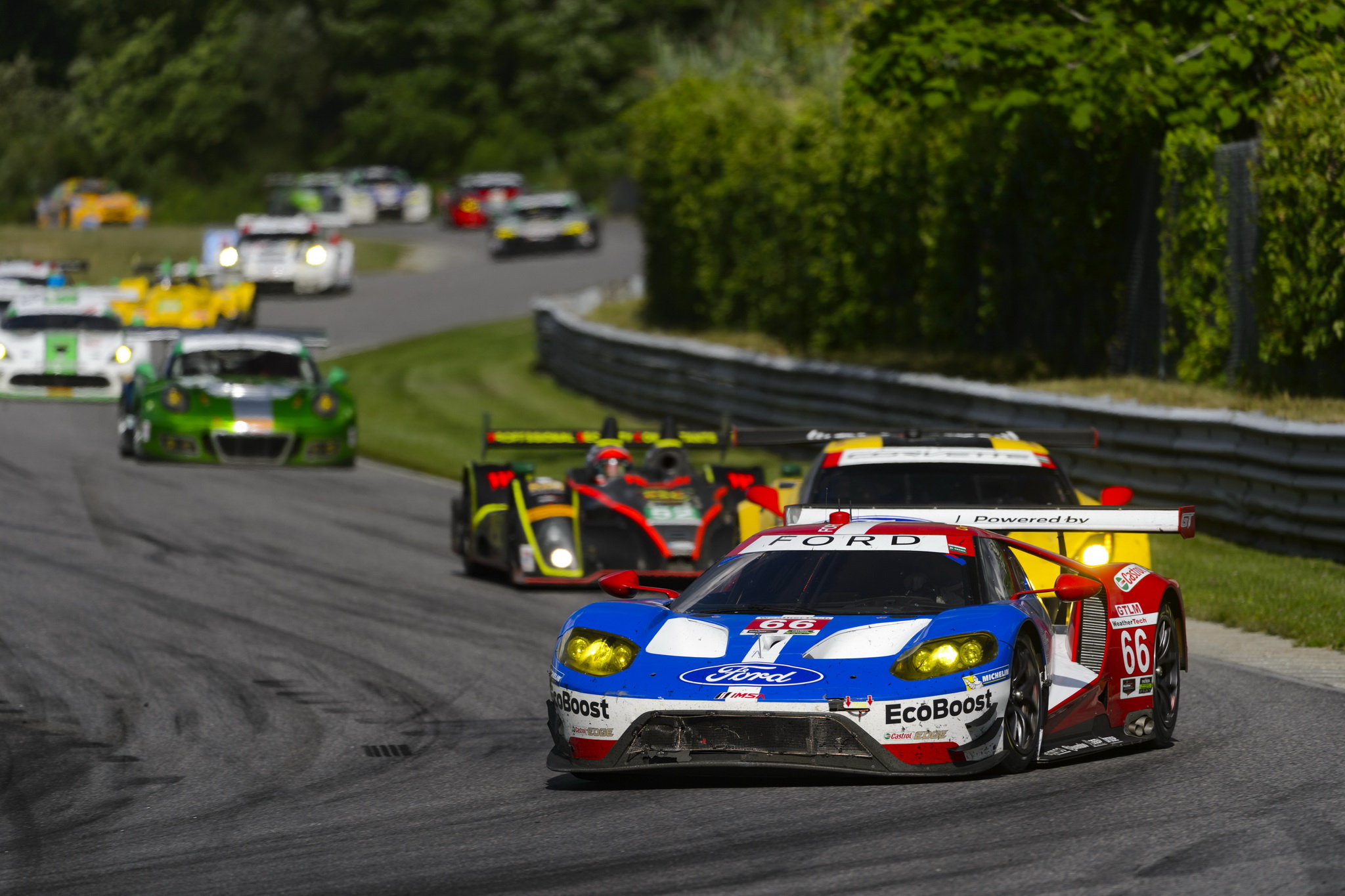 After the 5th place in the seventh round of the IMSA WeatherTech SportsCar Championship on the circuit of Lime Rock Park, where the strategy of the two Ford GT drivers Dirk Müller and Joey Hand was not rewarded and the duo of the Ford Chip Ganassi Racing team was defeated at the end with loosing grip of the tires, next weekend (5th to 7th August), the eighth of eleven season races of the prestigious US sports car series will be held on the legendary track of Road America (WI).


The legendary Road America is one of the oldest and most demanding circuits in the US and is one of the favorite tracks of Dirk Müller. The course near Elkhart Lake is considered pure driver’s circuit, which in addition also is very sophisticated very quickly and with a length of 6,515 kilometers.

“I am so happy that we finally come back here,” said the in Switzerland living Ford driver. “We have been testing on this track prior to Le Mans and after our great and emotinal vitory in France I can’t wait to be back again. We have turned so many laps there, that I hope we will be in great shape for a good fight for the victory.” 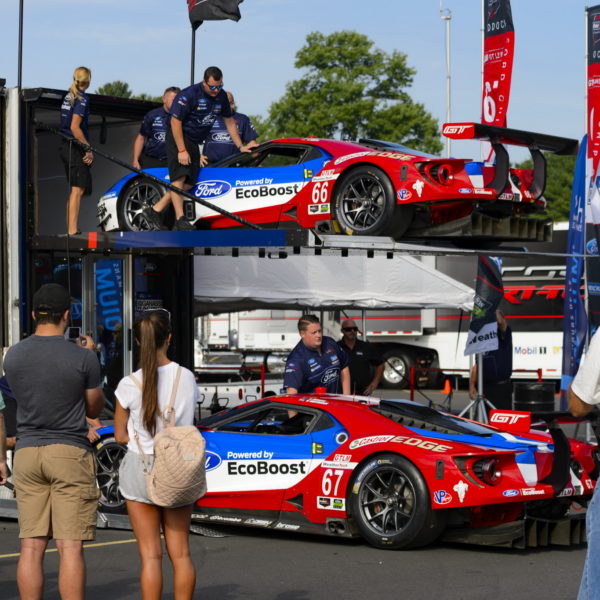 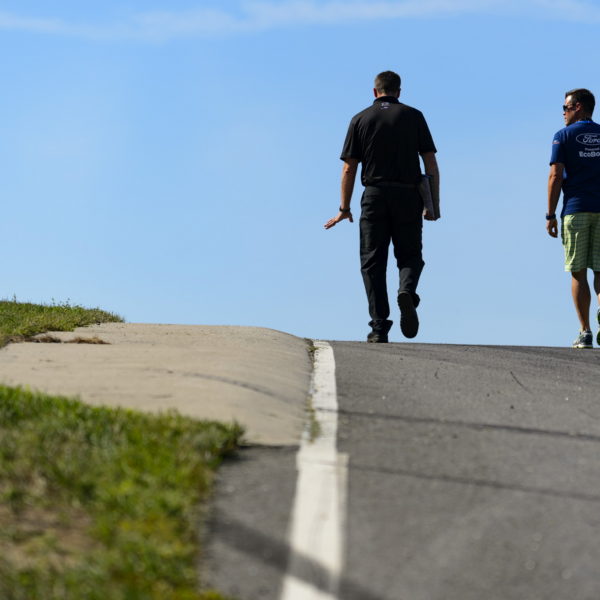 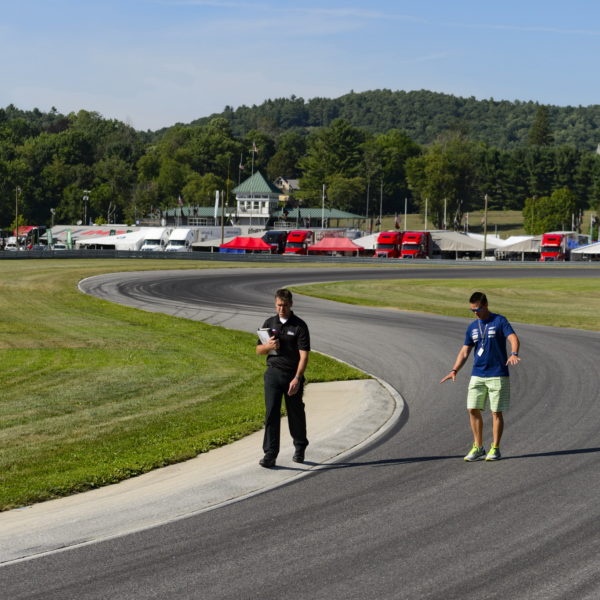 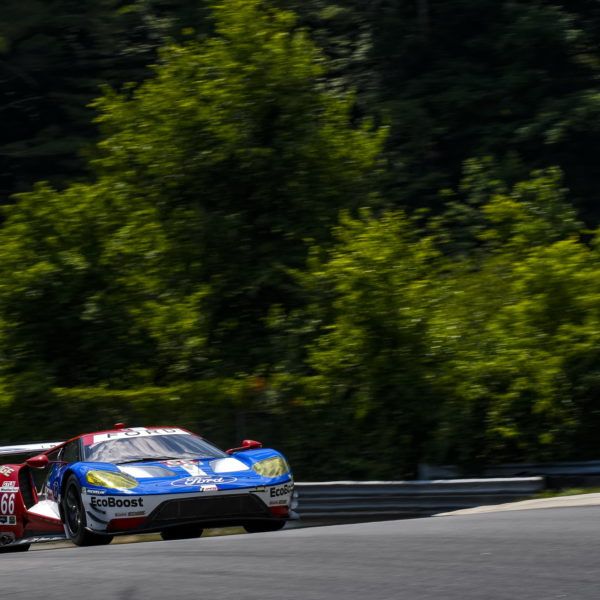 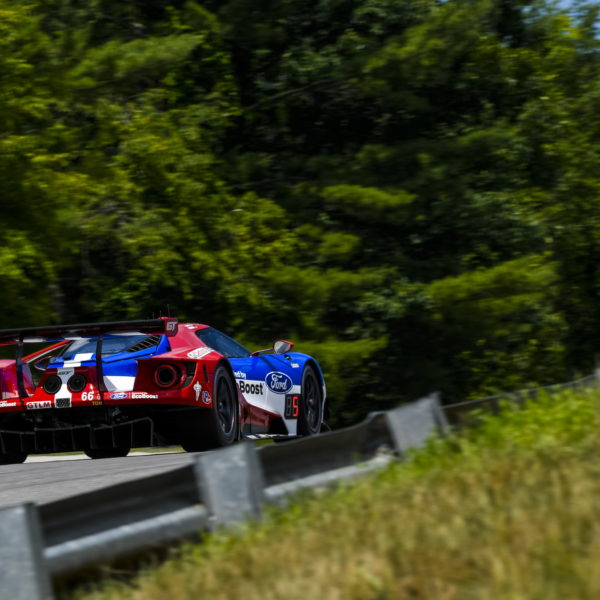 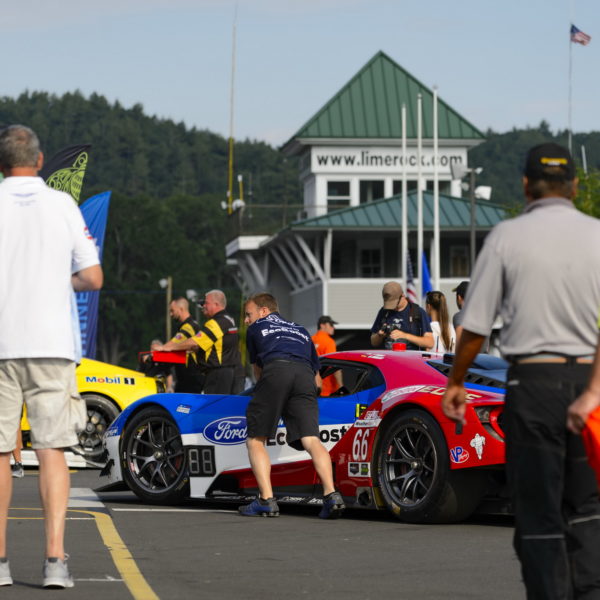 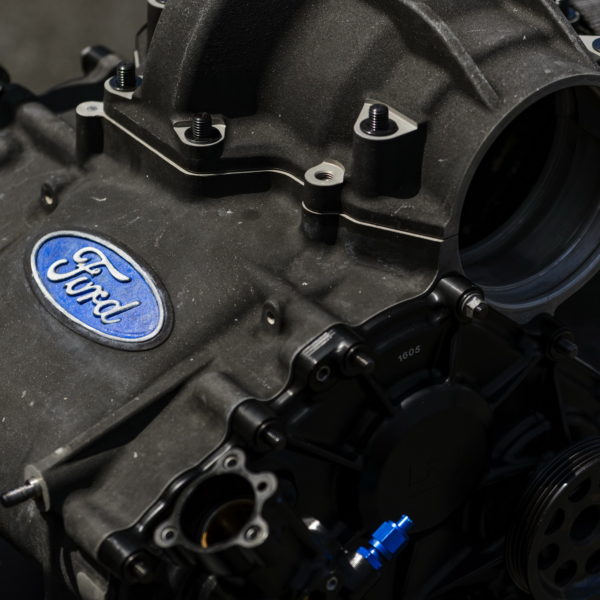 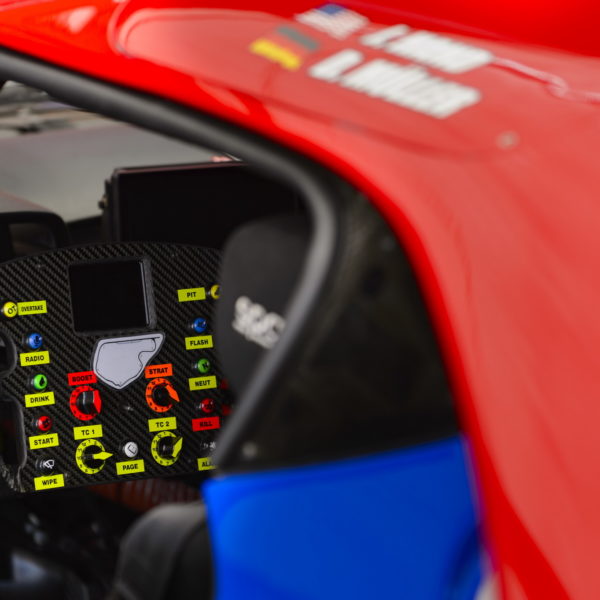 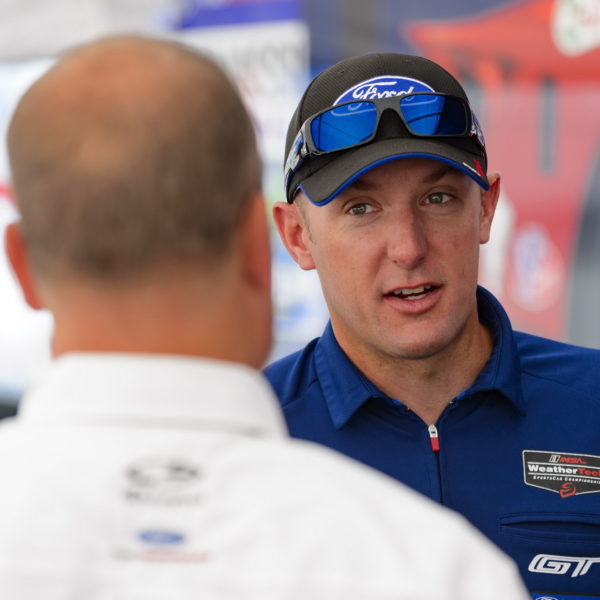 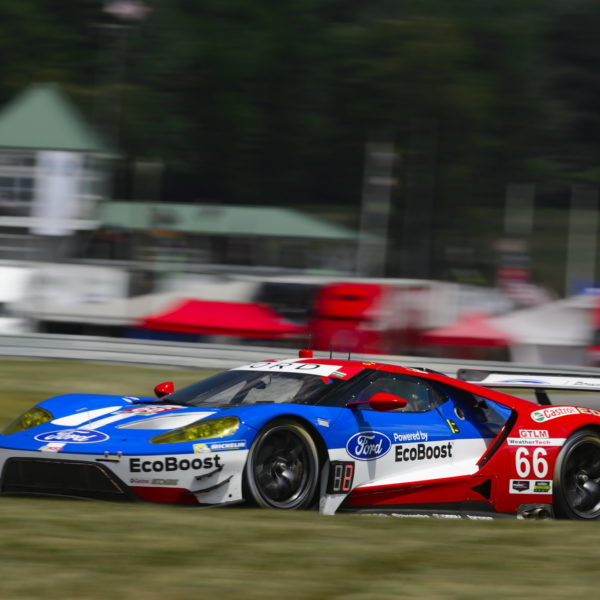 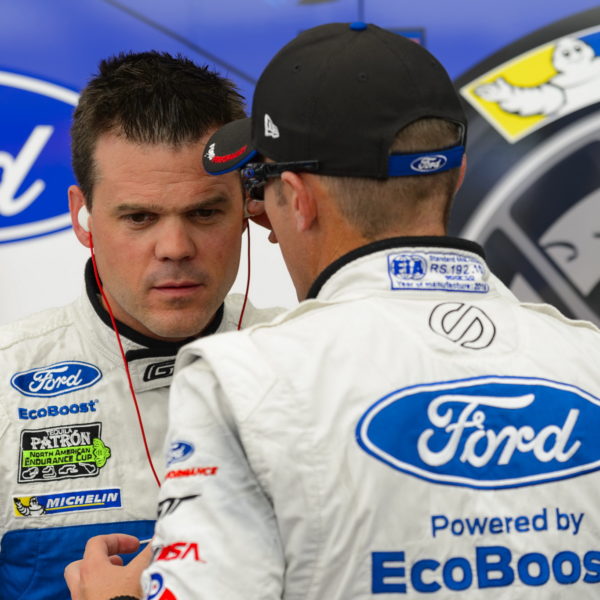 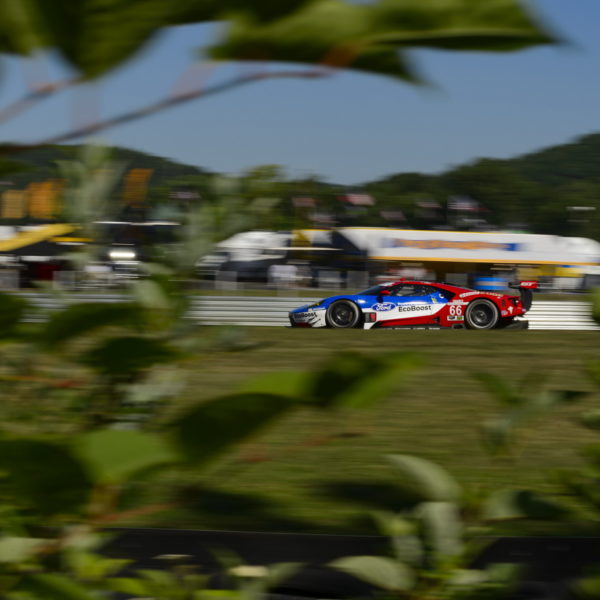 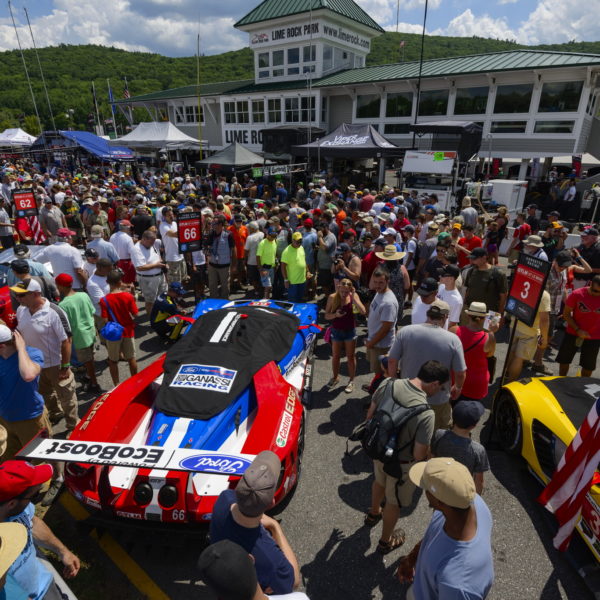 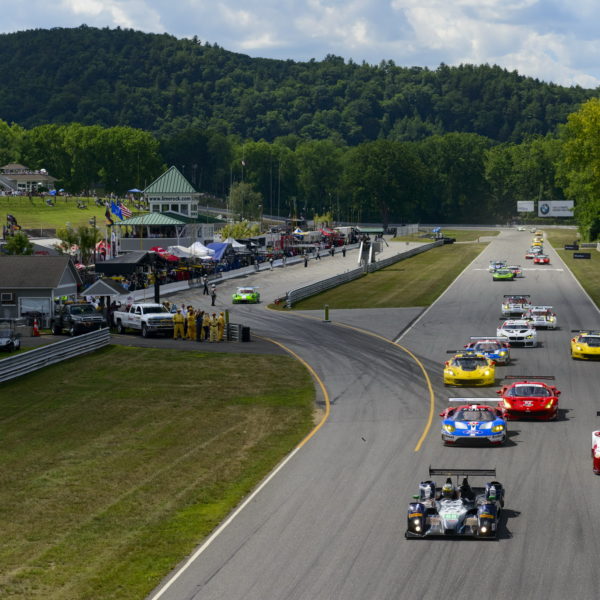 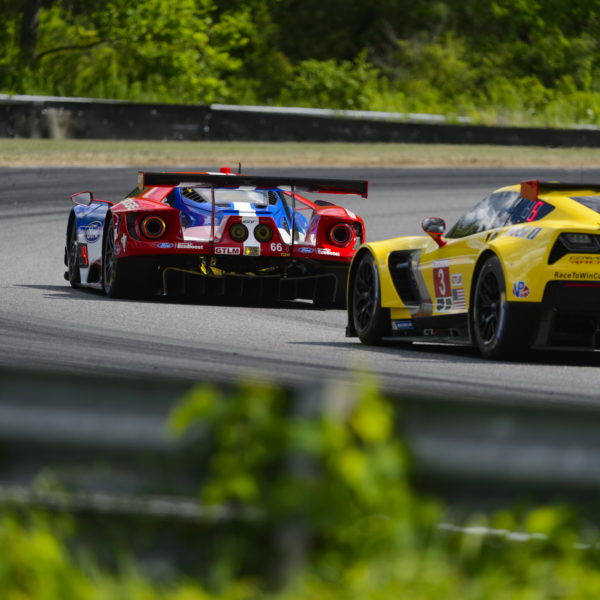 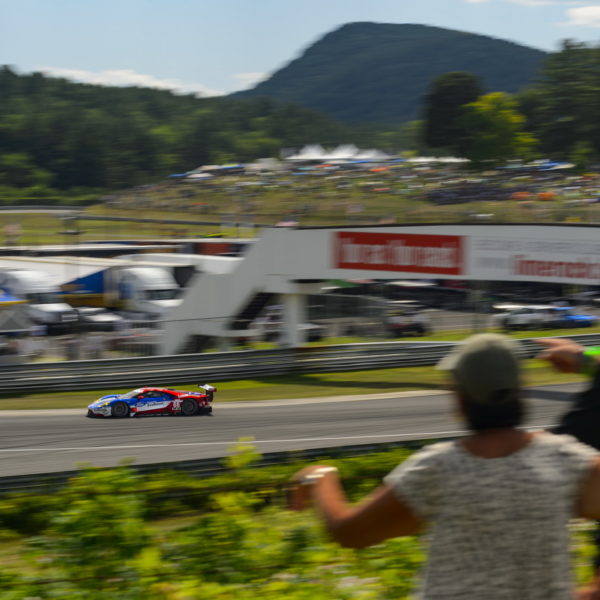 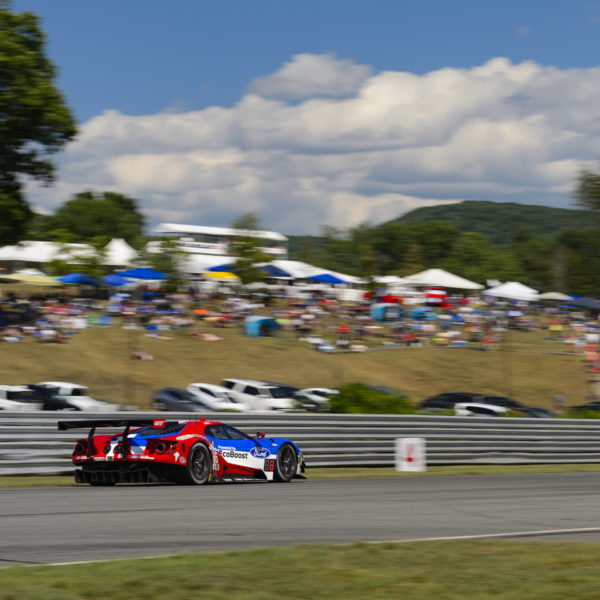 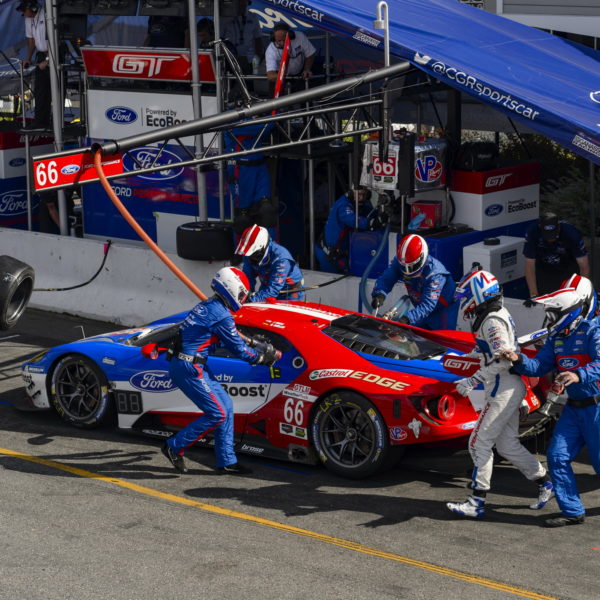 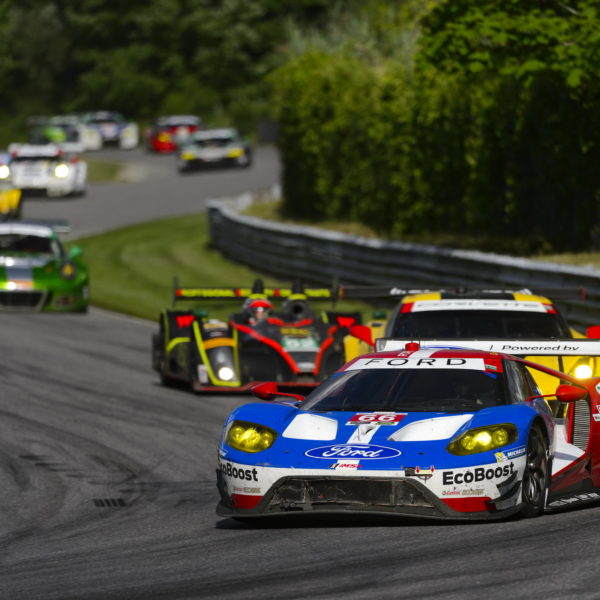 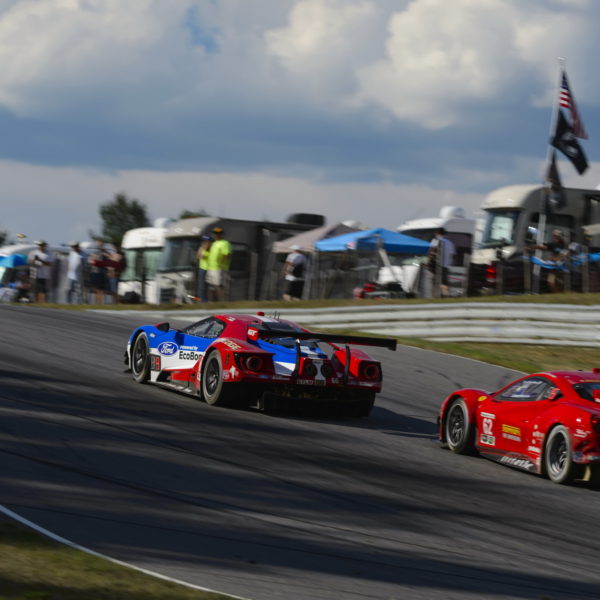