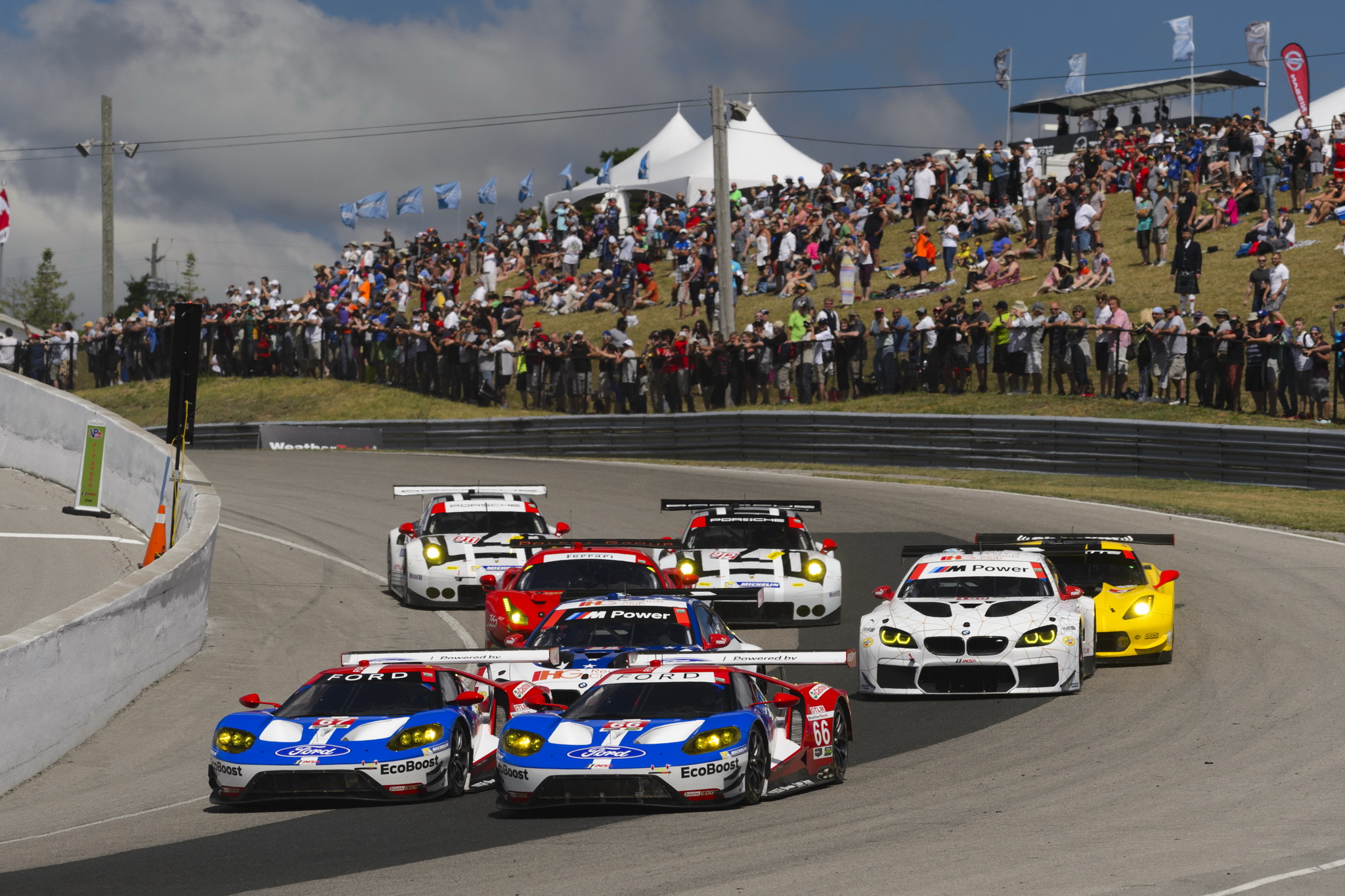 The sixth round of the IMSA Championship WeatherTech SportsCar led the US Sportscar Series to Canada on the ultra fast track of Bowmanville, former Mosport. For Dirk Müller and his team Ford Chip Ganassi Racing the race ended after a distance of 2:40 hours, unlucky at position five. The victory secured again his Ford Chip Ganassi Racing teammate Richard Westbrook and Ryan Briscoe in the #67 Ford GT.

In a very good qualifying Dirk Müller pushed his #66 Ford GT in second position, only 4 houndreds off pole. After the race start, the Ford driver was able to maintain the leaders pace and they were escaping away from the rest of the field. Over 50 minutes steered the, in Switzerland living, Ford Chip Ganassi Racing driver and than came in for a routine stop and driver change. 20 minutes after the US partner Joey Hand took over the Ford GT a full yourse yellow came out and most of the GT field didn`t take it, including #66. Only a short yellow afterwards made the off sequence stradegy stick for the rest of the field and Joey and most of the rest had to come in for the remaining of the race to take the last stop under green. At the last routine stop there was however a small problem while changing a wheel and therefor Joey Hand lost two positions and dropped back a few place and only with great overtakings he made his way back to 5th position.

“Of course it was bad luck,” Dirk Müller said. “First we didn`t take the yellow as most did, as it was too early to use it, and than only due to a short yellow afterwards we lost time to the guys who gambled and then also because of the clamping nut. I had a great first stint and we were again, at least on the podium and also Joey drove a great stint. But I am very happy for Richard and Ryan, who secured their third victory for our Ford Chip Ganassi Racing team.”

After the race it was a special honor for Dirk Müller, Joey Hand and Sebastian Bourdais and all the team CGR. AT the Ford headquarters in Dearborn, the team was honored for winning Le Mans and they presented to Ford employees the trophy of the historic victory. “This was a very emotional moment which makes me really proud. The guys worked so hard with their daily job and staying there in front of them to present the trophy is just unbelievable and it shows that we are one team, only with their hard work we can win on the race tracks,” Dirk Müller said.

Round seven of IMSA WeatherTech SportsCar Championship will take place on the track of Lime Rock Park in Lakeville on 22 July. On the about four kilometers track on which Dirk Müller already celebrated two victories, the distance is again 2:40 hours . The race starts at 15:05 local time (22:05 CET) (Redaktionsbüro byJogi) 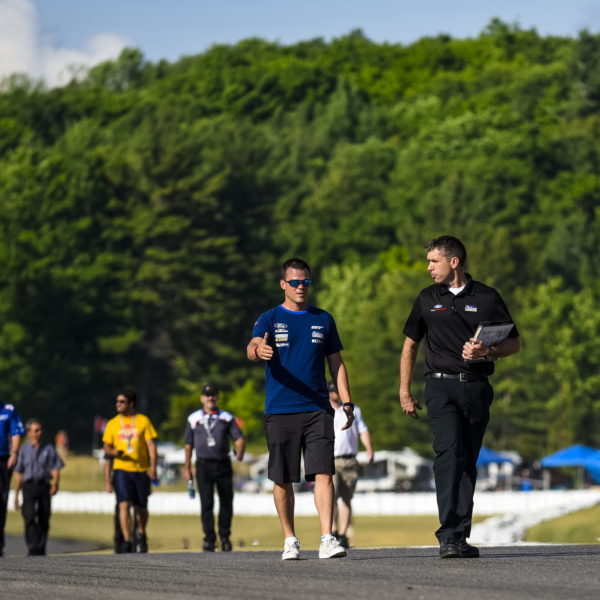 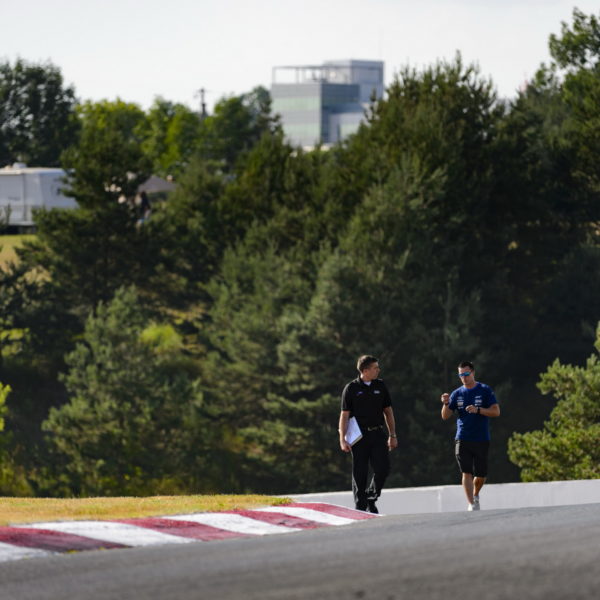 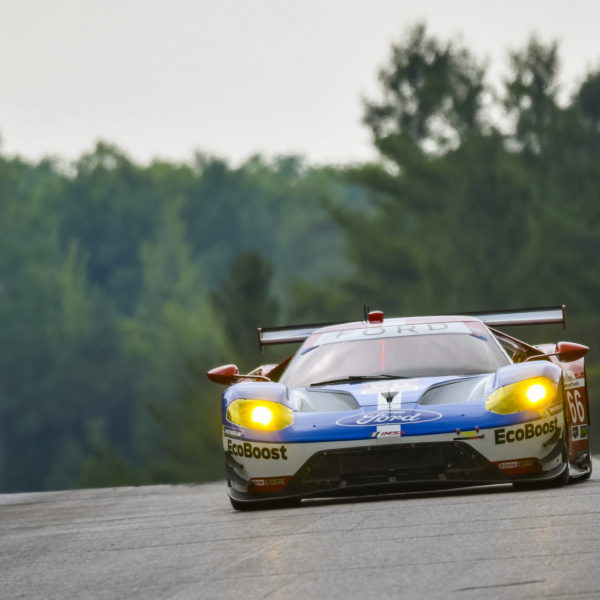 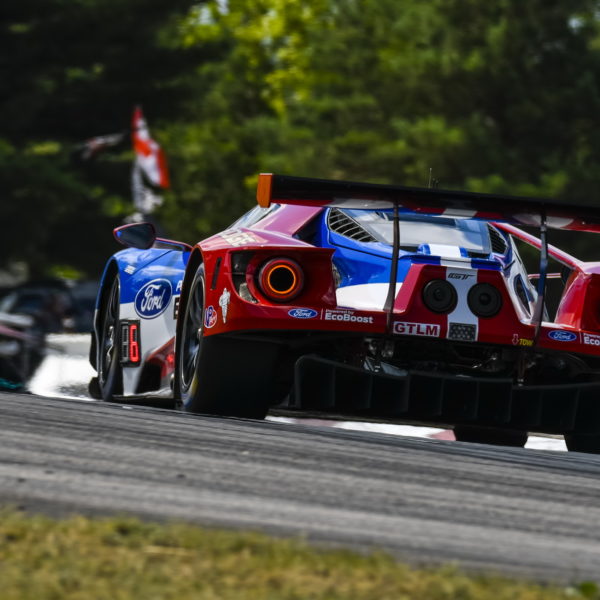 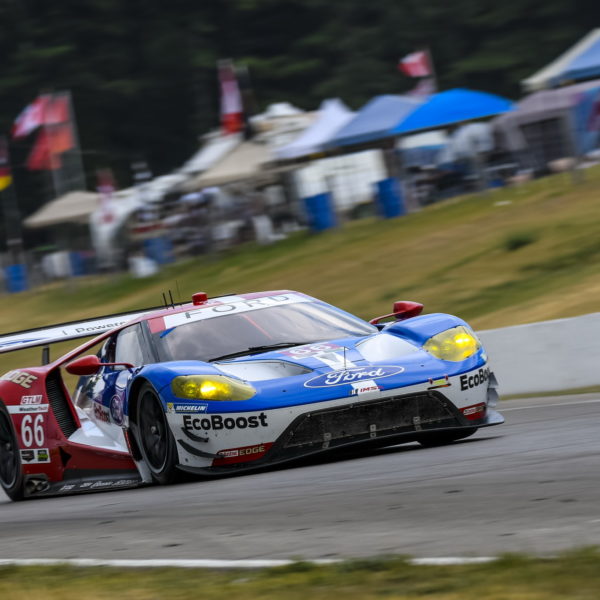 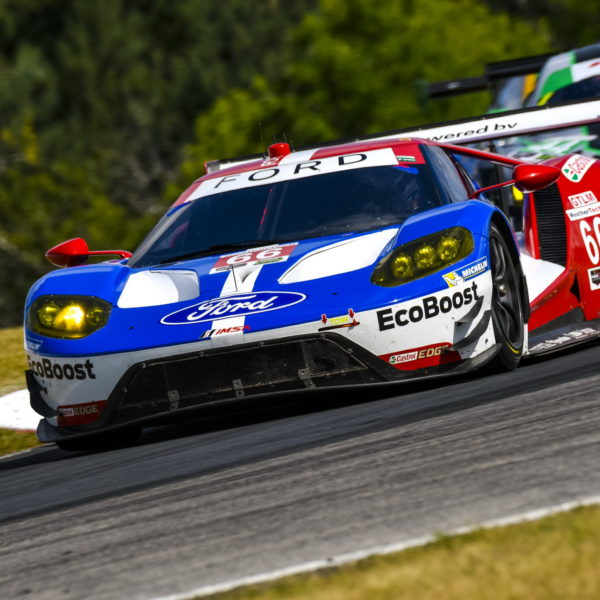 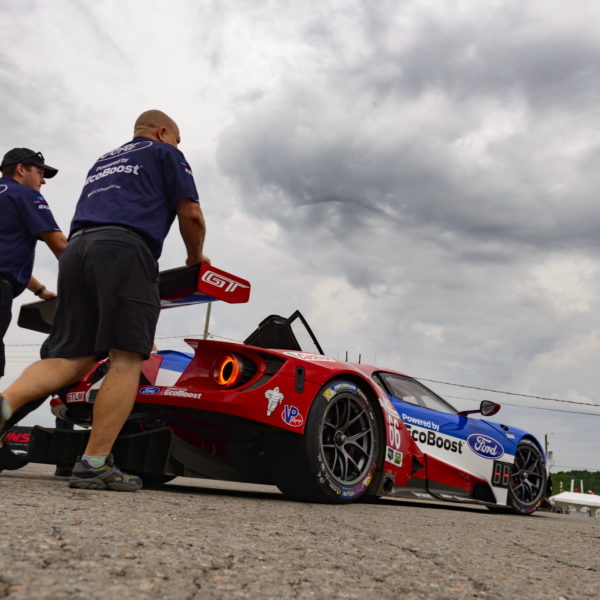 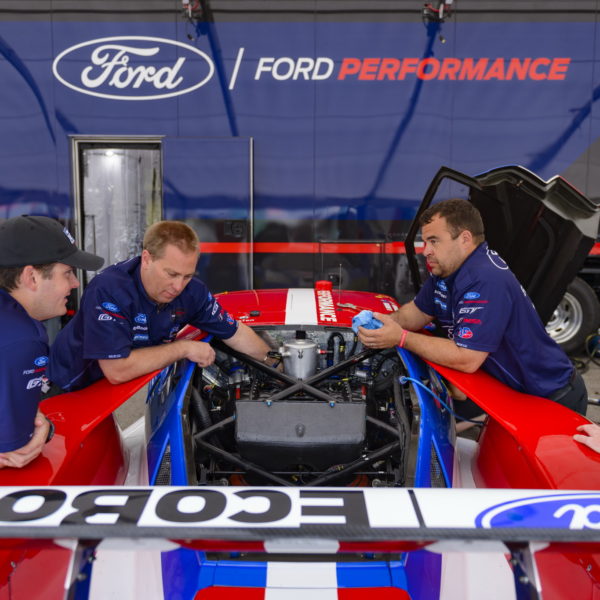 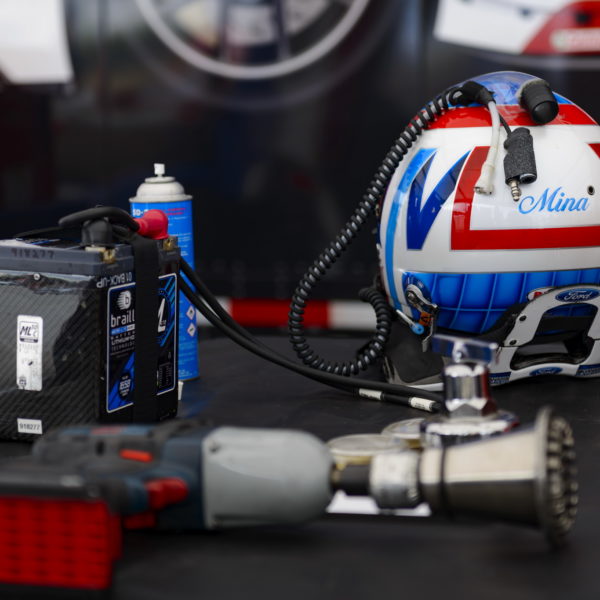 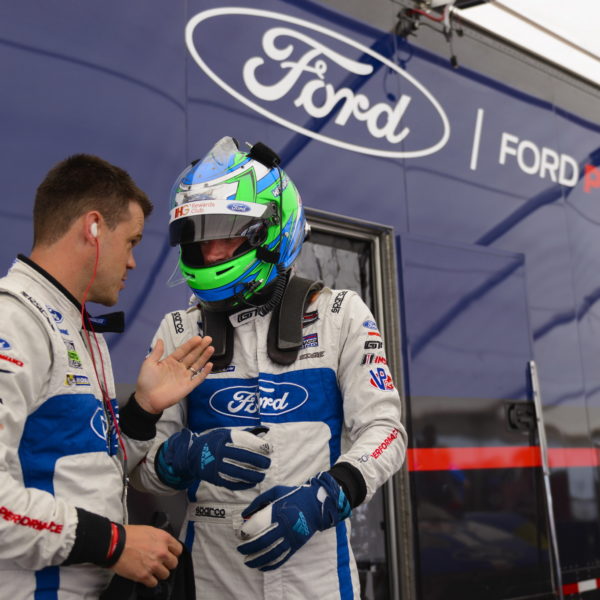 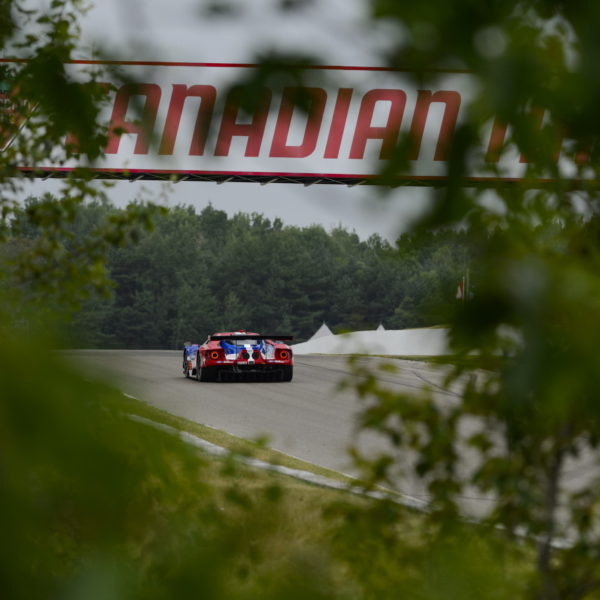 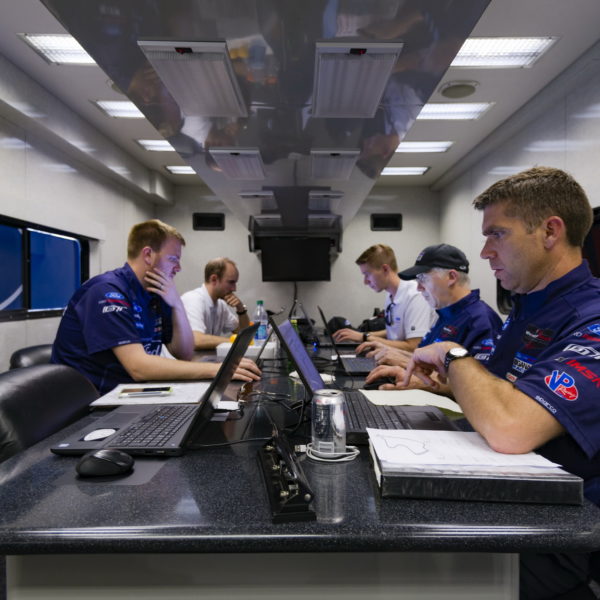 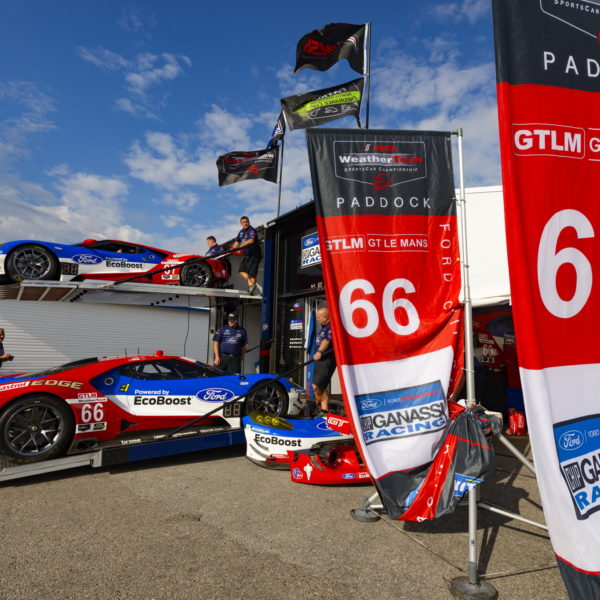 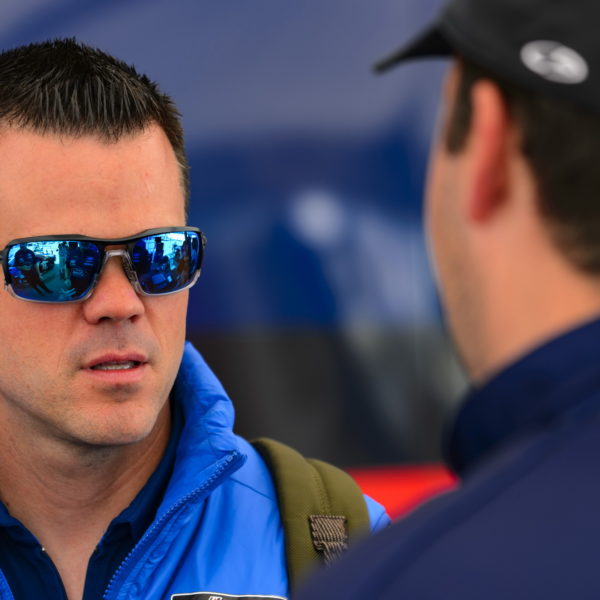 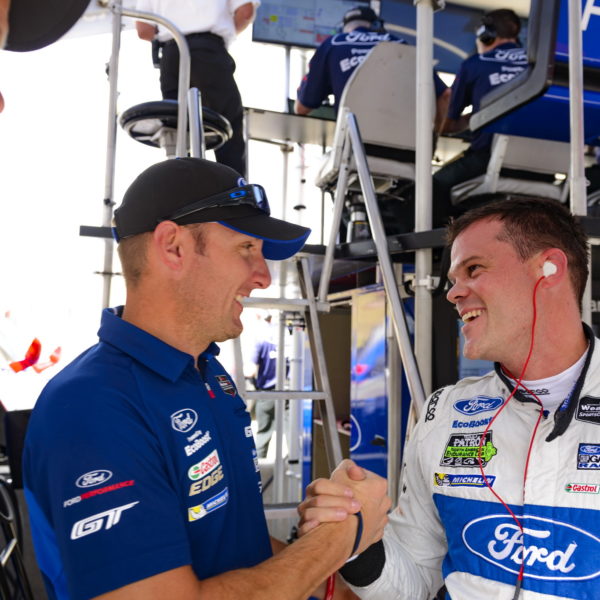 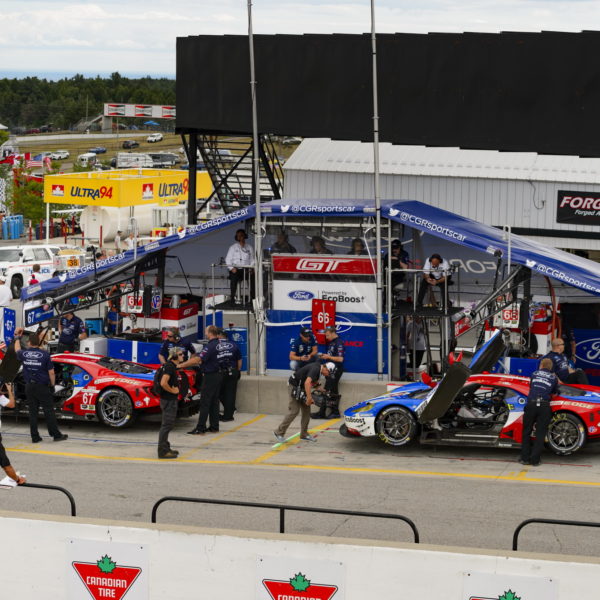 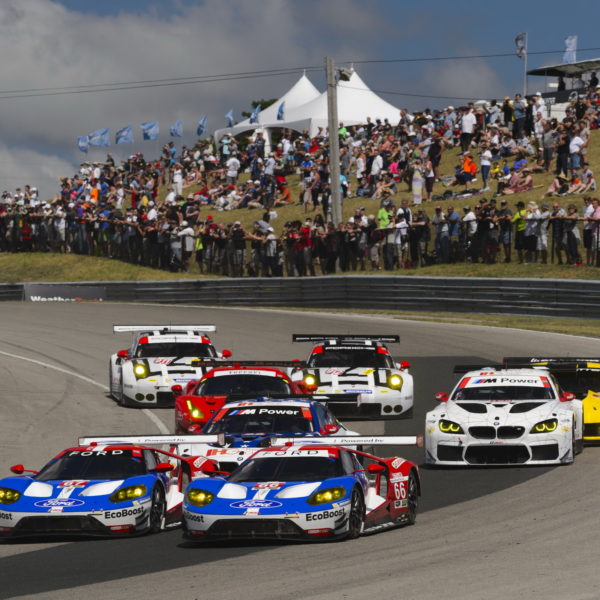 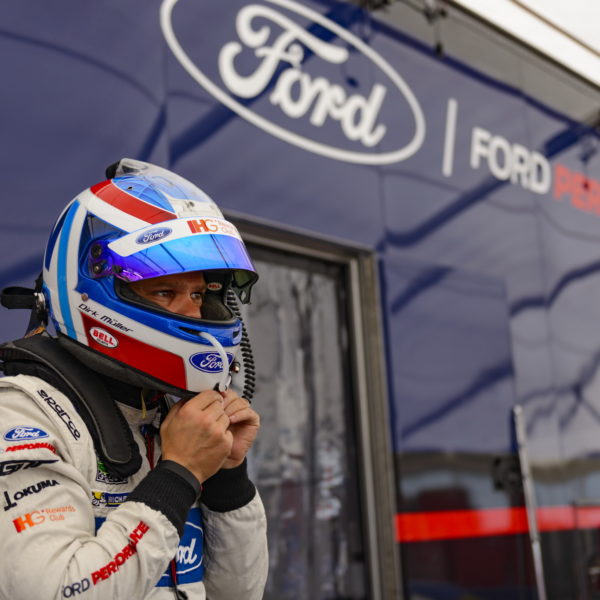 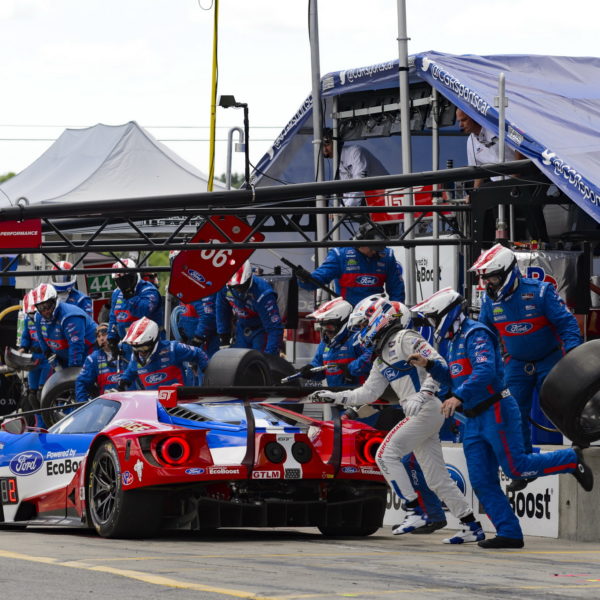 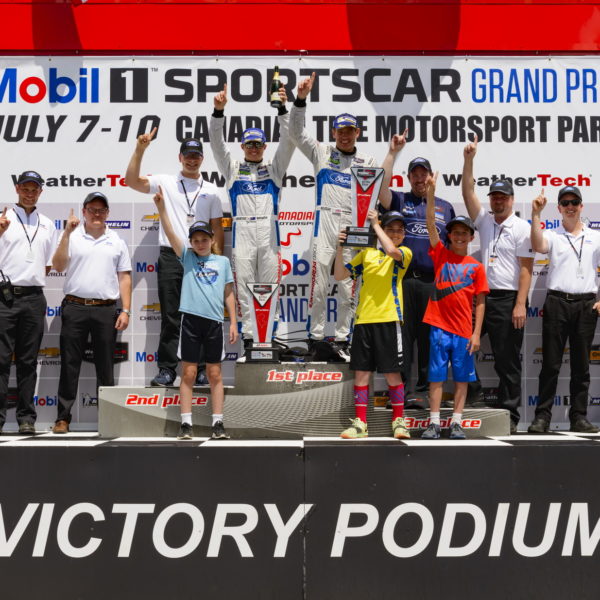