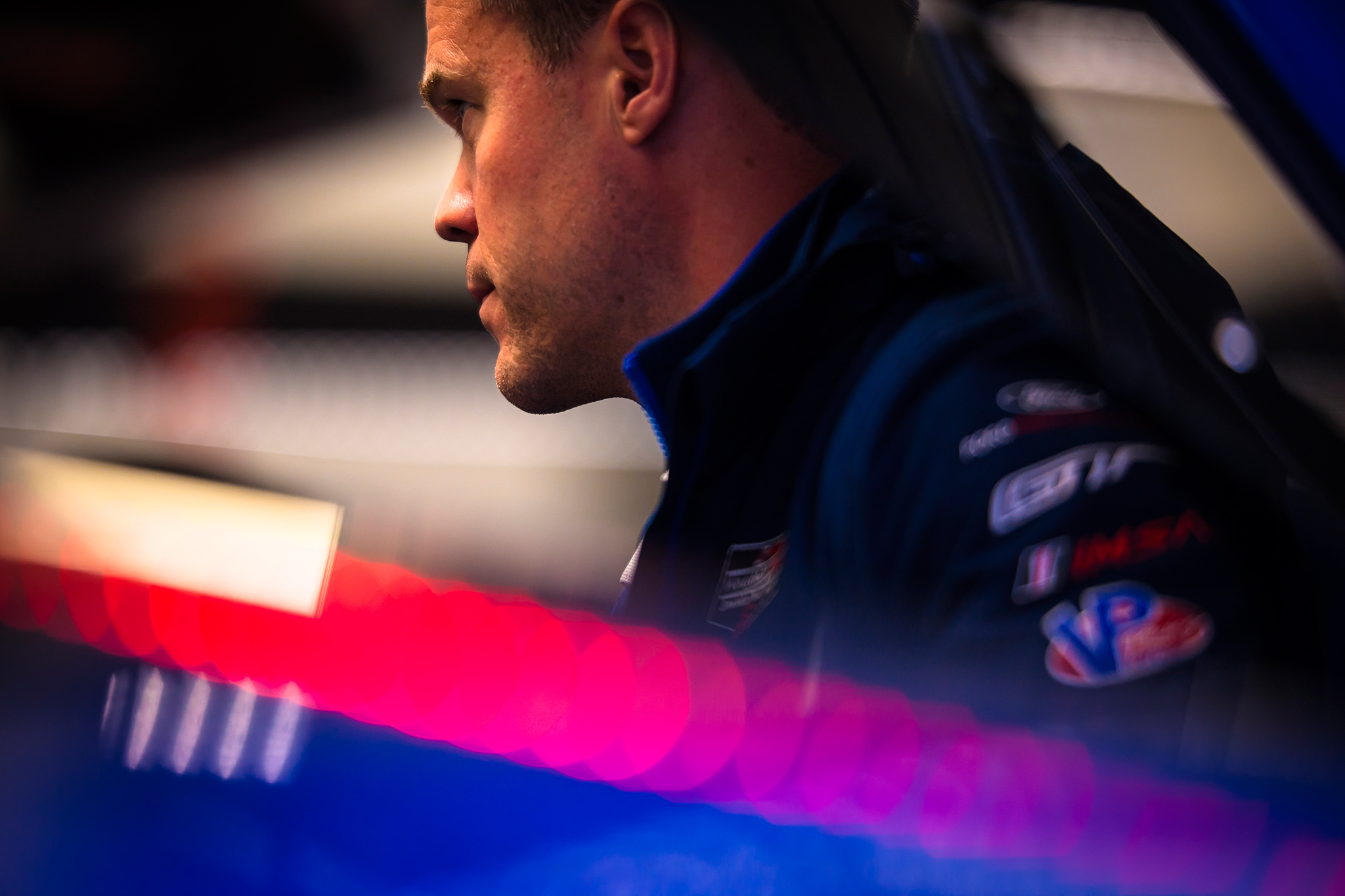 The #68 Ford Chip Ganassi Racing Ford GT will start the 2016 Le Mans 24 Hours from Pole Position in the LM GTE Pro class after German racer Dirk Müller posted the fastest time of 3m 51.185s during Wednesday night’s qualifying session. The #69 Ford GT will line up alongside the #68 and the #67 and #66 Ford GTs will start Saturday’s race in fourth and fifth positions respectively.

“Every member of this team has worked tirelessly to get the Ford GT to this stage in its development,” said Raj Nair, executive vice president, Global Product Development and chief technical officer. “We know the greatest task is still ahead of us and speed isn’t the only thing you need at Le Mans. As one team with one goal, we will race with commitment and passion and we will race for every member of the extended Ford family across the globe.” Müller was delighted to post the fastest time of all of the Ford Chip Ganassi Racing drivers.

“We weren’t getting any luck in that first qualifying session,” he said. “When Joey (Hand) was in the car he had traffic and then a red flag and all the time the clock was ticking. Then Sébastien (Bourdais) got in and there was traffic again. Finally with just 15 minutes of the session left I did my first lap and the car felt really good. I was also hitting a lot of traffic but then Mike O’Gara (team manager for #68 and #69) came on the radio and said ‘hey, you have one more lap, you can do it.’ It was a cool lap and it was one for the Ford Chip Ganassi Racing boys. I’m really proud of everybody. Just being here is a big honour for all of us. To compete in the Ford GT for Ford Chip Ganassi Racing on this important anniversary is a privilege.”

The Ford GT is the pinnacle product of the Ford Performance range so it is fitting that the road car version will make its dynamic debut at Le Mans. At 12:20 on Saturday, Ford’s most advanced and most exclusive car will take part in a parade at the Circuit de la Sarthe, providing the first opportunity for anyone in the world to see the much-anticipated Ford GT production car in action before the Ford GT race cars take on the world’s greatest race later that afternoon.