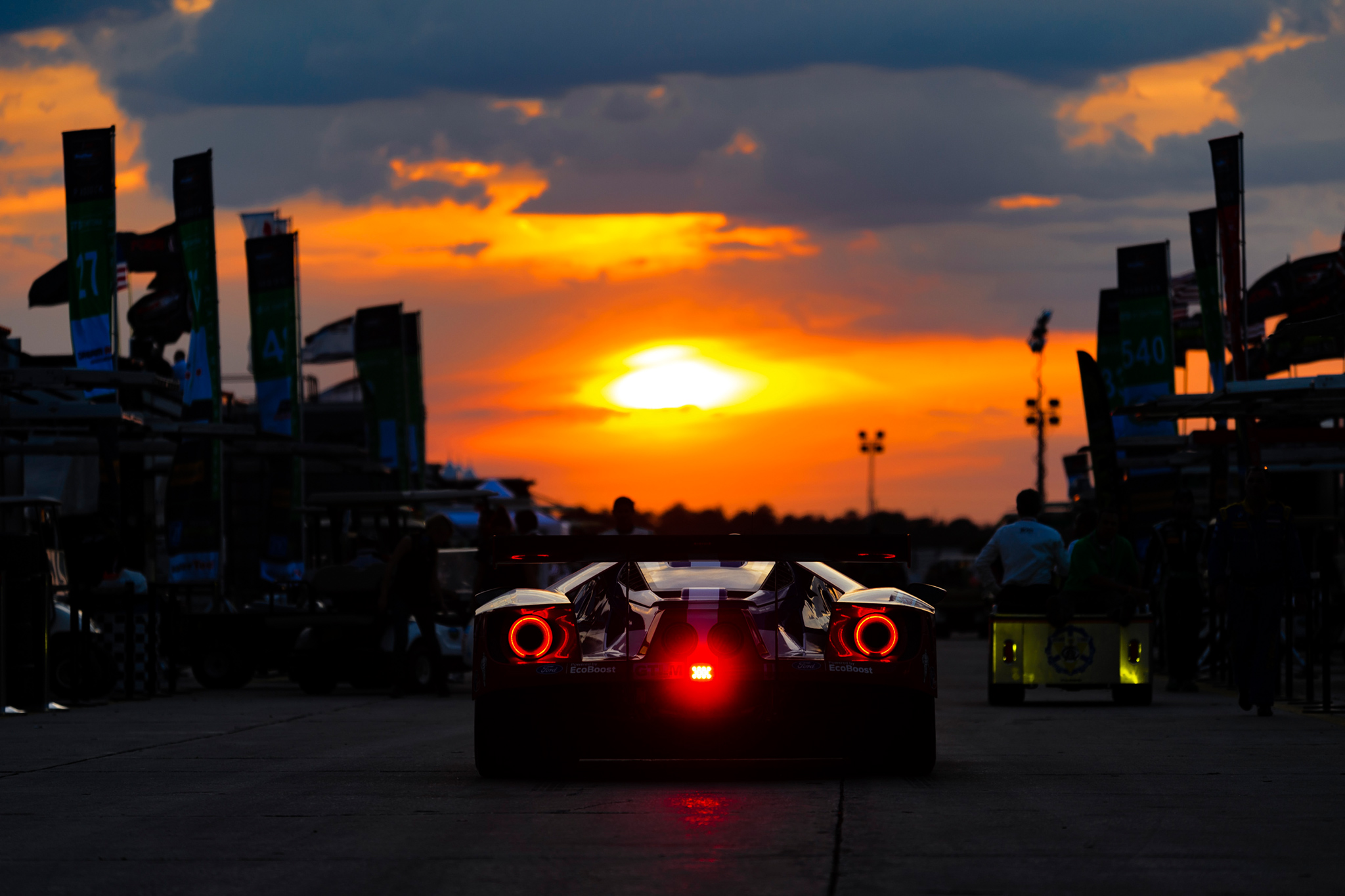 The speed is there! Unfortunately bad luck in the rain.

With the second race of the IMSA IWSC „the Mobile 1 Twelve Hours of Sebring”, the next highlight was coming up. For Dirk Müller and his team Ford Chip Ganassi Racing the possibility to get more miles on the new Ford GT.For the first time Dirk Müller qualified the new Ford GT in a very tight session. He was the only driver to do only one timed lap, in order to think ahead of the long race. With this tactic he went from the front to the position eight at the end, as all the competitors improved their times and only hundreds of a second decided the final result.

Dirk Müller took a very strong start of the race and kept the speed in the GT train. In the second hour of the race he moved up to the third position when the rain started. First the most drivers maintained on the slick tires, but with more rain the wet tires had to be used. The conditions on the hard concrete runway became increasingly worse past the 2,5 hours mark and from lap to lap dangerously. However, the radio messages of the drivers about the driving conditions were not heard.

After several offs and upcoming more rain and lightning, the red flag came unfortunately one lap to late for the Chip Ganassi Racing driver Dirk Müller. „I have got suddenly aquaplaning and I had no chance to avoid going nearly straight in turn 1and I was just a passenger in this moment“, reports the 40-year-old.

Then after good two hours of red flag the race was restarted and the team of the #66 Ford GT could start to repair the car in the box. After only 15 minutes of changing some parts, the trio along Dirk Müller, Joey Hand and Sebastian Bourdais continued the race and finished on a strong 8th position.

„We achieved good points and we have learned a lot about our new car“, Dirk Müller still struck a positive balance. „The red flag has been simply brought out too late, it should have come much earlier. This was quite challenging in my opinion. Nevertheless, we have gained again a lot of knowledge, which will help us in the future.“ (www. byjogi.de) 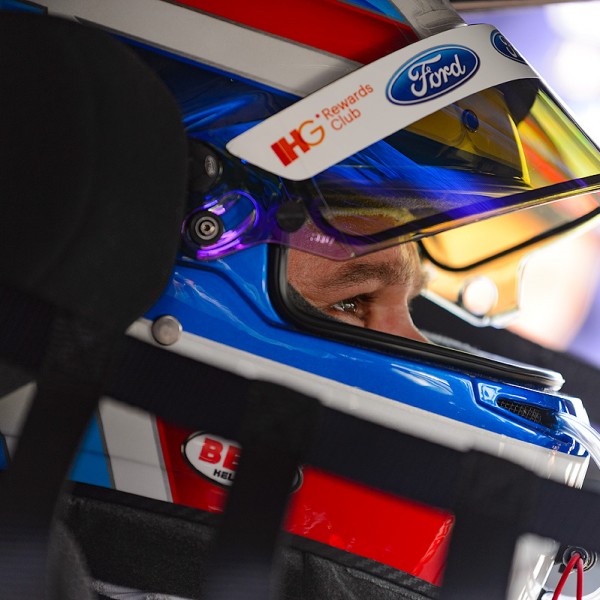 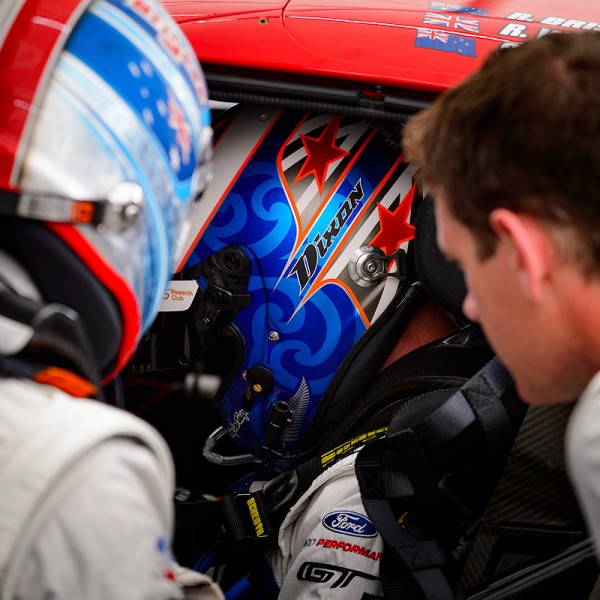 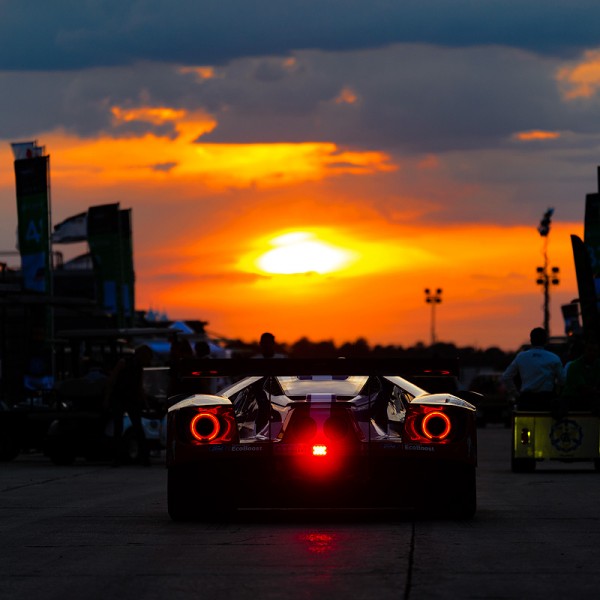 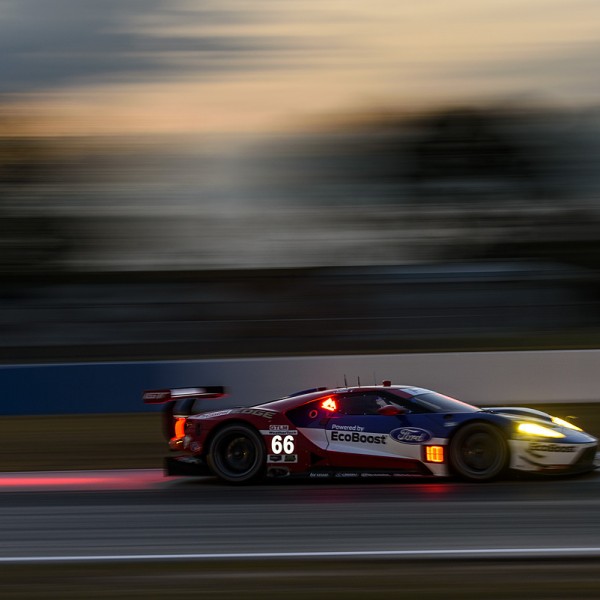 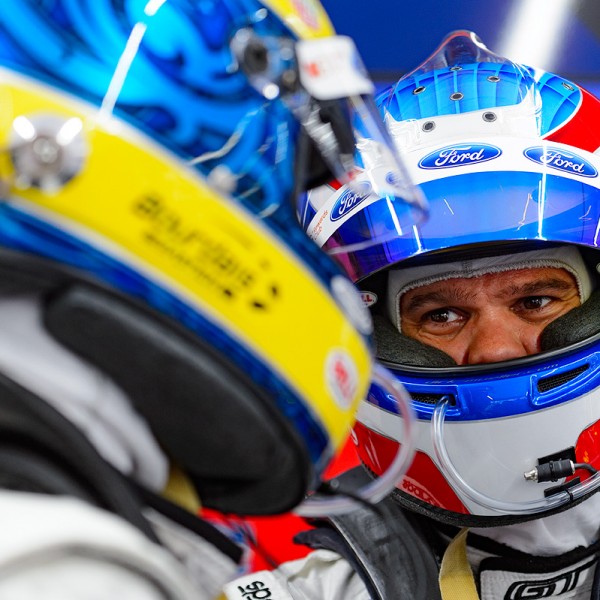 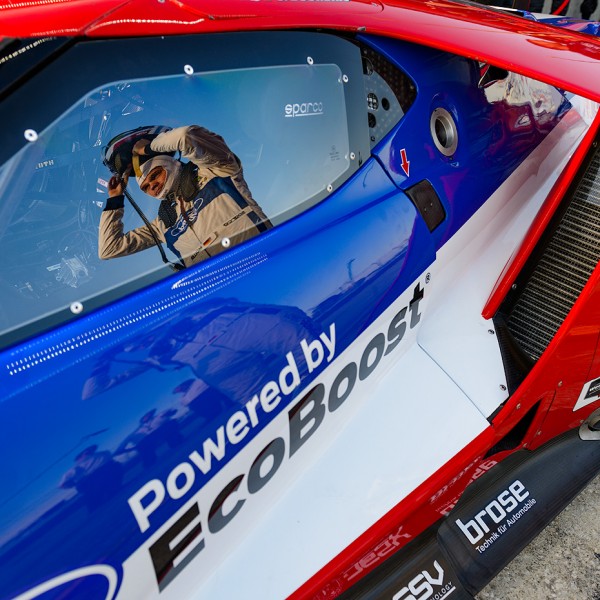 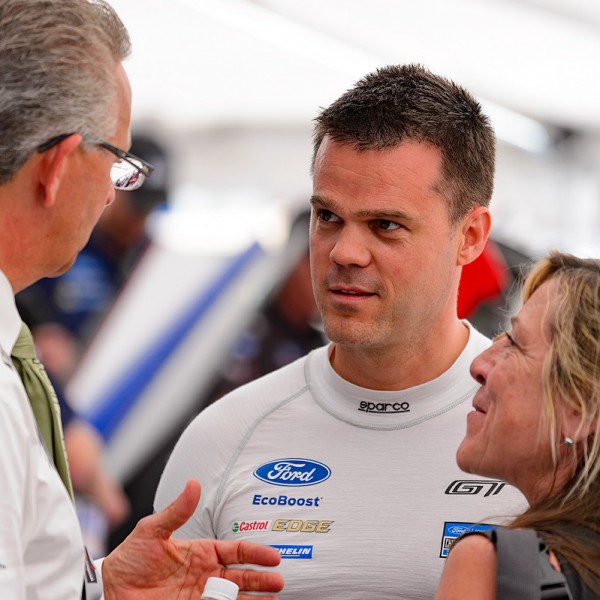 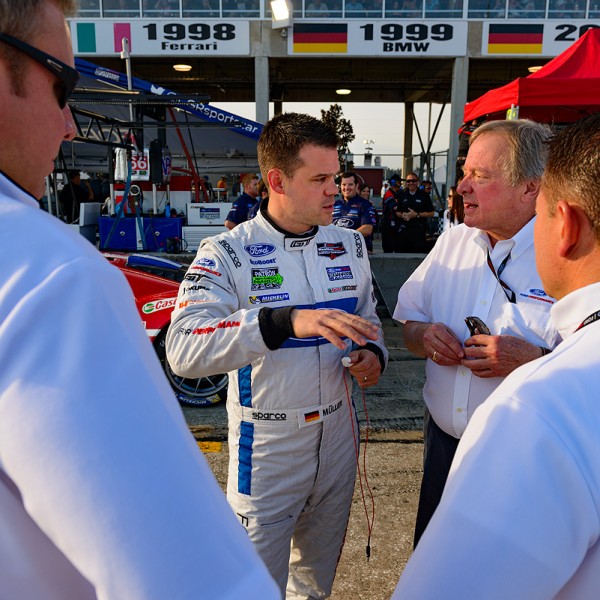 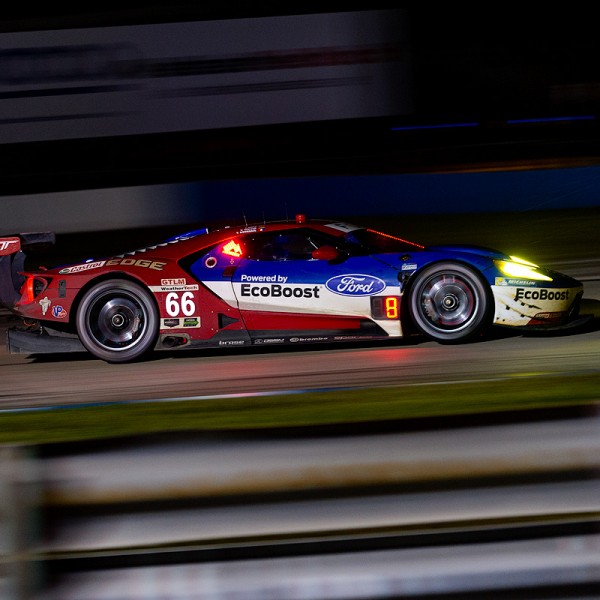 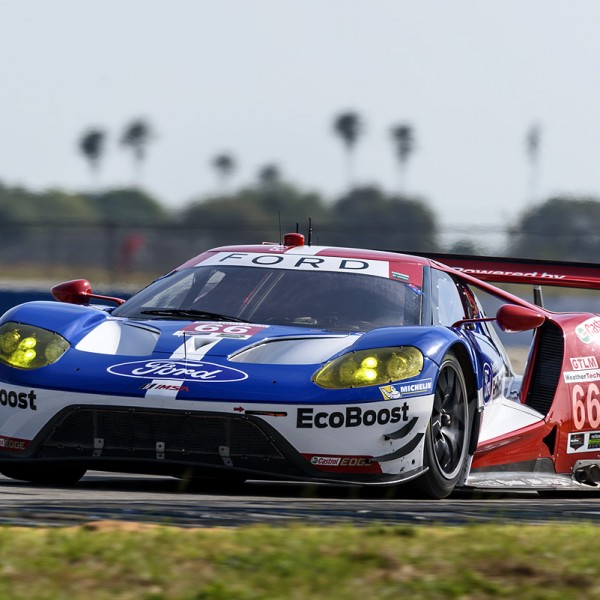 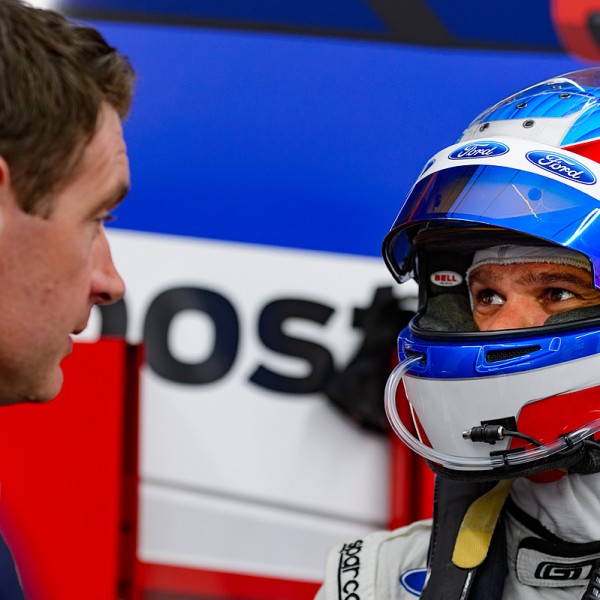 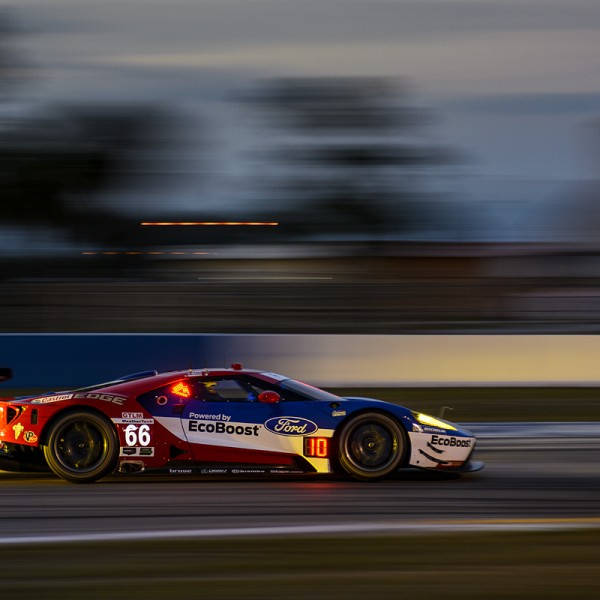 12-hours of Sebring – the next season highlight

12-hours of Sebring – the next season highlight