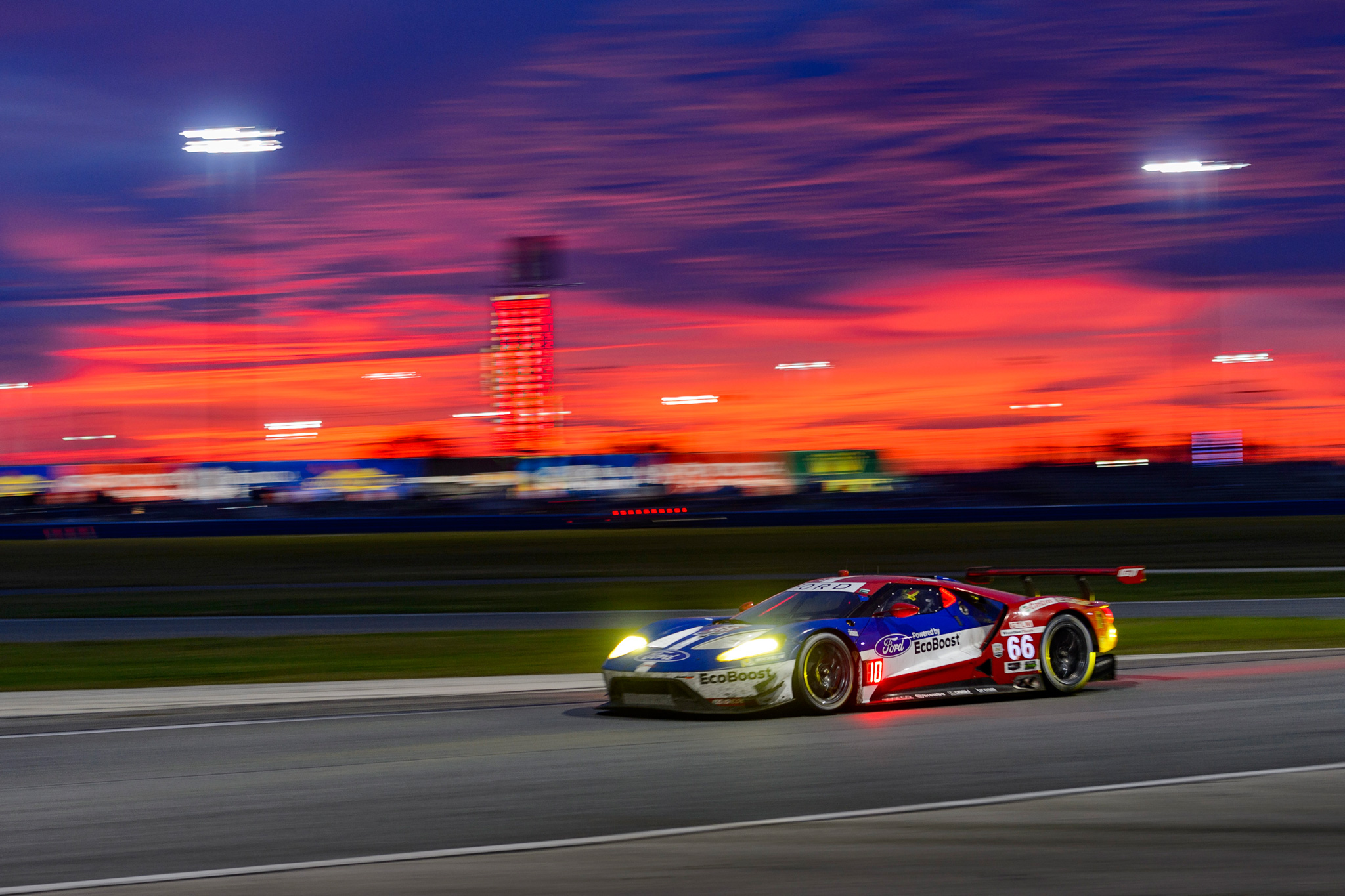 Daytona. The racing premiere of the new Ford GT of Dirk Müller in Daytona included all facets of the motor sport in the legendary 24 hours. With the seventh position at the end the aim of the Swiss living and his team from Ford Chip Ganassi Racing with the all new Ford GT was achieved right away and the first points were earned in the IWSC.

This is what Dirk Müller said after the race with the new #66 Ford GT:

“It was so cool to have my first race with Ford Chip Ganassi Racing and all of Ford Performance in the Ford GT. Yes, we had some problems, but we finished and we finished in the IWSC points. It was kind of an honour to bring the car back home at the end. I was happy to see the checkered flag. The car was really nice for me. I’ve have got good experiences in the car. The minor issues we’ve had we didn’t have at the tests, so we have to consider this first race as sort of a test and if we learn about all of these little things, we’re right there. The pace is there, which is really important. I hope we made all the Ford people around the world really proud today.”

After a rather difficult qualifying in very rainy conditions the Ford trio with Dirk Müller, the American Joey Hand and the French Sebastian Bourdais could tackle the US classic in Daytona from the seventh position. After the first racing hour the Ford Chip Ganassi Racing team could take over the first lead laps in the class of the GTLM cars and showed how quick the new car is. However then some small problems accured and the #66 lost some ground. A gearbox problem cost many laps and with this all the hope to reach a podium disappeared. But the team around team boss Chip Ganassi was not discouraged by the setbacks and held the car of Dirk Müller and as well the #67 Ford GT in the running. After 24 hard hours and 690 laps of the famous Daytona Speedway the position seven for Dirk Müller and nine for the #67 stood out on the result list. 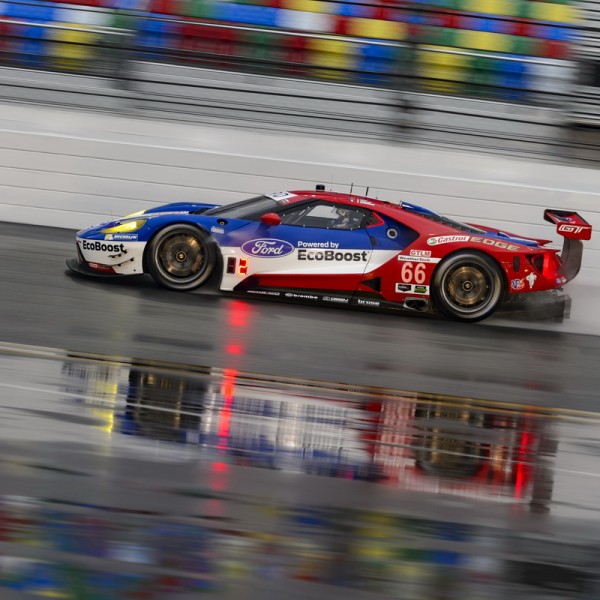 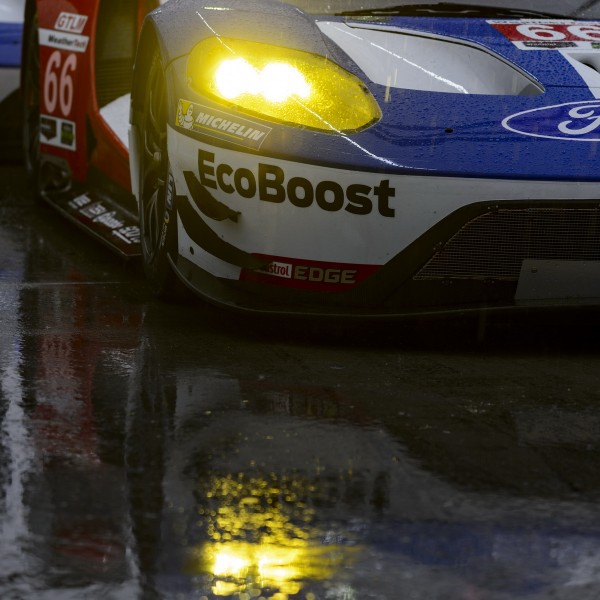 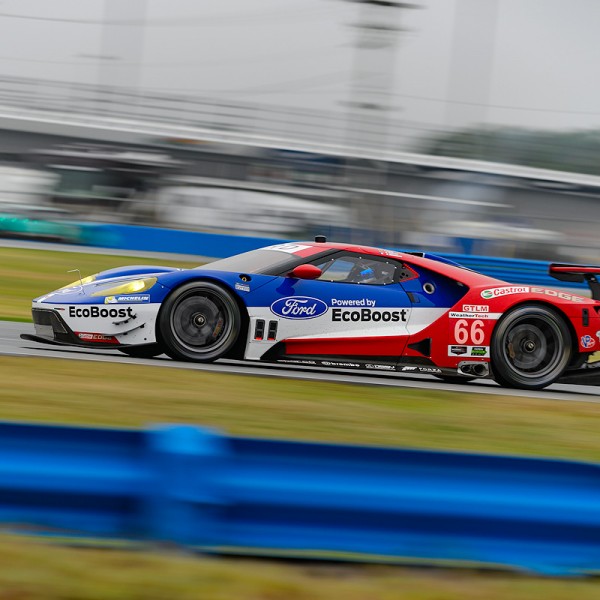 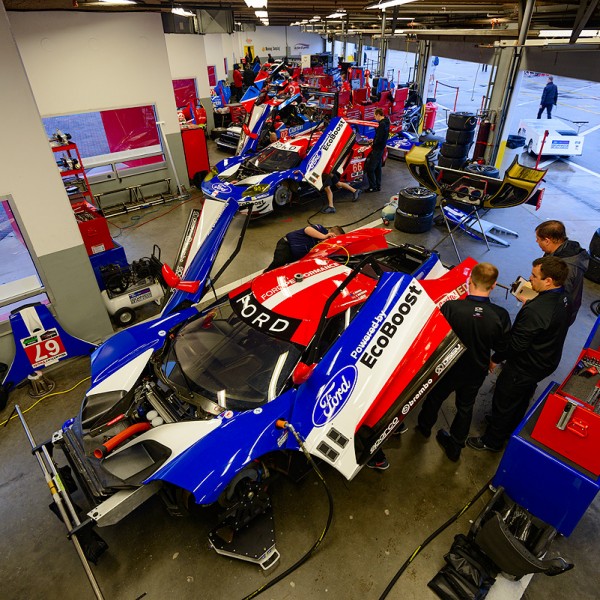 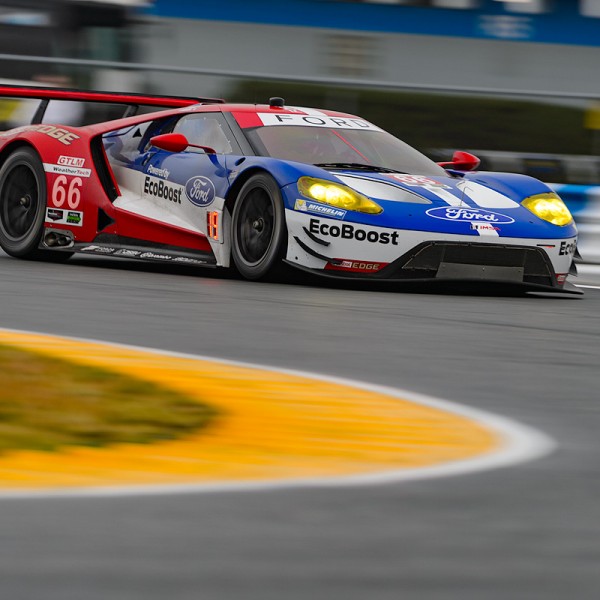 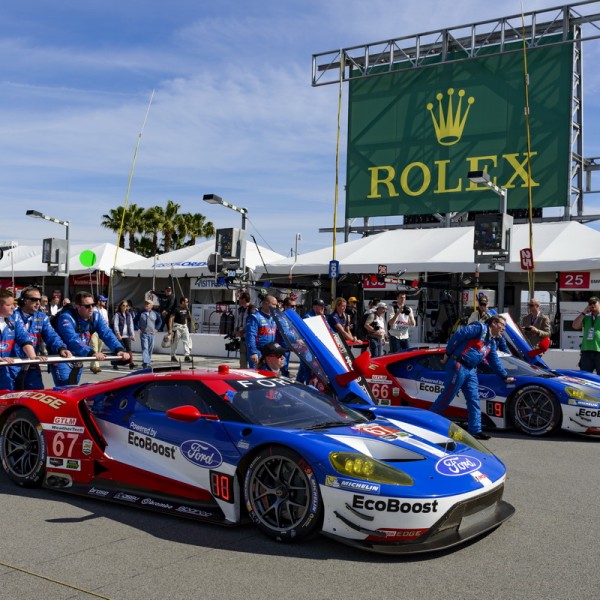 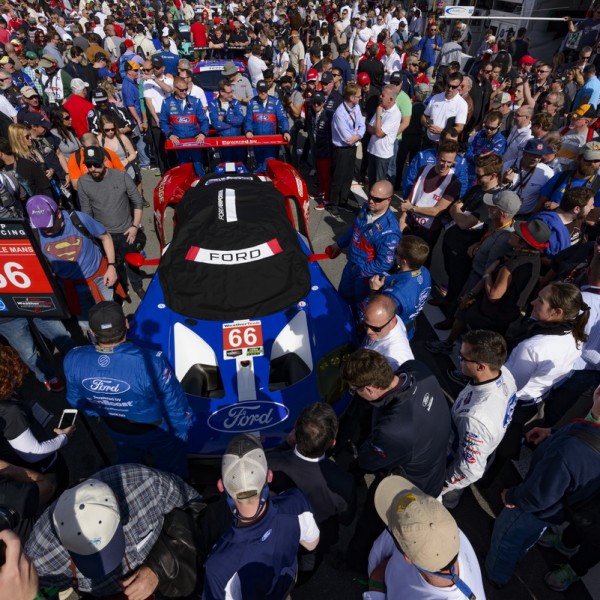 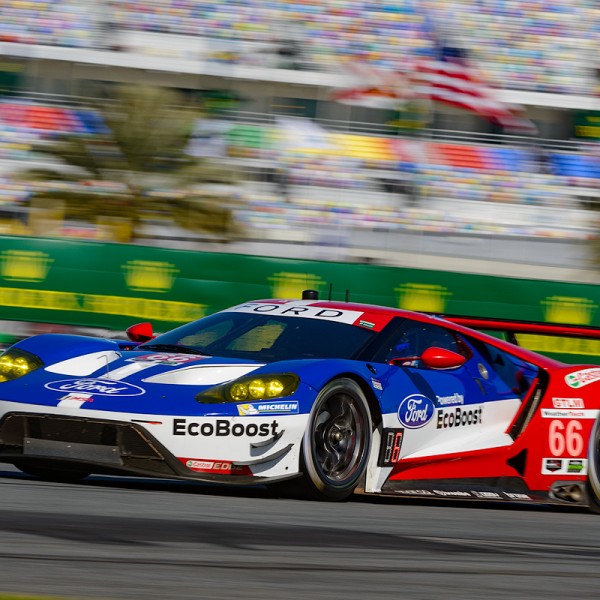 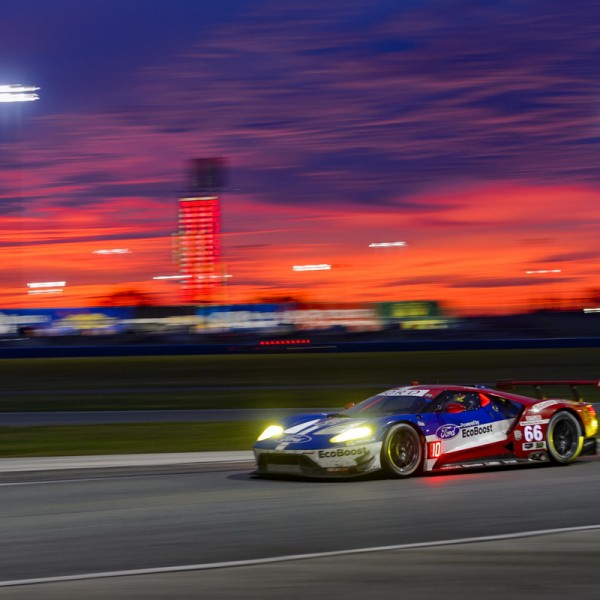 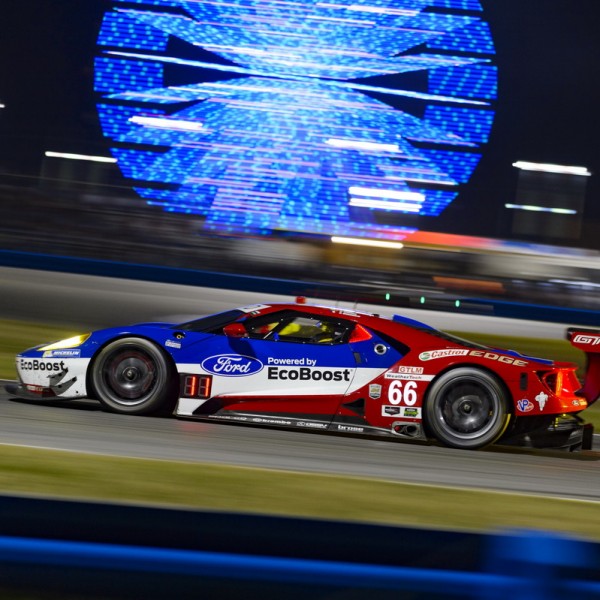 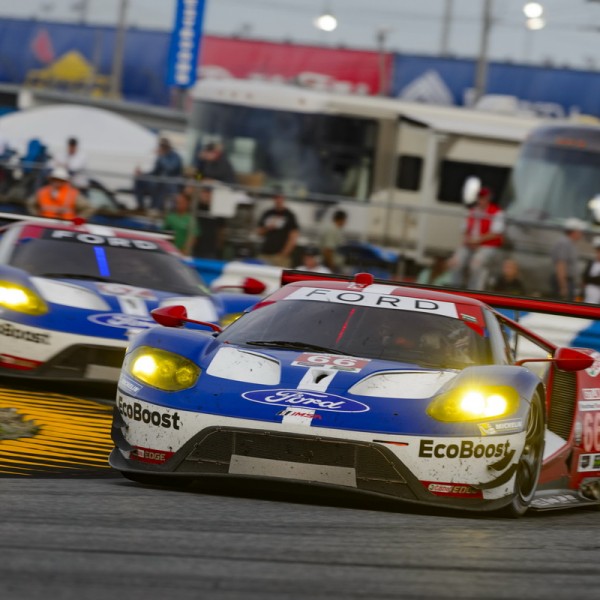 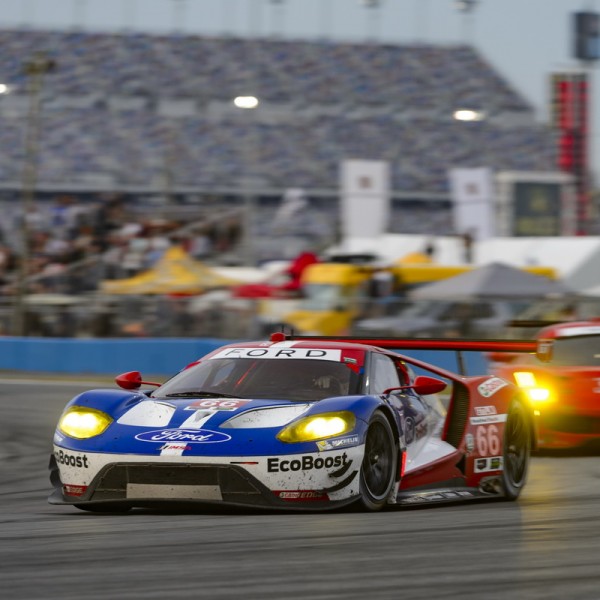 Season will start with the Rolex 24H of Daytona (Video)

Season will start with the Rolex 24H of Daytona (Video)