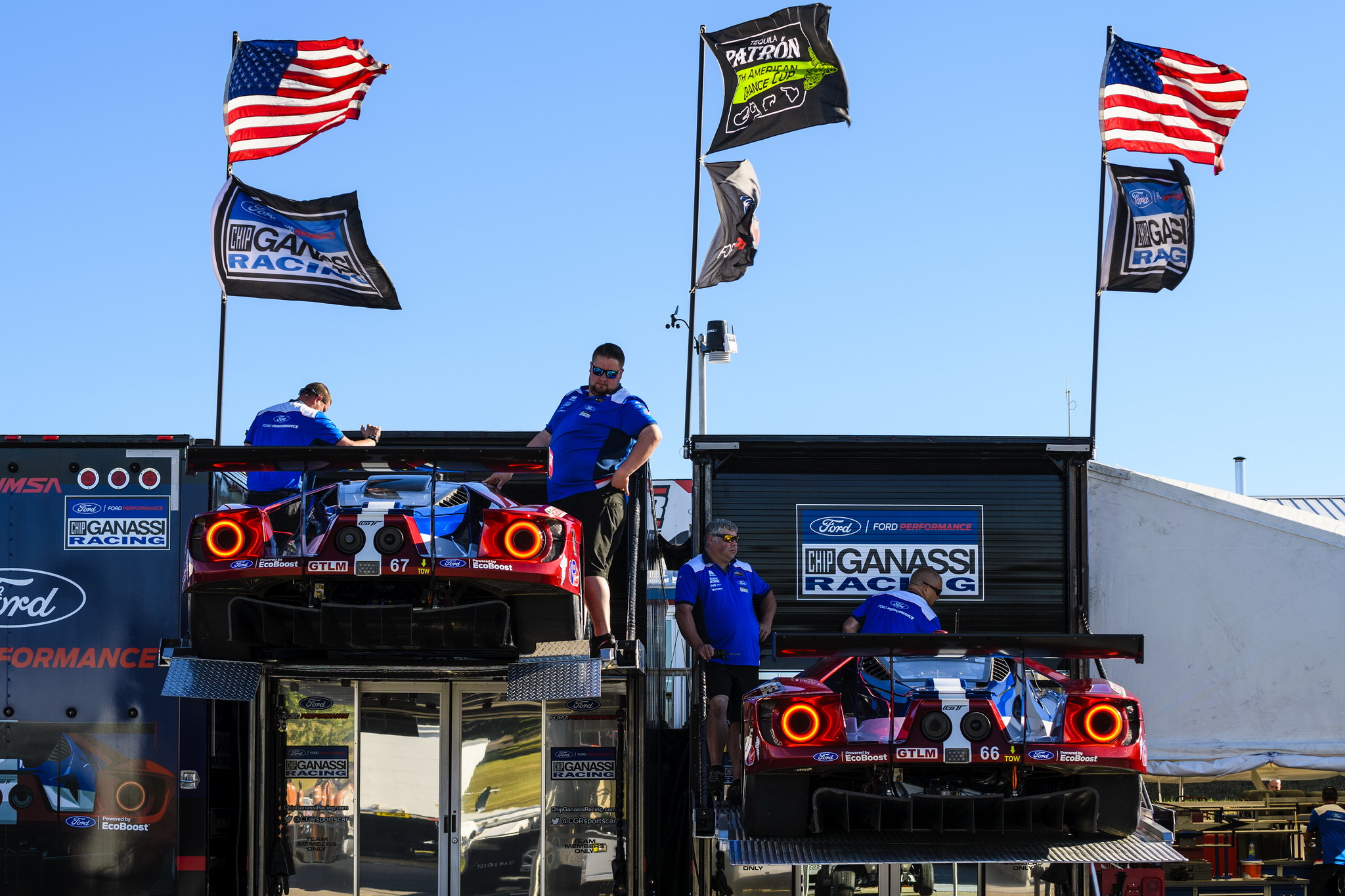 BOWMANVILLE, Ontario, July 3, 2019–Ford Chip Ganassi Racing and drivers Richard Westbrook and Ryan Briscoe might be just a little more excited than most when the IMSA WeatherTech SportsCar Championship arrives at Canadian Tire Motorsport Park this weekend for the SportsCar Grand Prix.

With two wins and a podium at the Toronto-area track since the Ford GT’s debut in 2016, there are plenty of good memories from victory lane there.

“We’ve had success there with the Ford GT and it’s always good to get back to a track you’ve won at, but the fans at CTMP are pretty amazing, too,” Briscoe said. “We get a lot of support in the paddock and that’s nice to see.”

Westbrook and Briscoe are coming off a third-place finish at Watkins Glen in the No. 67 Ford GT. Teammates Joey Hand and Dirk Müller finished fourth.

“We’ve had our struggles this year, but if you look at Watkins Glen, we were right there in the end,” Hand said. “If any of the leaders had had an issue we would’ve been on the podium. That’s what these guys at Ford CGR are so good at – they’re always working hard to put us in the right place at the right time.” 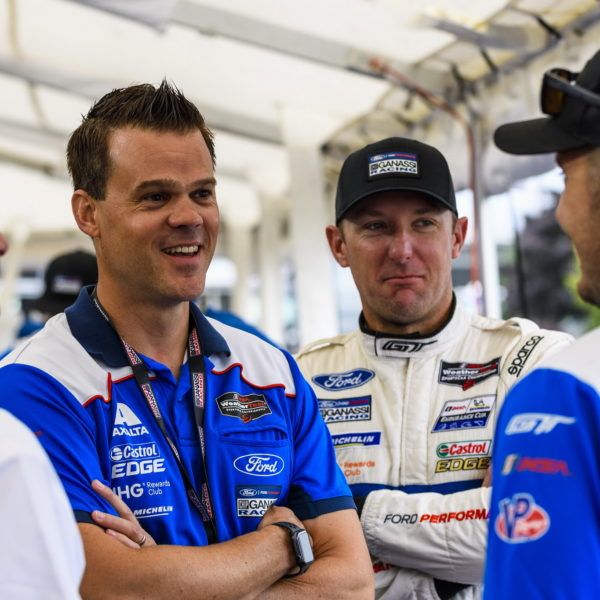 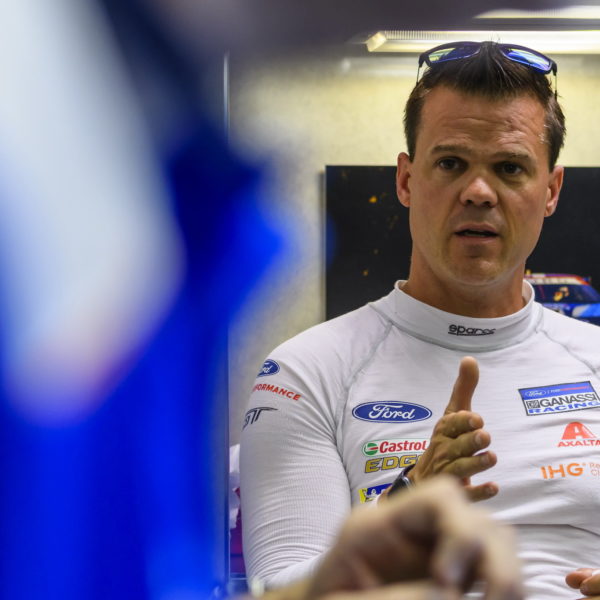 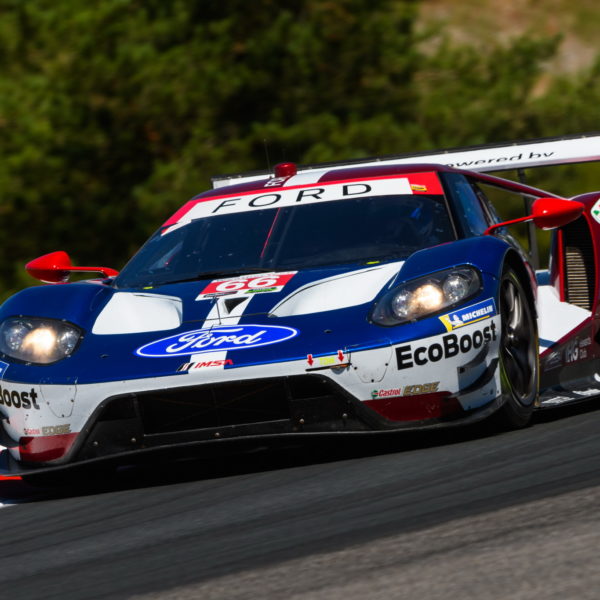 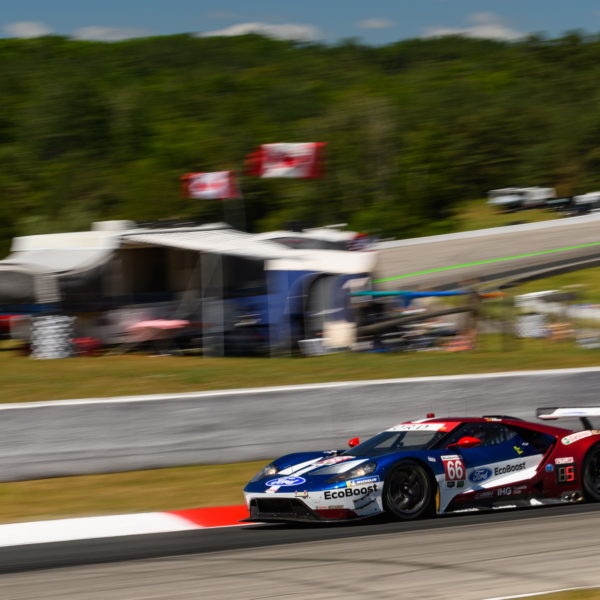