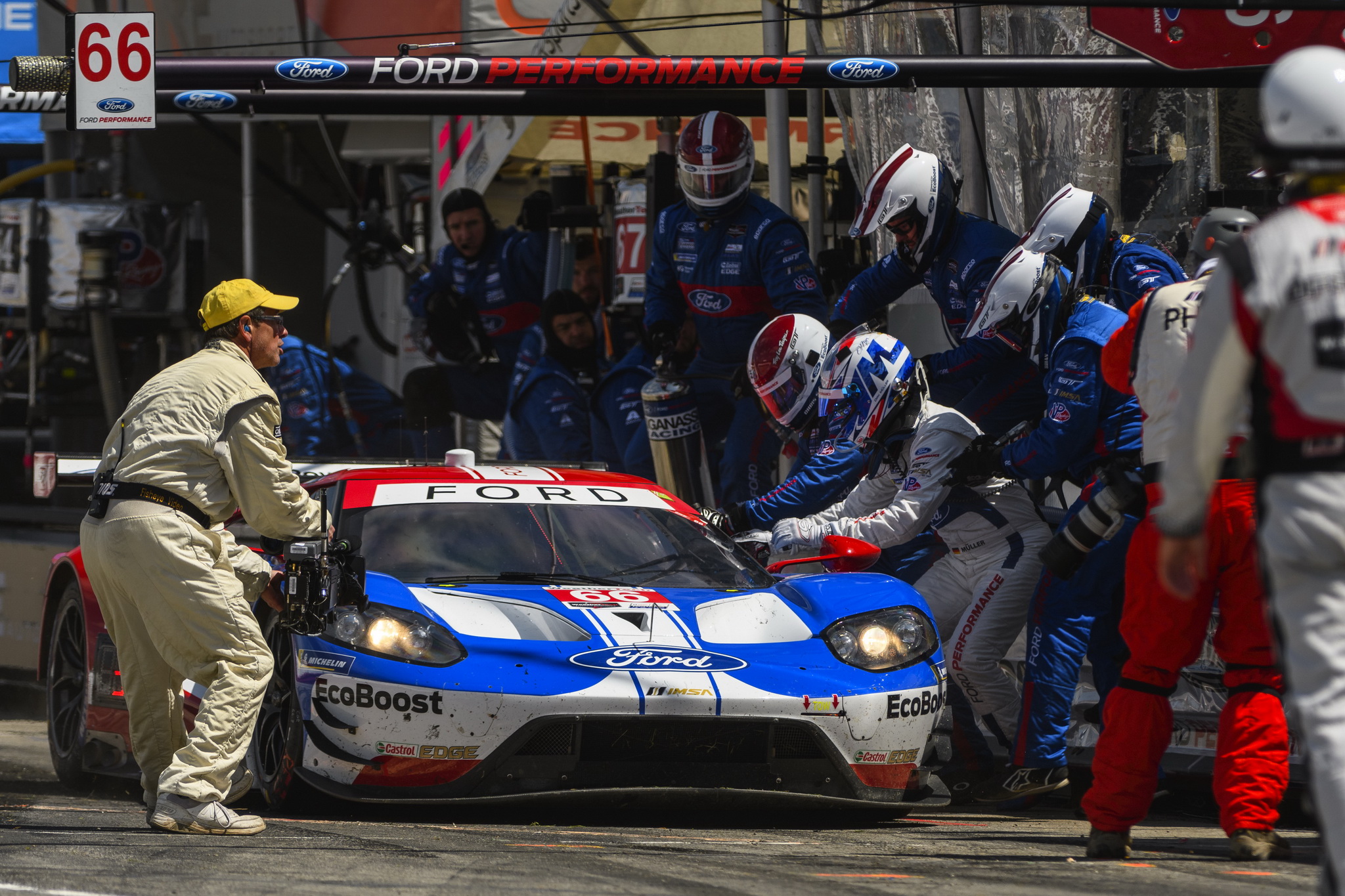 LEXINGTON, Ohio, May 5, 2019–Mid-Ohio delivered Midwest melancholy for Ford Chip Ganassi Racing on Sunday, as the No. 67 and 66 Ford GTs finished fifth and seventh, respectively.

Sebastien Bourdais started the No. 66 GT on pole after a last lap flyer in Saturday’s qualifying session. The opening lap of the two-hour, 40-minute race delved into chaos as four DPi class cars were involved in a pair of minor incidents, bunching up the field behind them. By the time things settled down, Bourdais had fallen to second place. He remained there until the first pit stops started cycling through.

The No. 67 started fifth with Ryan Briscoe at the wheel, and along with co-driver Richard Westbrook, the team executed a by-the-book race, also finishing in fifth at the end of the day.

“I think we just lacked a bit of pace in the race,” said Briscoe. “Everything went smoothly for us. Our pit stops were solid, and I think we did the best we could with what we had. It was just so hard to make headway and move to the front. We kept out of trouble, kept it clean and I think we picked up a few spots from that. Just not our weekend.”

The same description could not be shared with the No. 66. Bourdais, filling in for full season driver Joey Hand, and teammate Dirk Mueller especially struggled with aggressive traffic throughout the race. In the final third of the event, two GTD cars battling for position collided with Mueller, causing damage on the rear of the car, which then dropped off even further off the pace.

“It was just a tough race for us, plain and simple,” said Mueller. “Unfortunately, there’s not much more to say than we’re all very much looking forward to our next stop, which is Le Mans.”

The IMSA schedule continues for Ford Chip Ganassi Racing with Watkins Glen International at the end of June, also acting as the third round of the IMSA Michelin Endurance Cup. Before that though, the team must conquer its biggest challenge of the year – the 24 Hours of Le Mans at the famed Circuit de la Sarthe, June 15-16. 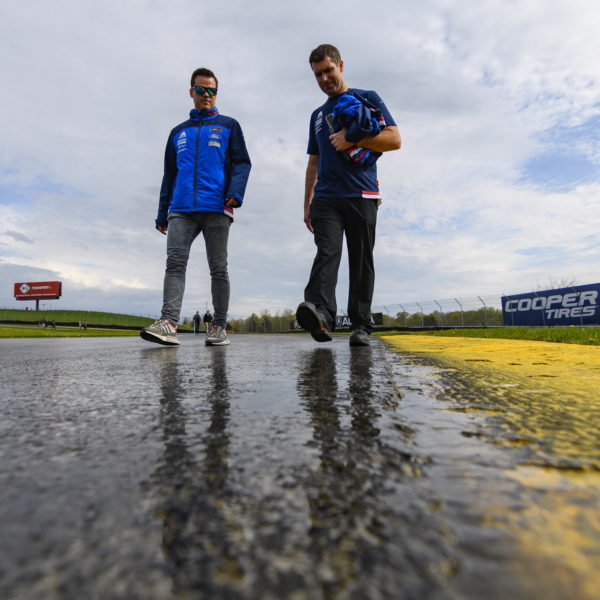 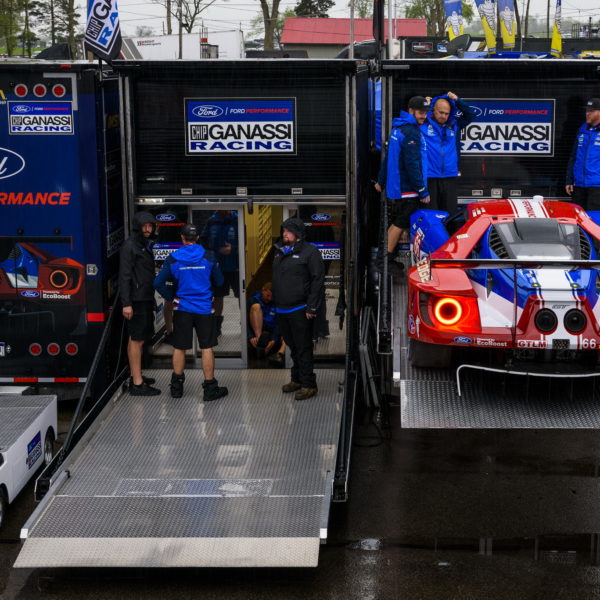 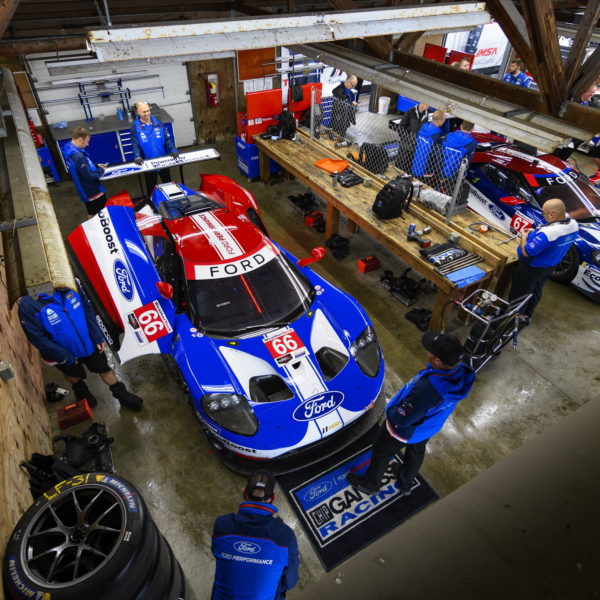 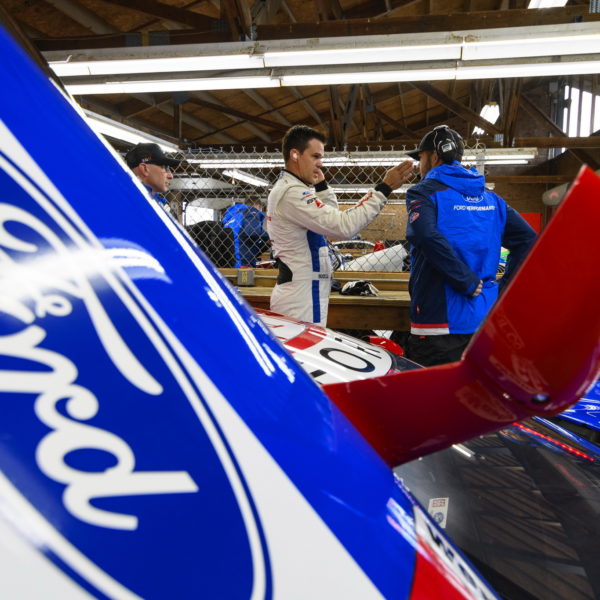 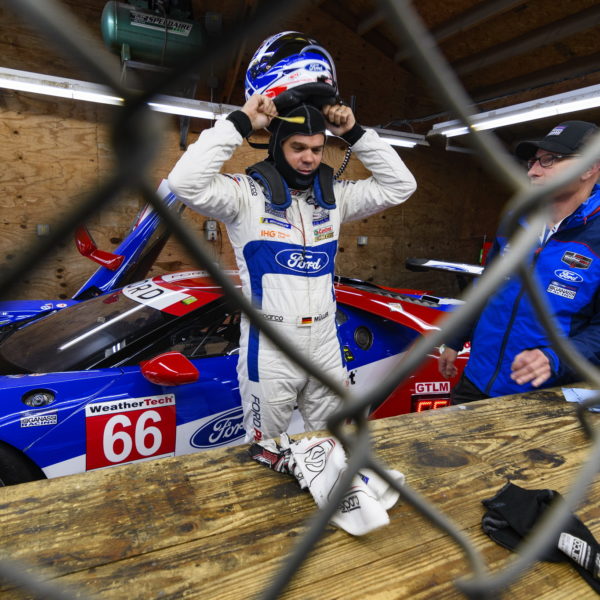 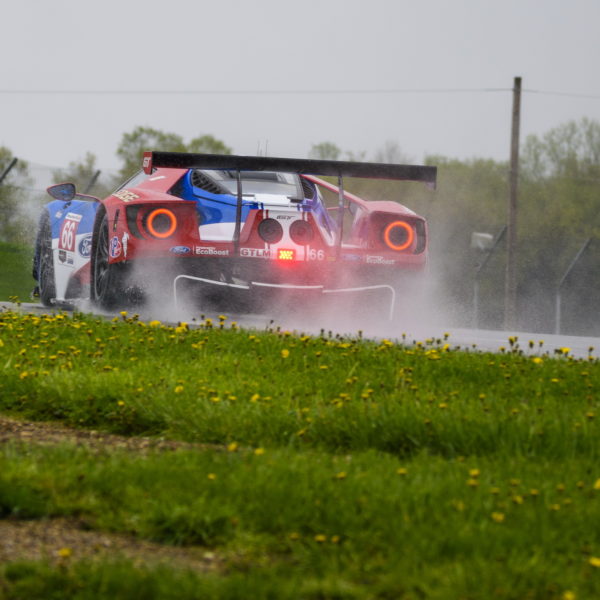 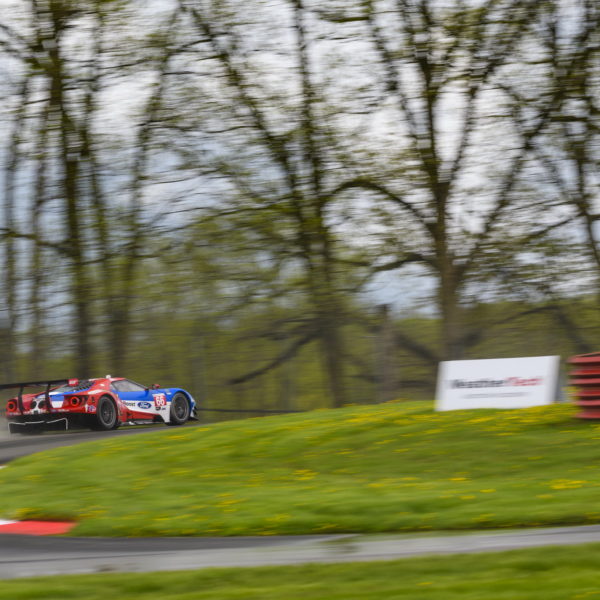 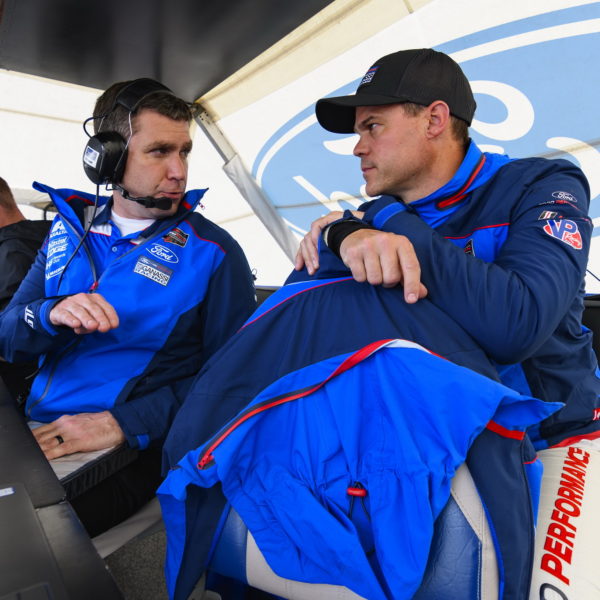 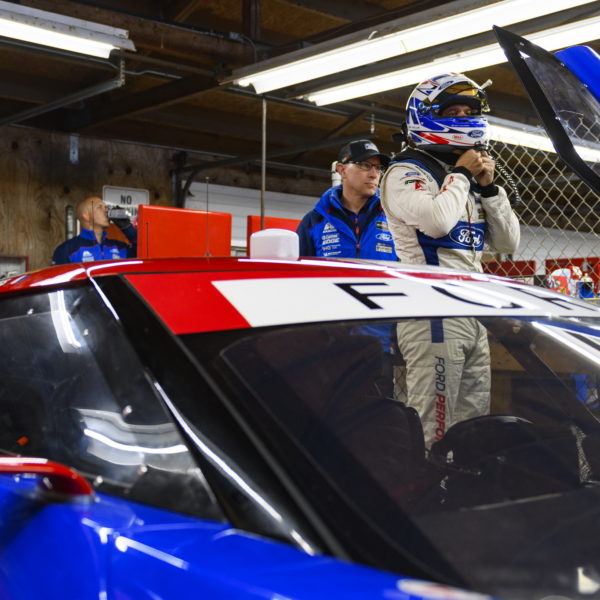 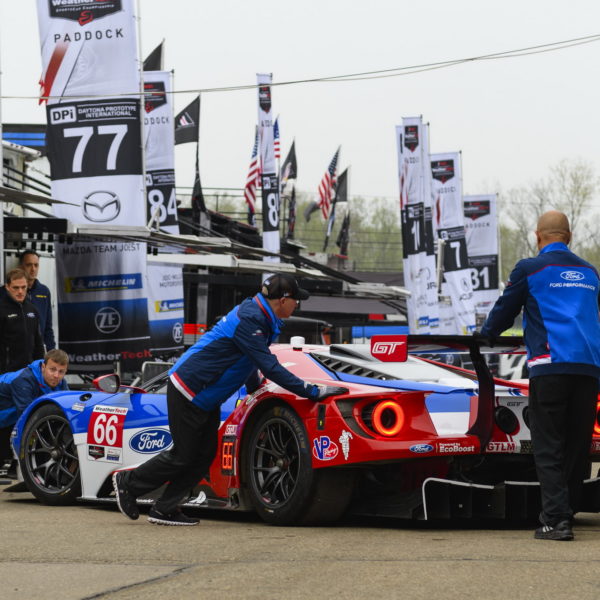 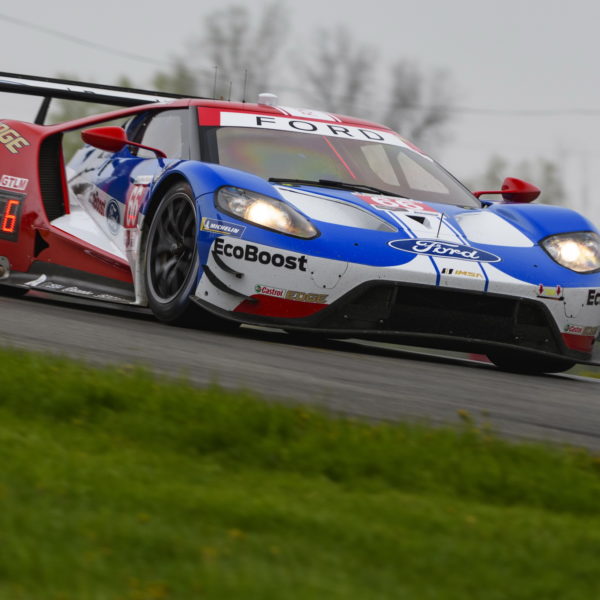 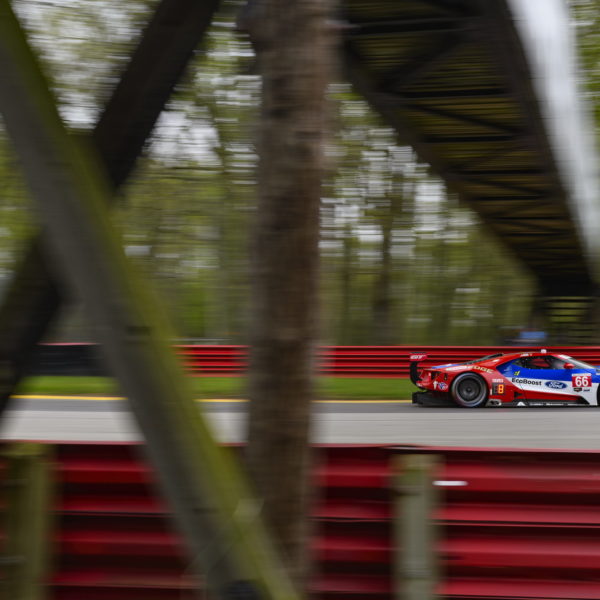 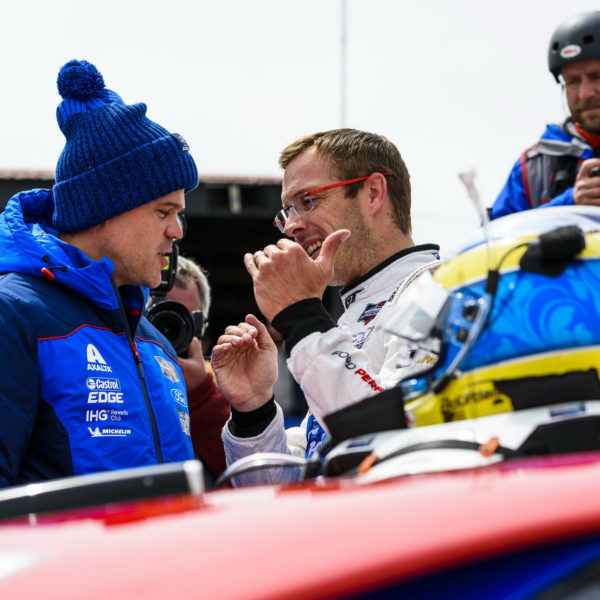 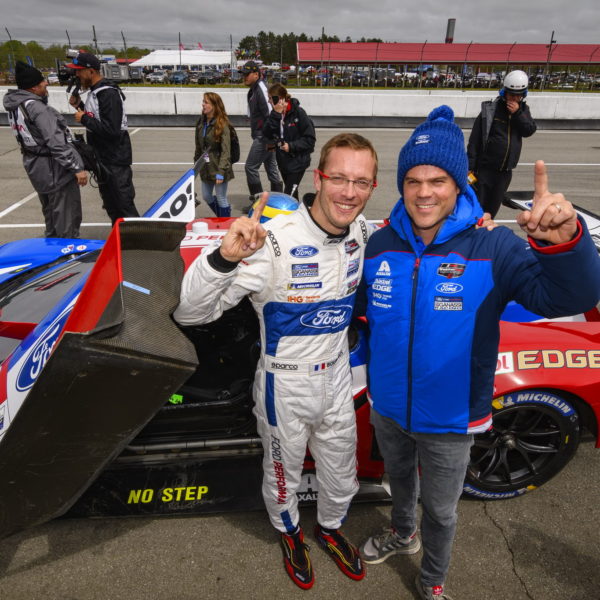 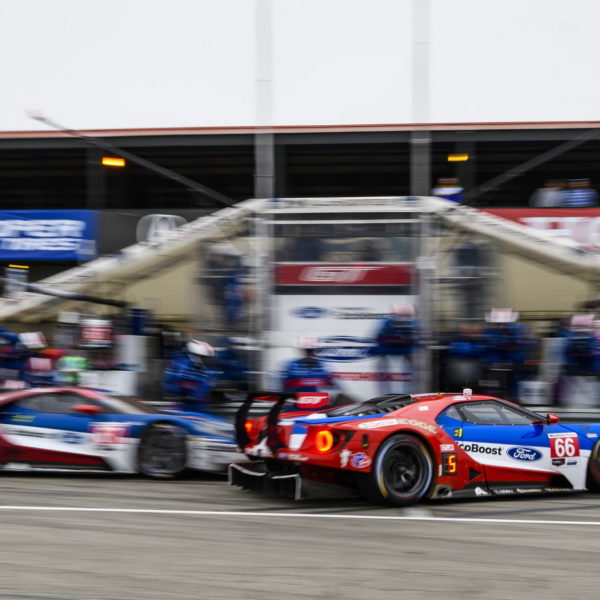 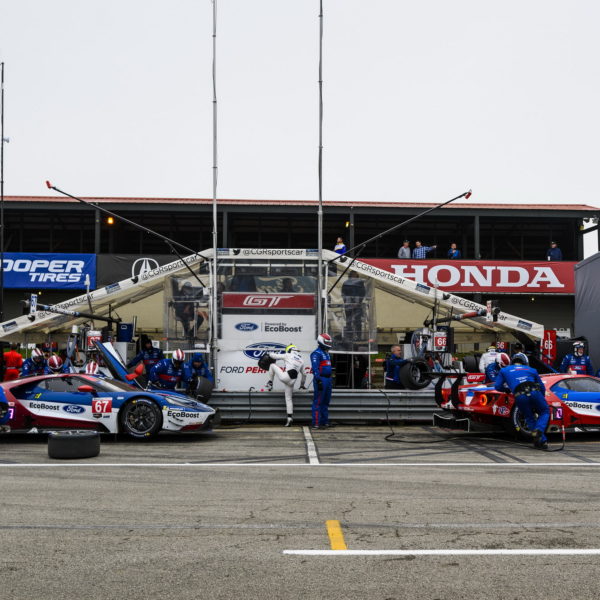 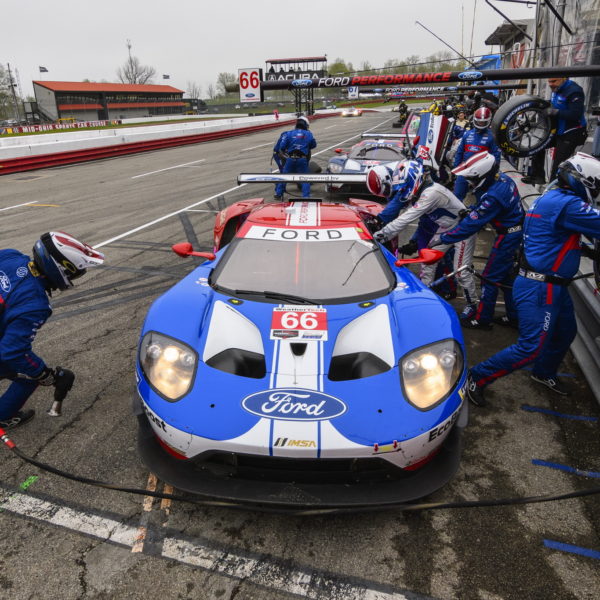 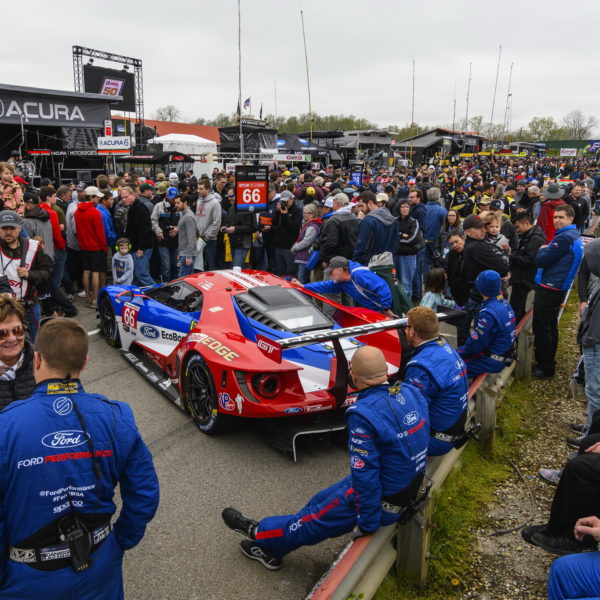 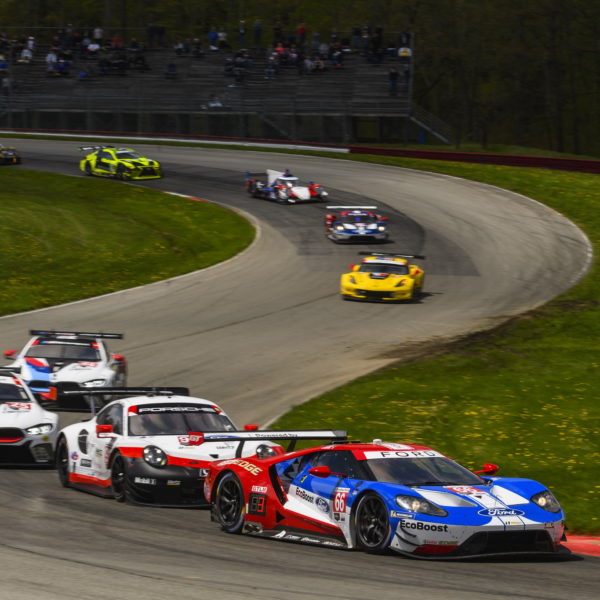 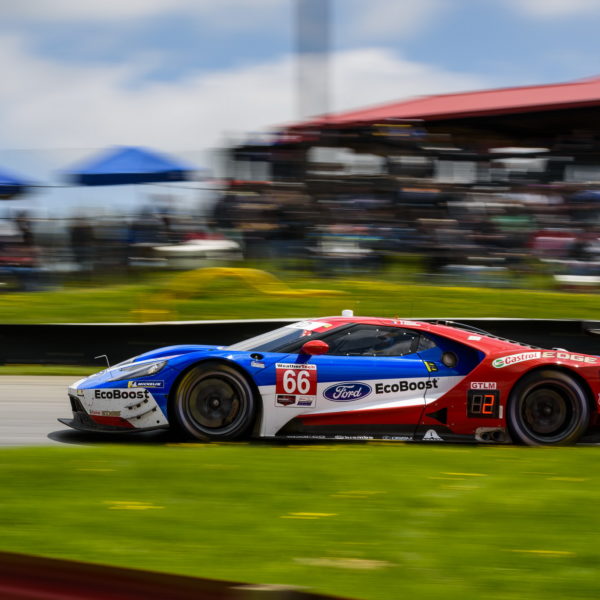 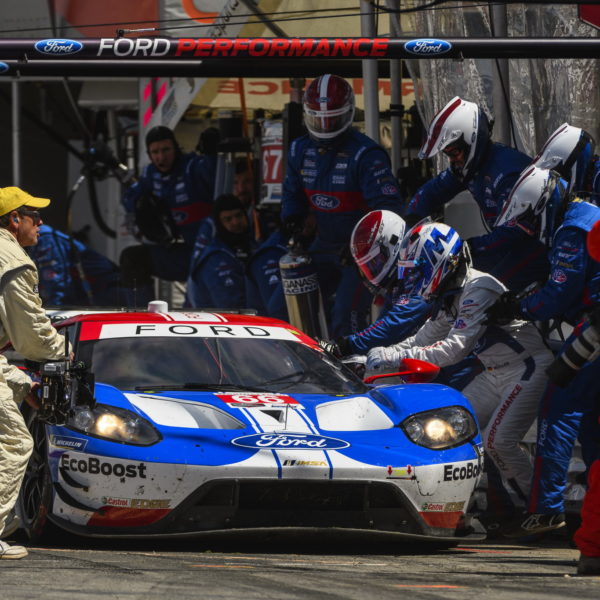 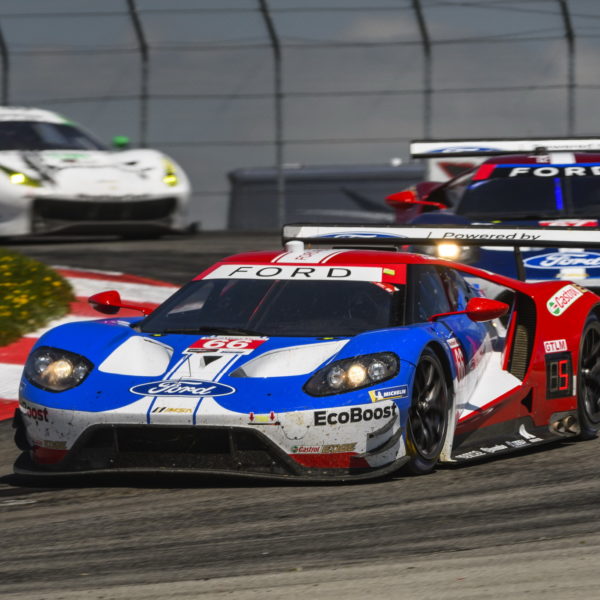 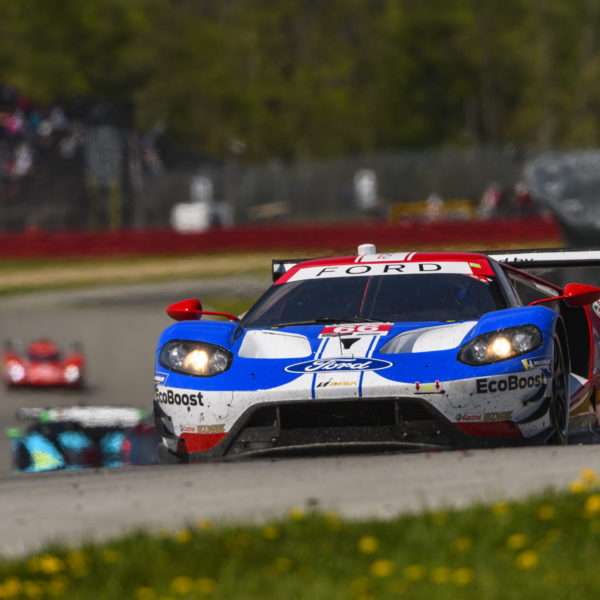 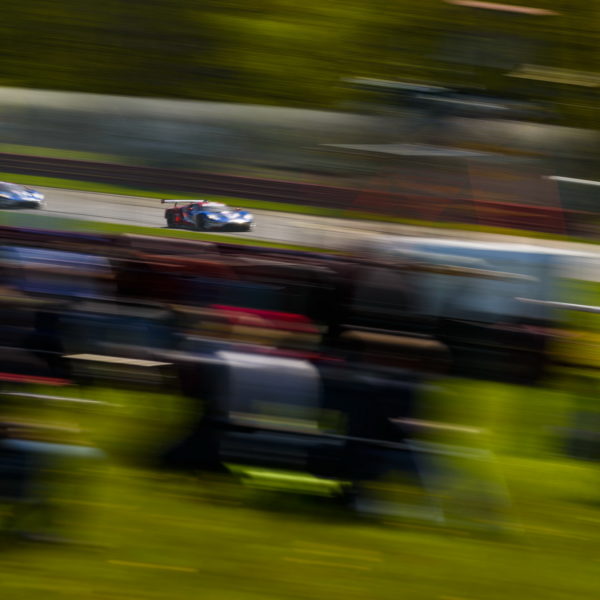