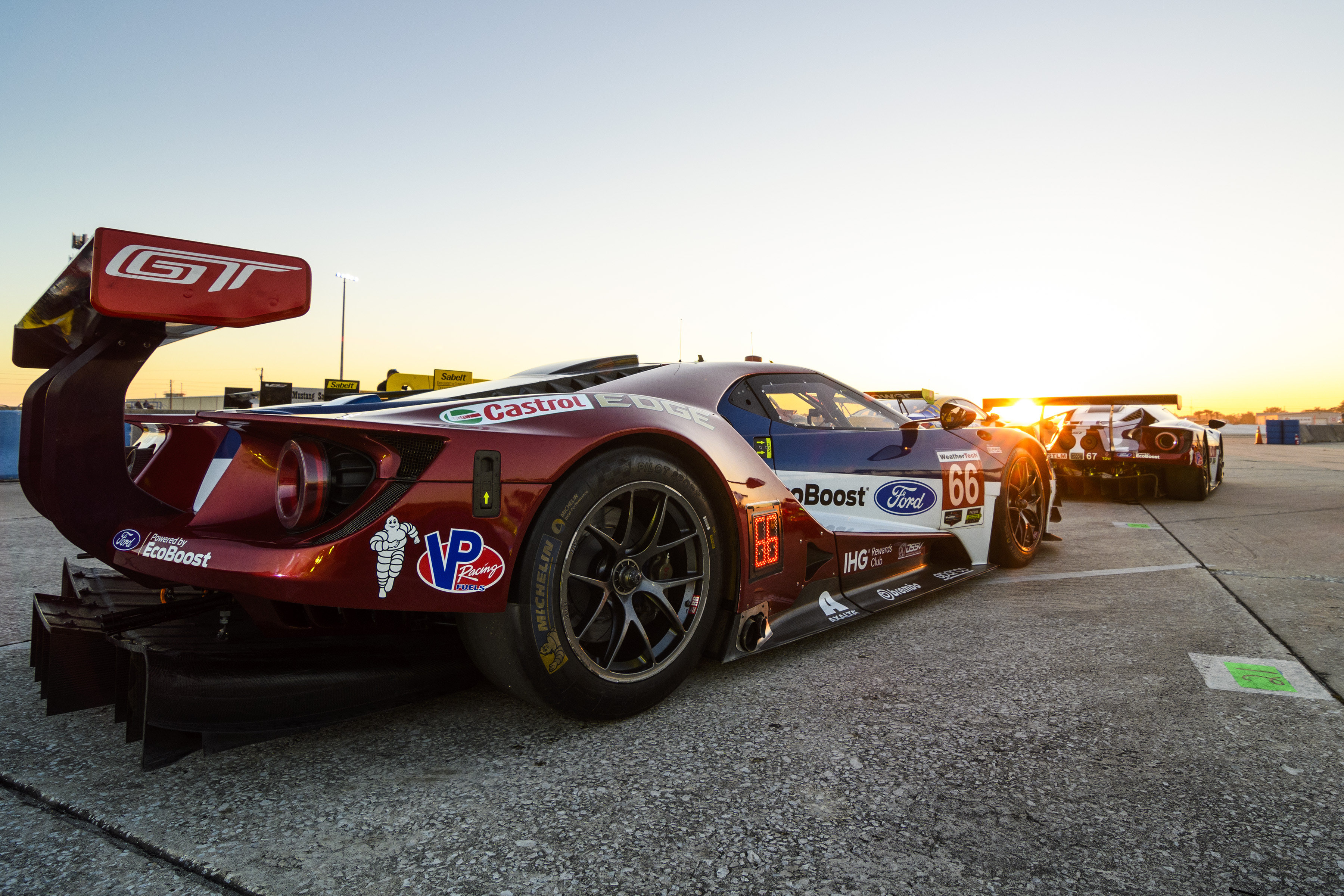 SEBRING, Fla., March 12, 2019–In its three years of racing, the Ford Chip Ganassi Racing IMSA team has taken its Ford GTs to wins at the Le Mans 24 Hours and the Rolex 24 At Daytona.

But one historic endurance race has eluded them so far, and they would like to change that this weekend as the IMSA WeatherTech Championship heads to the historic bumps and turns of Sebring International Raceway for the 12 Hours of Sebring on Saturday.

“There’s no question this Ford GT program was designed to go out and win the world’s top endurance races, and we have done that for the most part the past three seasons,” said Mark Rushbrook, global director, Ford Performance Motorsports.  “But we need to add the 12 Hours of Sebring to that list of race wins, and we want to do that this weekend.  We’ve had a very good test there in the last month, and we hope that carries over to this weekend.”

The current Ford GT team has been close, with the No. 66 Ford GT of Joey Hand, Dirk Mueller and Sebastien Bourdais finishing runner-up in the GTLM class in 2017, and the No. 67 Ford GT team of Richard Westbrook, Ryan Briscoe and Scott Dixon finishing fourth last year.

The combination of getting a car to handle over the bumpy surface of Sebring, along with the change from the heat of day to a cool Saturday night finish is always challenging for the teams.

The other big change for the 2019 version of the race is that for the first time, the FIA World Endurance Championship will host a 1,000-mile race on Friday evening, including Ford Chip Ganassi Racing’s two-car European-based WEC team.

“Sebring is one of those historic races on the calendar that everyone wants to win, and there’s extra motivation for us because we haven’t won there yet with the Ford GT,” said Briscoe.  “It will be a little different having our Ganassi European Ford GT team there for the WEC race, so hopefully we can all work together to help each other with set-ups and input as they race on Friday.

“But at the end of the day, the 12 Hours of Sebring always comes down to race strategy and being in position to win those last two hours.  We fortunately have some of the best in the business in terms of drivers and strategists, so we feel like we’re going to be one of the teams to beat for sure.”

“Sebring is always a challenge not just because of the distance, but also because of how difficult the track is,” said Hand.  “We’ve done a lot of testing there and feel good about how those tests have gone, but you have to be ready for a variety of different weather and track conditions during the race weekend.

“One of the keys is having a car set-up that can adjust from daylight into the night, so that you’re fast when the sun goes down.  I do know one thing… this is an endurance race that has eluded us in the Ford GT program, and we want to change that this year.”

The 67th 12 Hours of Sebring begins Saturday, March 16, with coverage beginning at 10:30 am ET on CNBC domestically, IMSA.tv internationally. 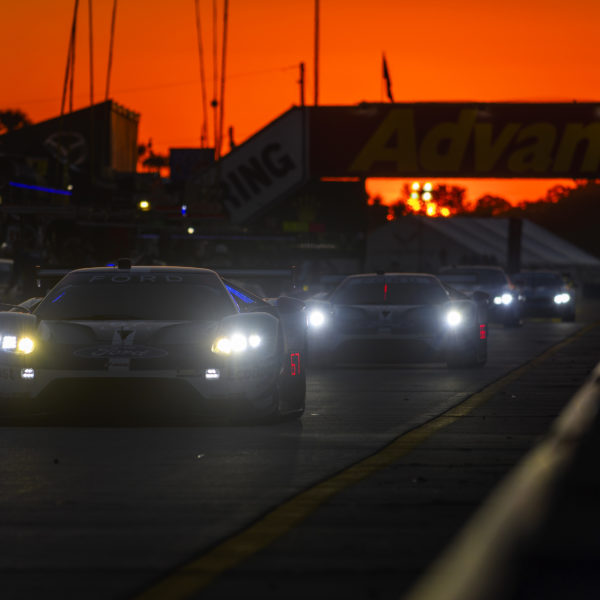 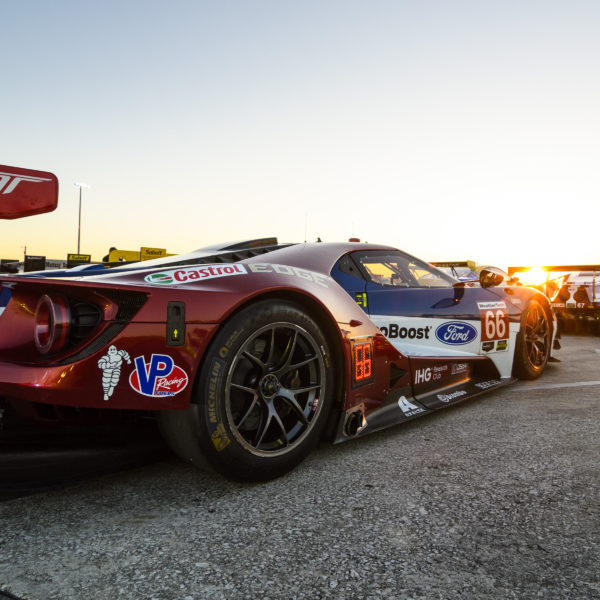 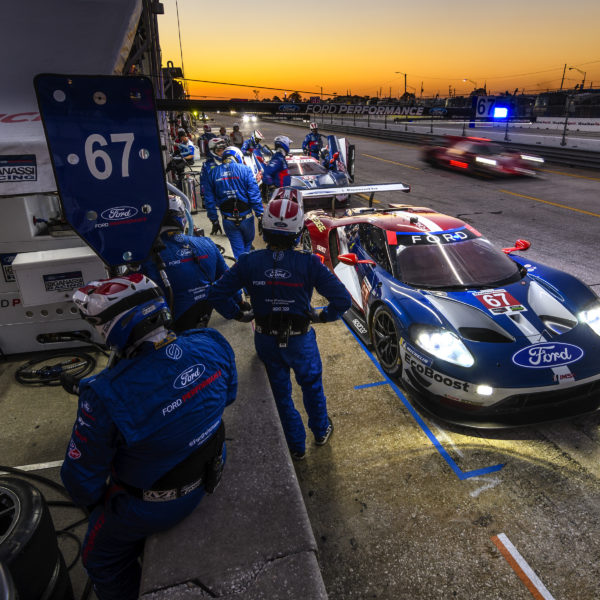 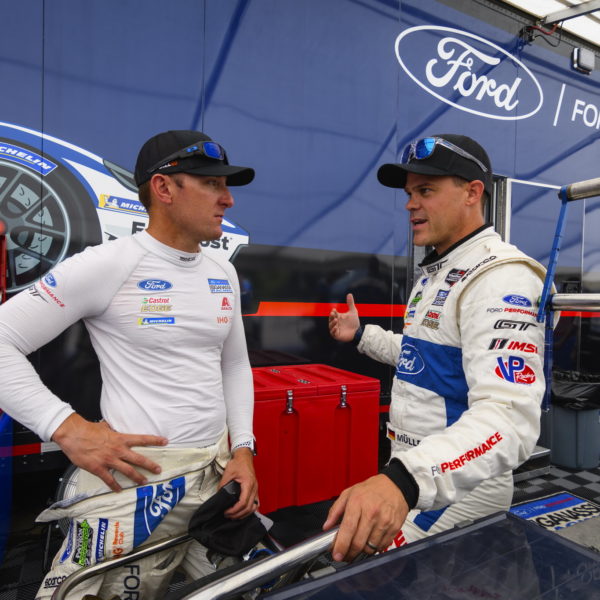 P14 at the end‼️ We gave it all after an unluc

Today was a good day in the office‼️ Tomorrow

💥 Really honored to announce that I’ll be bac

That’s a wrap‼️ P16->P9 at the end👊🏻Last prep for the big ☝🏻 is in the 📚 Good job by our team @getspeed and all drivers! Now the focus is on getting ready for the @24hnbr #fullpull #greenhell never disappoints @ Nürburgring ... See MoreSee Less