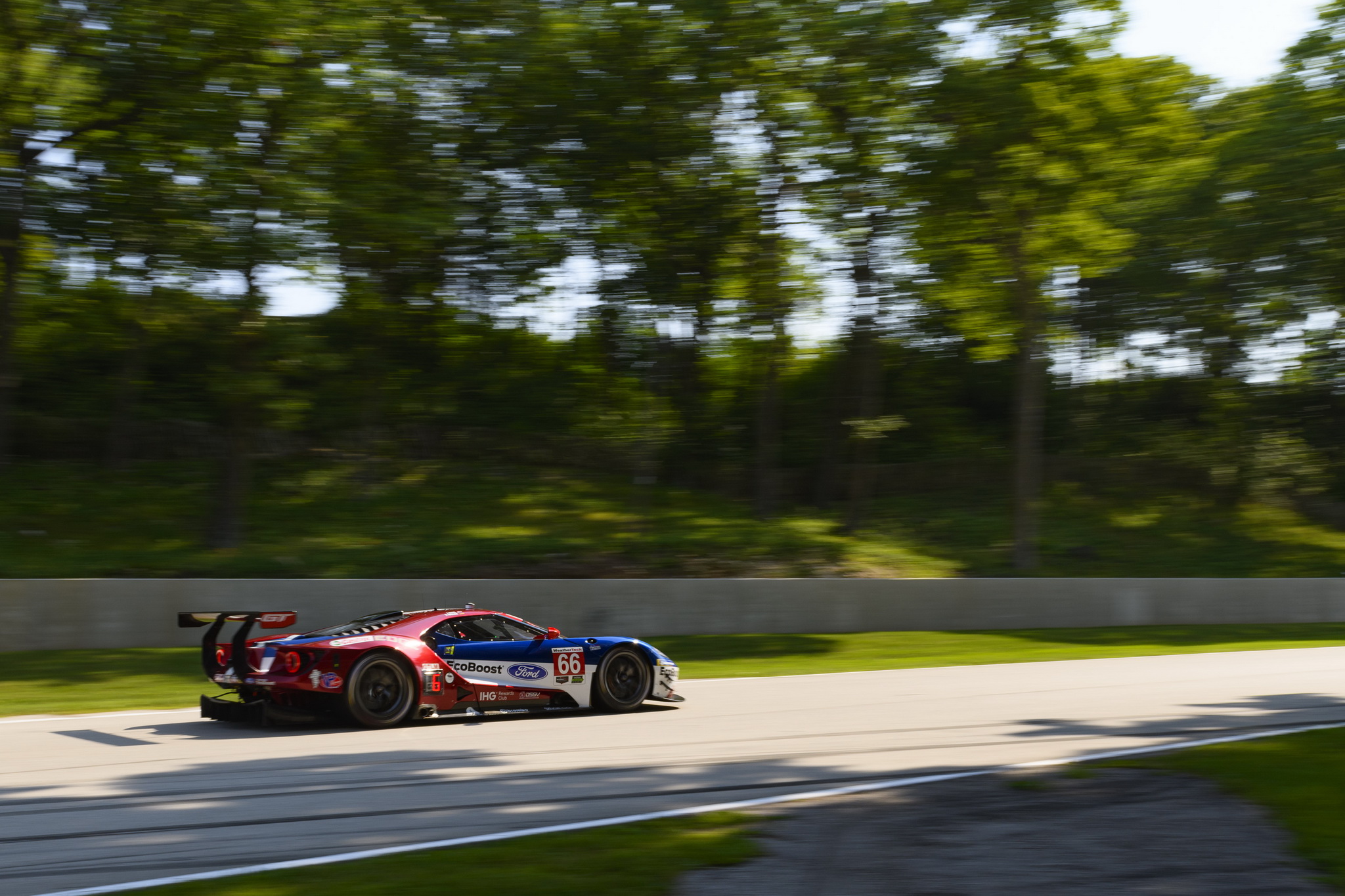 Ford CGR has runnered-up at VIR the last two years but is riding the momentum of its longest GTLM winning streak to date after victories at Watkins Glen and Lime Rock for the No. 66 Ford GT and Canadian Tire Motorsport Park and Road America for the No. 67.

A win at VIR – always an exciting event due to its all-GT class competition – would be a coveted title to add to Ford CGR’s resume.

“It’s a great American race track,” Hand said. “It’s high-commitment for us, but it’s always a great race for the fans to watch. I’m looking forward to getting back in the fight for the title.”

With the win at Road America, Ford CGR maintained the championship points lead its held since the beginning of the year, when the No. 67 car won the Rolex 24 At Daytona. While the No. 67 tops the points for now, the No. 66 is third, just nine points behind their teammates.

“It’s definitely a period of my career I’ll look back on and really appreciate even more,” Westbrook said. “When you’re in the car, you’re not really thinking about it but for sure the increase in confidence is not just helping the driving, but also some of the decision making on the timing stand. Some of the calls and strategy have really put us in a position to win when our pace has not been quite there at certain tracks. We’ll keep going until the last lap in Atlanta.”

Ford has a 14-point lead on its closest competitor in the Manufacturers standings.

“It’s great to see all of the hard work from Ford Chip Ganassi Racing, our partners and the team back at Ford Performance really come together to produce results,” said Mark Rushbrook, Global Director of Ford Performance Motorsports. “We’re certainly happy with how the season is going, but there is plenty of work left to do. Our ultimate goal is to win Ford GT’s first championship, so that is what we are focused on.” 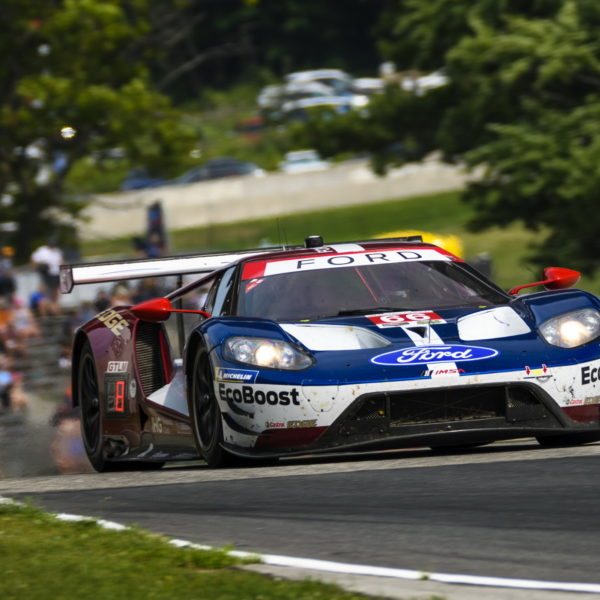 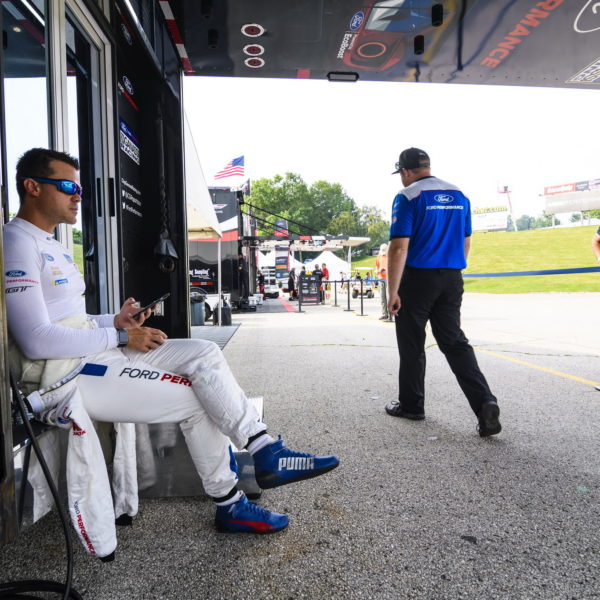 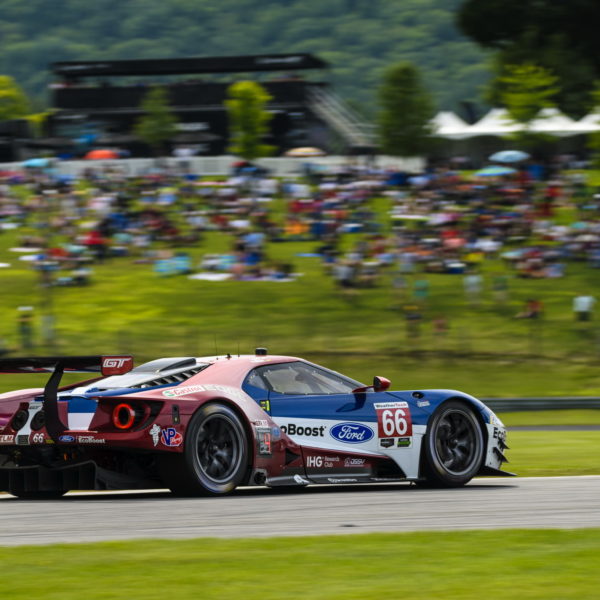 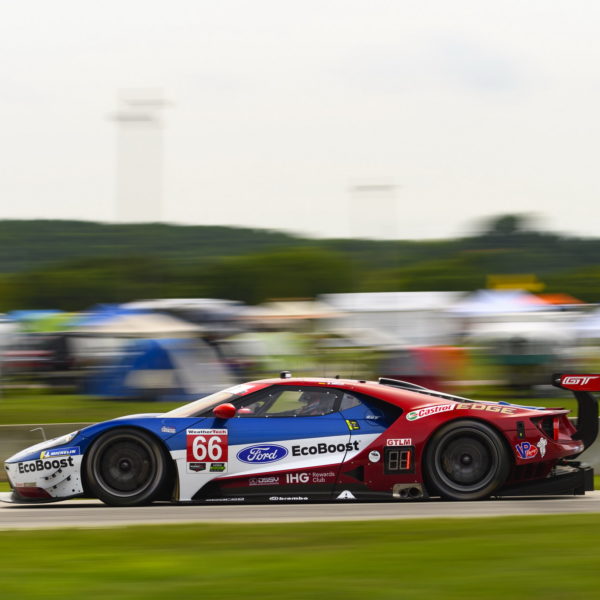 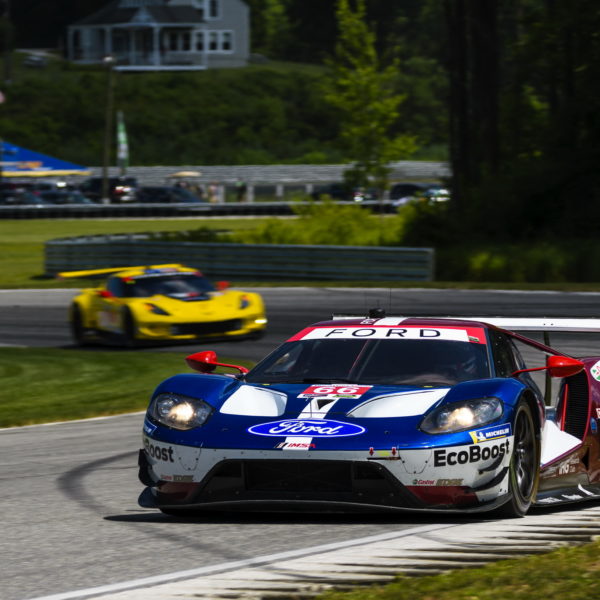 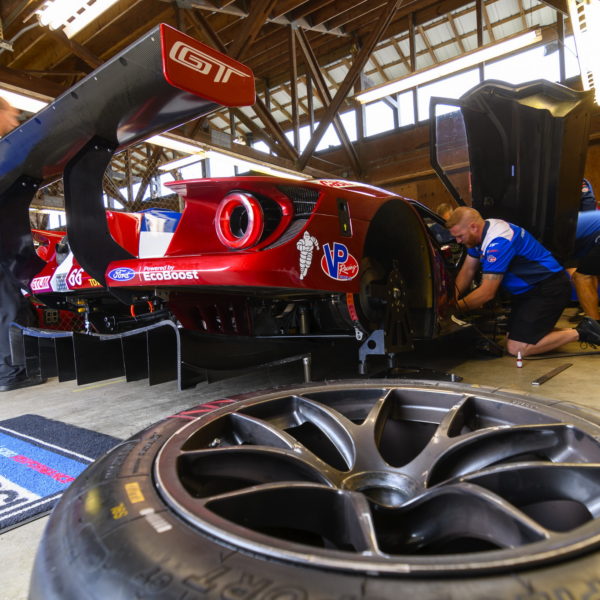 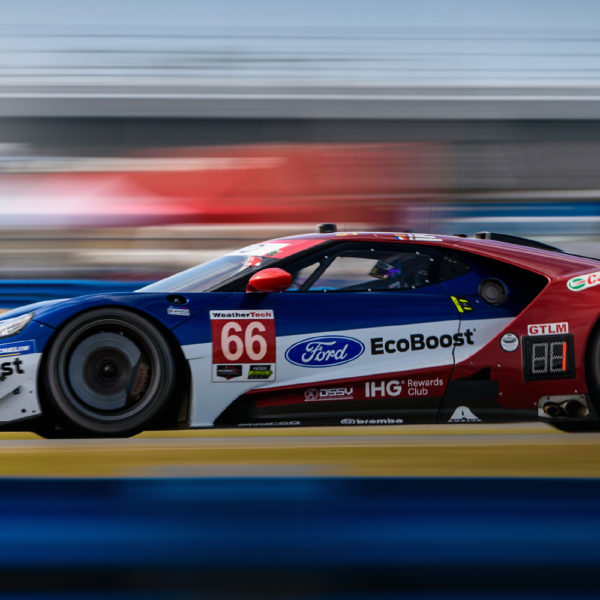