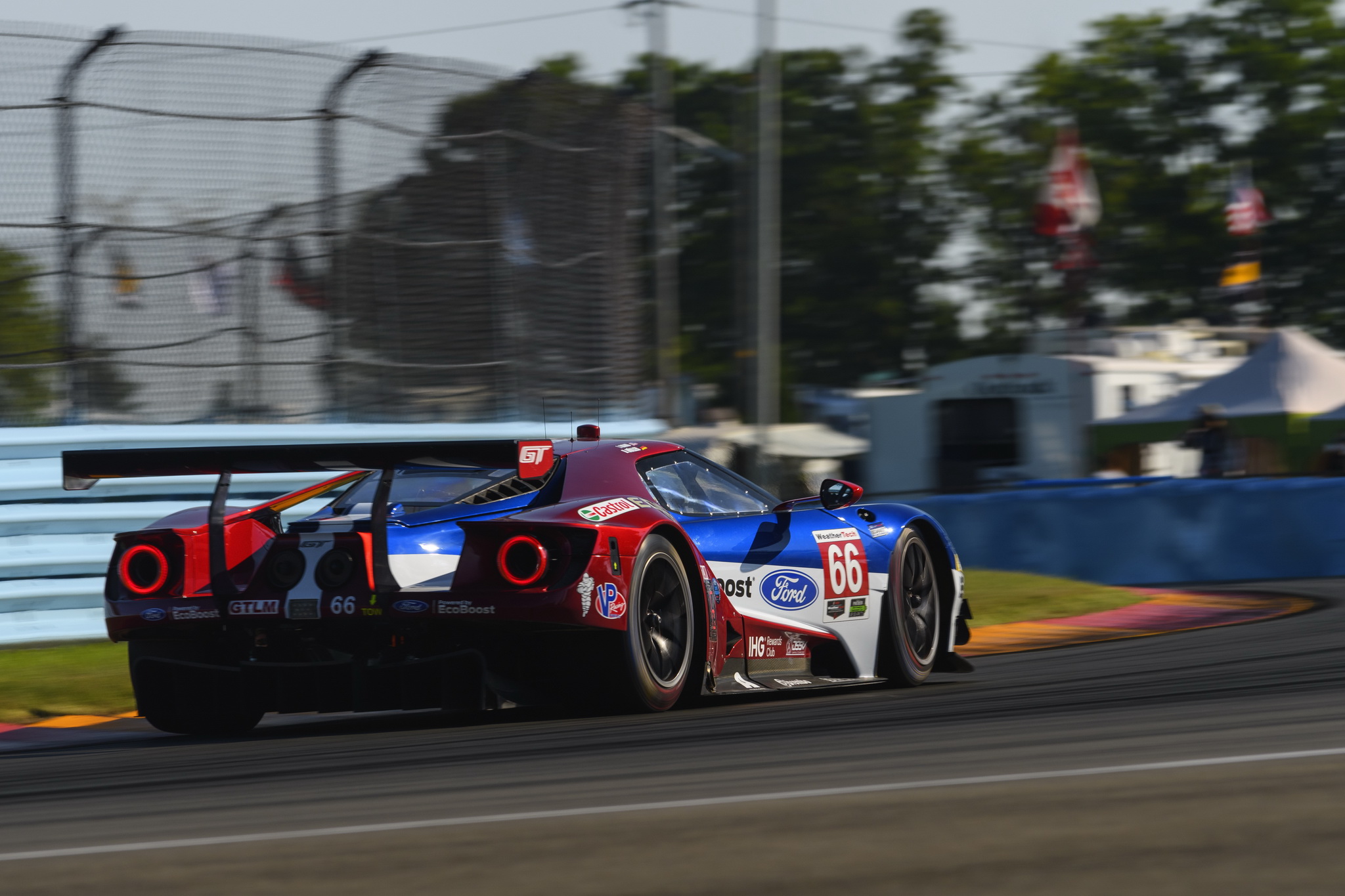 The No.’s 66 and 67 Ford GT teams are leading the championship point standings ahead of their manufacturer rivals Chevrolet and Porsche as the grinding summer racing schedule moves into full swing.

“Just because you perform well at one race, doesn’t mean you can take for granted that you will at the next one, too,” said Joey Hand, who won at Watkins Glen with co-driver Dirk Müller in the No. 66 Ford GT. “You can’t let your guard down or relax even a little bit when the points could change so fast. We’ll do everything we can to keep these Ford GTs at the top.”

Watkins Glen featured both a pole (No. 67) and a win for Ford CGR after the team scored a third-place finish in GTE Pro at the Le Mans 24 in June. It was Chip Ganassi Racing’s 53rd overall sportscar win and 206th as an organization. Now they’ll look to keep the odds in their favor as the series heads north of the border to Canada.

Richard Westbrook and Ryan Briscoe, drivers of the No. 67, are especially glad for the back-to-back racing weekends after an in-race mechanical issue caused them handling issues after topping the GTLM in every practice session and qualifying.

“It does help to get right back in the car, because I’m so disappointed (about what happened at Watkins Glen,” Westbrook said. “It’s a really difficult one to take. It’s better than kicking the can at home for a couple of weekends. We’ll get straight back at it at Mosport. We won there in 2016 and made the podium the next year. I don’t think we’ll have the pace advantage we had at Watkins Glen, but Mosport has been kind to us, in spite of being a difficult track for us, so we’ll be throwing everything at it we can.” 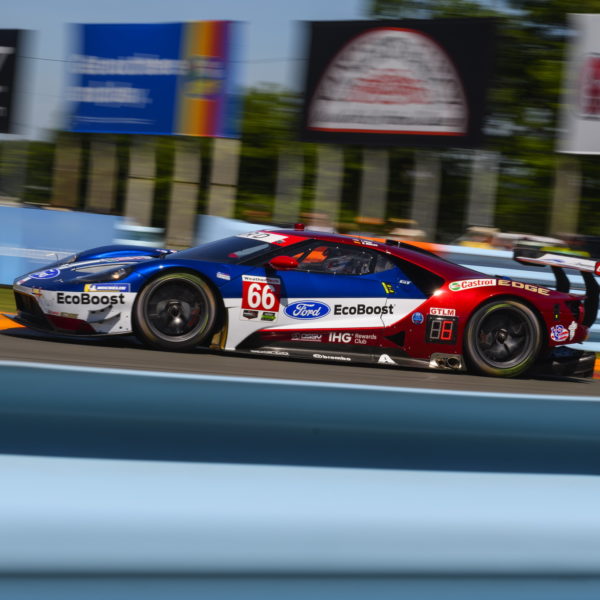 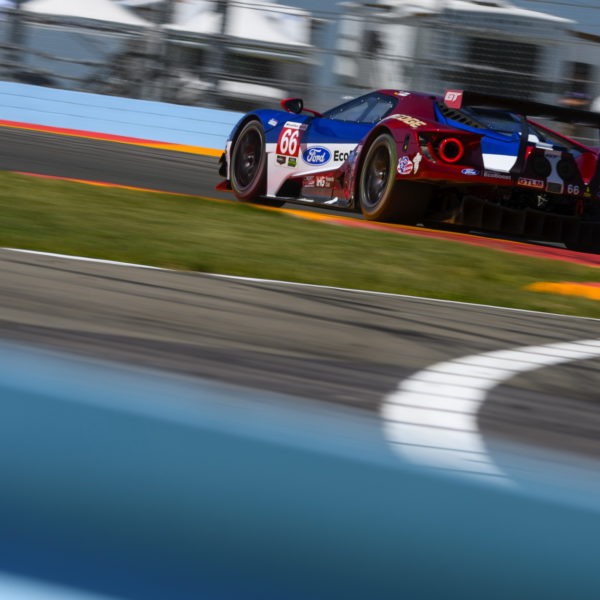 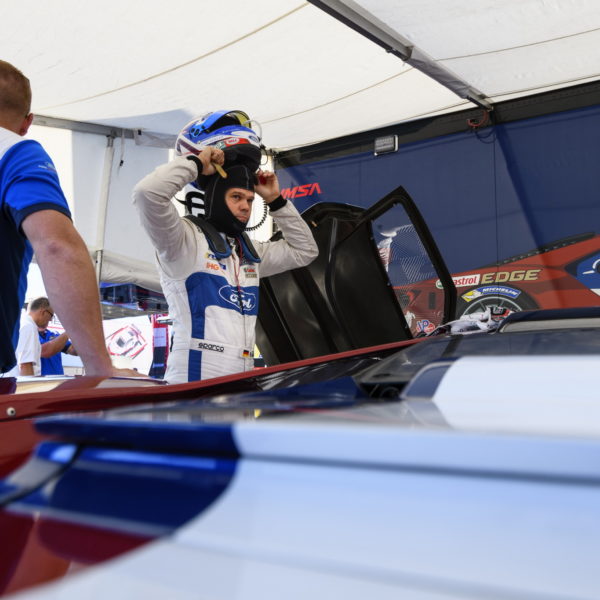 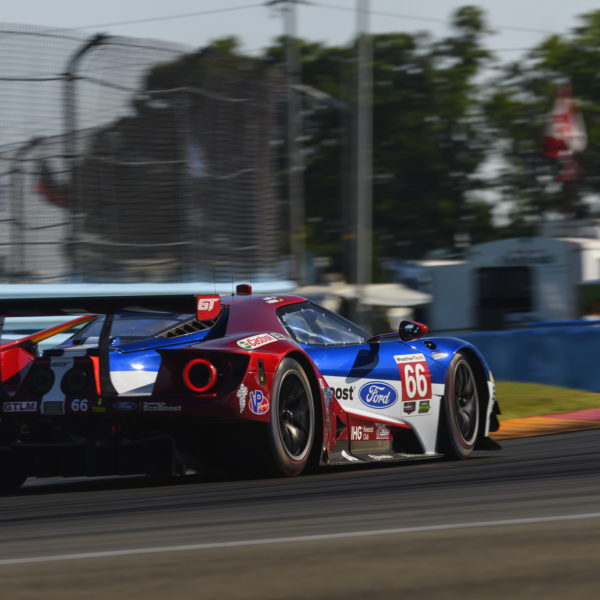 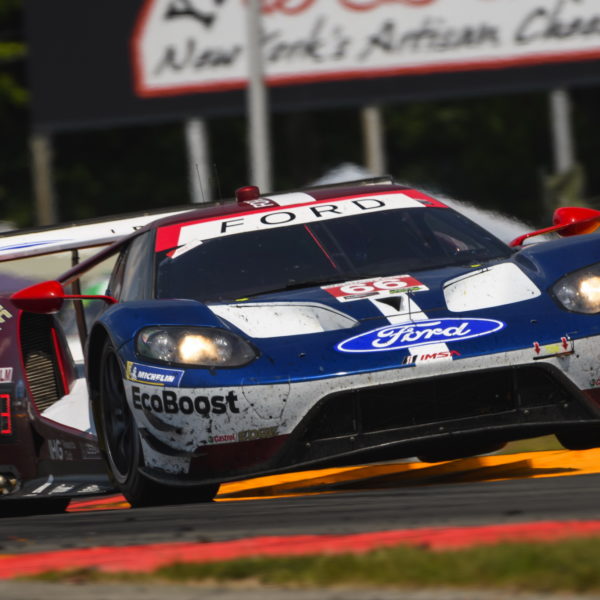 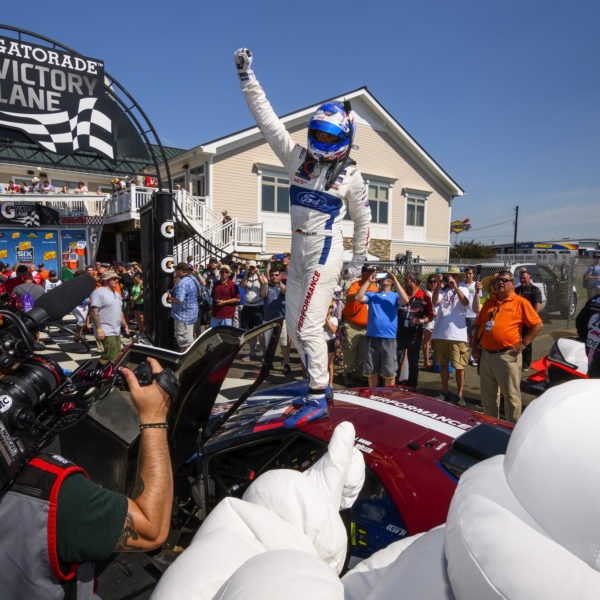 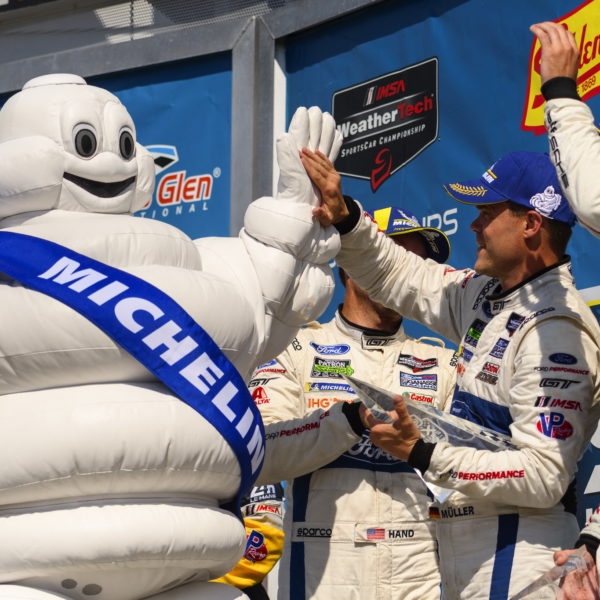