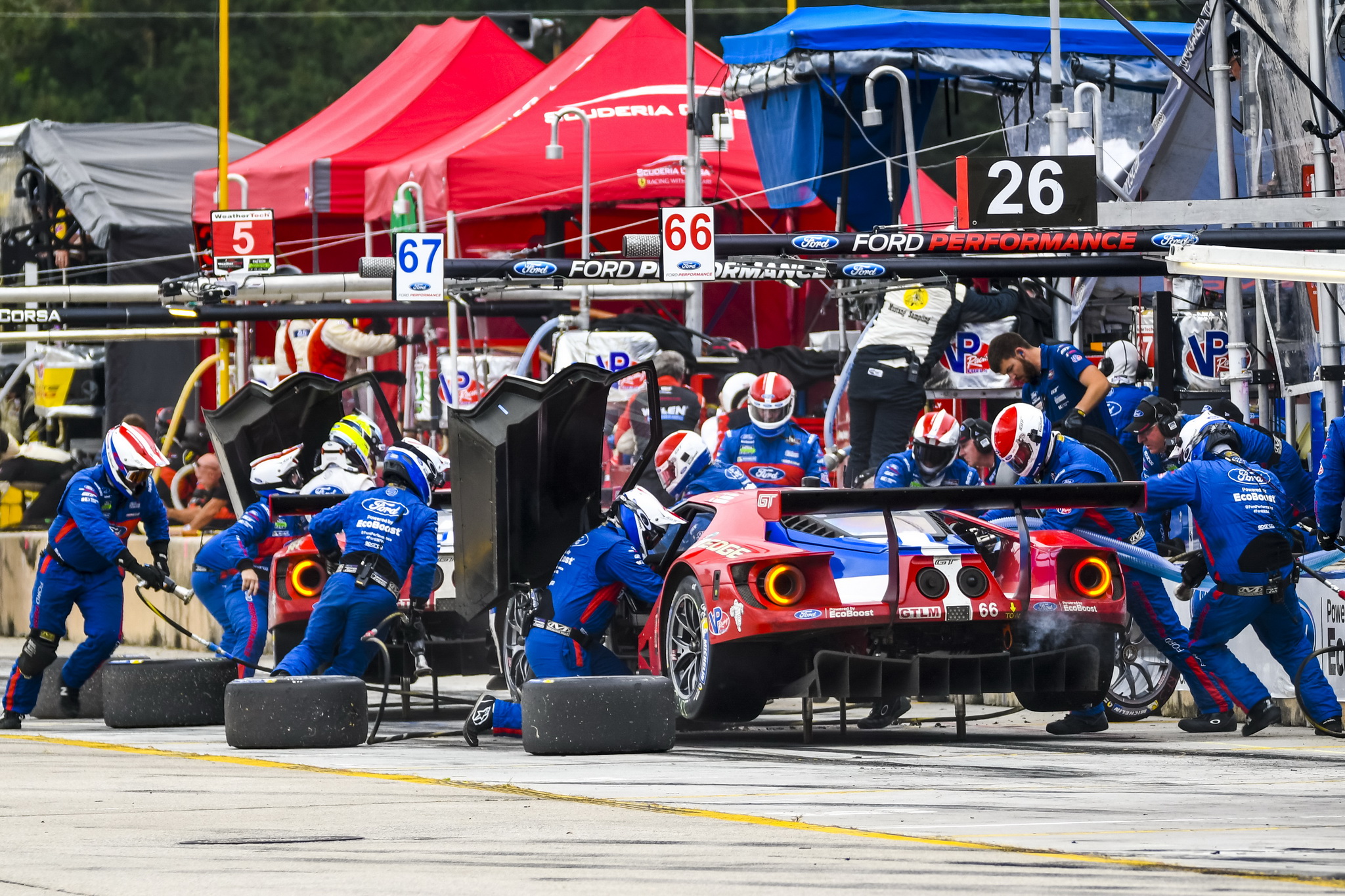 Unfortunately, the No. 67 Ford GT driven by Ryan Briscoe was pushed off the track by a prototype on the last restart of the day, forcing the team to pit for a new rear assembly after taking the restart at p3. The No. 67 finished p8. Earlier, the No. 66 Ford GT just missed pitting with the rest of the pack when a full-course yellow flag flew, putting the car off-strategy. Dirk Müller drove the No. 66 he shared with Joey Hand and Sébastien Bourdais across the line at p7.

“We had a really good run today,” No. 67 driver Richard Westbrook said. “We set the car up for the night and we were flying in the end. It was really coming to us. The crew worked really hard to get the right balance for the race and it was really unfortunate to see all that work be wasted by a move by another car. We’re disappointed, but we can be proud of the effort we put in today and we’ll look forward to next year.”

“Anytime something starts going wrong for me I just always remind myself that we won Le Mans and Daytona,” Hand said. “We have won some big races as a team and done some really great things as a program since this thing started with Ford and Chip Ganassi Racing. The things we have accomplished in such a short amount of time are pretty awesome. Just because we didn’t win (the championship) this year doesn’t mean we didn’t succeed. We won races this year and we learned a lot about this program, and the guys and gals at Ford Chip Ganassi Racing will come back even stronger next year.”

The first challenge the team faced Saturday hit before the green flag, when the No. 67 team lost its appeal after failing tech for a ride height infraction. Although the No. 67 was moved to the back of the grid after qualifying p2, Westbrook, Briscoe and INDYCAR star Scott Dixon refused to give up, working their way into podium contention. The No. 66 moved up a spot after qualifying fourth.

“It’s not the way we wanted this IMSA season to end, especially since we had two cars that were good enough to be on the podium,” said Dave Pericak, global director, Ford Performance. “But overall there were some great moments this year, including our victory at the Rolex 24 at Daytona. This team doesn’t settle. They will work hard in the off season and be ready to win again in January. Now, we’ll put our efforts into helping our WEC team keep that championship lead and bring Ford GT a title there.”

Ford CGR begins its third season in IMSA GTLM competition at the Rolex 24 At Daytona in January 2018. 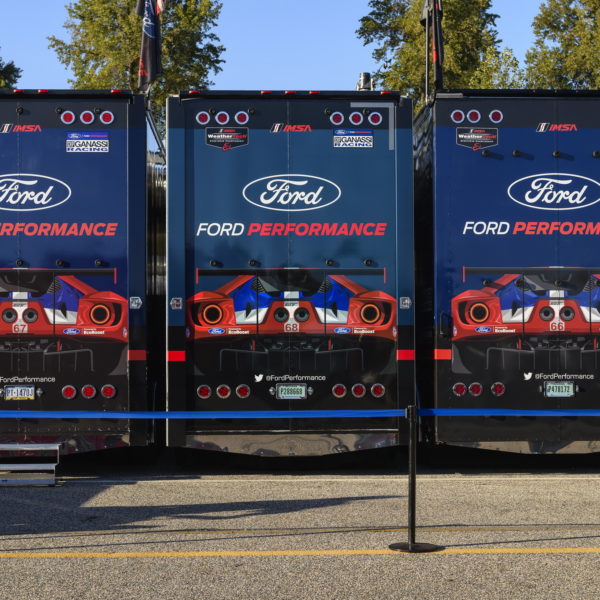 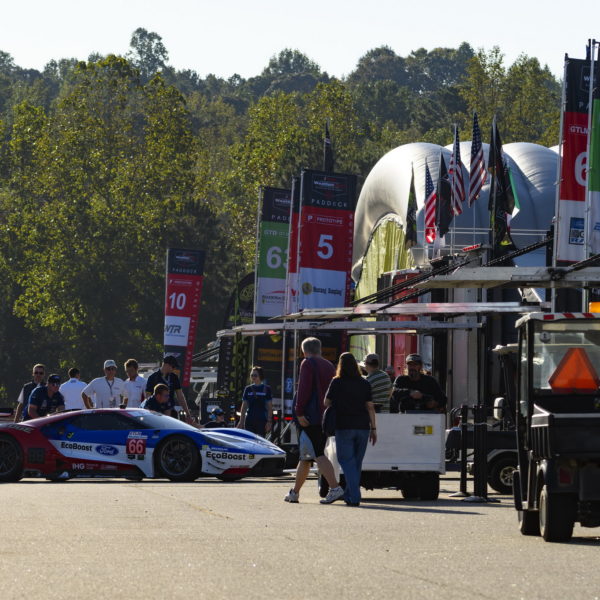 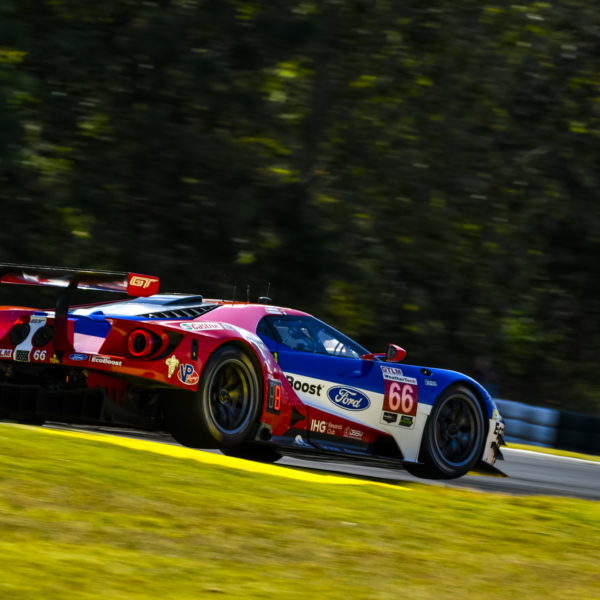 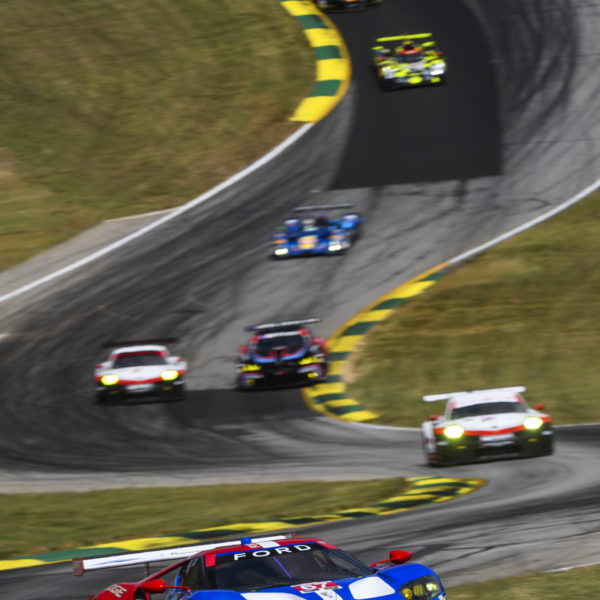 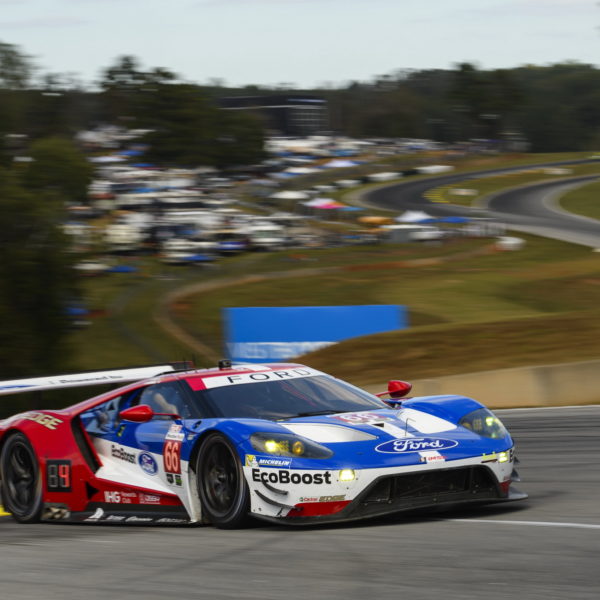 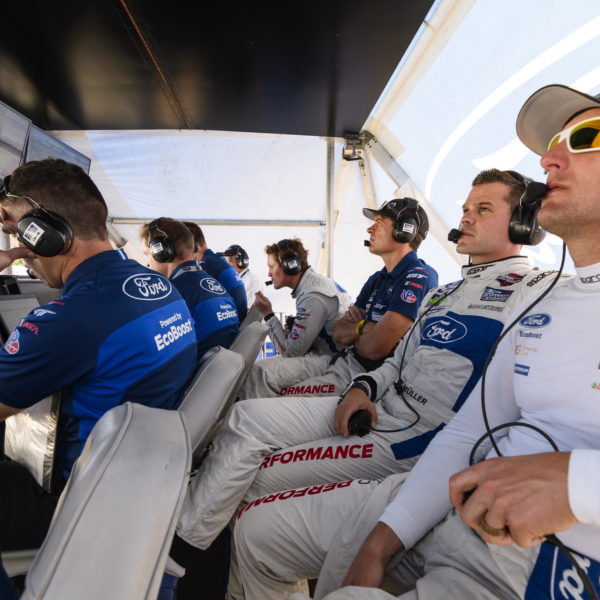 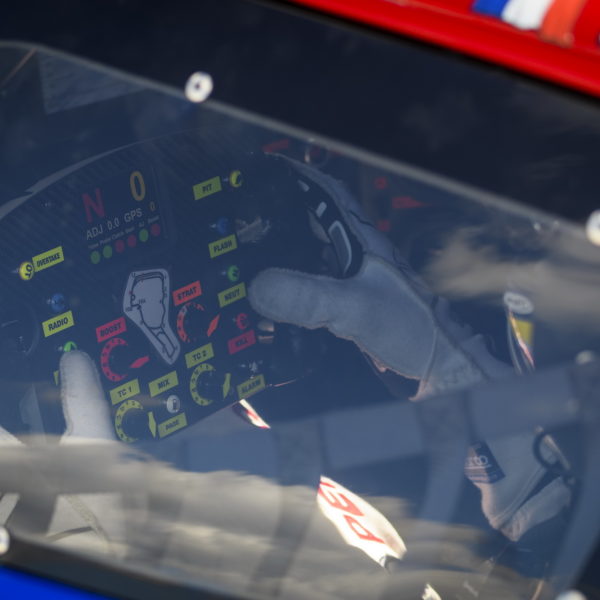 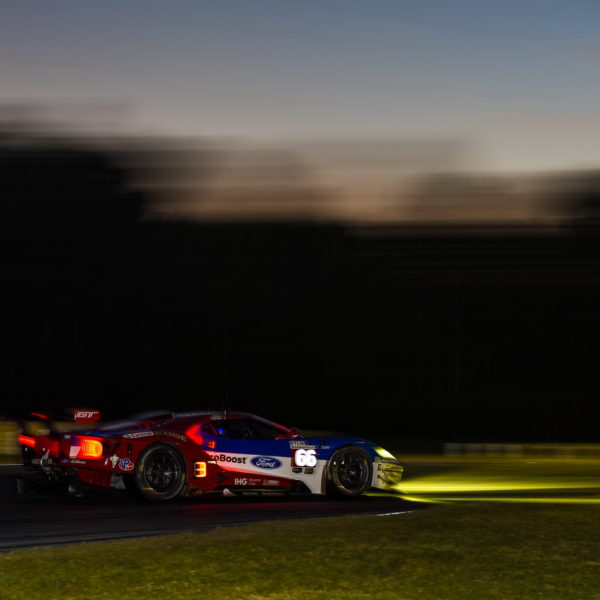 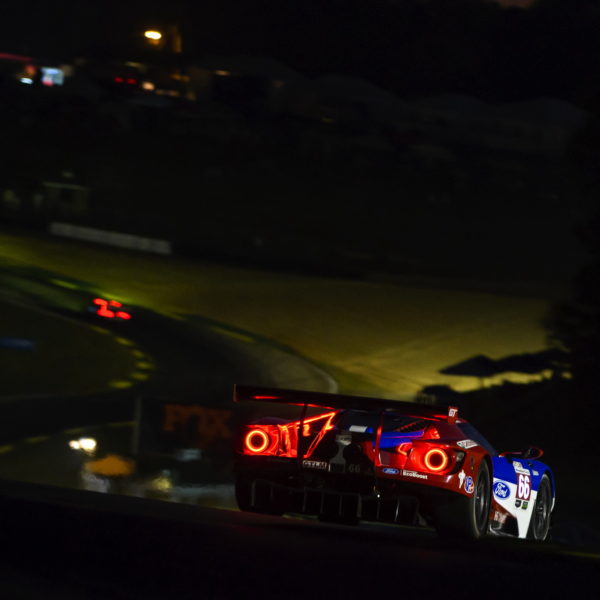 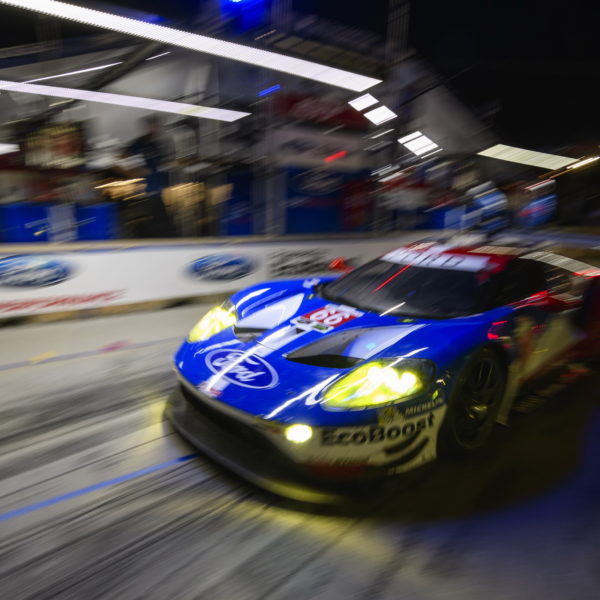 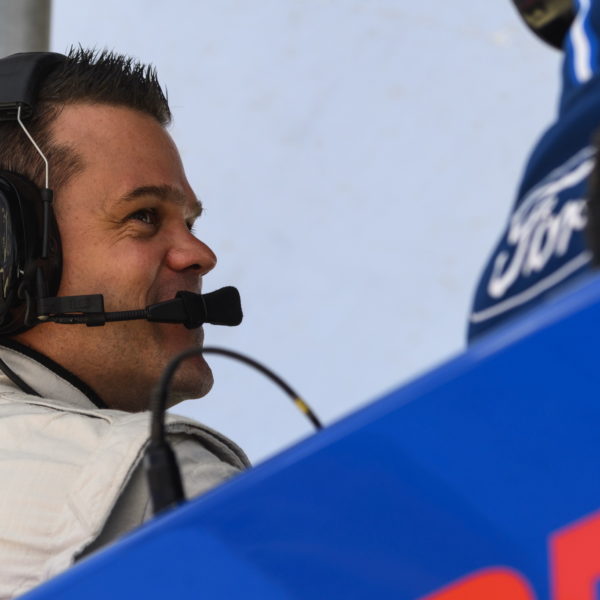 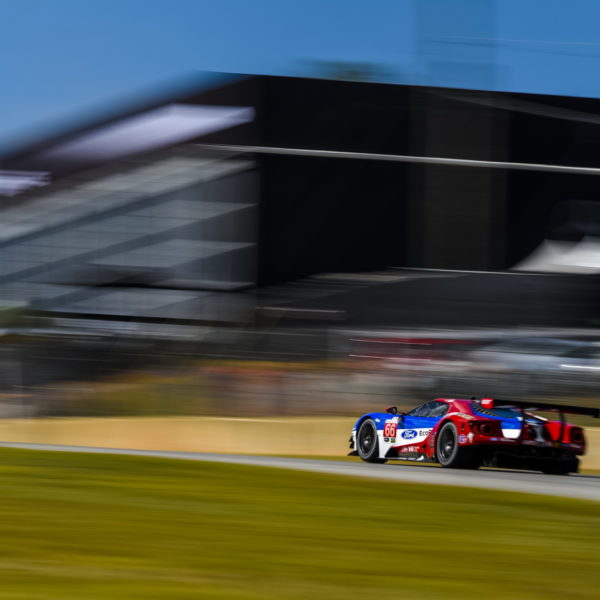 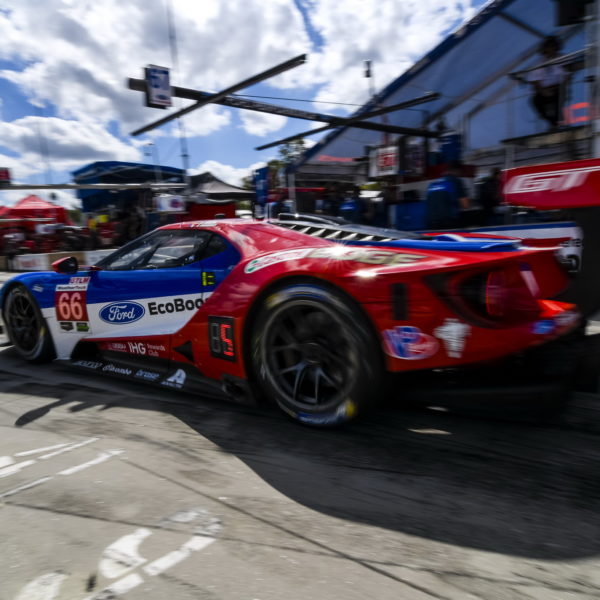 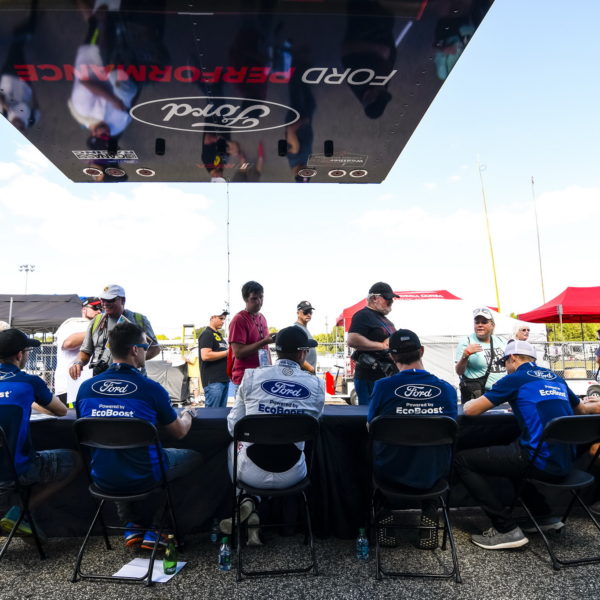 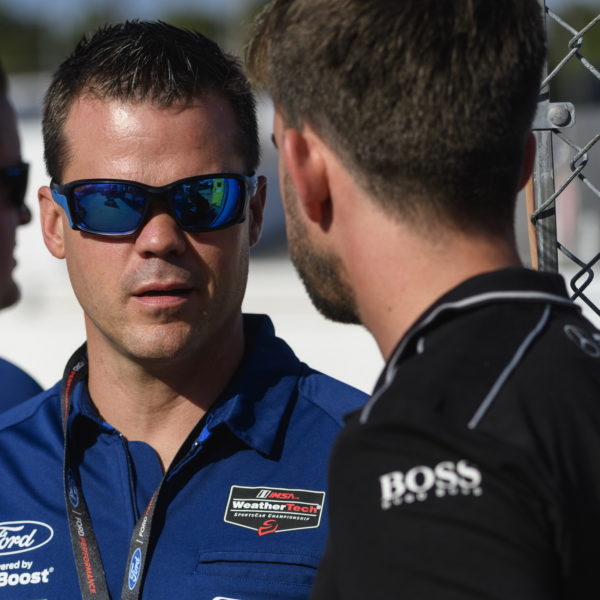 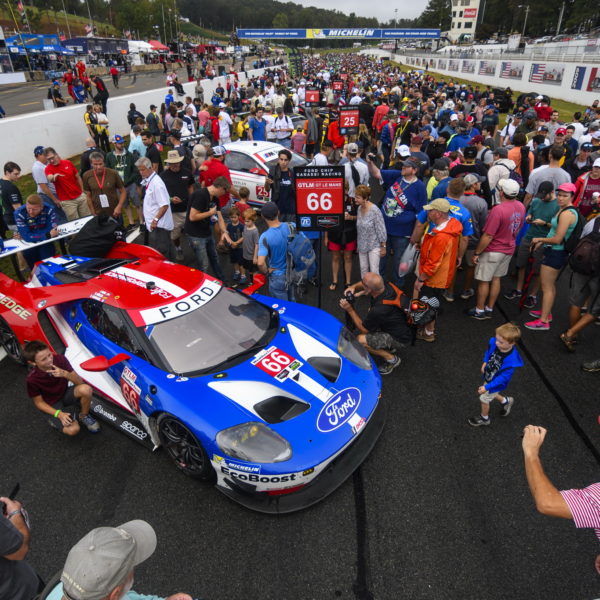 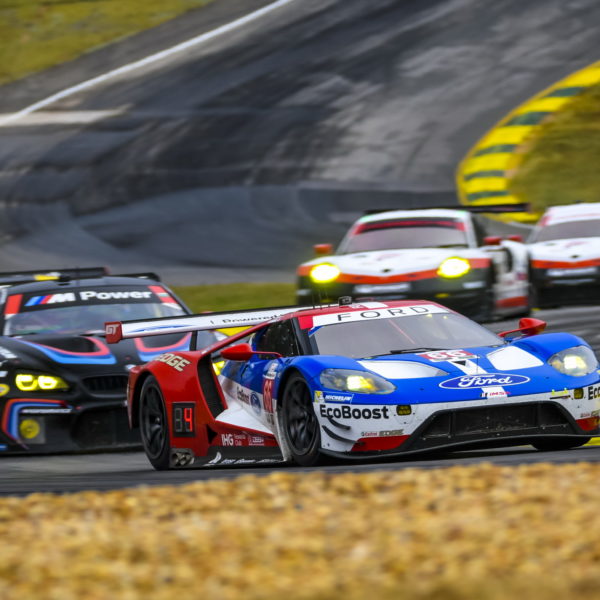 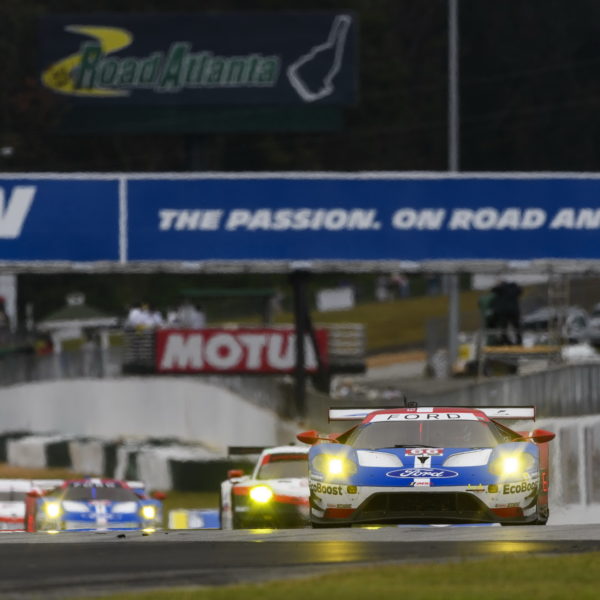 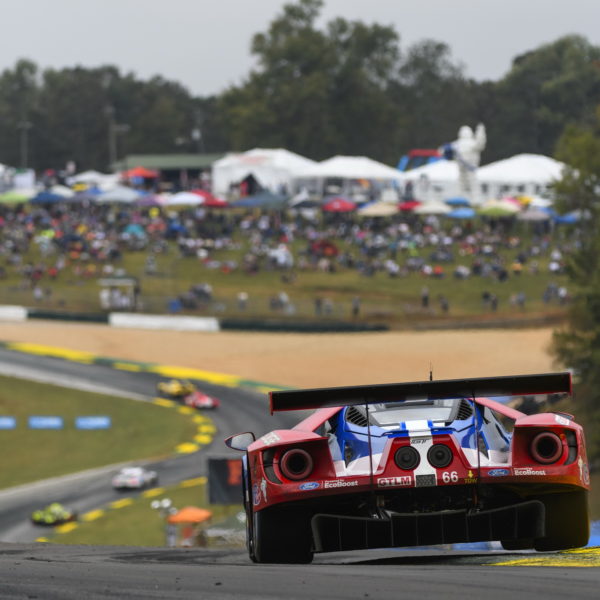 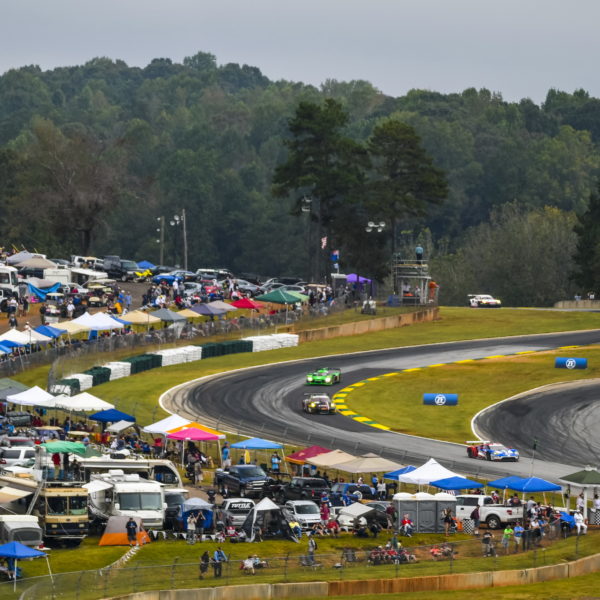 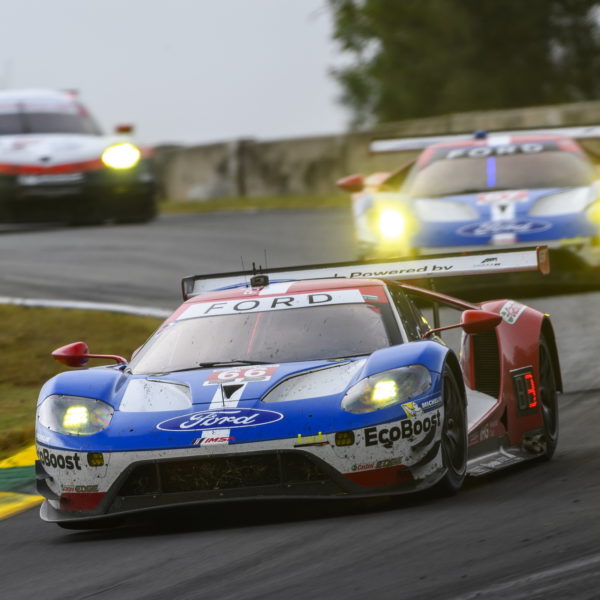 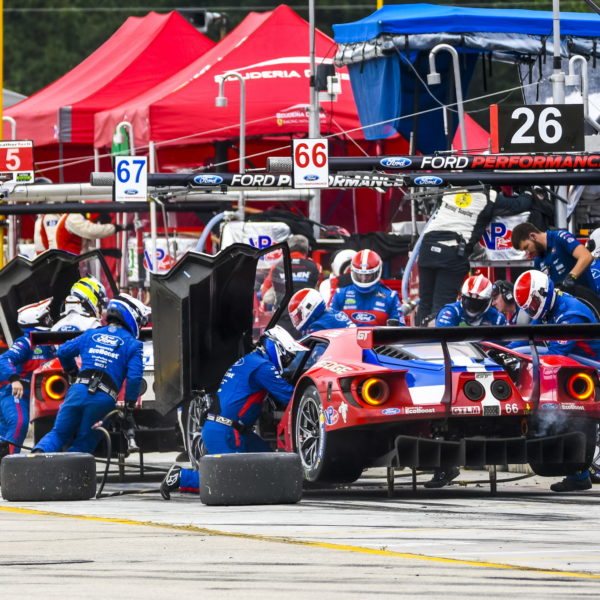 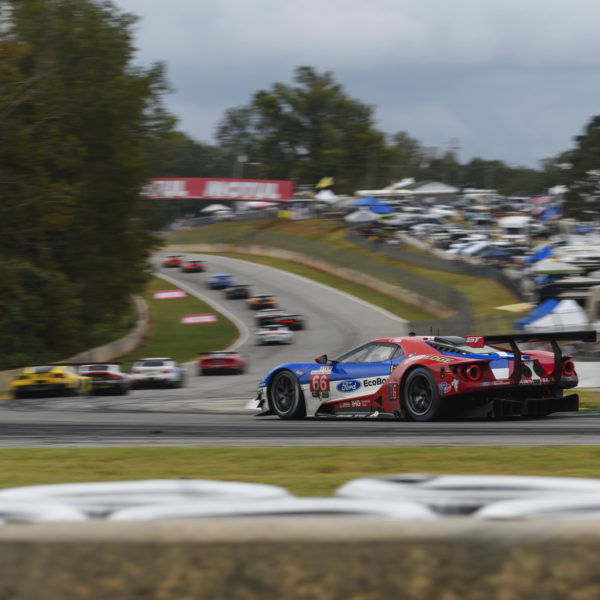 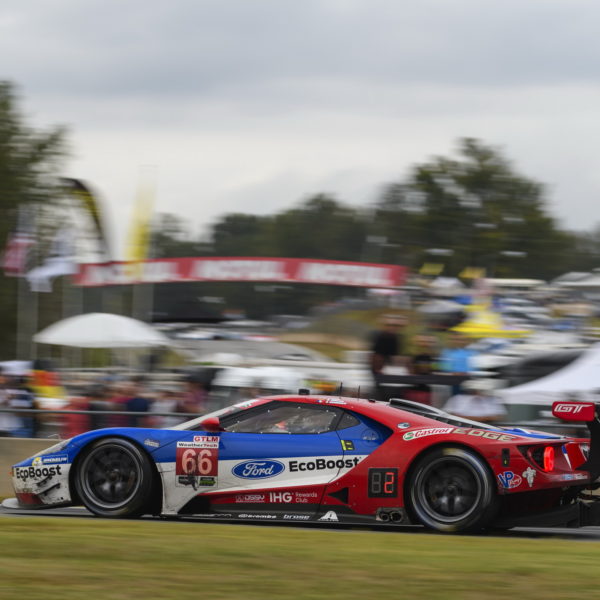 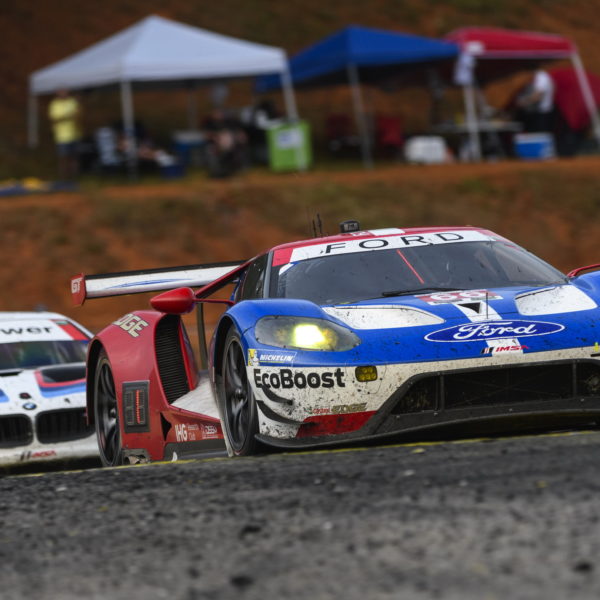 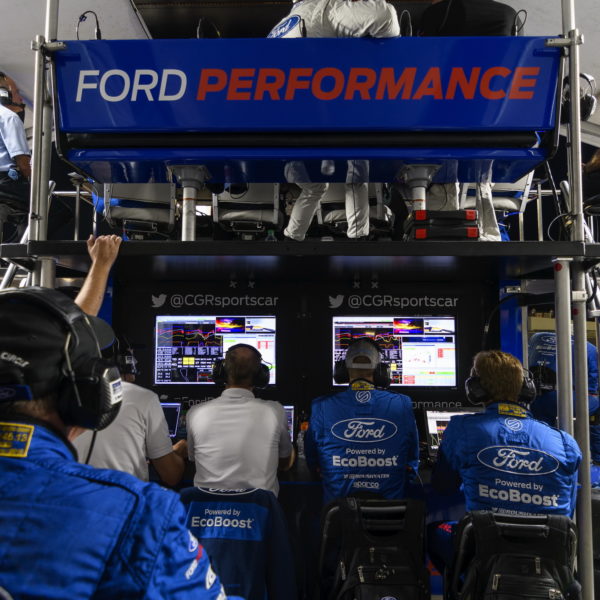 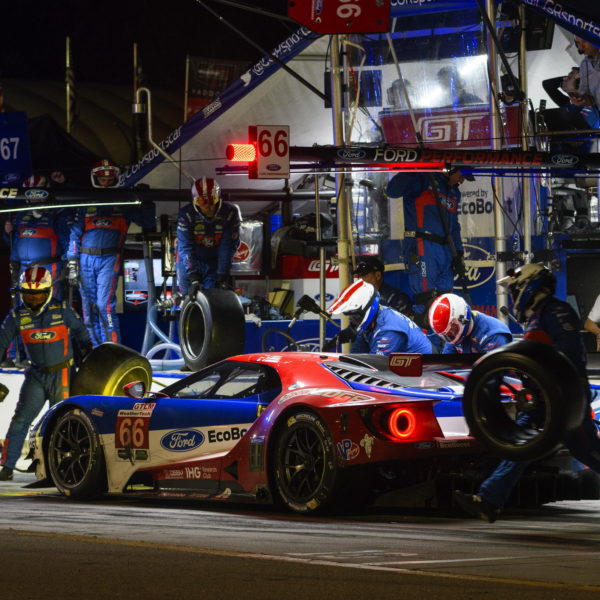 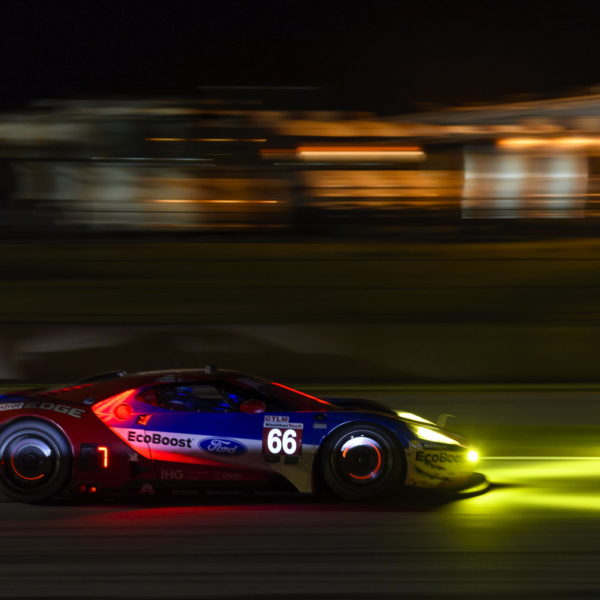