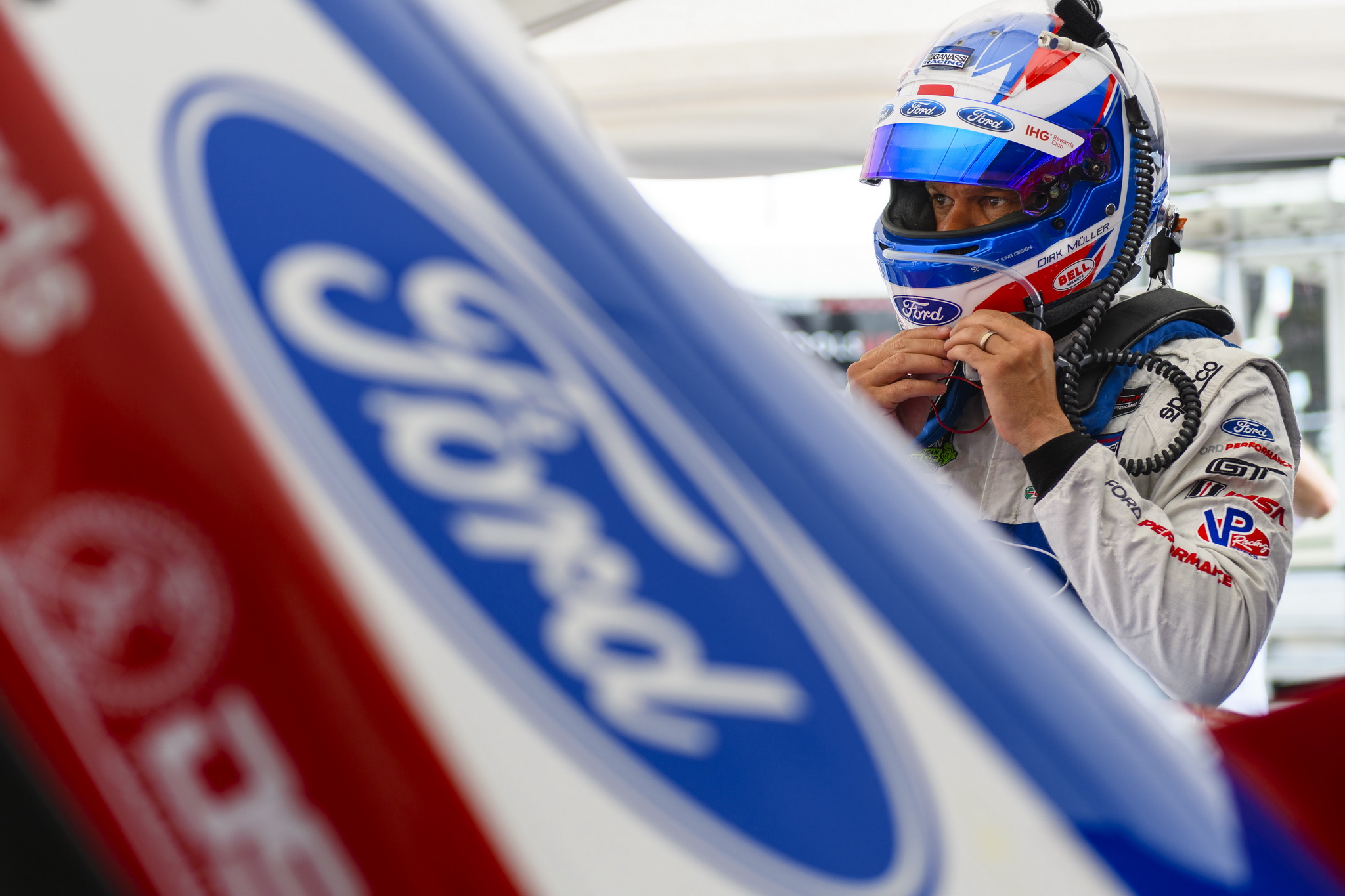 BOWMANVILLE, Ontario, July 6, 2017 – A second-place finish at Watkins Glen last weekend was a welcomed boost for Ford Chip Ganassi Racing, who heads north to Mosport this weekend for the second of back-to-back races in the IMSA WeatherTech SportsCar Championship.

It was the No. 67 Ford GT team that stood out at Watkins Glen, finishing a hard-fought p2 after winning the event last year. In 2016, co-drivers Richard Westbrook and Ryan Briscoe won both Watkins Glen and Mosport in a Ford CGR IMSA podium streak that lasted until September.

“We have great memories (of Mosport) from last year, when we got the win,” Briscoe said. “I’m excited to go back and try to defend the title, coming off of a strong weekend from Watkins Glen.”

Although Briscoe and his teammates have long since settled into a Year 2 rhythm with the Ford GT, the ultra-competitive field leaves no time to relax.

“If anything, I think the competition is even closer than it was last year,” Briscoe said. “I think you could throw a blanket over the whole field and anyone could come out on top on any given race weekend. It’s just a really tough championship. Even though it’s our second year, we’re having to work even harder than we did last year. I think it’s nice having more knowledge about the race car, and our tunability has developed from that.”

Spending a significant amount of time in the Ford Performance simulator in Charlotte helps the drivers prepare for the unique features of each track on the IMSA schedule.

“The more we use the simulator, the more we get out of it,” Westbrook said. “The more we work with it, the more we can correlate what we experience in the sim to the track. It helped us out at Watkins Glen; it really helped us at Le Mans. It’s about maximizing what we’ve got with the tools we’ve been given. Personally, I’ve spent quite a bit of time in it and I’ve really enjoyed working with it. It’s getting to the point where every track we got to, we practice beforehand on the sim. With our schedule and testing rules, it’s not physically possible to go real testing everywhere, so the sim sort of covers that lack of testing at the actual tracks. It’s the perfect alternative.”

Although the No. 66 Ford GT didn’t place as high as its potential showed it could at the six-hour race, co-drivers Joey Hand and Dirk Müller remain second in the points championship hunt, eight behind the leaders. Ford is second in the GTLM manufacturers standings, just four points behind. 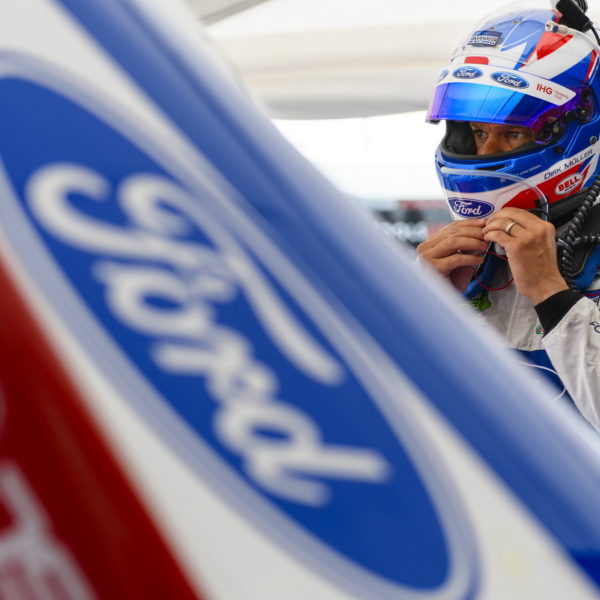 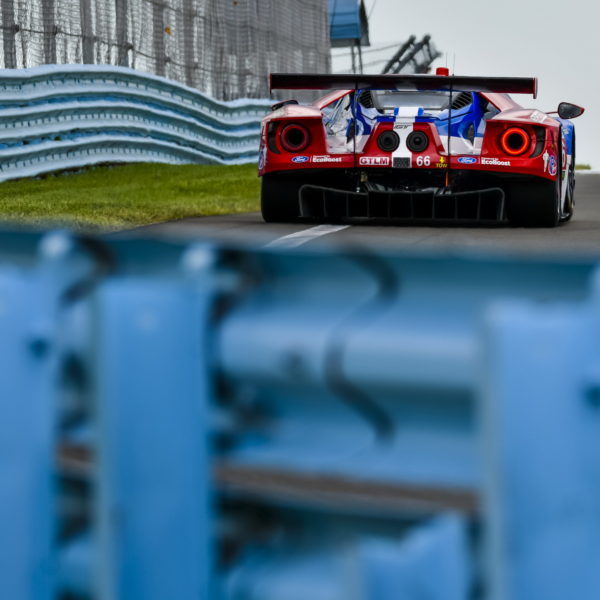 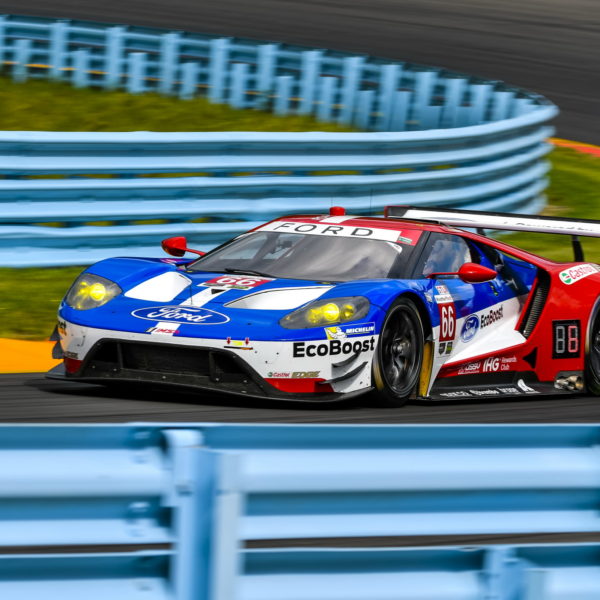 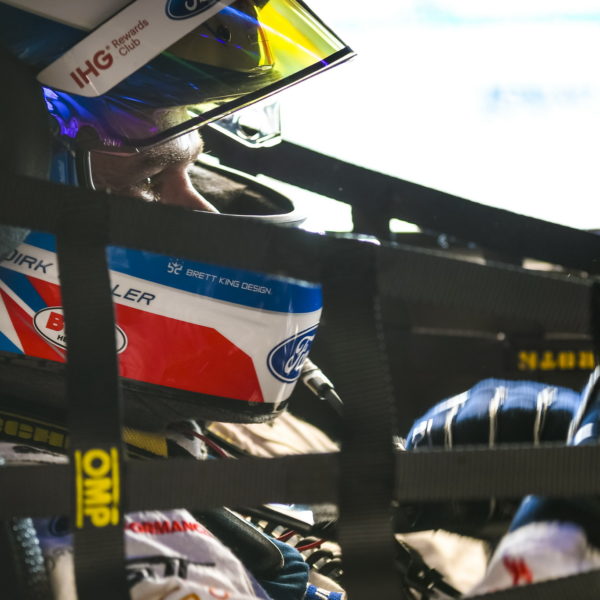